Shop vacuums are hard-working machines, but they labor under the burden of being poorly named. Sure, they find good use in the workshop, but they’re every bit as useful around the house, the garage, even outside. They can clean up sawdust, dirt, and water from a plumbing leak. Maybe they should be known as indispensable vacuums. That seems more fitting. However you refer to them, we’ve tested a range of the most promising models to determine the best.

Take a look below at quick info on the best shop vacs from our testing, then scroll down for buying advice and in-depth reviews.

Anatomy of a Shop Vacuum

A shop vacuum consists of a detachable motor and fan assembly known as the vacuum head. It sits atop and is clamped to a plastic drum (or a steel drum in some industrial models). If the drum is small, the vacuum may be configured like a suitcase, so you can carry it around. Some even have a shoulder strap. Many small vacuums also have wall-mounting hardware so you can store the appliance near a work bench or on the wall of a garage, wherever you’ll need it most often, enabling fast cleanup. Larger vacuums sit on a set of caster wheels, and you roll them around. The volume of the vacuum’s tank is measured in gallons, which refers to how much it will hold without the vacuum head (and air filter) in place. It’s an approximation of the tank’s capacity. Typical residential and light commercial-grade shop vacuums have tanks that range from 5 to 20 gallons. Industrial models may use a 55-gallon drum.

Most shop vacuums are designed in a familiar configuration, with a nozzle and hose fitting into an inlet port. Debris or water picked up by the hose gets pulled into the drum, and the air used to pull it goes out the exhaust port. And if you need a blower in a pinch, you can insert the hose into the outlet port.

We gathered several small corded shop vacs (and one cordless) that are easily portable and ideal for small to mid-size jobs around the house, garage, and yard. We timed each corded vacuum as it sucked up two pounds of sawdust, the same amount of screened top soil, and a gallon of water. We averaged the times of those three tests and looked at other features and performance characteristics: the machines’ noise under peak load, handle comfort, cord length, and whether the hose attaches securely.

If you’re interested in the cordless alternative, scroll down to the end to have a look at the nine-gallon, 82-volt Snapper, on which we did some preliminary testing. We didn’t run the time trial, but we did use it as a portable dust collector. If you use power tools, you may find those results worth examining.

The shop vac winner from our test is fast and powerful. Its large-diameter, clog-resistant hose is supple and easy to work with, even in cold weather. The same goes for its power cord. And nothing came close in our test for sucking up a gallon of water: 2.2 seconds, twice as fast as any other machine in the test. Finally, we like that it had the best accessory kit of any of the vacs tested, including a well-designed wall-mounting bracket, which makes it ideal for positioning near a work bench. Its only demerit is that it’s a bit top-heavy; of course that’s less of an issue as the tank fills with debris.

This was the only vac to come with a four-wheel caddy, and its wall-mounting bracket is very well designed–a hook on the side of the vacuum’s canister slips nicely into it. This makes it a very versatile appliance; we see it as being capable for wheeling around the house, vacuuming as you would normally with a house vacuum, in the shop, or with a permanent station on the garage wall for car cleaning–an application made more practical by its six-foot hose. You need as much hose as you can get in auto cleaning to reach floor mats and between seats.

The only vacuum that works as both cordless and corded in this test is powered by its manufacturer’s well-regarded XR (extended run) battery; you can drill and saw with the company’s other cordless power tools and then plug the same battery into this machine and clean up the mess. As versatile and as remarkable as that it is, it gets even better in that you can also run the vacuum on 120-volt power. Icing on the cake is the best air filter in the test, which you don’t need to change when switching from dry to wet. Our only complaint is the tank’s lip. It catches dirt when you tip the tank over to empty debris. Not a deal breaker, by any means, but something that could be improved.

Our quietest ­vacuum is at home sucking up debris and other messes in the car (though you should still wear hearing protection). It has more than enough power for light-duty cleaning and a handy Velcro band for the power cord. We also particularly like its oddly shaped (and oddly named) accessory: the Deluxe Car Nozzle. Calling it “deluxe” may be overstating things a bit, but it’s actually well suited to the low-nap carpet used in cars, along with ribbed floor mats. Our only complaint is that the power cord, which is sufficiently long, is stiff–especially in cold weather. Our advice would be not to station the machine in the garage; leave it in the house where a little extra warmth will help maintain cord flexibility.

One of the better shop vacuums we’ve used recently is this expensive cordless model from Snapper. With one battery, it will run for a bit more than 20 minutes, and we found that it has enough power to pull in both sawdust and heavier debris, like a mixture of metal shavings and sawdust (we didn’t try it with water). One of the best applications for it is to plug its hose into an adapter fitting and connect the fitting to a circular saw that has a dust port. In that context, it’s amazing. It forms a rolling dust collector that follows the saw as it cuts. We estimated that it picks up 95 percent (or slightly more) of the dust the saw produced. We were impressed when we picked up the vacuum head and looked in the tank. On the work surface, there was a thin scattering of dust, but the tank had quite a pile at the bottom, all of which would have been on the shop floor—and us—had we not had the vacuum hooked up. Because the vacuum as a kit is quite expensive, it makes the most sense as an accessory for people that are already using Snapper’s other yard tools, like its mower. That makes it more likely that you’ll have access to two batteries, greatly extending the machine’s run time. A final observation: We liked the Turbo setting, which increases motor and fan speed for aggressive vacuuming. Of course, this runs the battery down faster, further necessitating a backup. To be fair, however, we did notice that only 15 minutes on the charger will impart enough charge to the battery to do an equal amount of vacuuming, probably allowing you to finish the job. 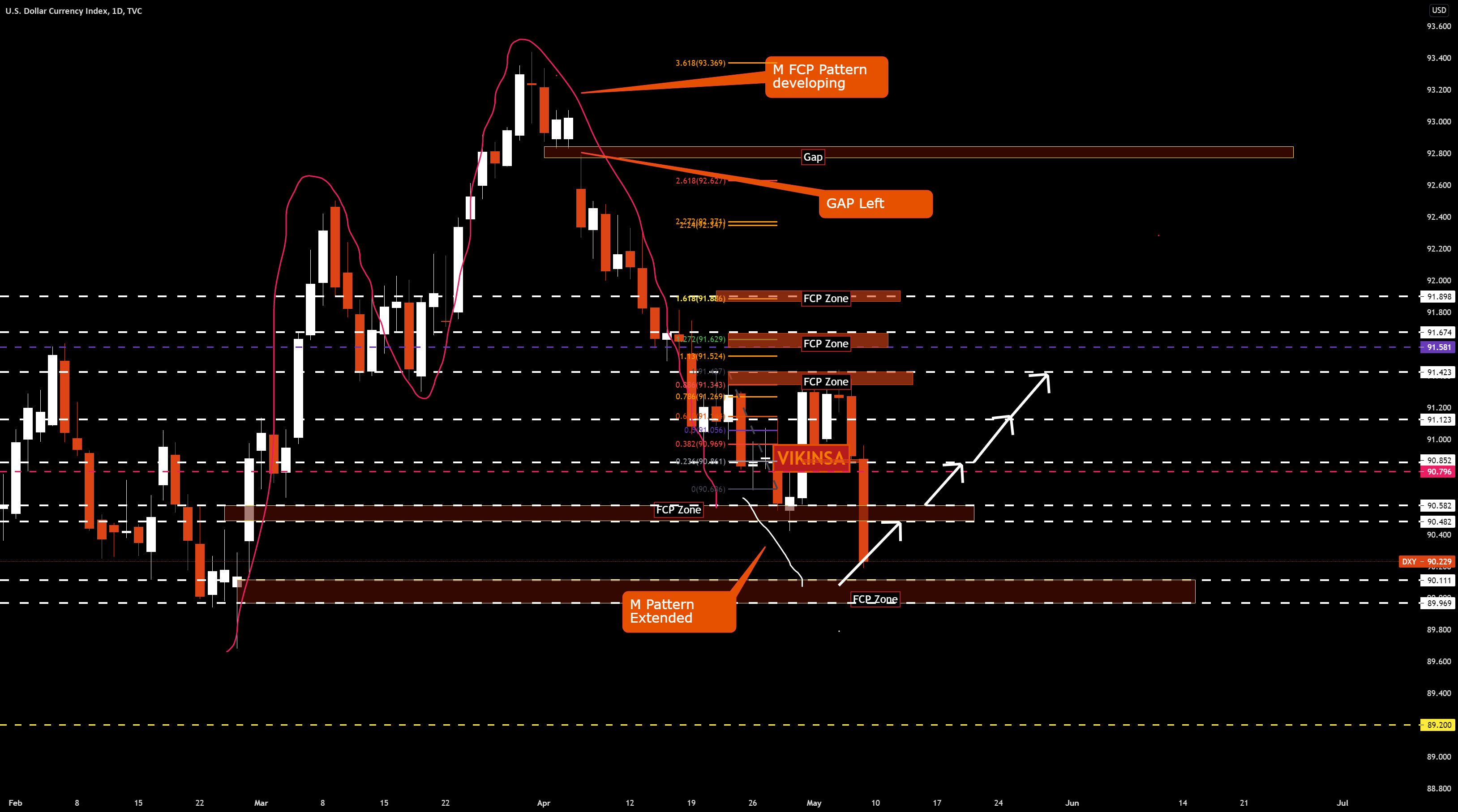 DXY (USDOLLAR): Last Push Down Before Rise(Extended M Pattern) for TVC:DXY by vikinsa
3 mins ago 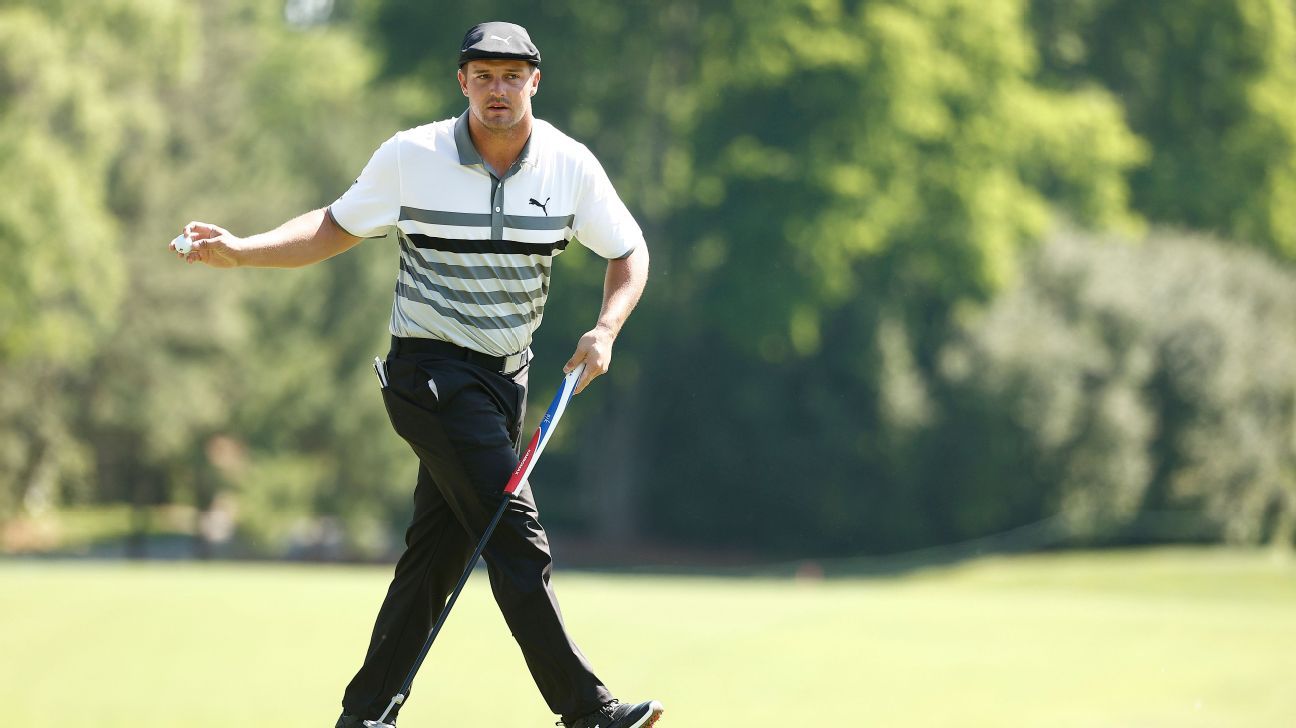 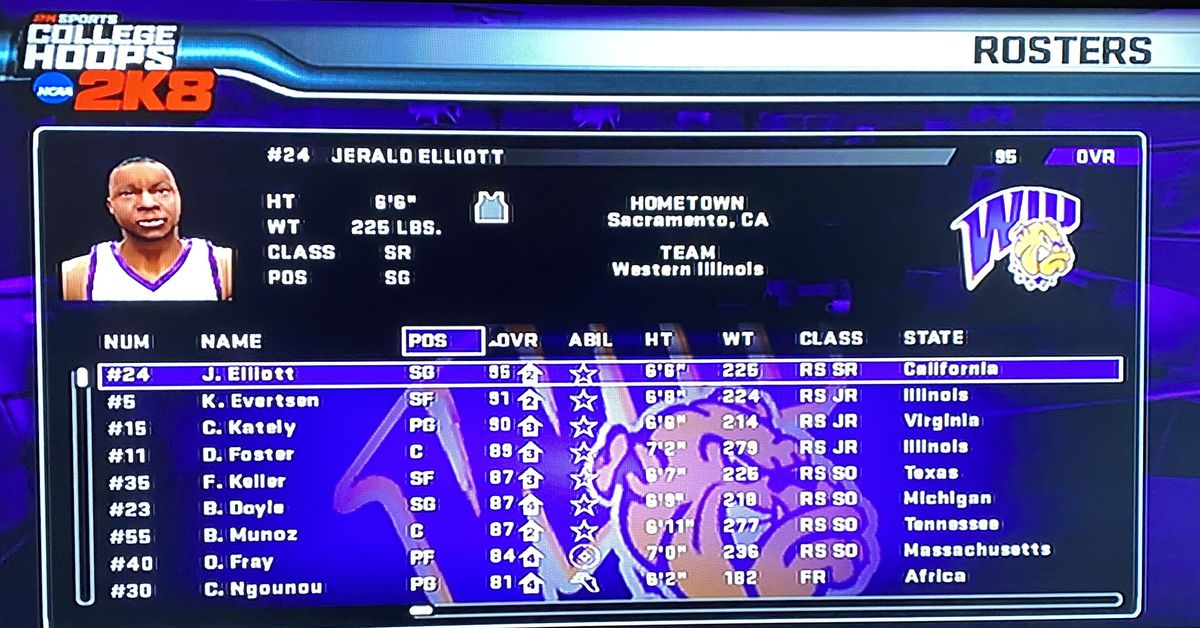