Six Chilean flamingo chicks were reared by Andean flamingos—a species of similar size and behavior—at WWT Slimbridge Wetland Centre in the summer of 2018.

University of Exeter scientists studied the chicks’ behavior after they re-joined the Chilean flamingo flock early in 2019.

“But in the hot summer of 2018—probably due to the high temperatures—they made nests and laid eggs.

“Unfortunately, the eggs turned out to be infertile, possibly due to the age of the birds—some of them are approaching their 60s.

“To give them enrichment (allowing them to behave naturally), keepers placed six eggs from the Chilean flamingo flock to be raised by the Andean flamingos.

“This gave us a rare opportunity to study the effects of fostering—although it should be noted that these species are remarkably similar, and this would not have been attempted otherwise.”

Peter Kidd, then a student on Exeter’s MSc Animal Behavior course, observed and recorded the chicks’ behavior from April to July 2019 (after their return to their own flock).

These observations were used to study integration and social networks.

“We found very slight behavioral differences—small enough to be explained by individual variation—and all chicks became embedded in the wider social network of the group.

“They all had favored ‘friends’ to spend time with, which is normal flamingo behavior.”

Species including the Andean flamingo rare in captivity (only two flocks worldwide) and are classified as “vulnerable” in the wild.

Flamingos can be challenging to breed regularly in captivity, so the findings about successful fostering may help zoo conservation programs.

“Foster rearing appears to be a safe method for conservation breeding of these species if done correctly,” Dr. Rose said.

“It is important to note that this fostering event went so smoothly because of the expert flamingo knowledge within the animal care teams at WWT.”

The paper, published in the Journal of Zoo and Botanical Gardens, is entitled: “Influences of rearing environment on behavior and welfare of captive Chilean flamingos: a case study on foster-reared and parent-reared birds.”

This document is subject to copyright. Apart from any fair dealing for the purpose of private study or research, no
part may be reproduced without the written permission. The content is provided for information purposes only. 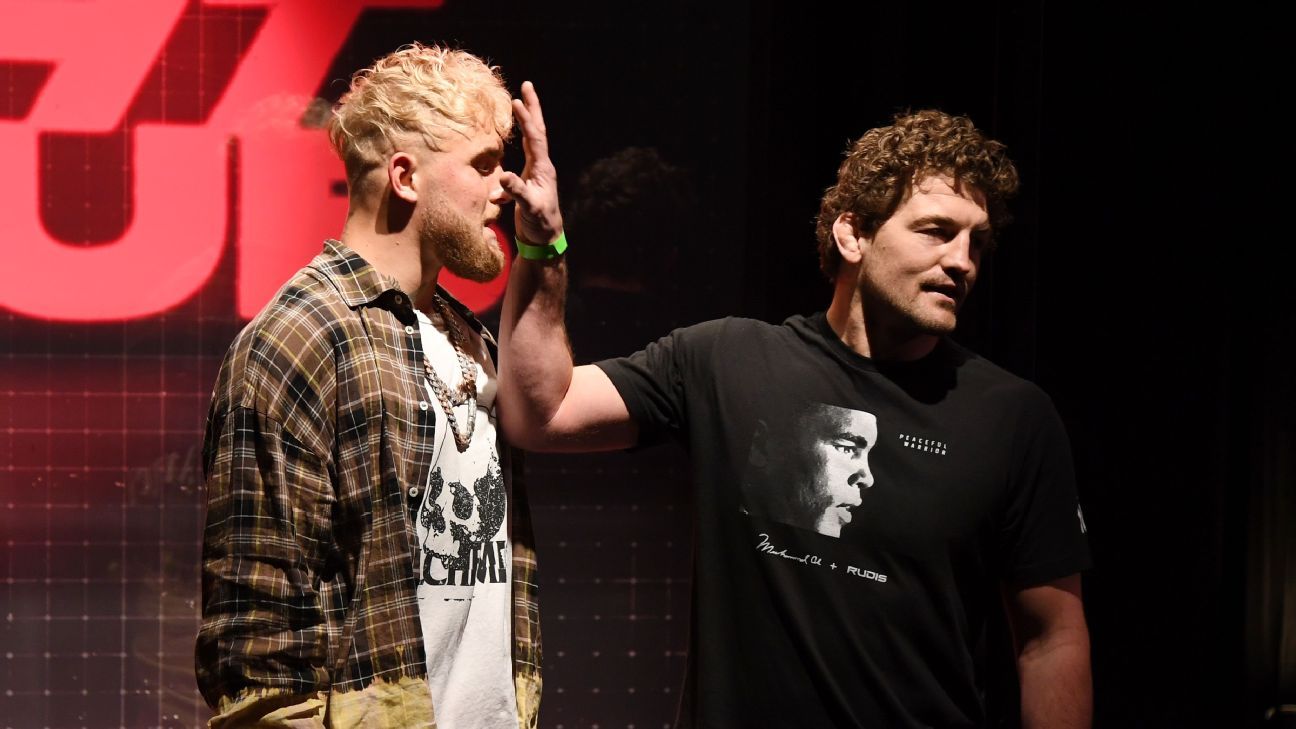 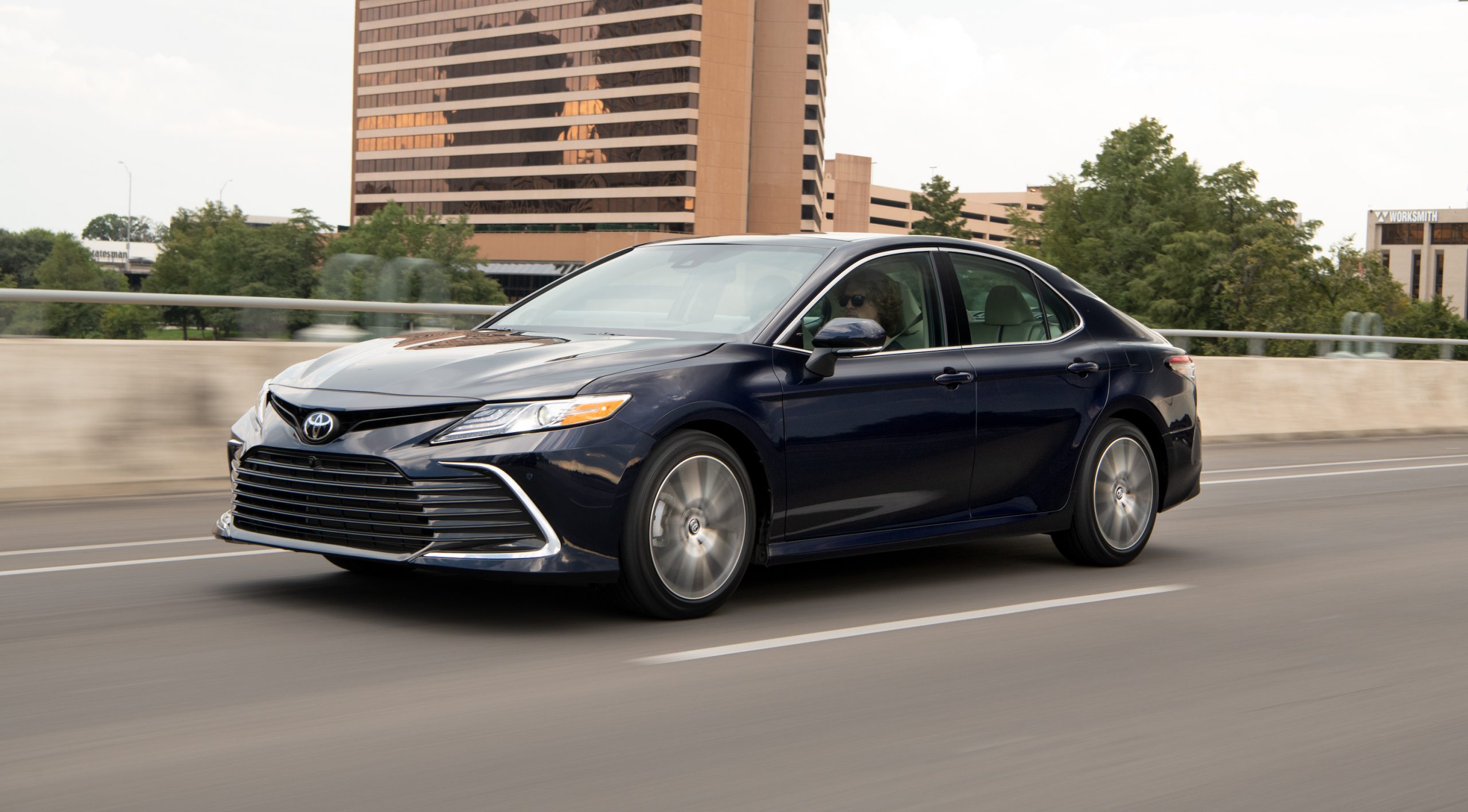