In brief: Reports are flooding in of Amazon’s New World beta killing off EVGA RTX 3090 graphics cards. A number of users are reporting that the card is being destroyed by the MMORPG, and many commentators say other Nvidia models are showing 100% loads and reaching high temperatures on the main menu and loading screens.

“I just bricked a 3090 in the main menu after setting my graphics quality to medium and hitting save. Cant believe it. Anyone else had a catastrophic failure like this? I’ve been playing cyberpunk 3090 on Ultra for months, so this really doesn’t make sense,” writes the thread creator. “Anybody else joining the RMA club?”

It seems the EVGA RTX 3090 was the only card to experience catastrophic failures. Other RTX 30-series users and some owners of pre-Ampere cards say they have experienced incredibly high temperatures and 100% loads.

Here’s a forum of the same thing happening to others.

It’s been suggested that capping the framerate at 60 fps helps bring the temperatures down. There have also been questions over whether this could somehow be related to the early RTX 3080/3090 crashing problems that EVGA initially said was a capacitor issue but turned out to be factory OC models pushing the cards a little too hard, forcing Nvidia to release a GeForce driver that lowered boost clocks by 1% to 1.5%. It could be that New World somehow conflicts with these drivers. Either way, EVGA RTX 3090 owners might want to avoid the game until Amazon puts out a statement. 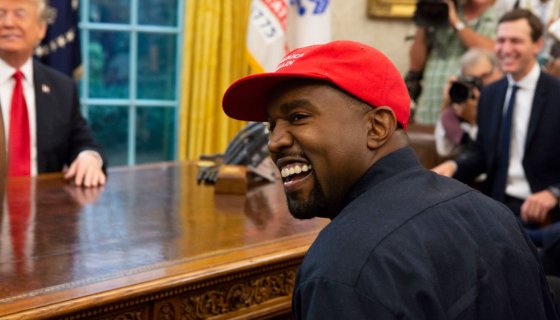 The Cult of Kanye West Strikes Again, Only Because We Allow It
1 min ago

The Cult of Kanye West Strikes Again, Only Because We Allow It 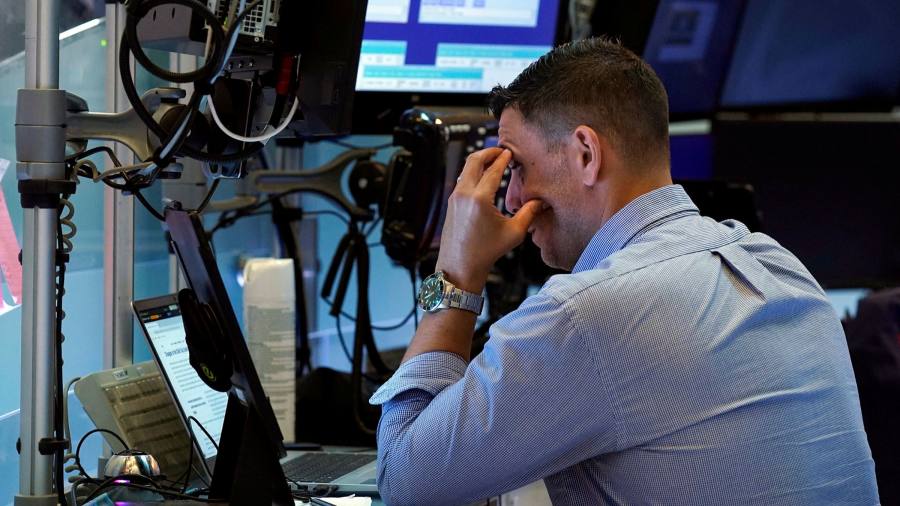 Traders slash expectations for how high Fed will increase rates CESTAT Order: The Curious Case Of Lack Of Trust
10 mins ago

CESTAT Order: The Curious Case Of Lack Of Trust