For Chris Owings’ first seven years in the majors, he could pop into the video room to take a look at his at-bats during a game.

Then last season, the utility infielder for the Colorado Rockies had to make due with a printout.

“You’d come back in the dugout and you’d say, ‘Hey where was that pitch at?'” Owings said Monday. “It would be like it is on the MLB app, where it just shows where the pitch crossed the plate. You go from seeing every pitch where it crossed, where your swing was, to just being able to see where the pitch was on a piece of paper.”

It was a jarring change for some hitters during a down year for offense during the pandemic-shortened season. But Major League Baseball has cleared the way for the return of in-game video on dugout iPads beginning on Opening Day, with catcher signals obscured by a computer program.

Washington Nationals first baseman Ryan Zimmerman, who opted out of last season because of COVID-19 concerns, called video “a huge part of the game.”

“A lot’s been said about video rooms and how some people incorrectly used them. But I think we’ve kind of handled that situation,” he said. “Having the delays with the live feeds and things like that allow you to basically squash all of that stuff.

For decades, baseball players retreated to a clubhouse video room to check out their at-bats or take a closer look at a reliever entering a game. Then Houston was penalized in January 2020 for an electronic sign-stealing scheme during the Astros’ run to the 2017 World Series title and again in the 2018 season. The coronavirus pandemic also led baseball to limit clubhouse access.

The prohibition of in-game video access coincided with a .245 MLB batting average during the shortest regular season since 1878, the lowest since .237 in 1968 and down from .252 in 2019. The average number of home runs per game declined from the record set in 2019, and the difference between strikeouts and hits increased despite the short season.

“It definitely made it a little more difficult for hitters,” Texas Rangers outfielder David Dahl said. “You can’t go back and look at where was that pitch, how are they throwing me, what my timing looked like, little things like that that I checked out in the past.”

Chicago White Sox manager Tony La Russa, hired in October, likes how players will be in the dugout with the iPads rather than going back to the video room.

“If you’re always going in the clubhouse to watch your at-bat and then you come out after three outs, you lose a sense of the game,” said La Russa, who last managed in the big leagues in 2011 with the Cardinals. “I think the fact that they would have it in the dugout is a step in the right direction.”

How much in-game video helps depends on the hitter. For some, it’s a major part of routine. Other players don’t find it as helpful.

Chicago Cubs manager David Ross said he wasn’t into video during his playing career, but he understands why some guys rely on the tool. 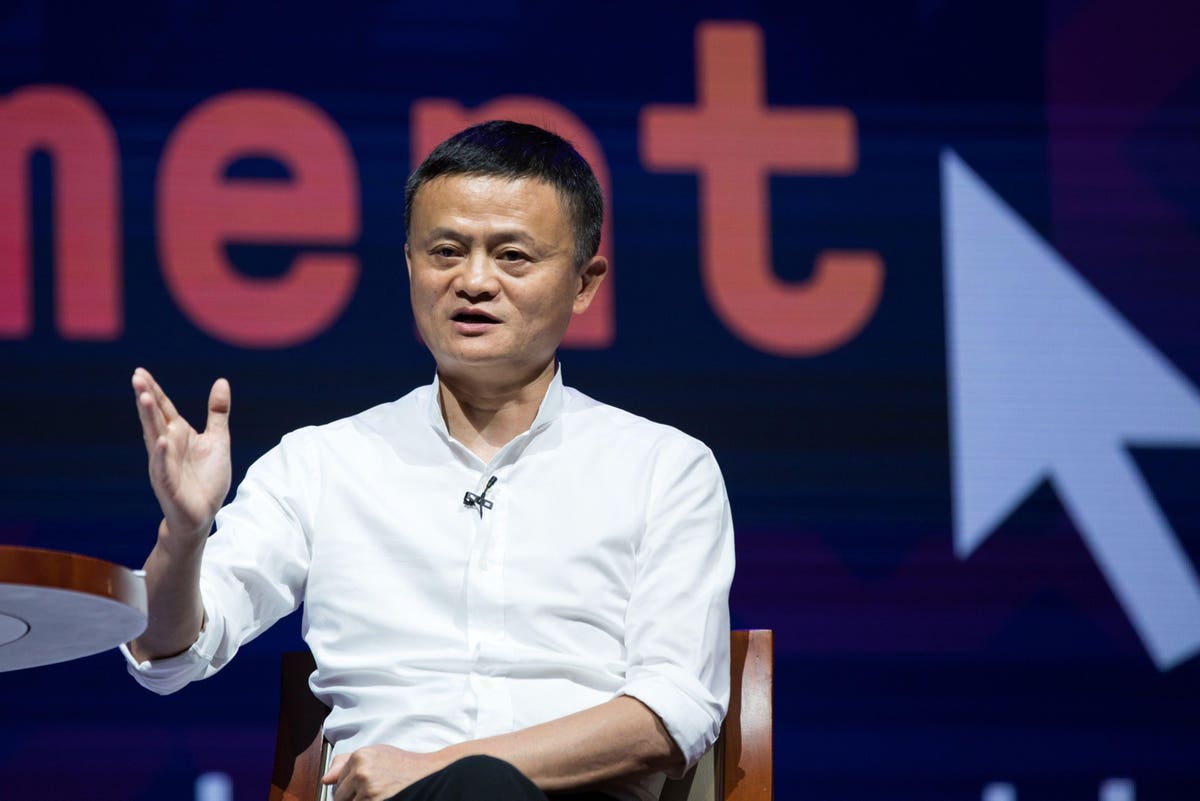 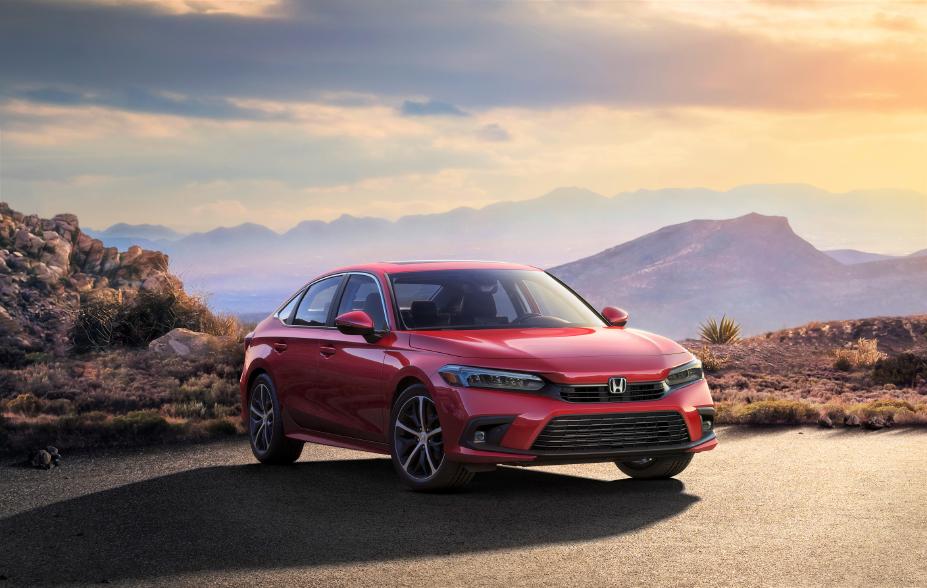 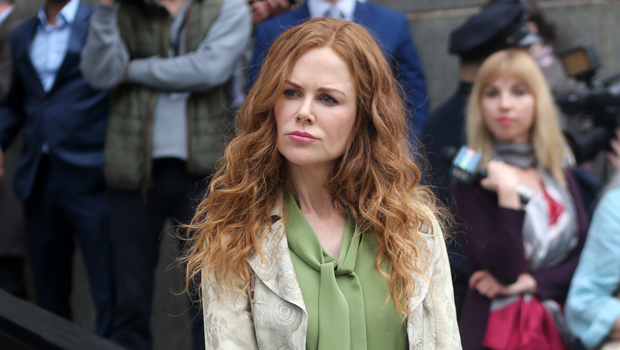 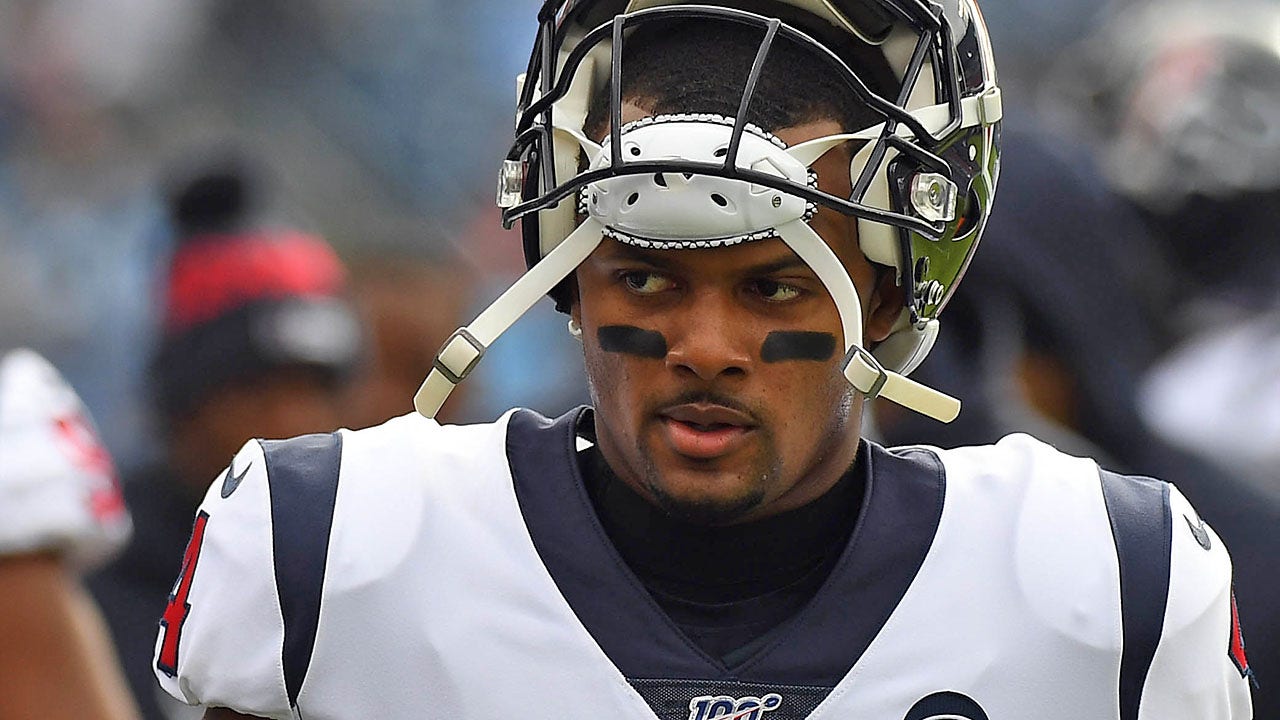 One Deshaun Watson sexual misconduct lawsuit has been dismissed, lawyer says
11 mins ago