Austin Meadows hit a two-out, two-run single in the ninth inning and the Tampa Bay Rays rallied past the Baltimore Orioles 5-4 on Wednesday.

Randy Arozarena hit two home runs and also had a key single as the Rays won for the 10th time in 13 games. He stopped a 21-game home run drought in Tuesday night’s 9-3 win over Baltimore.

“We’re a very tough team,” Arozarena said through an interpreter. “A very united team. We all have the same mentality in the sense that we all working hard to get that World Series.”

Tampa Bay trailed when Francisco Mejía led off the ninth with a single against Tanner Scott (3-4) and pinch-hitter Mike Zunino drew a one-out walk.

Arozarena then hit a flare to right field, with first baseman Ryan Mountcastle and second baseman Pat Valaika colliding in pursuit, for a single that loaded the bases.

“I called it pretty late there,” Mountcastle said. “Honestly, I didn’t know Pat was over there. Here (at Tropicana Field) you can’t really put your head down and run, you’ve got to stare at the ball the whole time so you don’t lose it.”

“I think we were both just doing that and it was sort of tough for both of us and unfortunately collided a little bit and let it fall. It’s a tough play, I think,” he said.

After Vidal Bruján struck out, Meadows lined an 0-2 pitch to center.

“One strike away,” Baltimore manager Brandon Hyde said. “That one hurts.”

Alexander Wells allowed three runs and five hits over 5 2/3 innings while filling in for scheduled Baltimore starter Keegan Akin, who was placed on the COVID-19 injured list.

Wells, making his first career start and third appearance overall, struck out seven and walked two during a 93-pitch outing. The left-hander became the 13th Australian-born player and third with the Orioles to make a big league start.

“I found out about 11:30 last night,” Wells said. “I called my parents straight away, called my girlfriend, my brother and then tried to get some sleep. Managed to get a little. I’m glad it was a day game because didn’t have much time to think about anything. Just get out there and get going.”

Wells said family and friends back home watched the game that started at 2 a.m. local time in Australia.

In addition to Akin, outfielder Anthony Santander also was put on the COVID-19 IL.

Mountcastle hit a solo homer in the fourth. He put Baltimore ahead 4-3 with a sixth-inning RBI single off Matt Wisler.

Valaika had a solo home run, his second of the year and first since May 5, to tie it at 2 in the third.

Baltimore’s Austin Hays had a first-inning RBI double before Arozarena connected for a leadoff homer in the bottom of the inning.

Arozarena’s second solo homer in the fifth pulled the Rays even at 3.

The other Australian-born pitchers to start with Baltimore were RHP John Stephens and LHP Damian Moss.

Orioles: C Austin Wynns had his mask knocked off on the follow through of Arozarena’s swing in the seventh. He stayed in the game.

Rays: Zunino (left hip flexor tightness) was out of the starting lineup for the second straight game… OF Manuel Margot (left hamstring strain) will start a rehab assignment in the next couple days with Triple-A Durham. … RHP J.P. Feyereisen (right shoulder discomfort) went on the 10-day IL and RHP Chris Mazza was recalled from Triple-A Durham.

Rays: RHP Luis Patiño (1-2) was put on the taxi squad from Triple-A Durham and will face Cleveland on Thursday night.

“We want him to start,” Tampa Bay manager Kevin Cash said of the 21-year old Patiño. “He’s done good things in Triple-A. A young pitcher that we’ve got to find a way to give him a little bit of a lane, create a path for him to take off here for us and hopefully tomorrow is the start of that.”

RHP Cal Quantrill (2-2) is starting for the Indians.

Going for Gold! See Team USA’s Medals From the Tokyo Olympics
4 mins ago 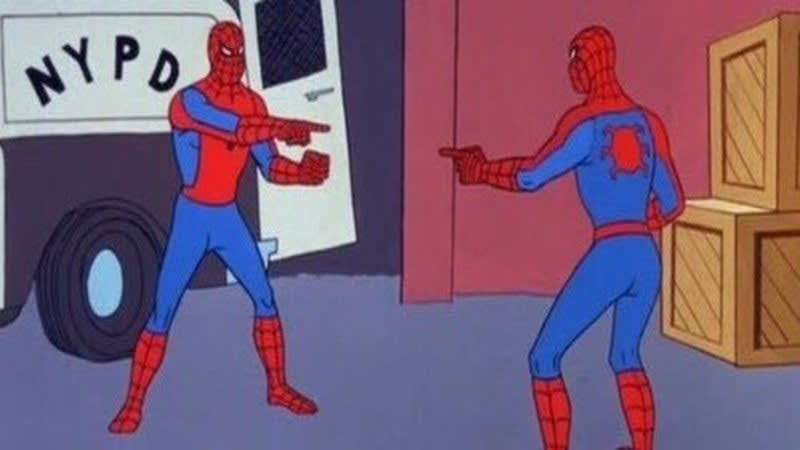 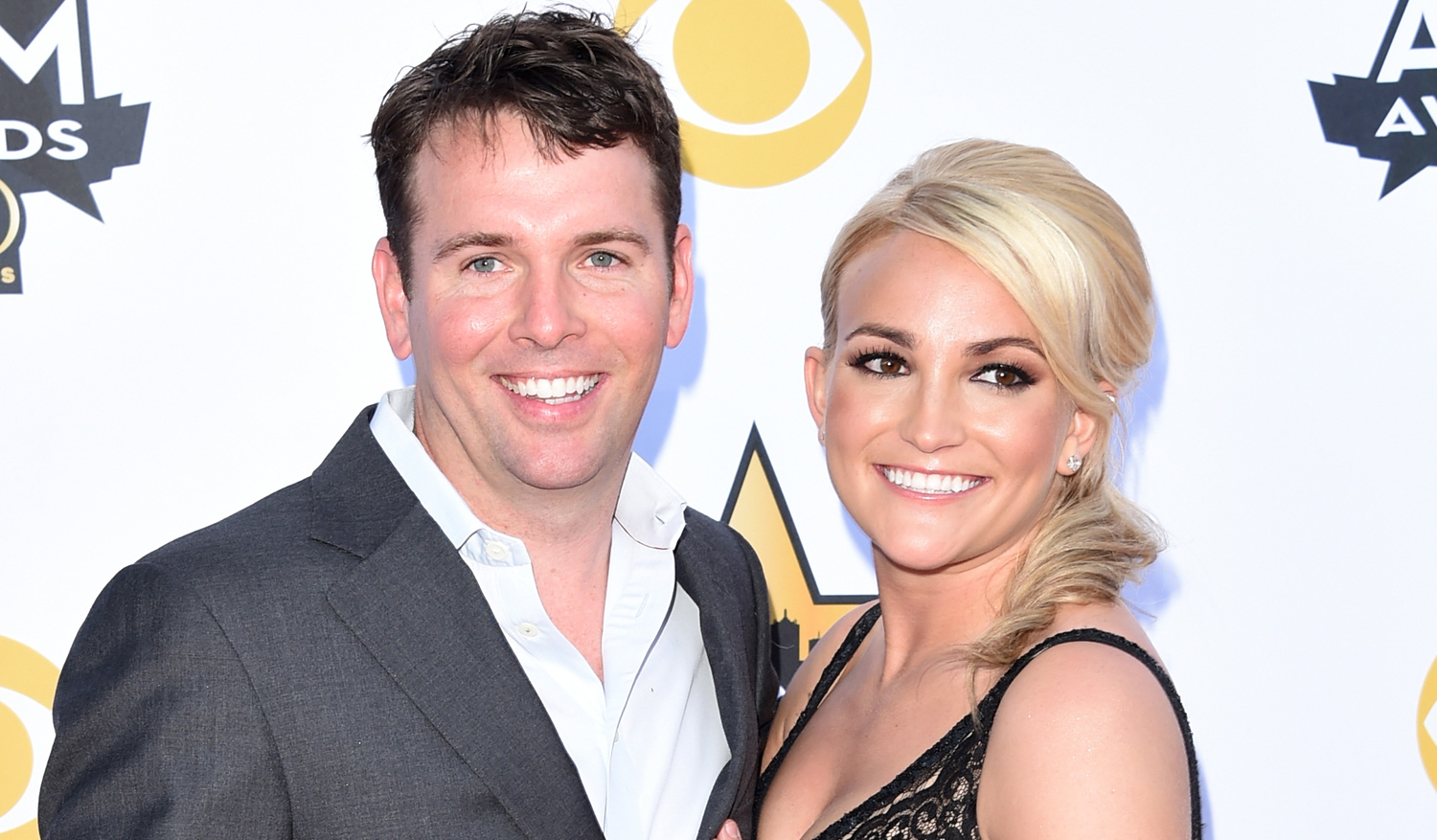