Haptic feedback on Android phones running the Snapdragon 888 chipset might get noticeably better starting in the second half of 2021. Qualcomm recently announced (via 9to5Google) that it’s working independently with a company called Lofelt to enhance haptics through software, not hardware.

That initially read as a puzzling decision, since hardware — not software — seems to play the bigger role in the quality of the vibration. But this actually sounds very clever, definitely more clever than Lofelt’s Basslet vibrating wearable that it launched on Kickstarter in 2016.

Outside of some high-end LG phones, most Android phones deliver muddy or rattling vibrations that don’t feel that great. Even the best ones can’t compete with Apple’s Taptic Engine it builds in-house and builds into iPhones and Apple Watch wearables. Tactile, punchy vibration probably isn’t high up on the list of many people in terms of must-have features, but it can go a surprisingly long way in making you feel like you’re using a quality product.

Lofelt has developed a framework and an open API for phone manufacturers (as well as in game controllers “and beyond” says the press release) that can convert universal haptic data into signals that are finely tuned and improved for that device’s specific hardware.

So, instead of incorporating a standard haptic actuator on the chipset that companies are required to adopt, it developed a more scalable software solution that can work on any phone running the required Snapdragon hardware. Manufacturers can keep making phones the way they want, and Lofelt’s API can help to create a more uniform haptic experience across the vast Android ecosystem.

Lofelt CEO and co-founder Daniel Büttner spoke at length on Medium in a post called “The Keys to Delivering Better Haptics on Android,” and it covers everything you’d want to know about why the gap between haptics on Android and Apple devices has been so wide in the past few years. It comes down to fragmentation, of course.

Apple could set a standard for haptics on both a hardware and software level by which its small batch of phones abide. Android, on the other hand, is the Wild West in terms of haptics, as it is in most other areas. The post illustrates that pretty much the only way forward to improve haptics in Android is through software. Hey, if you can’t reverse fragmentation at this point, you might as well lean into it. 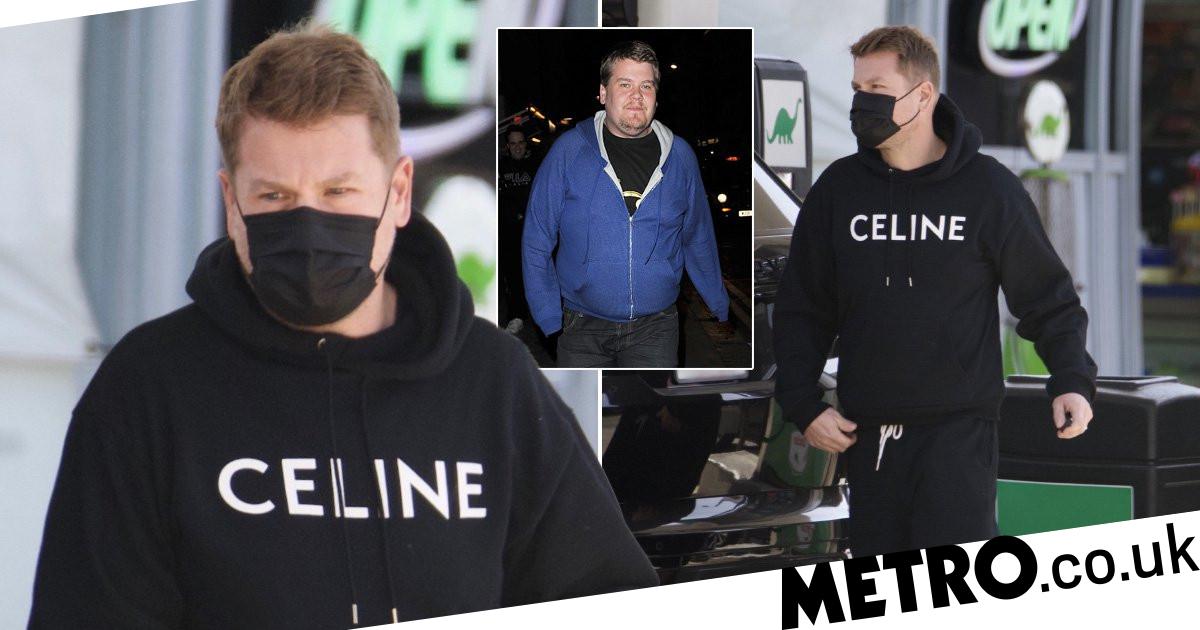 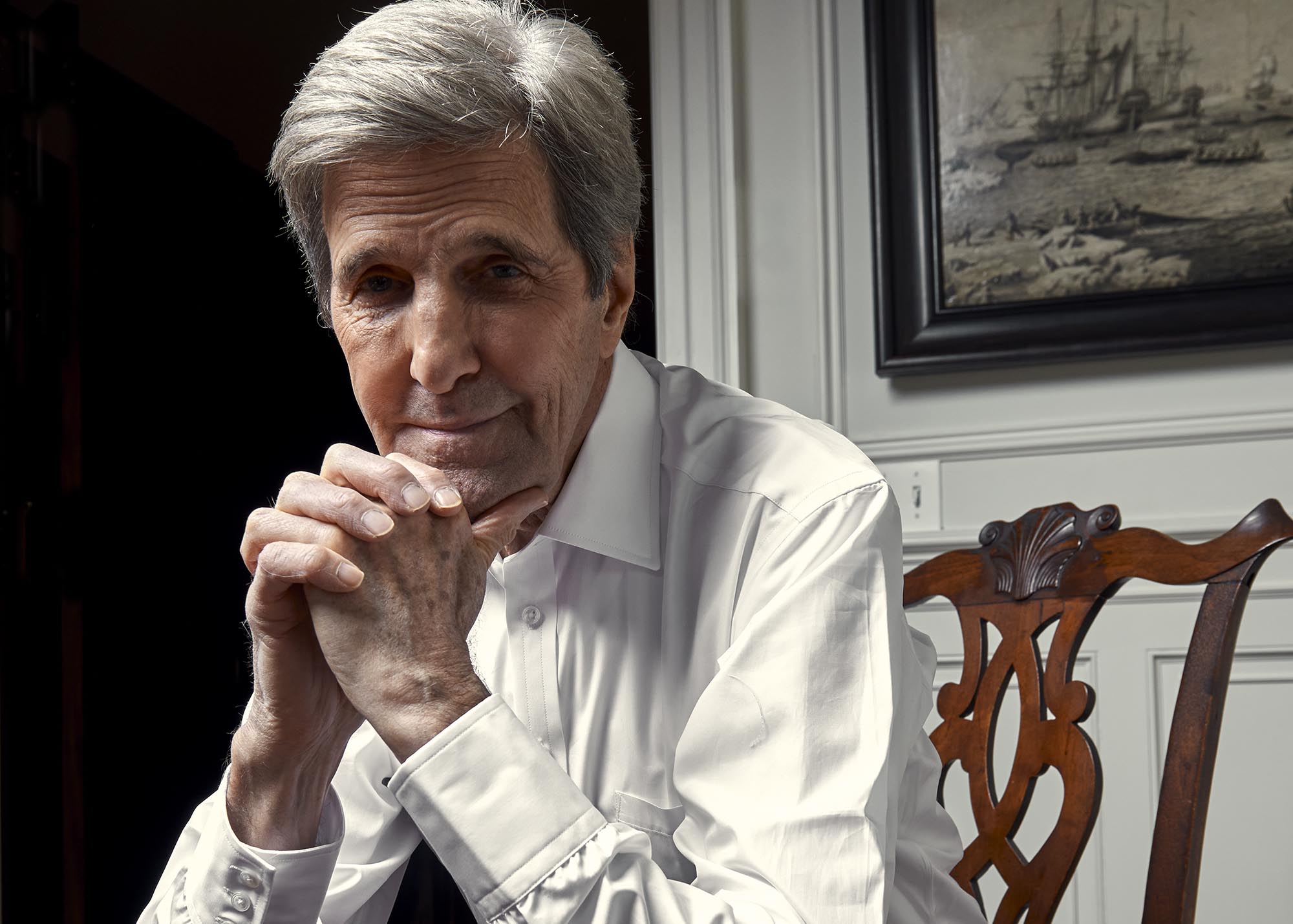 Will America Finally Lead on Climate?
10 mins ago

Will America Finally Lead on Climate?