The Minneapolis City Council has walked back a plan approved last week that would have paid influencers to share city-approved messages during the upcoming trial of ex-police officer Derek Chauvin, Motherboard reported. He’s one of four former Minneapolis cops charged in the May 2020 death of George Floyd, which sparked protests across the country last summer.

The Minneapolis City Council approved the plan on Friday, which called for six influencers to be paid about $2,000 each to spread the city’s messages with Black, Native American, Hmong, and Latino communities. The goal was to “address/dispel incorrect information” by using “trusted messengers,” part of a program the city refers to as its Joint Information System to share “timely and relevant information” with the public during the trial.

However, during a city council meeting on Monday, the director of the city’s Neighborhood and Community Relations Department, David Rubedor, apologized for the influencer plan, saying the term caused confusion in the community, Motherboard reported. Rubedor said the city was “not trying to change public opinion about any particular message,” but rather seeking to get information out “quickly and in an equitable way” during Chauvin’s trial.

Floyd died in police custody last May after former officer Derek Chauvin kneeled on Floyd’s neck while he lay on the ground in handcuffs. Chauvin faces second-degree murder and manslaughter charges. Jury selection for his trial will begin on March 8th. The other three ex-officers involved in the incident are due to go on trial in August. 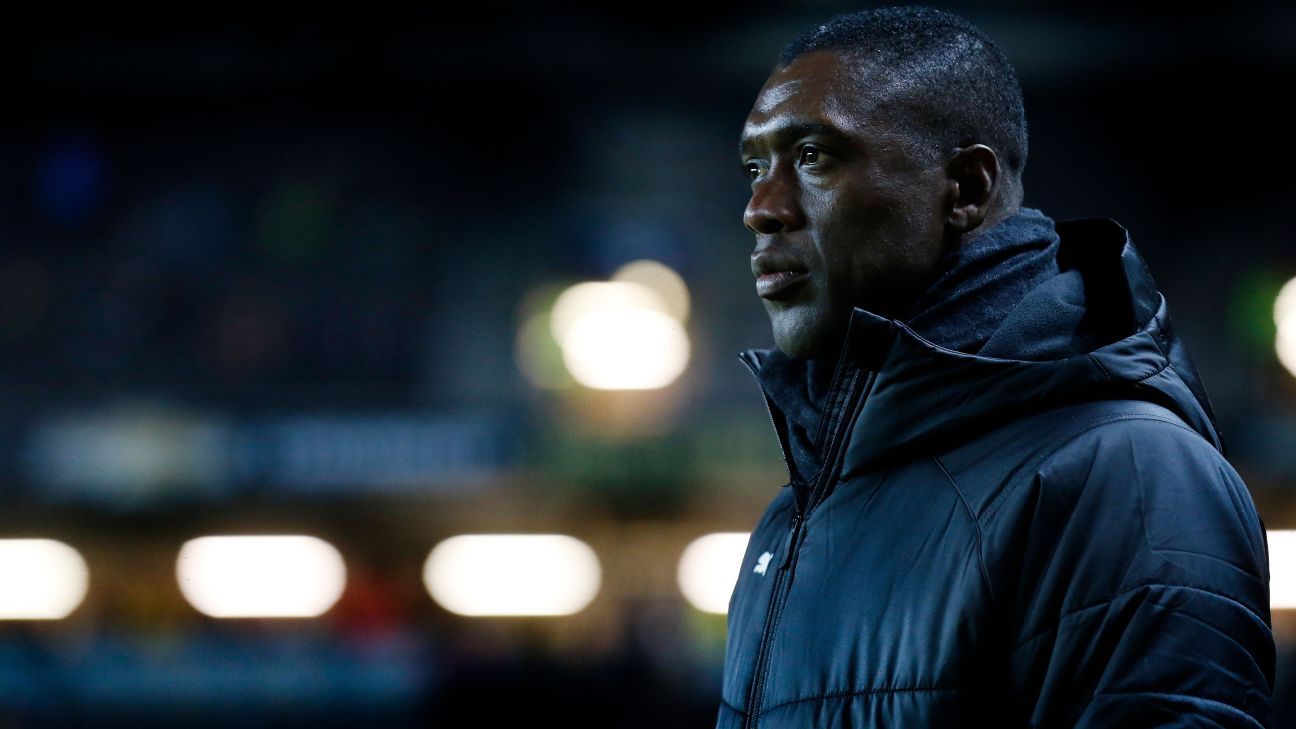 Seedorf: Punish players who cover their mouths
15 seconds ago 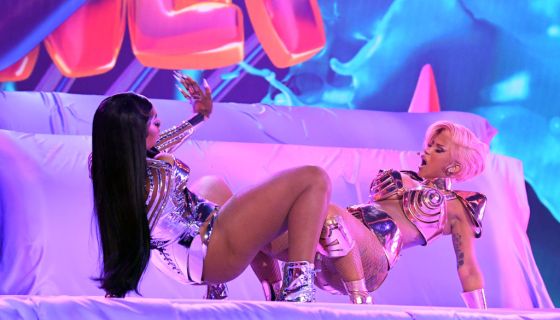 How to Exercise at Home During the COVID-19 Pandemic (Yes, It’s Possible!)
5 mins ago

Russia Is Still Testing Its Terrifying Apocalypse Torpedo
8 mins ago