Microsoft is removing its requirement for an Xbox Live Gold subscription to play free-to-play multiplayer games today. The software maker has been testing this removal over the past few weeks, and now every Xbox One and Xbox Series S / X owner will be able to play free multiplayer games without Xbox Live Gold. Microsoft is also unlocking Xbox party chat and the Looking For Groups (LFG) feature as part of this rollout.

The Xbox Live Gold changes mean popular games like Destiny 2, Call of Duty: Warzone, Fortnite, Apex Legends, and many others will no longer require a subscription. More than 50 games will now be free-to-play. The changes certainly make the $299 Xbox Series S console a lot more appealing as a device for free-to-play multiplayer games.

Now that Microsoft has also made Xbox party chat and LFG free to use, it leaves Xbox Live Gold in a weird spot. Xbox Live Gold also provides monthly free games to subscribers and discounts for the Microsoft Store, but most of its core features are now free to all modern Xbox owners. You’ll still need an Xbox Live Gold subscription for an Xbox 360, though.

Microsoft is dropping Xbox Live branding, referring to the set of software and services as simply the Xbox network now. The company has also been convincing its loyal base of Xbox Live Gold subscribers to migrate over to Xbox Game Pass, a subscription service with more than 100 games that is Microsoft’s main focus for its plans for gaming.

How climate change is making allergy season even worse 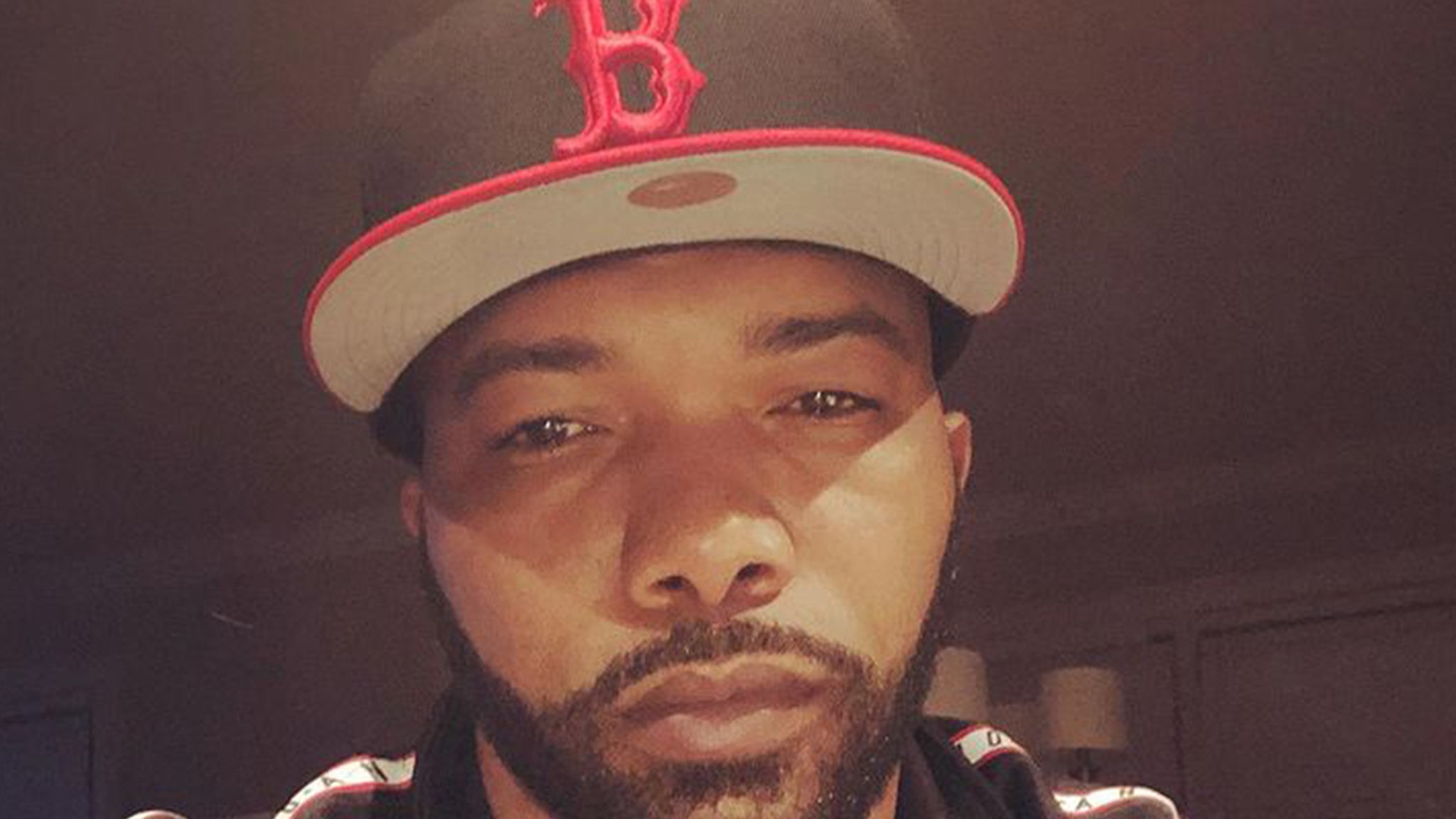