The Department of Veterans Affairs scrapped the rollout schedule for its new medical records system for at least six months to overhaul training and fix governance and management problems, recognizing fundamental flaws in the work so far.

The planned six-month pause comes after a 12-week strategic review ordered by VA Secretary Denis McDonough that looked at problems with the initial go-live of the Cerner electronic health record system at the Mann-Grandstaff VA hospital in October 2020.

Carolyn Clancy, M.D., an assistant undersecretary for health at VA, told lawmakers during a House hearing last week that by the end of the calendar year a new deployment schedule will be in place – one that is different from the initial geographic rollout schedule that began in the Pacific Northwest.

Mann-Grandstaff VA Medical Center in Spokane, Washington was the first site to go live with a new Cerner EHR system in October.

VA plans to review the IT and physical infrastructure at every facility in the VA system and “subsequently deploy based on which sites are in the greatest state of readiness,” she testified.

The VA also plans to have an independent estimate of the entire lifecycle cost of the 10-year project, which was initially pegged at $16 billion but has jumped to $21 billion based on underestimated infrastructure costs.

“We are starting from scratch,” Clancy said about the cost estimate. The full lifecycle cost estimate will take close to a year, she said.

RELATED: VA underestimated infrastructure costs that could raise EHR price tag by up to $5B: OIG

It marks the latest in a series of significant setbacks for the VA’s troubled $16 billion technology project that’s been plagued by delays, leadership turnover, and infrastructure problems since it kicked off in 2018.

Members of the Subcommittee on Technology Modernization said they supported the decision to hit the pause button on the project, citing concerns over potential patient safety risks, insufficient training for providers and recent reports from the VA’s Office of the Inspector General highlighting infrastructure issues and inadequate cost estimates.

Recent OIG reports called out problems with technology training and aging infrastructure at VA facilities during the EHR deployment and some lawmakers continue to have concerns about the use of Cerner’s software for the new medical records system.

“Until the Cerner system is shown to be absolutely safe in Spokane and fully functional, it must not be rolled out anywhere else,” said Ranking Member Matt Rosendale, R-MT, during the hearing. “I’m not interested in shoveling more money into a flawed program just to keep paychecks flowing.”

During a hearing earlier this month, Veterans Affairs Secretary Denis McDonough told lawmakers that a three-month internal review of the electronic health records system found so many structural problems that he cannot continue to deploy it at other hospitals until VA leaders are confident of success, The Washington Post reported.

He cited serious “governance and management challenges” that have dogged it from the outset, saying, “that’s on us,” as reported by The Washington Post.

But McDonough also told lawmakers that he was not considering abandoning the $16-billion project to use the Cerner Millennium records platform. The VA Secretary has ordered an overhaul that will include better training for clinical staff, more reliable testing and oversight of Kansas City-based Cerner and a leadership shake-up, the report said.

Despite the VA’s assurance, Rosendale and other lawmakers continue to have concerns about the massive project.

“We’re going to find out the proof is in the performance. If the army of crackerjack management consultants, and tiger teams, and advancement teams, and the adoption coaches, and the change management experts cannot make headway with the situation in Spokane, the reason is probably pretty simple. The software just isn’t any good, folks. Either that or it isn’t good for the VA,” he said during last week’s hearing.

Brian Sandager, general manager at Cerner Government Services and a former hospital chief information officer, told lawmakers that many EHR implementations stall after their initial deployment due to a lack of clear vision, governance, clarity, leadership and making timely decisions.

“Success starts from the top, establishing a clear governance process and expectations allow an organization to remain agile and identify and resolve issues. We have not done a good enough job articulating to VA end users why this transformation is so important for veterans, the benefits it will achieve for the enterprise and we will partner with VA to change this,” he testified.

Sandager said the COVID-19 pandemic disrupted Cerner’s approach to using best practices for end-user training. “We will remedy that going forward. One way [to improve training] is to make sure there is a holistic end-to-end workflow discussion with end-users. Users will participate from design through the testing and into the training,” he said.

Prior to and during the VA’s strategic review at Mann-Grandstaff, Cerner worked to resolve many issues, including making nearly 800 changes to improve training, simplify workflow design and alerts and reduce the time providers are spending in the system, he said. Cerner also modified nearly 300 opioid prescriptions on Cerner EHR alerts, resulting in alternative treatments for those at higher risk of use disorders.

Cerner also has conducted over 550 post-go-live training classes to more than 1,400 users, among those users are new VA personnel at Mann-Grandstaff, according to executives.

‘Love Is Blind’ Season 2: Everything We Know So Far
4 seconds ago 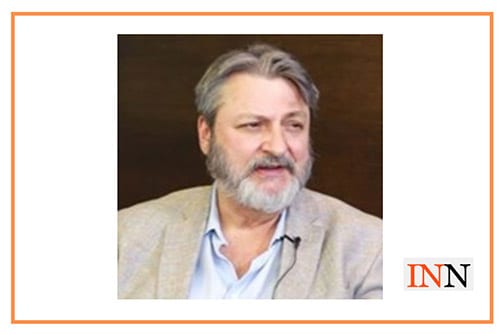 Granada Gold Mine CEO: High-grade Gold Resource Ready to be Taken Over in Next 24 Months | INN
3 mins ago 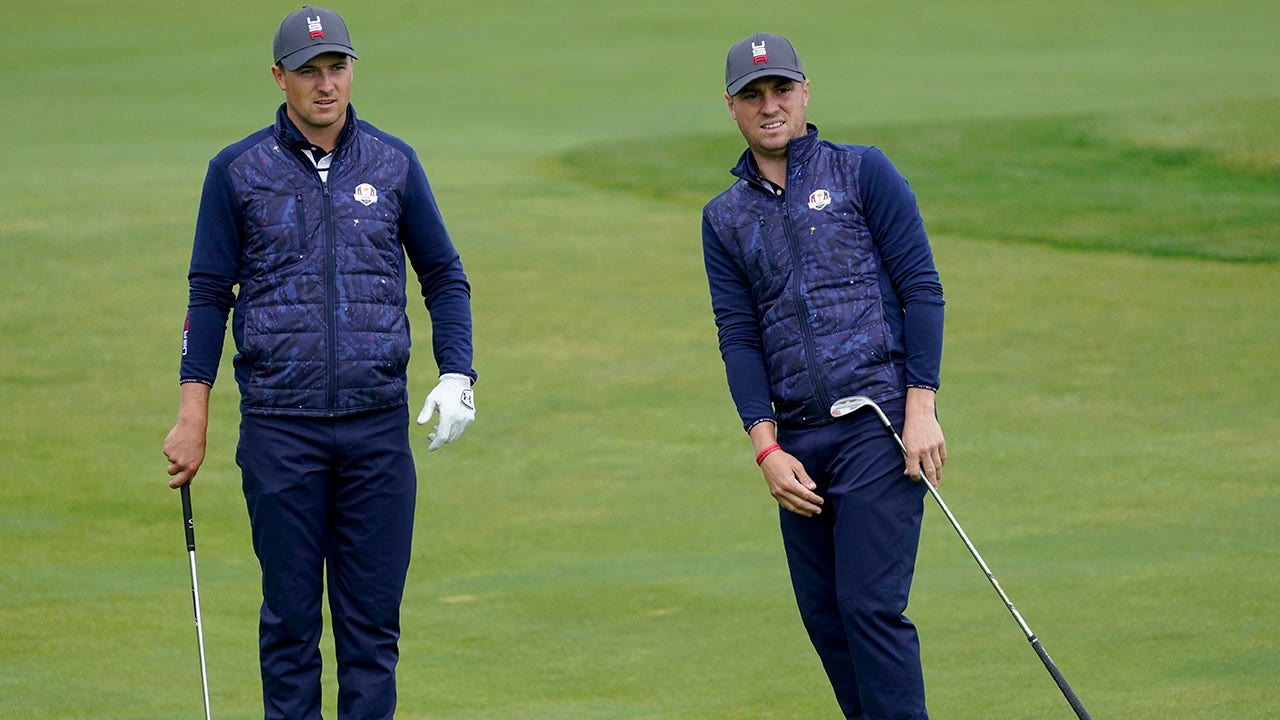