John le Carré famously defined the espionage genre, and his novels were shaped by the global power paradigm and threat of the time: The Cold War. If le Carré were still with us and crafting a novel about the existential threat of our time, the spy hero would be using his or her very particular set of skills on the front lines of climate change.

Lots of you likely just rolled your eyes and thought “you can’t be serious.” Are you implying that climate change is an existential national security threat? A threat that requires focused intelligence collection and analysis? Really? What about cyber threats or threats from adversarial nation states? Why would our satellites track polar bears instead of terrorist training camps?

The reality is the intelligence community can and should do both because climate change presents an incredible risk to global stability.

This isn’t a new idea. In fact, for more than 25 years the intelligence community has provided discreet, essential, and consequential support to experts tracking climate change — particularly the degradation of sea ice and glaciers. Predecessors in this effort include the Director of Central Intelligence’s Environmental Center and CIA’s Center for Climate Change and National Security. This helped drive the MEDEA program, a CIA program that shared classified data, such as hundreds of thousands of satellite images and ocean temperature data, to civilian scientists to examine links between climate change and global security threats. Earth scientists for the first time saw the extent of global environmental degradation, deforestation, and sea ice melt. Unfortunately, this project was shut down in 2015.

John KerryEconomic growth in Africa will not be achieved by a blanket ban on fossil fuels Biden can build on Pope Francis’s visit to Iraq OVERNIGHT ENERGY: House Democrats reintroduce road map to carbon neutrality by 2050 | Kerry presses oil companies to tackle climate change | Biden delays transfer of sacred lands for copper mine MORE at the helm of international efforts and an experienced team of Cabinet officials, the Biden administration will attempt to steer a unified response to climate change. The Executive Order on Tackling the Climate Crisis at Home and Abroad rightly calls for putting climate change “at the center of U.S. foreign policy and national security” and calls for a National Intelligence Estimate its impacts. But policymakers need a dedicated, expert intelligence unit to support their efforts to make informed decisions on climate-induced national security risks.

The very real domestic and overseas threats posed by climate change have been on the minds of the U.S. military and intelligence community for decades. They have warned about the physical infrastructure and global security interests threatened by melting sea ice, rising sea levels, acute water shortages, record high temperatures, extreme weather events, and environmental degradation. They have underscored that climate-induced degradation contributes to instability and violence across the world, triggering economic crises, physical dislocation, and mass migration.

Many cite climate-driven environmental degradation as one of the key contributors to instability across Africa, home to some of the countries most vulnerable to climate change. In Nigeria, Cameroon, Chad, and Niger, drought has displaced millions and contributed to communal violence. The region’s continued instability drives security concerns common to failed states and sputtering economies that set the breeding grounds for power vacuums filled by extremist groups.

Intelligence assessments point to the fact that melting sea ice has ushered in a new arena of great power competition with China, Russia, and others competing for control over sea lanes and natural resources in the Arctic and Antarctic.

The Department of Defense (DOD) has repeatedly raised concerns about the risks that rising sea levels pose to its coastal air bases, naval facilities, and training grounds. The 2021 National Defense Authorization Act specifically tasked the Coast Guard to provide Congress with an update on its most vulnerable facilities.

Avril HainesThe intelligence community must evolve with the information age Duckworth calls for Russian bounties intelligence to be declassified Intelligence official says Khashoggi report ‘obviously’ will challenge Saudi relationship MORE, could stand up an interdisciplinary, interagency environmental mission center to support intelligence collection and analysis of climate change impacts. Director Haines needs a clear mandate and significant resources to pull together the A-team of climate, energy and environment experts from not only the intelligence community but also the Environmental Protection Agency, Department of Homeland Security, Department of Energy, State Department and others.

An environmental intelligence unit could help anticipate and respond to a wide range of policymakers’ questions — from collecting objective data and information on treaty negotiations and compliance; to providing data and imagery to scientists and civil agencies; to developing and monitoring predictive indicators of climate-induced instability; to tracking mis- and disinformation on climate issues; and assessing the global government and commercial competition for rare earths and other resources, clean energy and alternative technologies, and geo-engineering initiatives.

Just as important, this new unit would need to have the independence to engage U.S. and non-U.S. scientists, non-profit leaders and private sector experts to turbocharge the use of open-source information and commercial data to offer analysis and inform solutions to one of the greatest security threats the globe has ever faced.

Rather than the sleight of hand and clandestine tactics of le Carré era spies that fill our collective imagination, it is the deep information management and analysis, experience cultivating sources and modern technology-enabled capabilities that make the intelligence community a truly indispensable component of the battle against climate change.

Karen Monaghan is a retired senior intelligence service officer with the CIA where among her positions she oversaw global energy security issues and served as the National Intelligence Officer for Economics. She is currently principal at KJM Analytics LLC and has served as a consultant to Deloitte since 2018.

David Rubin is a managing director at Deloitte, where for over 30 years he has supported national security clients.

Colton Underwood: ‘The Bachelor’ Franchise Helped Me Come Out as Gay
6 mins ago 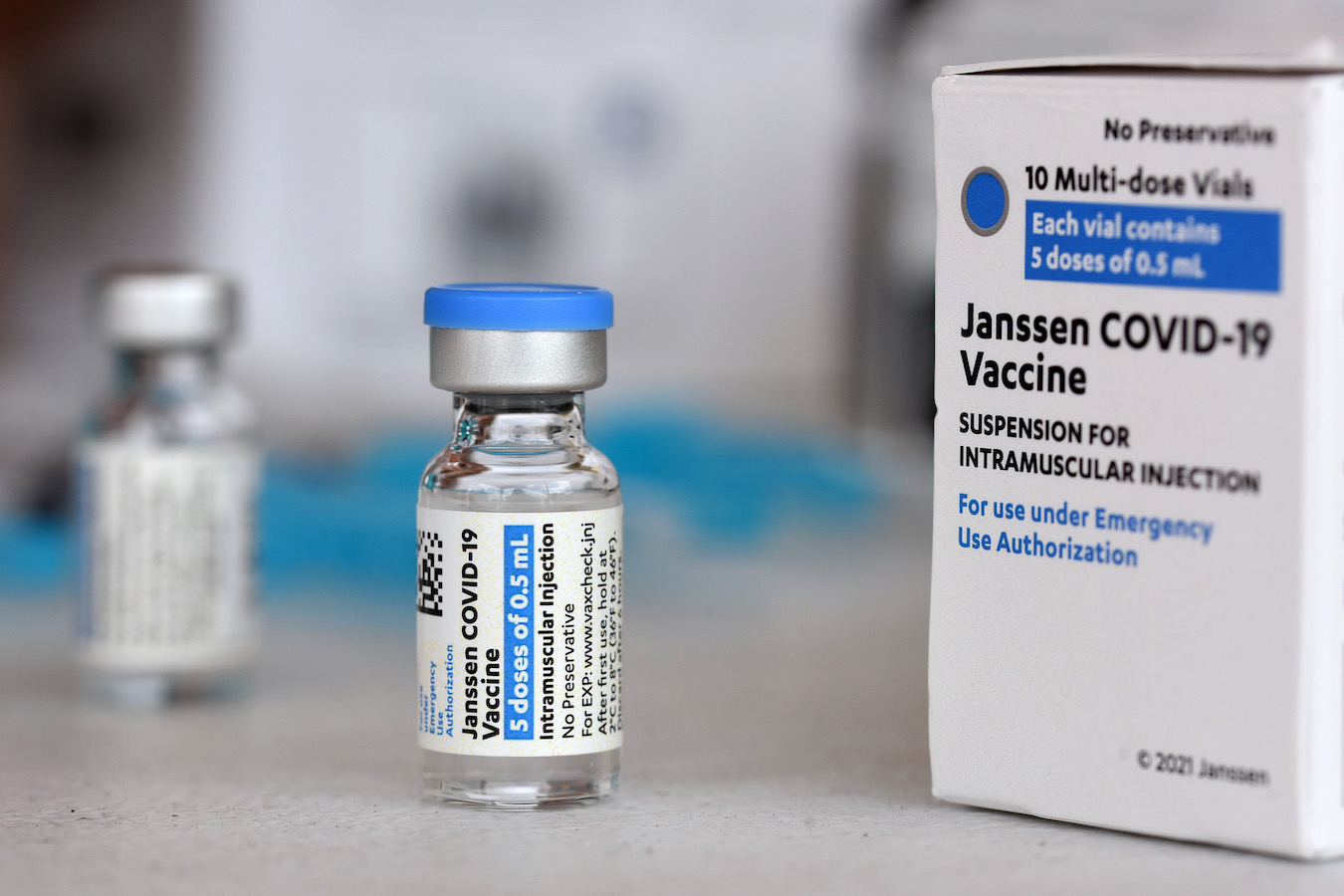 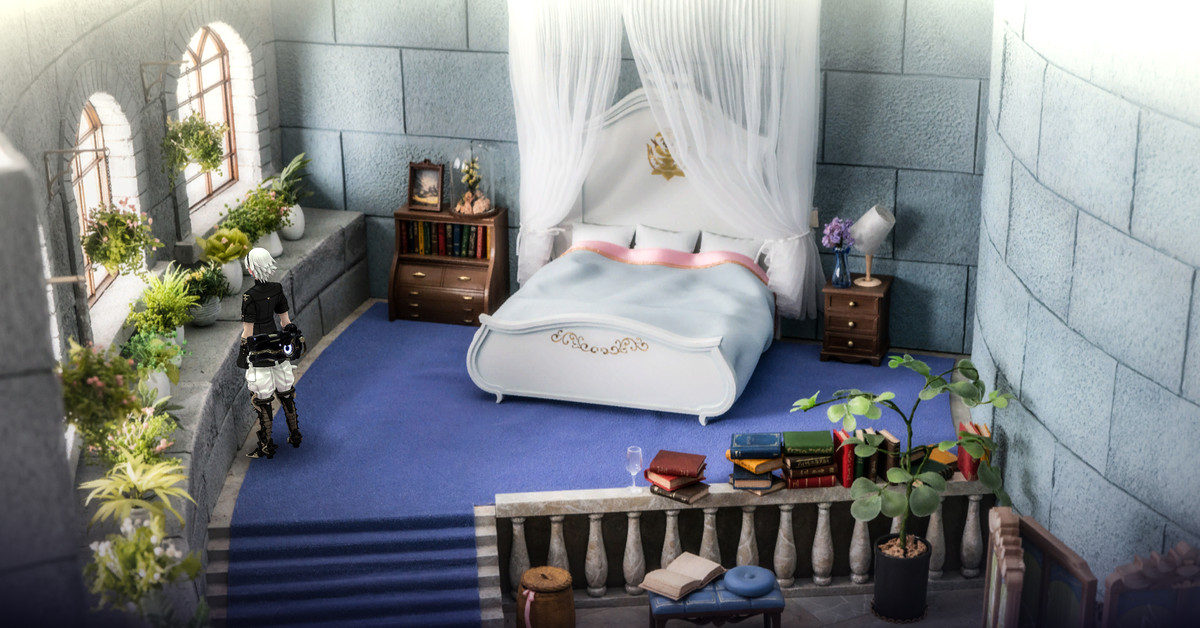