Thousands of small fires lit by French winemakers to ward off frost in their vineyards have caused a layer of smog in the southeast of the country, local authorities reported Thursday.

The practice of lighting fires or candles near vines or fruit trees to prevent the formation of frost is a long-standing technique used in early spring when the first green shoots are vulnerable to the cold.

Whole hillsides look as if they are ablaze, creating a striking visual effect, with winemakers scrambling this week as temperatures plunged to below freezing, particularly in the fertile Rhone valley in southeast France.

Regional air quality monitoring body Atmo Auvergne-Rhone-Alpes issued a warning about fine-particle pollution in the region which includes the city of Lyon where a layer of smog was visible on Thursday.

“It happens almost every year when there is a frost, but this time it’s massive,” director Marie-Blanche Personnaz told AFP of the pollution.

She said farmers were “entirely within their rights” to light fires to save their livelihoods, “but we perhaps need to work on the problem and find other solutions when the (frost) phenomenon is significant.”

Some winegrowers use wind machines to keep frost from setting in.

Others use water sprinklers, allowing a fine coating of ice to form on vines which keeps them from freezing through because the ice acts like a mini-igloo.

This year’s two-night cold snap could be particularly damaging for winemakers and other fruit farmers because the freezing temperatures came after a week of unseasonably warm weather.

Christophe Gratadour, an industry specialist, said that the central Loire area and the Rhone region had been affected.

“All sectors have been hit but it’s still too early to measure the effects,” he told AFP.

In the wine heartland around Bordeaux, producers’ body CIVB warned that it was “certain the spring frost will severely affect the harvesting volumes in 2021.”

The Bordeaux region was badly hit by an even later April frost in 2017 which resulted in one in five producers losing more than 70 percent of their harvest.

Winegrowers and farmers told AFP of their desperation as they inspected the damage on Thursday morning after a second night of trying to keep ice at bay.

“We worked on the main hillside and burned straw bales and piles of wood to try to save what we could,” winemaker Remy Nodin from Saint-Peray in the Ardeche region of southeast France told AFP.

“The aim was to create a blanket of smoke so that when the sun came up it didn’t burn the vines because of the humidity,” he added.

“We watered, we heated, nothing worked,” said Stephane Leyronas, a kiwi grower, in the nearby Aubenas area.

“I used a flamethrower and lit more than 700 small fires which didn’t even last the night,” he added.

“It’s a catastrophe,” he said. 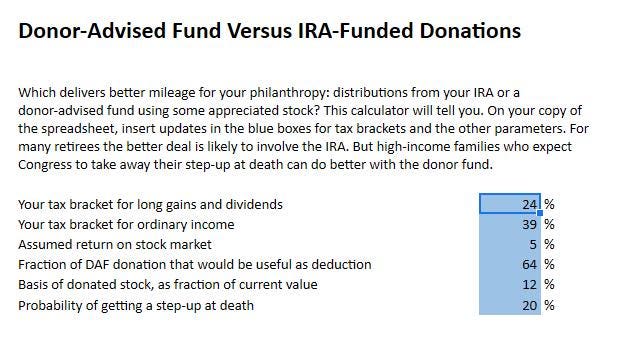 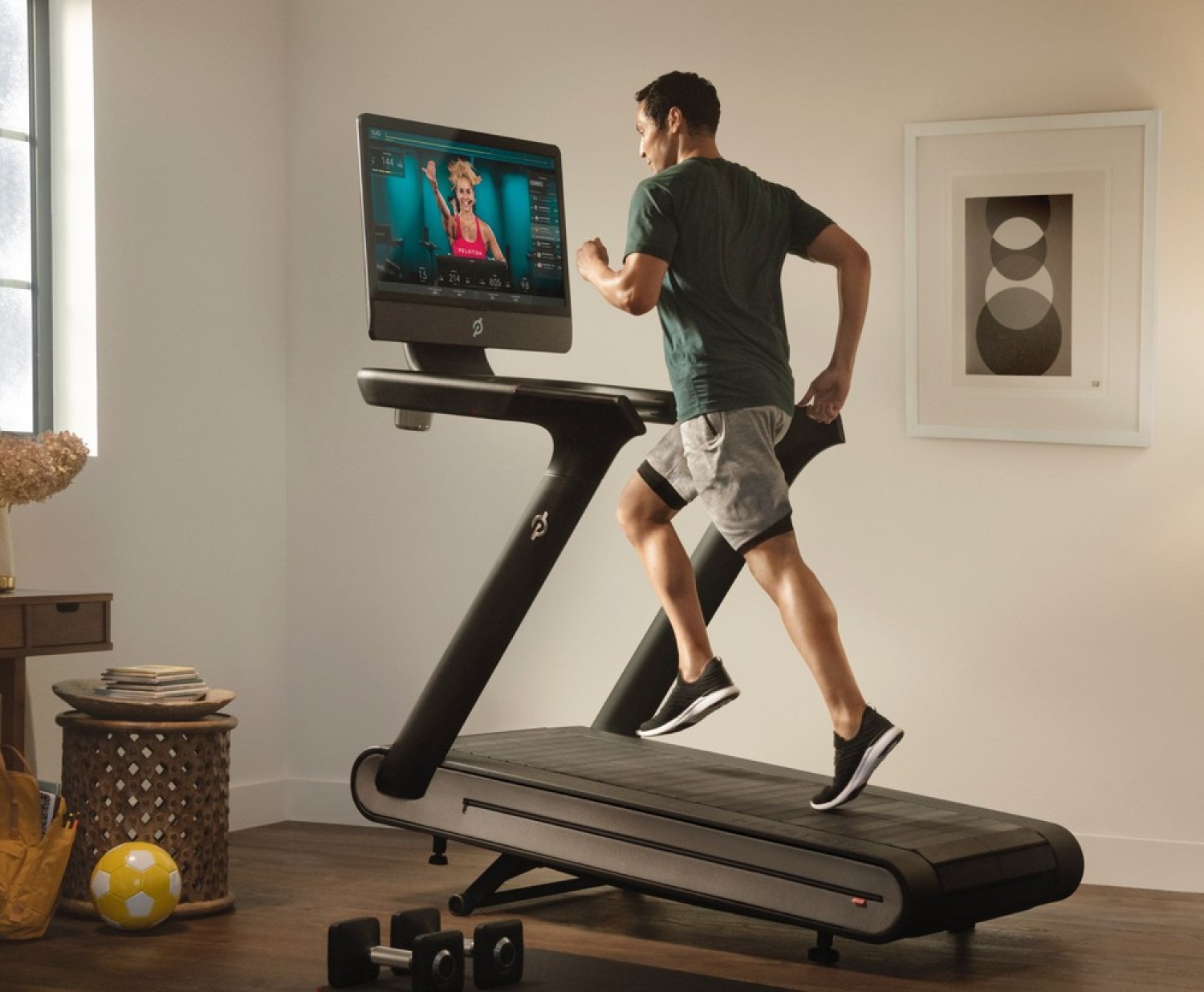 Peloton Is Facing Pressure From U.S. Safety Agency to Recall Its Treadmills | The Motley Fool
16 mins ago