Turning to a public option to close the Medicaid coverage gap in nonexpansion states would reduce annual federal spending by billions compared to approaches using marketplace benchmark premiums, according to a new research brief out of the Urban Institute’s Health Policy Center.

While the public option would reduce federal premium tax credits for those in the coverage gap by roughly 28%, the report’s authors noted the approach would have no impact on new coverage compared to using marketplace benchmarks “because premiums paid by households would be limited under each reform to a percentage of income that is unchanged by the public option.”

Under the model’s three subsidy schedules, 2.8 million to 3.2 million people in the Medicaid gap population would gain coverage.

Twelve states have so far not expanded Medicaid under the ACA and have 14.6 million uninsured residents, 5.8 million of which have incomes falling below the federal poverty level, the report’s authors wrote.

Adopting a public option to extend coverage to millions of these uninsured people stands to benefit the federal government’s checkbook due to the high benchmark premiums in place across many of the nonexpansion states, they wrote.

RELATED: From 340B to a public option: 4 healthcare items you may have missed in Biden’s budget

Extending coverage has become a major policy focus for Democratic lawmakers and the Biden administration.

The most recent effort came this week with new legislation introduced by a trio of Senate Democrats late Monday.

The Medicaid Saves Lives Act would instruct the Centers for Medicare & Medicaid Services to create a Medicaid-like program for those in holdout states as well as new federal incentives for those states to sign up for expansion. If enacted, it would extend coverage to 4.4 million Americans in the Medicaid coverage gap. 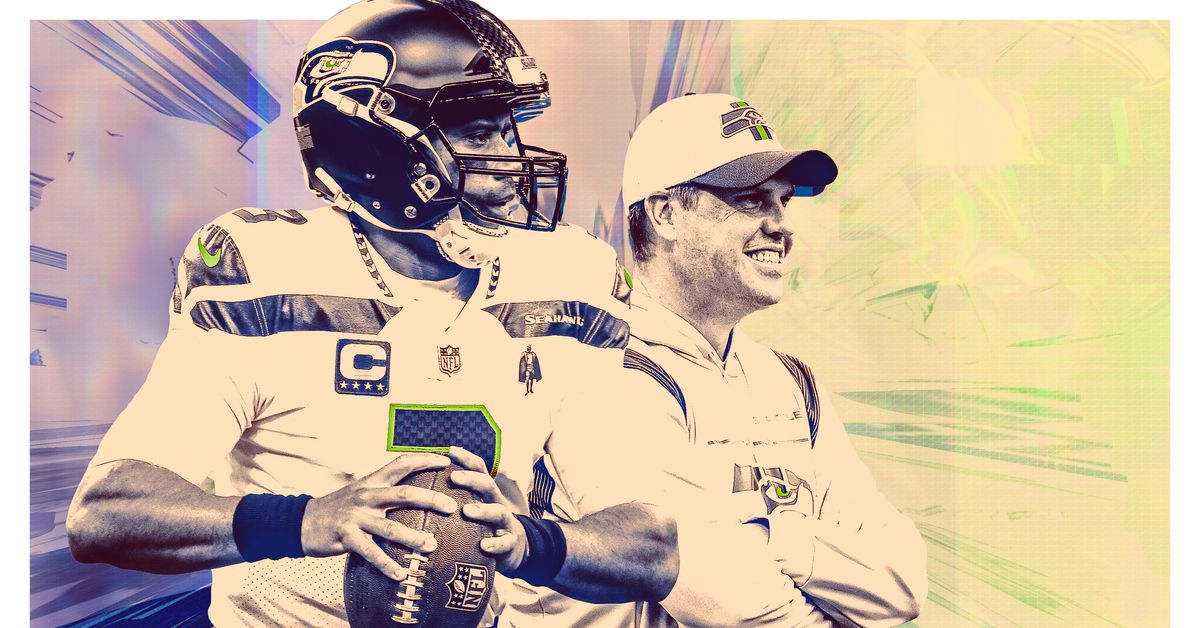 Have the Seahawks Found the Answers on Offense?
4 seconds ago

Have the Seahawks Found the Answers on Offense?

Five things in crypto this week: Binance, NFTs and Coinbase
7 mins ago

Five things in crypto this week: Binance, NFTs and Coinbase