It was only a matter of time: Facebook today launched an experimental Clubhouse competitor called Hotline, looking to capitalize on the increasingly popular social media format, as reported by TechCrunch.

Hotline was developed by Facebook’s NPE (New Product Experiment) division, which regularly doles out apps with new ideas (or, in this case, not so new). That said, Hotline does have a few features to differentiate itself from Clubhouse and Spaces.

Most notably, it supports video and will allow participants to toggle video when asking a question, although that feature isn’t live yet. Video appears to only be there for a bit of extra pizzazz rather than as the main focus, as streams are presented in small circles the size of a profile image, rather than taking up a big chunk of the screen a la Twitch.

Users can opt to only listen in on the conversation, or be active participants, with a strong emphasis on the question and answer aspect. The app is being helmed by Eric Hazzard, who had previously developed the Q&A  app tbh, which was acquired by Facebook in 2017.

Hosts can remove questions and participants from the session, of course. Facebook is also moderating the app in its early days.

It’s also notable that Hotline also automatically records conversations. This can be useful for some types of gatherings, such as podcast-style sessions, but it eliminates the ephemerality and anonymity that is arguably part of Clubhouse’s appeal. TechCrunch describes the app as having more of a professional vibe than Clubhouse’s casual hangouts.

Curiously, users are also currently asked to sign in via Twitter, even though it is a Facebook-designed app.

Facebook’s NPE apps don’t always make a lasting impression, but they allow the company to try out different formats and build feature that could potentially get built into other services. With Twitter and others joining the fray, we’ll have to see how long Hotline lasts.

Did you know we have a newsletter all about consumer tech? It’s called Plugged In –
and you can subscribe to it right here. 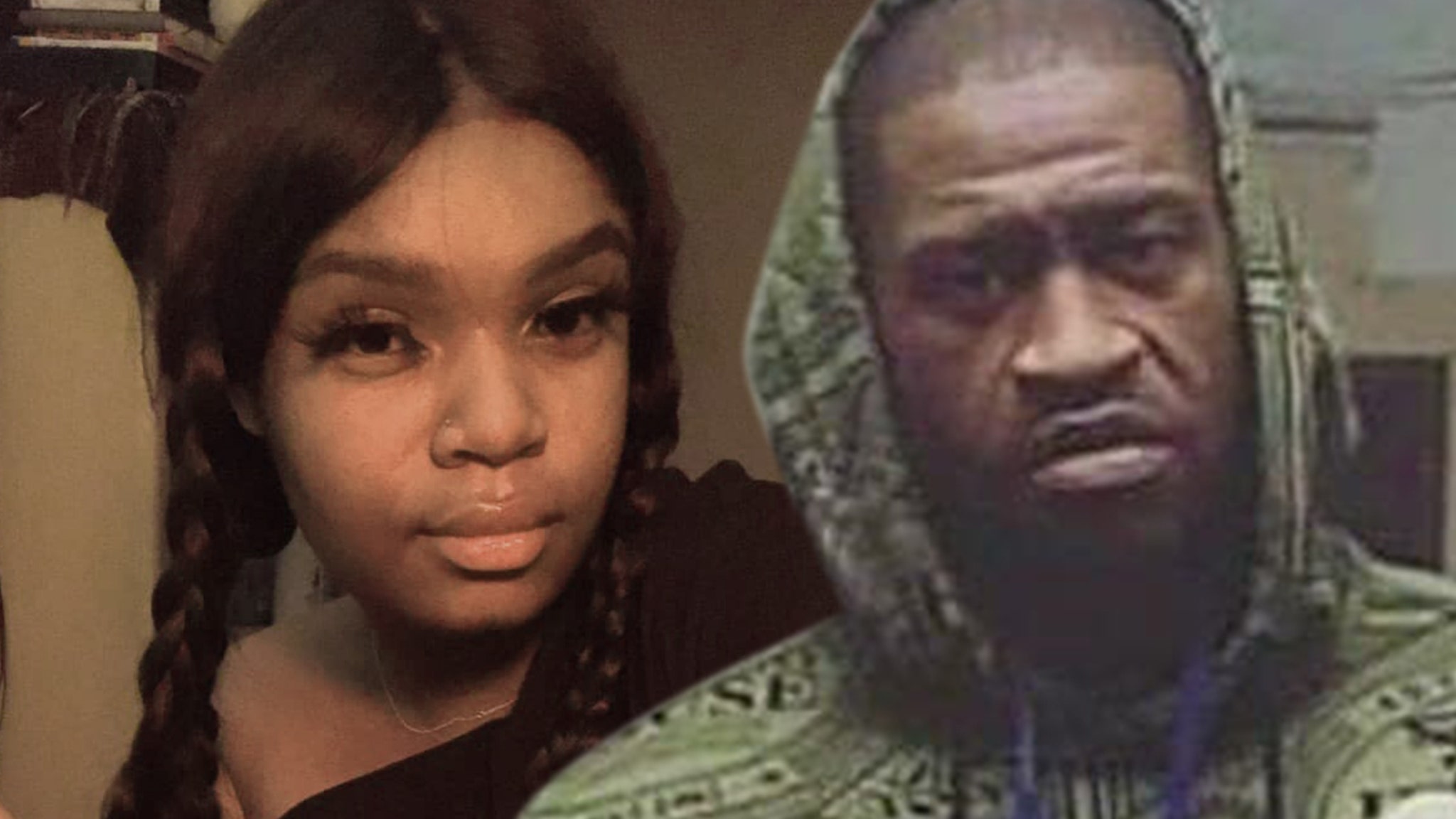 EVs are safer than traditional cars, but uhm, why?
2 mins ago 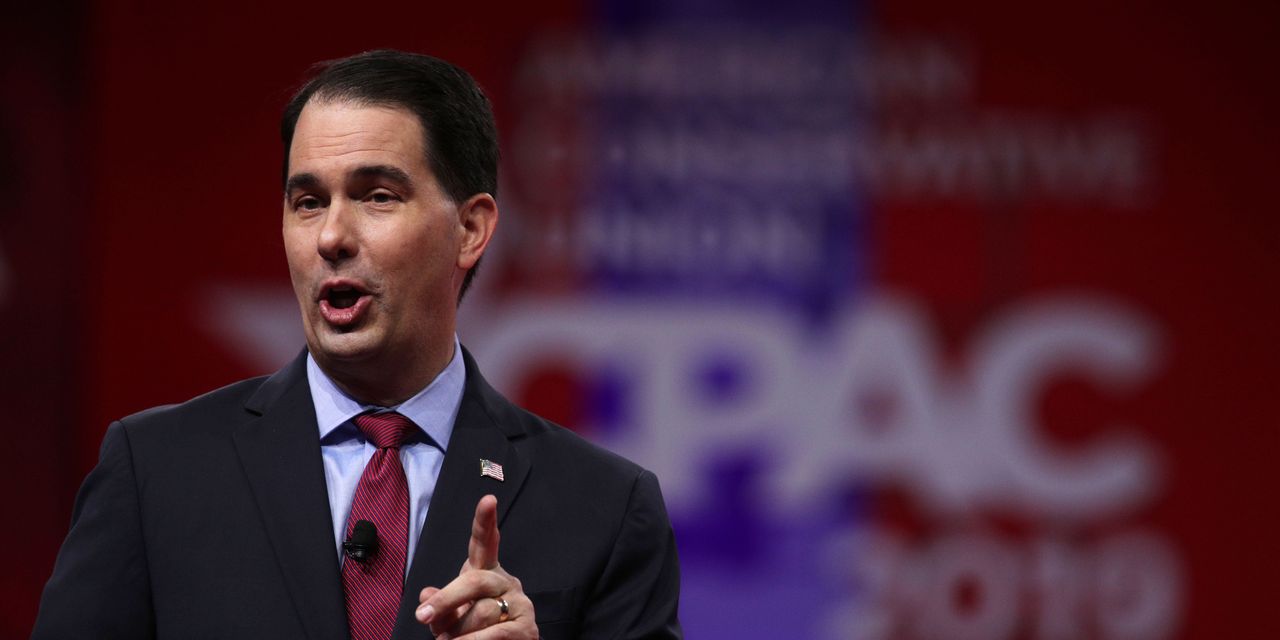 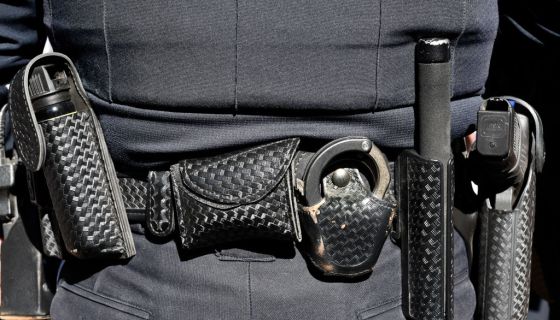