Too busy to dwell on the past! Prince William and Duchess Kate are more preoccupied with their duties than the royal family’s drama with Prince Harry and Meghan Markle.

“I think the depths of the sadness and split between the two brothers is incredibly deep and incredibly raw, and I think it’s going to take a lot to get the two of them back together,” royal expert Nick Bullen exclusively told Us Weekly on Tuesday, September 14. “I think at the moment William and Kate are focusing on their work, focusing on the children, focusing on supporting the queen. I don’t know, but I don’t think they spend a lot of time thinking about the Harry and Meghan situation.”

The True Royalty TV cofounder pointed out that Harry, 37, and Meghan, 40, made a “new life” for themselves in California separate from William and Kate, both 39. “Harry really doesn’t seem to be spending a lot of time thinking about his impact on the family in the U.K.,” he noted. “So I think they’re both, as Harry put it, on their own paths. They’ll always be brothers that always want to have some level of contact, but I think it’s pretty distanced at the moment from what I’m told by those close to them.”

The Duke and Duchess of Cambridge want to divert attention back to the royal family’s work in the Commonwealth by acting as ambassadors for Queen Elizabeth II.

“I think [over] the next 12 months, the Cambridges will be very much about supporting the queen,” Bullen predicted. “Next year is the queen’s Platinum Jubilee year. All the members of the royal family are very aware of the fact that it’s her year. They’re going to support her, you know, the headlines shouldn’t be about them. The headlines next year should be about the queen in her 70th year [of ruling]. So I think you will see Kate and William really stepping up to support the queen over the next 12 months.”

William and Kate will also be “working very closely on their own specific initiatives,” which include his conservation work and her center for early childhood development. The joint charity they once had with Harry and Meghan — now renamed The Royal Foundation of the Duke and Duchess of Cambridge — is also “a big, big focus for them,” but “everything pales behind making sure 2022 is all about the queen.”

Despite their upcoming packed schedules, Kate has stayed under the radar for months. “I think the Cambridges really want to try and be a private family as much as they can possibly be,” Bullen told Us, noting that they are “pretty focused on being with the children” when Prince George, 8, Princess Charlotte, 6, and Prince Louis, 3, are out of school for the summer.

The television producer suggested the duchess also “might’ve been helping her brother, [James Middleton,] with his wedding” since William and Kate “were there with the kids.” (The entrepreneur, 34, married Alizee Thevenet in France on Saturday, September 11.)

Bullen concluded that the family’s past several months have likely been “busy for them but quiet for us.”

With reporting by Christina Garibaldi

Listen to the Royally Us podcast for everything you want to know about our favorite family across the pond. 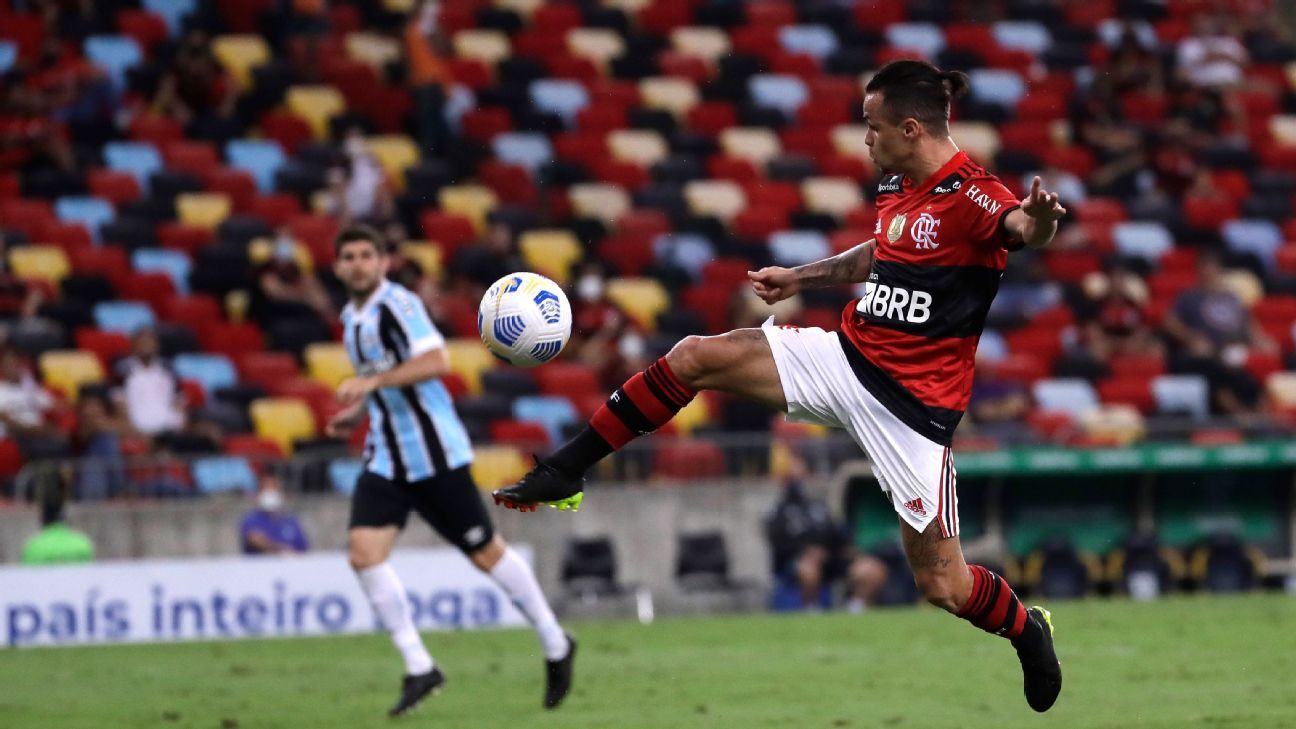 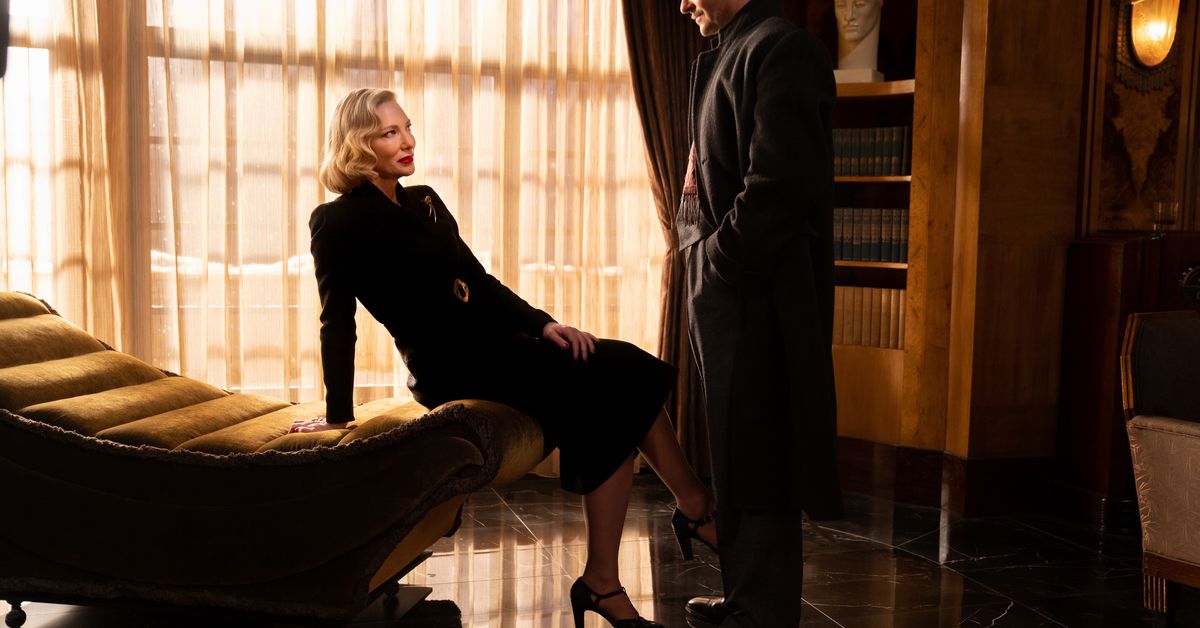