Travis Scott is under investigation for breaking COVID-19 protocols for his recent LA pop-up.

Earlier this week, Travis Scott released the first issue of his Utopia i-D magazine. In the magazine, he opened up and about life, his work, and being a father. Of course, with Travis being known for his creative thought process, the pages were a work of art and fans wanted to have a copy for themselves. Yes, you can order online, but the chance to get one from Travis himself sounds like a dream to most fans.

According to TMZ, he tried to do just that and keep it lowkey…but, unsurprisingly, things didn’t exactly stay so under-the-radar and now, the City of Los Angeles is investigating.

L.A.’s Dept. of Public Works tells TMZ … the city did not issue a permit for Travis’ pop-up gathering Tuesday in WeHo, as we’re told the city’s been frowning on dishing ’em out lately due to COVID-19 — especially for non-essential gatherings like this.

In light of that, we’re told Public Works plans to consult with the City Attorney’s office on any possible actions they might wanna take — including potential fines. Public Works did note to us that even though they do issue citations for permitting violations … it wasn’t certain that would be done in this case.

This would mark the second time Los Angeles authorities will seek to ticket the rager for his impromptu appearances. In Travis’ favor, his brown Catcus Jack face mask was displayed everywhere during the small popup, so at least his fans followed his example in mask-wearing etiquette. 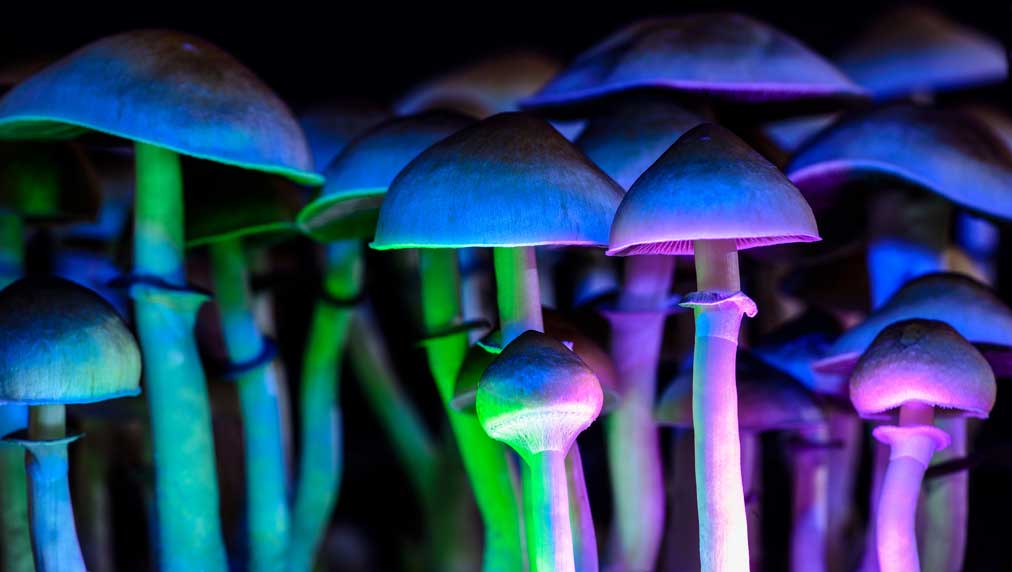 ‘Who Killed Sara?’ Season 2, ‘Notting Hill,’ and More Favorites Are Coming to Netflix in May
2 mins ago 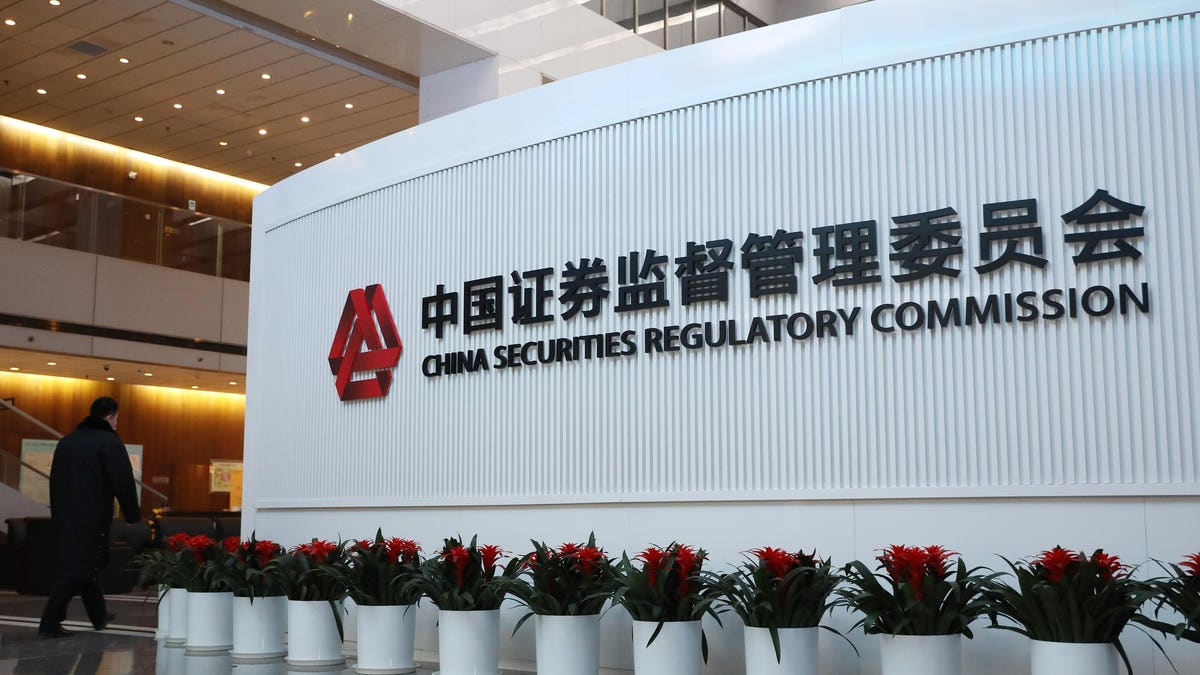