When MTV announced the cast of The Challenge: Spies, Lies and Allies, fans were caught off guard by the amount of rookies. Cory Wharton had a similar reaction when he walked into the house for his 10th season.

“I was right there with the fans, like, ‘Who are these people?’ The [rookies] get stronger, faster and better looking as the seasons go on. They all have their stuff together. It’s different. It is definitely different. These rookies aren’t even really rookies,” Wharton, 30, said on the Thursday, July 22, episode of the “Watch With Us” podcast. “These people are winning Survivor. These people are winning Big Brother. So, they bring something to the show that the show hasn’t had in a long time. … I think Big Brother‘s done it the best, in bringing the politics side of the show up a little bit. The way that they play the game is something I don’t think we’ve seen in a long time. So they’ve made my game better.”

The Teen Mom OG star added that the Survivor vets “bring their own flavor” to the show with their experience from the CBS show.

“Back in my day, when rookies came on the show, we were fresh. We didn’t know what was going on. We came there to party and have a good time, but these rookies are coming in — like I said, I don’t even know if you call them rookies, because they’re bringing it this season,” the former Ex on the Beach star said. “I used to be that rookie. So I know these rookies are coming out guns blazing. This is the best crop of rookies we’ve ever had. … I’m a vet and I’ll be damned if I’m going to let a rookie come on my show and think that they can run my show. It’s not happening like that. I’ve had to put in years of hate on social media, years of embarrassment to be where I am today!”

The Michigan native added, “It’s safe to say that a lot of the vets stick together and a lot of the rookies are going to crumble.”

While he wouldn’t reveal whether he will create alliances with any rookies, the Real World vet teased, “I wanted to make sure to build my wall of protection.”

Plus, he has quite the group to choose from. As for who to watch, the list is endless.

“Kelz [Dyke] is a beast. He’s 6′ 6″ and 240 pounds. Dude is fast, dude is strong. Then you’ve got Emanuel [Neagu], who’s coming off of Survivor. He gives you major Jordan [Wiseley] vibes, like, he’s kind of good at everything, not bad at anything type of deal. You’ve got Logan [Sampedro], who’s a soccer star and who almost won Survivor,” Wharton shared. “On the girl’s side, I don’t know if you’ve heard of the Tacha’s Titans [Tacha Akide‘s fans] but they’re legit. I’ve never seen a fan base like this! Priscilla [Anyabu], Esther [Agunbiade], Bettina [Buchanan] and you’ve got Emy [Alupei], who’s a beast.”

The Challenge 37 isn’t only going global, but it’s also zoning in on fan engagement. Us Weekly can exclusively reveal that The Challenge Aftermath: Live will air Wednesday, July 28, at 3 p.m. ET. across YouTube, Facebook and Twitter. Devyn Simone, Nany Gonzalez, Big T, Kyle Christie, Nelson Thomas, Amanda Garcia, Josh Martinez and Devin Walker will introduce the new international cast, preview the season and host a trivia segment where fans can play along.

The cast will also participate in a Cameo activation ahead of the premiere. From August 5 to August 9, fans will be able to book free Cameo messages from 30 cast members, including fan favorites Ashley Mitchell, Aneesa Ferreira, Devin Walker, Kaycee Clark and Wharton. There is a limited number of Cameos available as MTV will cover the costs!

For more from Wharton, listen to the full episode of the “Watch With Us” podcast above. Subscribe for free for even more exclusive Challenge news and interviews every week. 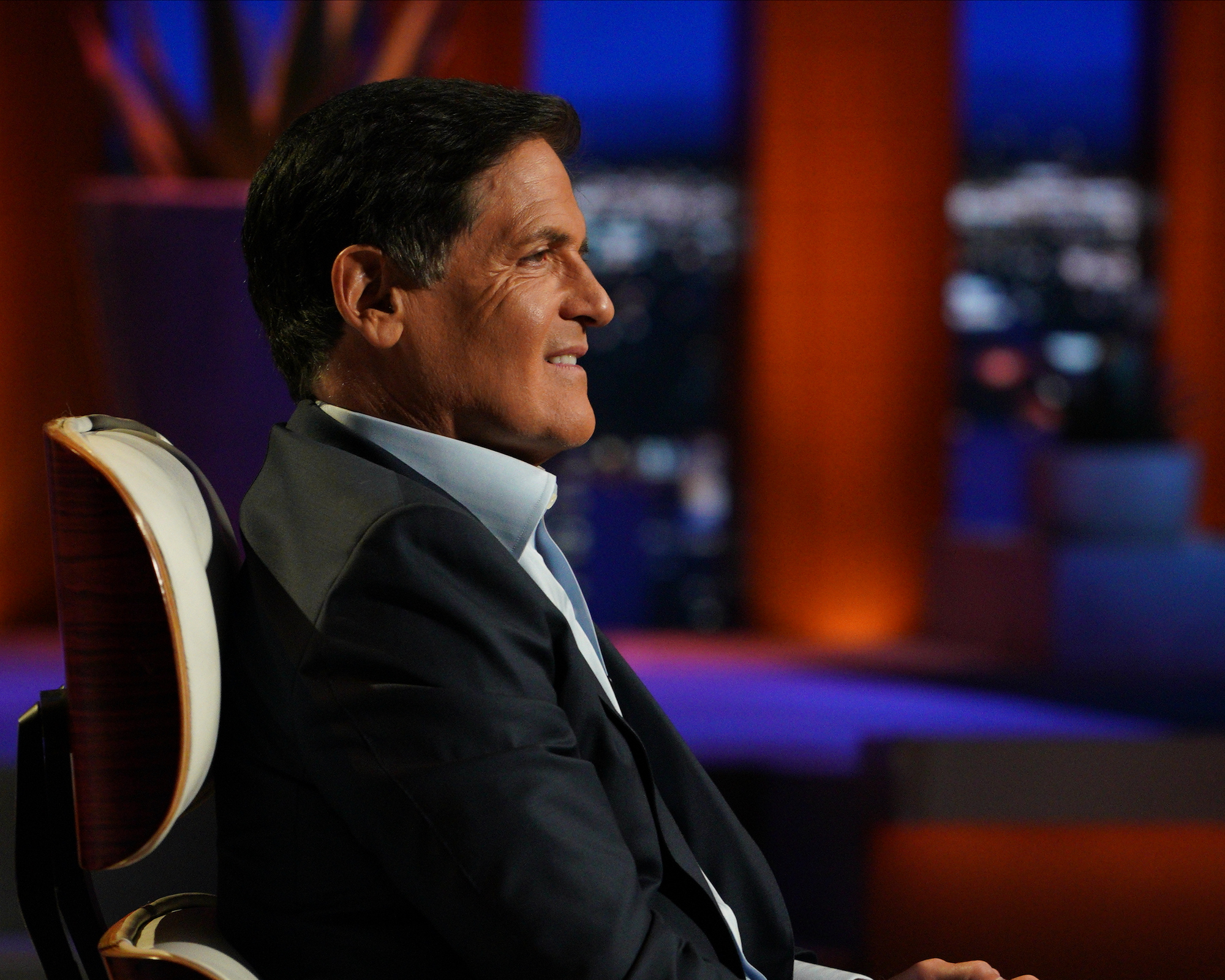 Priceless? Even Olympic Medals Can Be Had for the Right Price
7 mins ago

Priceless? Even Olympic Medals Can Be Had for the Right Price