Terrelle Pryor says he crashed his bike Thursday morning — flipping the thing TWICE — but, the former NFL star claims he somehow escaped the scary wreck with no major injuries.

It’s unclear where the accident took place … but Pryor posted videos and a picture of the damage done to his three-wheeler in the crash, and it’s horrifying. You can see in the footage, Pryor’s bike had severe scrapes, scratches and dents … and the windshield was completely crushed.

In a comment on the clips, Pryor said, “Flipped twice from this dumb ass car chipping me.”

He added, “Luckily still breathing and a scratch.”

In a message to TMZ Sports, Pryor reiterated he came away from wreck OK … saying, “Yea, I’m cool.” Pryor has been seen in the three-wheeler — a Vanderhall model that runs for around $30,000 — for the last few months … even posting some video of him driving the ride with no hands back in May.

Pryor, though, said he will NOT be getting another one after Thursday’s accident … saying he’s, “Done with bikes.”

Of course, this ain’t the first time Pryor has been fortunate to be alive after a terrifying incident … you’ll recall, he somehow made it out OK after he was allegedly violently stabbed by his GF back in Nov. 2019.

Pryor — who’s been out of the NFL since the 2019 season — has been trying to make a football comeback, though he still remains a free agent. 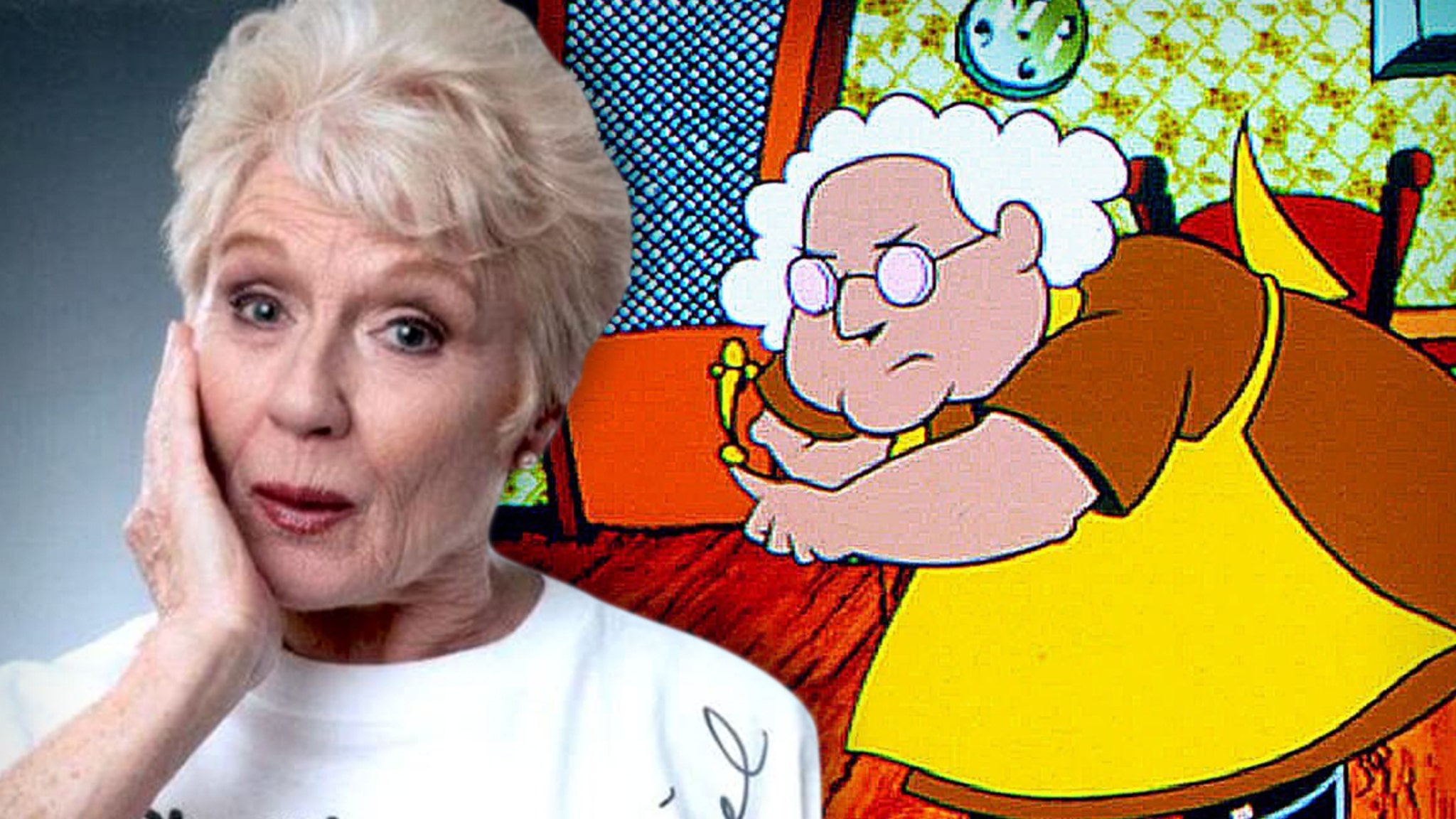 Thea Ruth White, Voice of Muriel on ‘Courage the Cowardly Dog,’ Dead at 81
16 seconds ago

Thea Ruth White, Voice of Muriel on ‘Courage the Cowardly Dog,’ Dead at 81

When Climate Change Came for My Favorite Glacier
1 min ago

When Climate Change Came for My Favorite Glacier 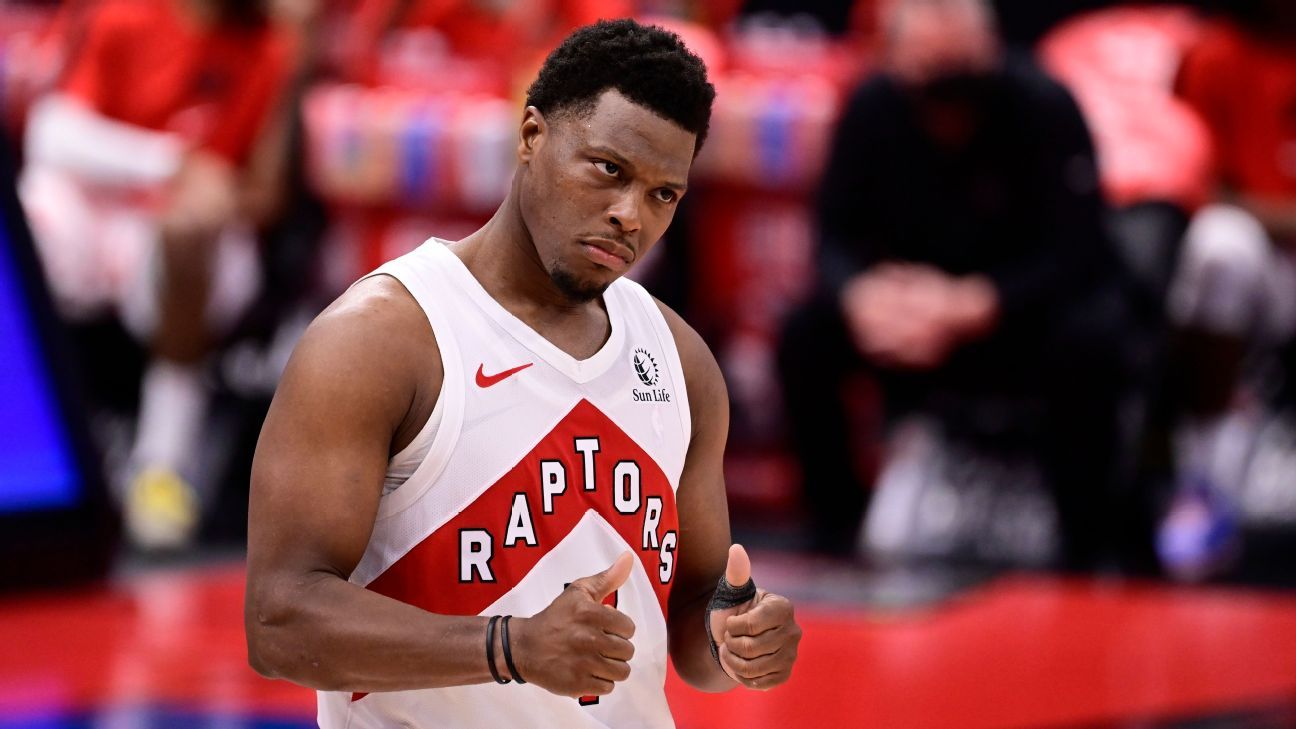 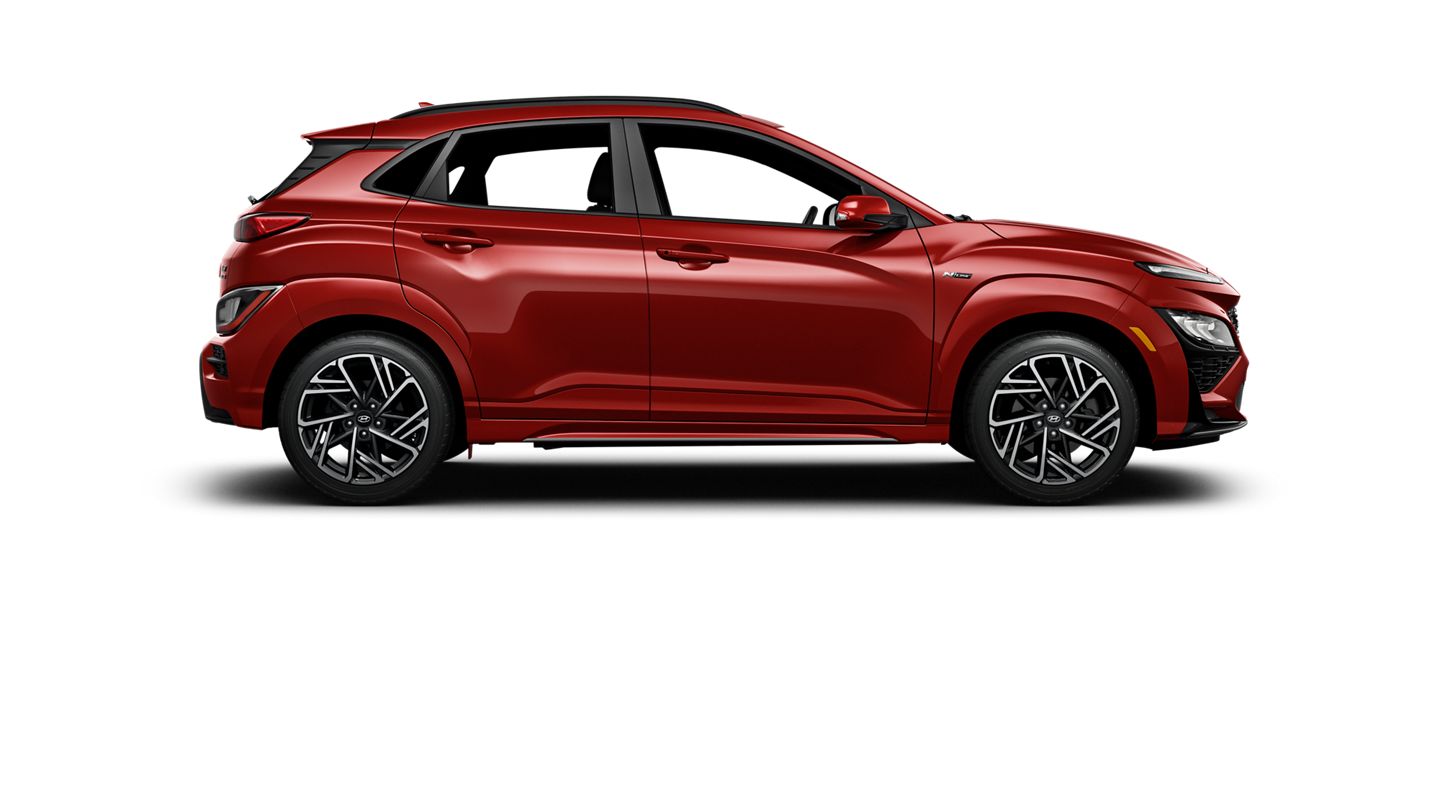 The 2021 Hyundai Kona Has Excellent Reliability | MotorBiscuit
6 mins ago

Jason Momoa and Lisa Bonet’s Sweetest Quotes About Their Family