HGTV star Tarek El Moussa allegedly went on an angry rant about his ex-wife Christina Haack while the pair were on the set of their hit show, Flip or Flop.

As first reported by TMZ, the 39-year-old went on a verbal tirade against his former partner after learning she ‘smoked toad venom’ following her recent divorce to lessen her stress.

People also confirmed reports that the incident, which reportedly took place on July 14, allegedly began when El Moussa took issue with the way Haack, 38, signaled to him that she and the crew were ready to begin filming.

An insider told TMZ that El Moussa allegedly called Christina a ‘washed up loser’ and bragged that he ‘made’ her.

El Moussa also allegedly compared Haack to his Selling Sunset star fiancée Heather Rae Young as he bragged about her being ‘richer and hotter’ than his ex.

The hosts share daughter Taylor, 10, and five-year-old son Braydon, and Haack also has a one-year-old son with her most recent ex-husband, Ant Anstead.

El Moussa and Haack were married from 2009 to 2017 before she went on to marry TV host Ant Anstead in 2018, after her divorce was finalized.

Bryson: No feuding with Koepka at Ryder Cup 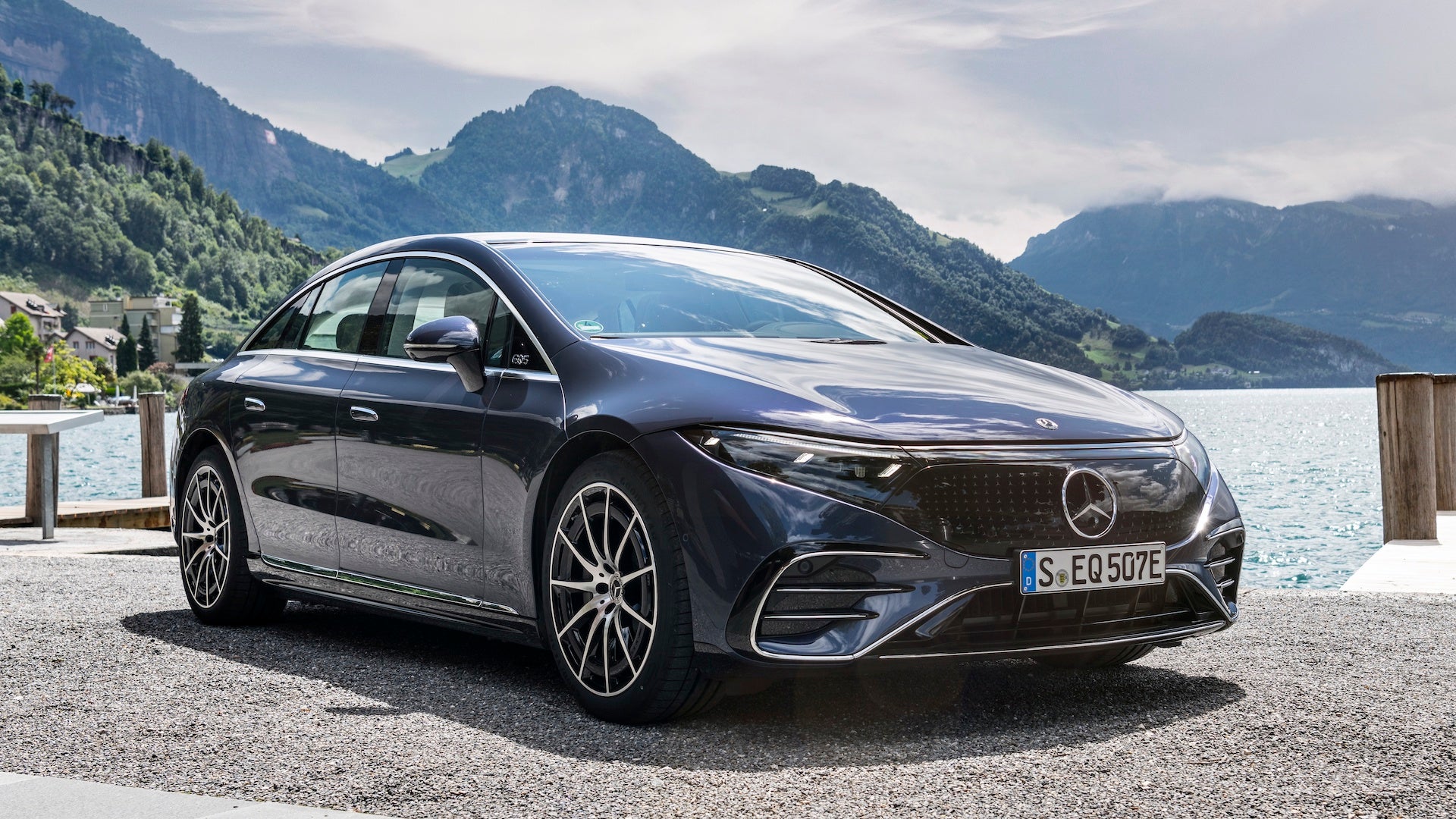 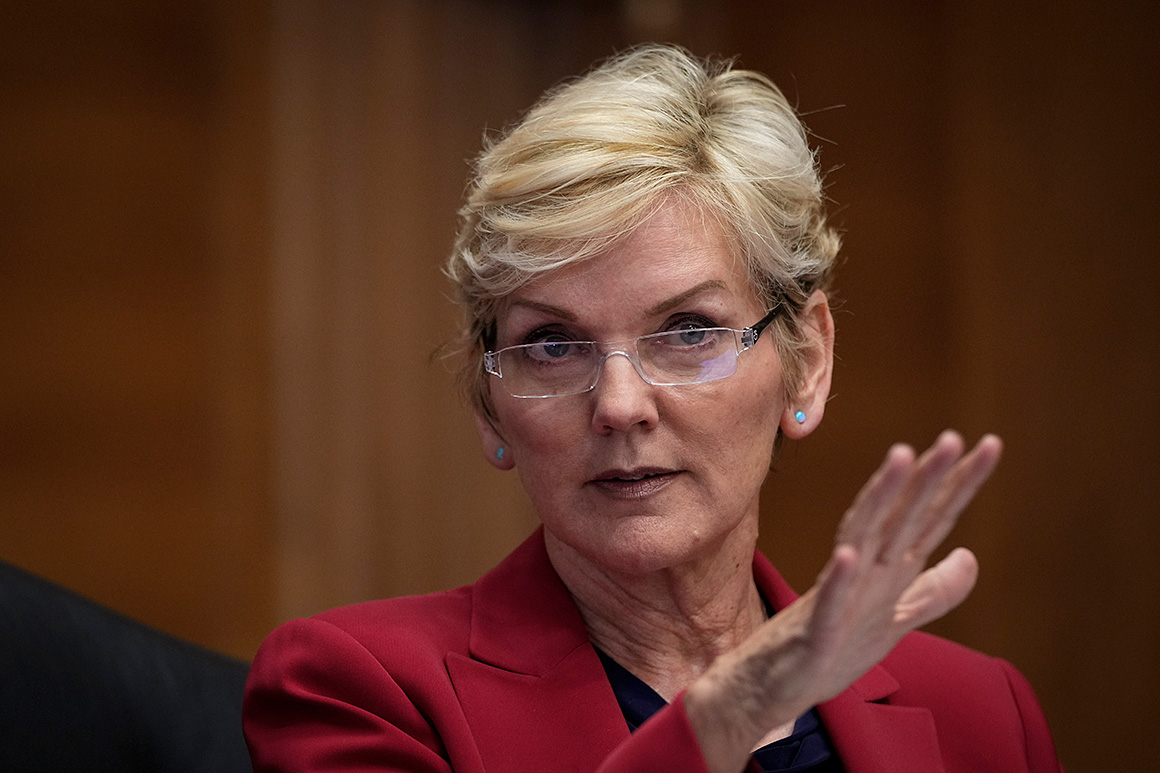 DOE stirs up climate fight over building codes
5 mins ago 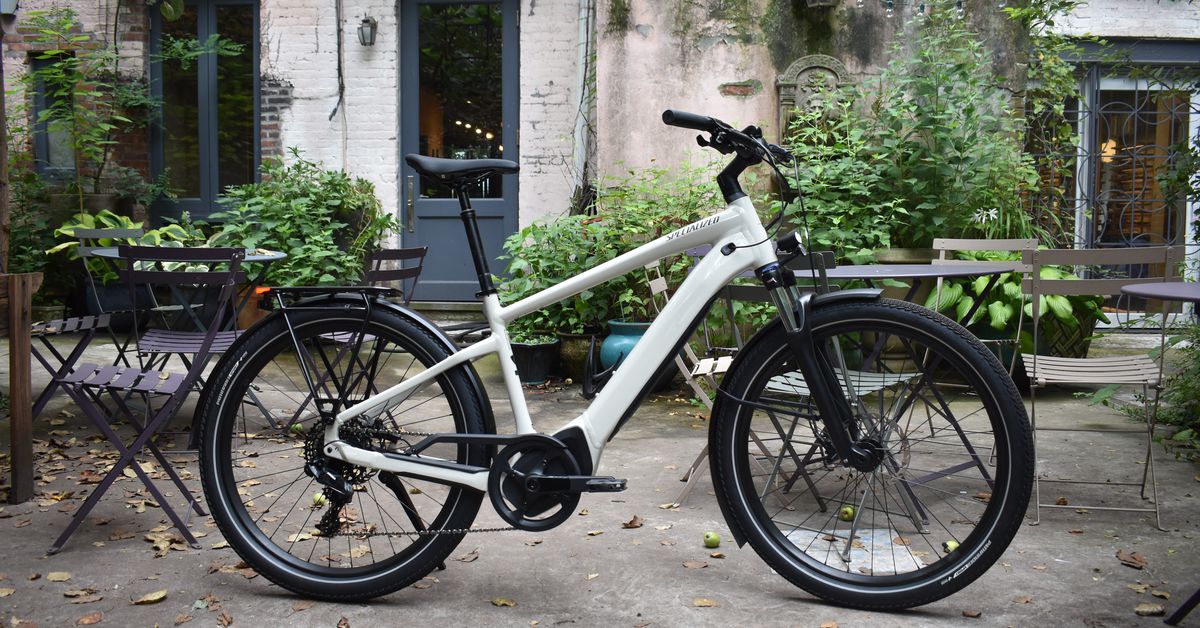