Stephen Fry has taken aim at Lord Digby Jones after he mocked Alex Scott’s East London accent – and he definitely didn’t hold back.

The former QI host accused the former member of the House of Lords of having ‘misplaced snobbery’ after he took issue with Alex dropping her g’s while covering the Olympics on the BBC.

Lord Jones, 65, wrote: ‘Enough! I can’t stand it anymore! Alex Scott spoils a good presentational job on the BBC Olympics Team with her very noticeable inability to pronounce her ‘g’s at the end of a word.Competitors are NOT taking part, Alex, in the fencin, rowin, boxin, kayakin, weightliftin & swimmin.’

After Alex, 36, delivered her own classy response, Stephen, 64, also hit back: ‘You are everything linguists and true lovers of language despise. Also, since we’re being picky, you are not “Lord Digby Jones”, you are Digby, Lord Jones.

‘There’s a world of difference. But however you’re titled, you disgrace the upper house with your misplaced snobbery.’

Fans and friends were quick to support Stephen and Alex, with Shappi Khorsandi saying: ‘When Stephen Fry steps in, you know all of our work is done.’

Deborah Meaden added: ‘Ok… @stephenfry has said all that needs to be said. Thank you.’

Stephen’s comment came after Alex also responded to the criticism, writing: ‘I’m from a working class family in East London, Poplar, Tower Hamlets & I am PROUD. Proud of the young girl who overcame obstacles, and proud of my accent! It’s me, it’s my journey, my grit.

‘A quick one to any young kids who may not have a certain kind of privilege in life. Never allow judgments on your class, accent, or appearance hold you back.  Use your history to write your story. Keep striving, keep shining & don’t change for anyone.

‘Tweets like this just give me the energy to keep going. See you tomorrow.. live on BBC baby.’

Alex was born in Poplar to a Jamaican father and an Irish mother.

She had a hugely successful football career, playing for Arsenal and England’s Lionesses, and has since turned her hand to punditry, which she’s been widely praised for.

The star is currently hosting BBC’s coverage of the Olympics alongside stars including Clare Balding and Dan Walker. 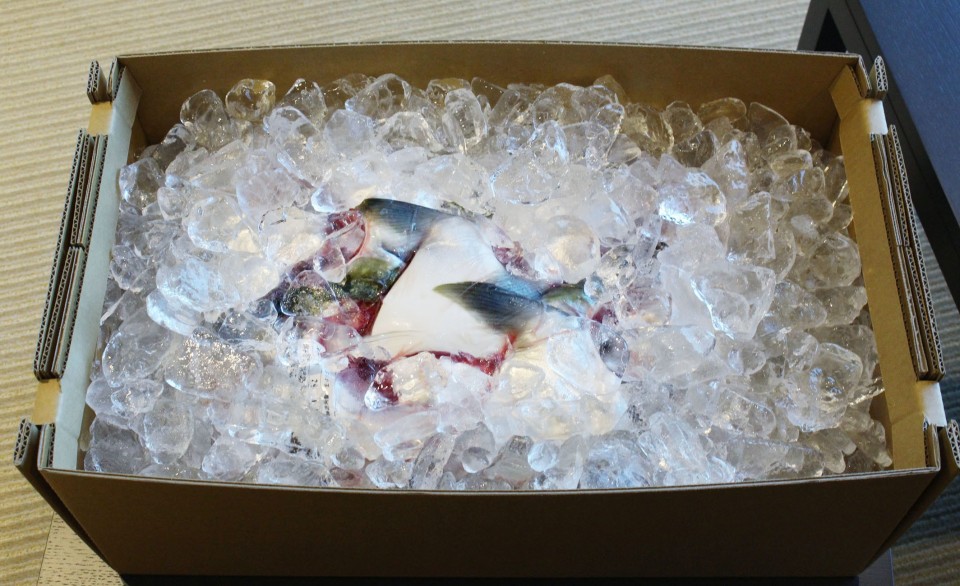 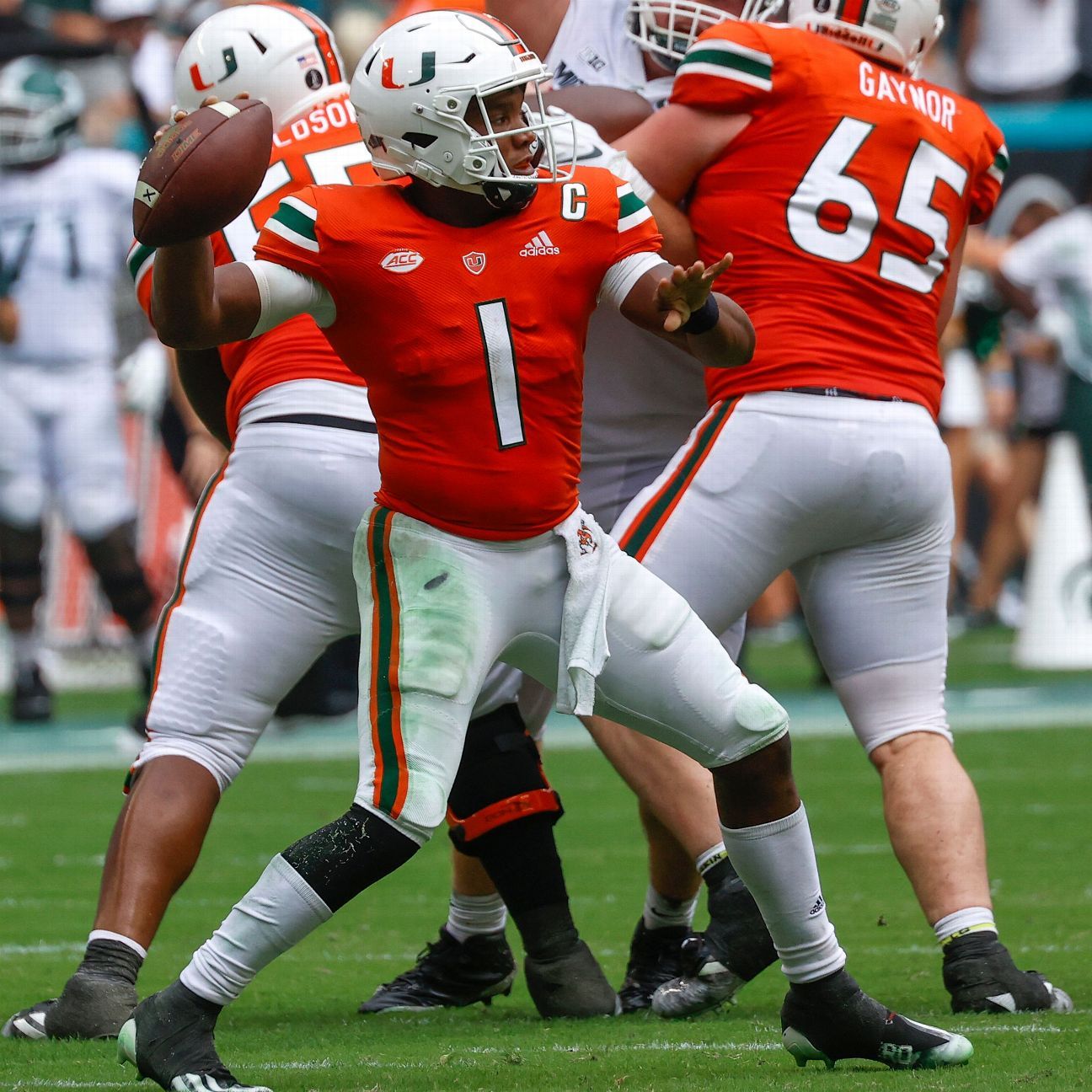 Hurricanes QB King to have shoulder evaluated
3 mins ago 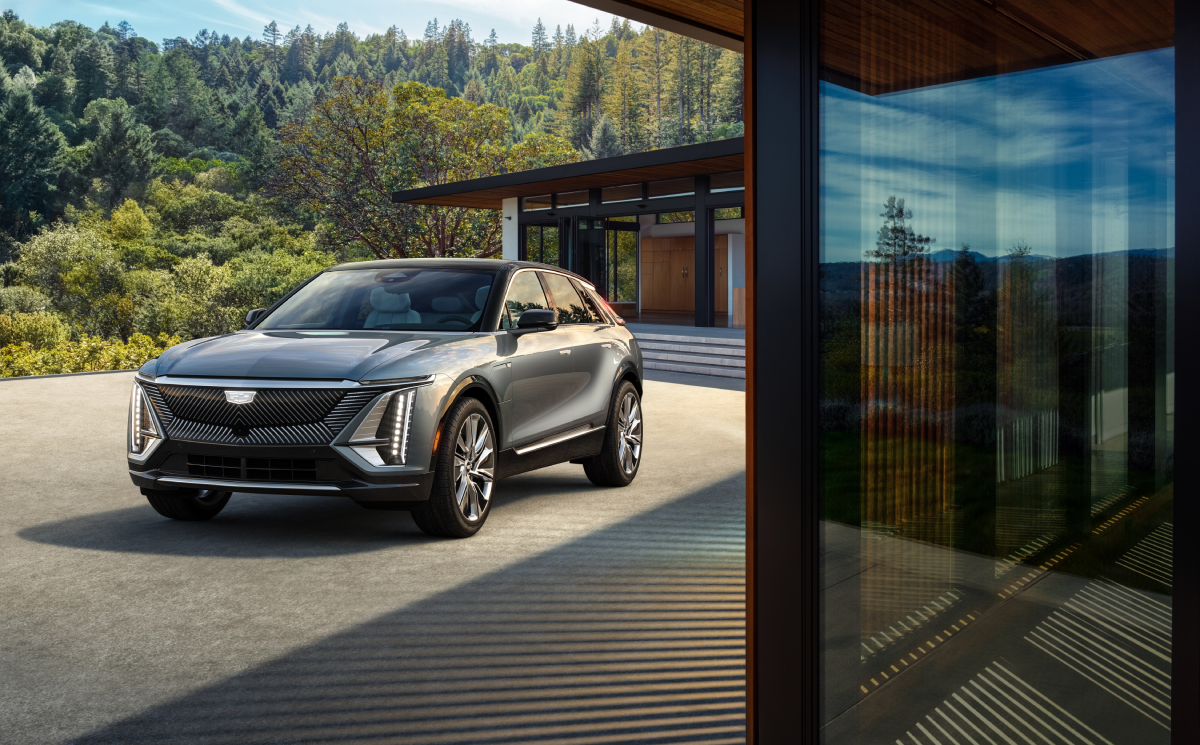 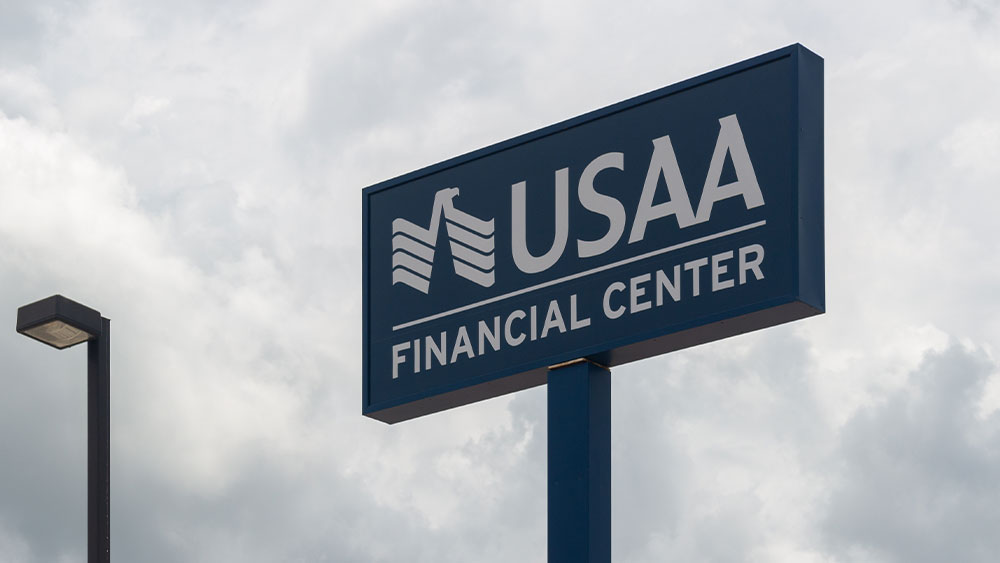 Which Insurance Companies Do Customers Trust Most?
5 mins ago

Which Insurance Companies Do Customers Trust Most?