Robert Pattinson and Suki Waterhouse have been spotted on a sweet stroll together in London on a rare public outing.

The couple, who first sparked relationship rumours in 2018, were seen rocking hoodies and shorts for a walk in London, where Suki was seen grabbing a takeaway coffee.

Suki and Rob, who mostly keep their relationship out of the limelight, were seen holding hands as they walked, though Robert wore a baseball cap and glasses, while Suki had her hood pulled up over her head.

Making the most of the Spring sunshine in Notting Hill, both wore comfy shorts for the outing running errands, where Suki also stopped off to visit Face Gym and Robert took a run.

They appeared to be enjoying the downtime after robbery has spent the past year filming for The Batman, which finally wrapped in March after being hit with several shutdowns and delays due to the ongoing coronavirus pandemic.

With PDAs between Suki and Robert being so rare, fans were also over the moon to see a small glimpse into their relationship in a recent snap Suki shared on social media.

She posted a photo of her in a baby blue and pink checked outfit sitting on a coffee table, but eagle-eyed fans spotted a photo in a frame behind her of her and Robert kissing.

E! News also previously suggested that an engagement could be in the works for the couple, with an insider explaining: ‘Rob and Suki have definitely discussed getting engaged but are in no rush.

‘Suki is not pressuring him and they are both very committed to each other. They are a really good match.

‘They have both been spending time in the UK together during this last year and their relationship is stronger than ever.’


MORE : Robert Pattinson, Ben Affleck and Michael Keaton to all play Batman in 2022 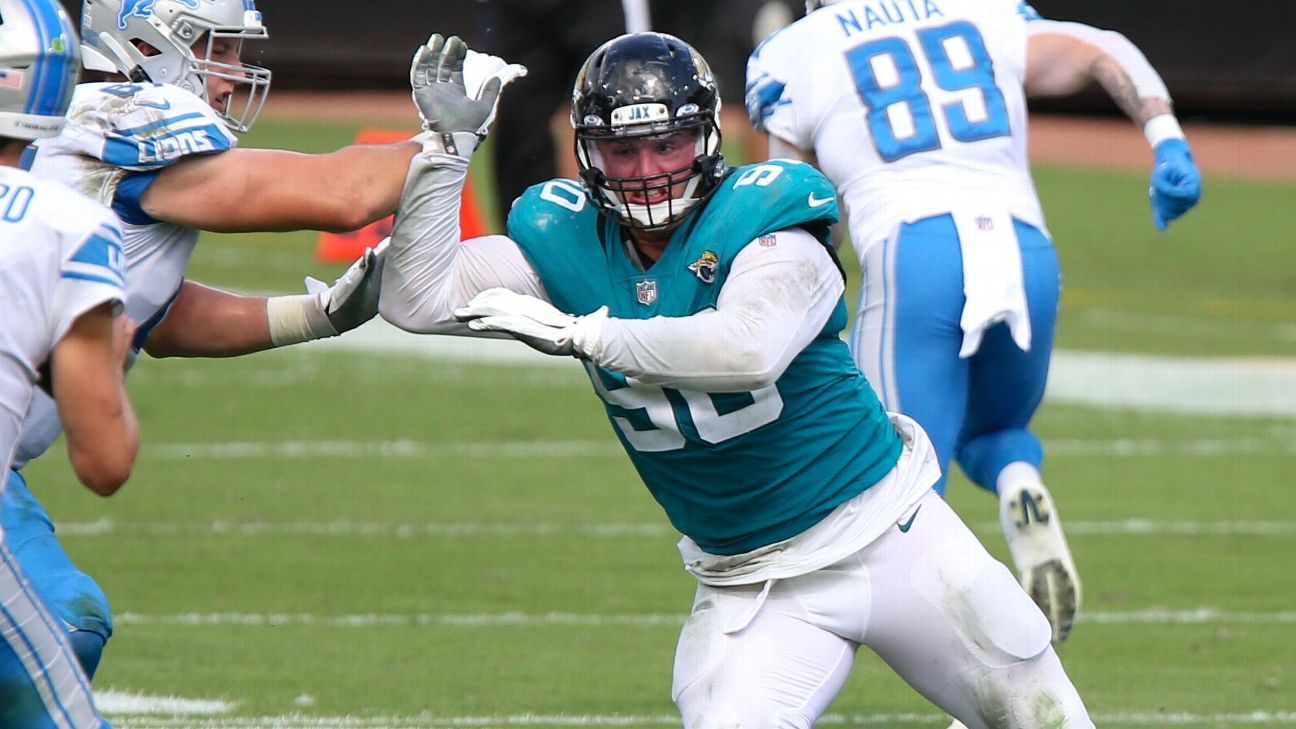 ‘A sense of urgency’: Will Jaguars DL Taven Bryan make the cut under Urban Meyer?
3 mins ago

‘A sense of urgency’: Will Jaguars DL Taven Bryan make the cut under Urban Meyer?

Buy these 2 stocks with support on charts; Nifty’s consolidation may end soon
10 mins ago

Buy these 2 stocks with support on charts; Nifty’s consolidation may end soon 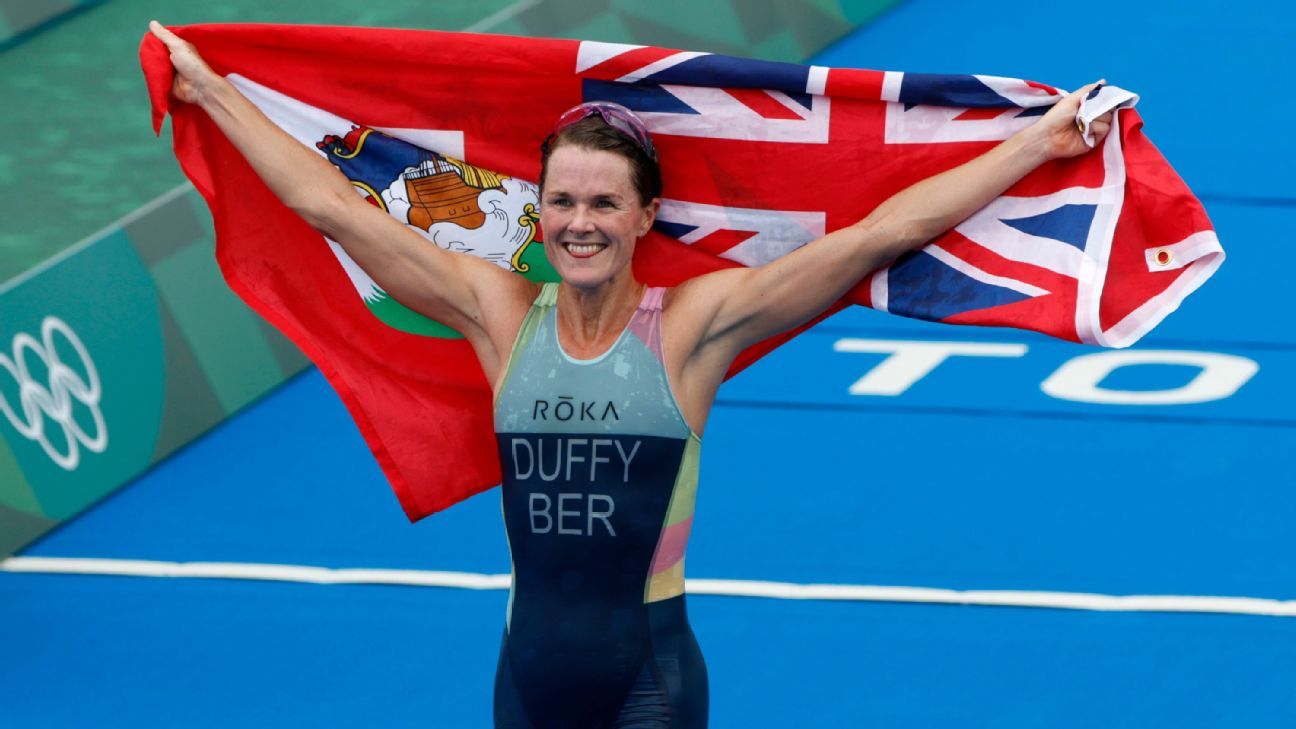