When we’re eating the rich and we get to the Rihanna course pic.twitter.com/EglAUus6kL

Pop icon and beauty mogul Rihanna is officially a billionaire and the wealthiest female musician in the world according to Forbes that estimates her net worth at a massive $1.7 BILLION.

For those keeping score at home, that’s several hundreds of millions more than the net worth of her heart-eyed boo A$AP Rocky who checks in with a reported net worth of $10 million.

While her music remains in heavy rotation despite no new material since 2016, the lion’s share of Fenty’s fortune (an estimated $1.4 billion) reportedly comes from the value of Fenty Beauty, of which Forbes says she owns 50%.

The rest lies in her stake in her lingerie company Savage x Fenty worth an estimated $270 million, along with her earnings from her career as both a musician and actress.

Fenty Beauty launched in 2017 with the goal of inclusivity, with products coming in a diverse range of colors, including a ground-breaking foundation offered in 50 shades.

A year later, the line raked in more than $550 million in annual revenues, according to LVMH, beating out other celebrity-founded brands like Kylie Jenner’s Kylie Cosmetics, Kim Kardashian West’s KKW Beauty and Jessica Alba’s Honest Company.

According to Forbes, Fenty Beauty is worth $2.8 billion with endless growth potential. In its annual report, LVMH said the year-old Fenty Skin was off to a “very promising start” and “generated unprecedented buzz.”

Over the past few years, Rihanna has trolled fans about new music that doesn’t appear to be dropping any time soon.

Seriously, if you were a billionaire would you be working on album or doing anything other than enjoying being rich? Tell us down below and peep the Twitter hysteria over Rihanna the Bajan billionairess on the flip. 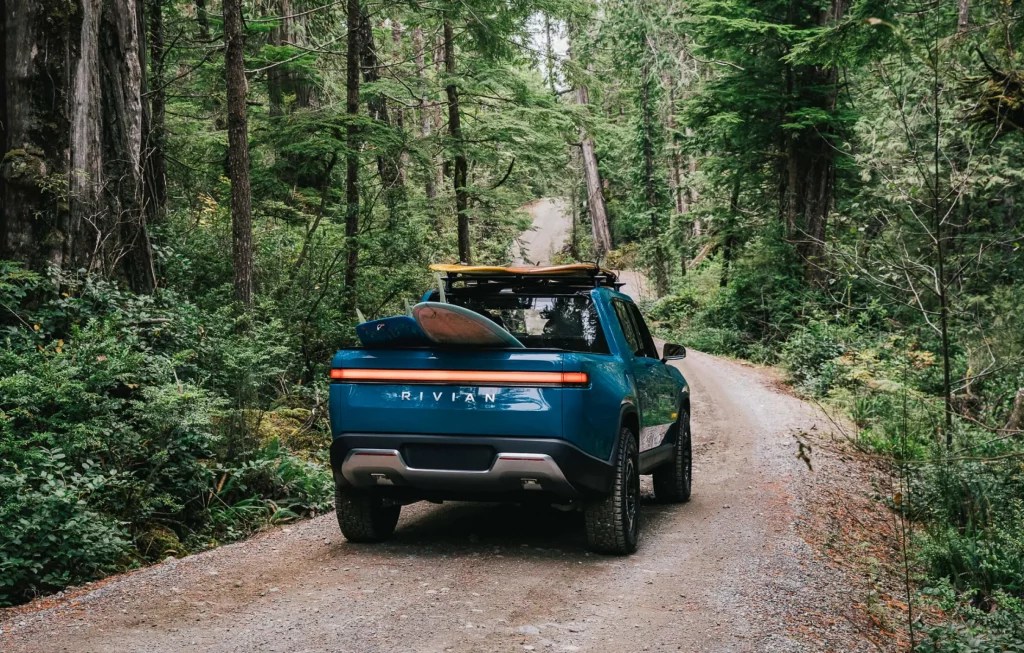 The Rivian Membership Program is Amazing: Tesla and F-150 Lightning Customers, Are You Jealous? – MotorBiscuit
6 mins ago

Justice For Jelani Day: Carmen Bolden Day Says Police Have Been Unmotivated And Unresponsive In Her Son’s ‘Unusual’ Disappearance And Death
9 mins ago