Lily Allen made a stunning solo appearance in London on Thursday as she attended a restaurant launch in the upmarket area of Chelsea.

Dressed in a striking green buttoned dress with a subtle animal print, puff sleeves and a statement frilled collar, the Smile singer, 36, looked in good spirits.

The star smiled herself as she made her way through the crowd of onlookers after leaving the exclusive event at The Ivy Asia, with the help of security clearing the way for her.

Inside the venue, she posed for a more sombre portrait, which also showed off her towering snake print platform heels and a chunky gold watch to match her selection of rings.

Lily also sported a fun hairstyle, with her locks gathered into an up-do and the ends fanned out around the bun, and her trademark fringe was swept to the side.

Just a few days earlier, the singer-songwriter, who is married to Stanger Things star David Harbour, 46, had celebrated her sobriety.

Taking to Instagram on Wednesday, Lily shared a couple of snaps of herself posing in a black dress, alongside a calendar notification for the two-year anniversary of her being sober – or the two-year birthday, as she had marked it.

In the caption, Lily, who is poised to make her West End debut, wrote: ‘2 Years Drug and Alcohol free today ! Getting clean is the BEST thing i ever did, and i’ve done a lot of cool sh*t. Come see me in the play i’ve been working on. @222aghoststory link in bio for tix [sic]!

She later shared a unicorn cake on her Stories that one of her friends had bought her to mark the occasion.

The Somewhere Only We Know chart-topper has also recently defended herself robustly from fans who had criticised her appearance after she shared a video of herself behind the scenes on The Lateish Show with Mo Gilligan on Friday.

After a user commented on her post, where the star has since turned off the comments, that they were ‘worried about’ her and had ‘never seen you this thin’, Lily replied: ‘You’ve never seen me two years completely sober, not smoking and exercising every day.’

Husband David has also recently spoken about their marriage, after the pair tied the knot in Las Vegas in September, as he shared ‘how thin my existence was without a family’.

Talking about Lily on the That Scene With Dan Patrick podcast, the Marvel actor commented: ‘I’m so grateful that I’m not alone anymore, and that I have someone that I can tell everything to and who can tell me everything.’


MORE : Stranger Things star David Harbour ‘so grateful’ for Lily Allen as he opens up on married life 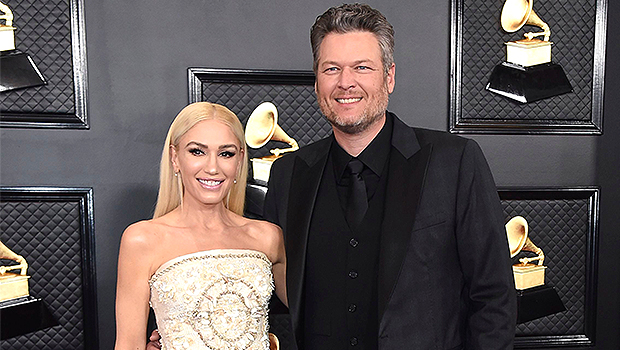 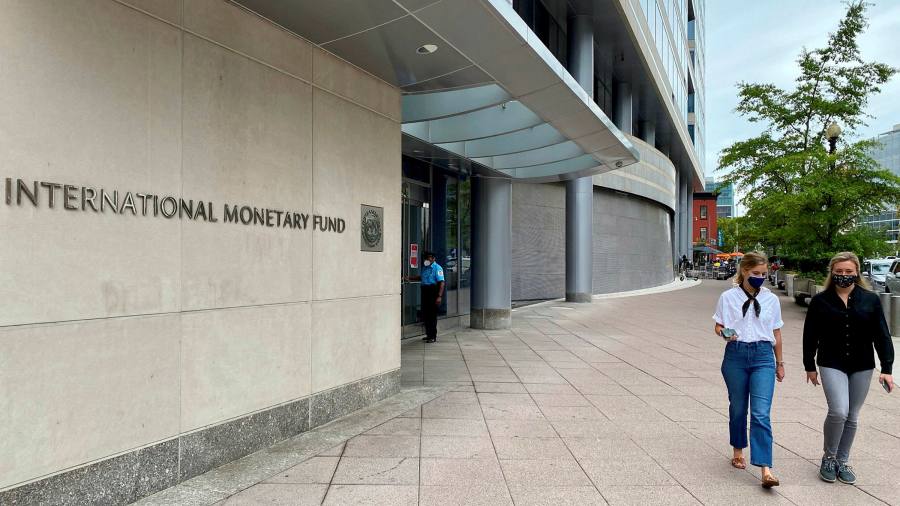 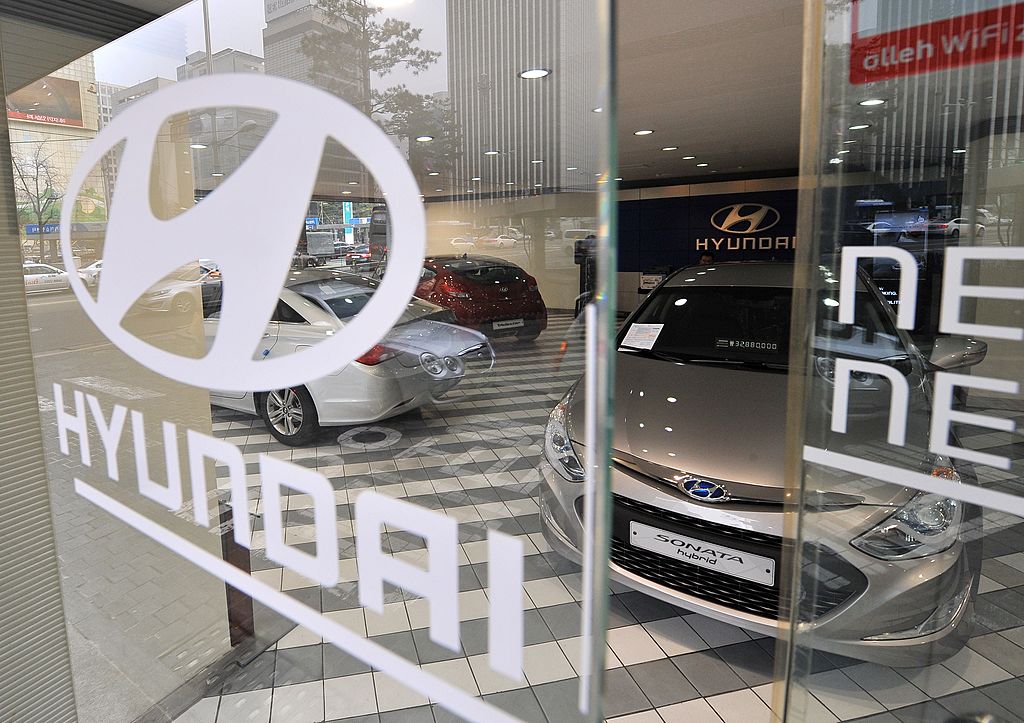 Ulta’s 21 Days of Beauty Event: Every 50% Off Deal Happening Right Now
17 mins ago