Jack Whitehall, one of the stars of Disney’s new movie, Jungle Cruise, auditioned for Harry Potter!

The 33-year-old actor opened up and revealed just how he botched his audition when he was a child actor.

During his interview with Collider, Jack revealed that he did indeed audition for a role in the Harry Potter franchise when he was a young actor.

However, it didn’t turn out so well for him.

“I was taken to this audition by my parents and they were like please don’t mess this up this could be a huge career opportunity for you as a child actor,” Jack shared, before joking that he’d “learn all my lines I felt like I gave it my best shot and in the end they decided that Emma Watson was better for the part.”

He added that he didn’t think it was “ever really a realistic possibility”, but Jack did add that he ultimately didn’t get a role in the movie because he “hadn’t read the book, that was the issue.”

“They started asking me a lot of questions about [the book] and I hadn’t completed the book at that time. That did not play particularly well. I think I started talking about goblins, and elves and stuff like that and got slightly confused.”

If you didn’t see, Jack also auditioned for this movie, too! 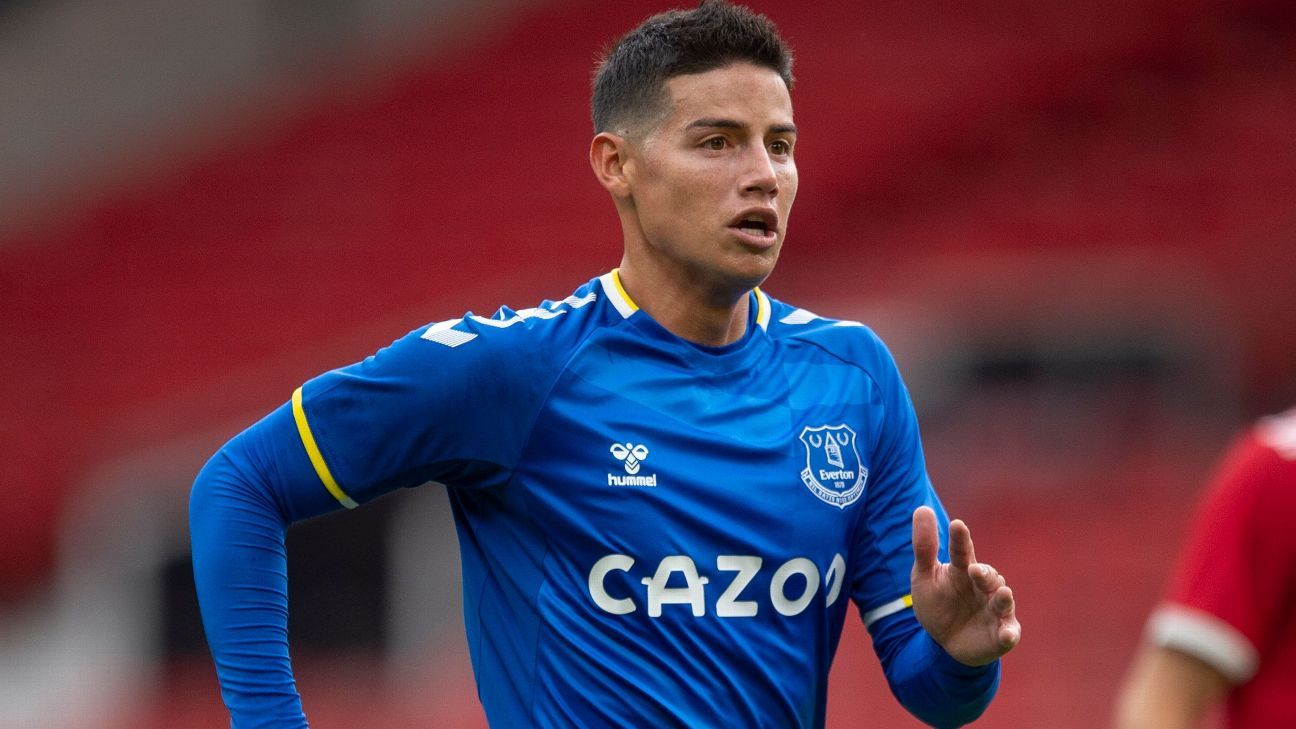 Sources: James in talks to quit Everton for Qatar
3 seconds ago 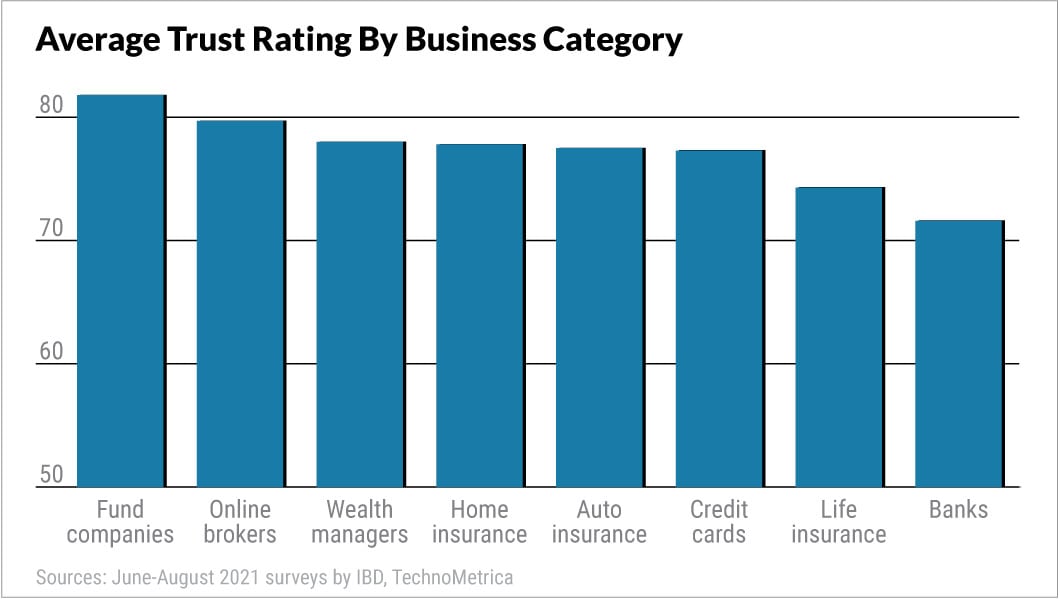