Jennifer Lopez has been spotted out and about during a shopping trip in Monaco, just days after her lavish birthday celebrations in St Tropez, and reports suggest she’s in town at the same time as her ex-fiancé Alex Rodriguez.

J-Lo turned 52 in style on Saturday, celebrating with Ben Affleck, 48, at L’Opera in St Tropez, France, as the couple continue to enjoy their rekindled romance with drinks and indoor sparklers for the occasion.

Last weekend marked the first time they have confirmed their relationship too, much to fans’ glee, as Jennifer shared a kiss between them to her Instagram page and captioned the snaps: ‘5 2 … what it do …’

While her former flame Alex has been entertaining friends on his yacht, Jennifer was seen on a solo outing in the sovereign city-state, which is just a couple of hours by car along the coast from St Tropez.

Dressed simply but stylishly in a white strappy linen sundress, the actress and singer sensibly shaded herself from the sunshine with a khaki Panama-style hat, and also wore a pink and grey patterned facemask.

She accessorized the outfit with grey flip-flops and a cream quilted Valentino Garavani handbag with gold stud detailing and a matching gold chain strap.

Ben and Jennifer have been enjoying time aboard a yacht on the French Riviera, which is exactly what Jennifer’s former flame has been doing too as he enjoys a ‘#EuroTrip’ with pals, which he’s also documenting on Instagram.

Jennifer split from the ex-baseball pro earlier this year, before kicking things off again with Ben, to whom she was engaged between 2002 and 2004.

From gym visits in Miami to Montana holidays and family outdoor shopping trips, Bennifer have been making the most of each other’s company in recent months. 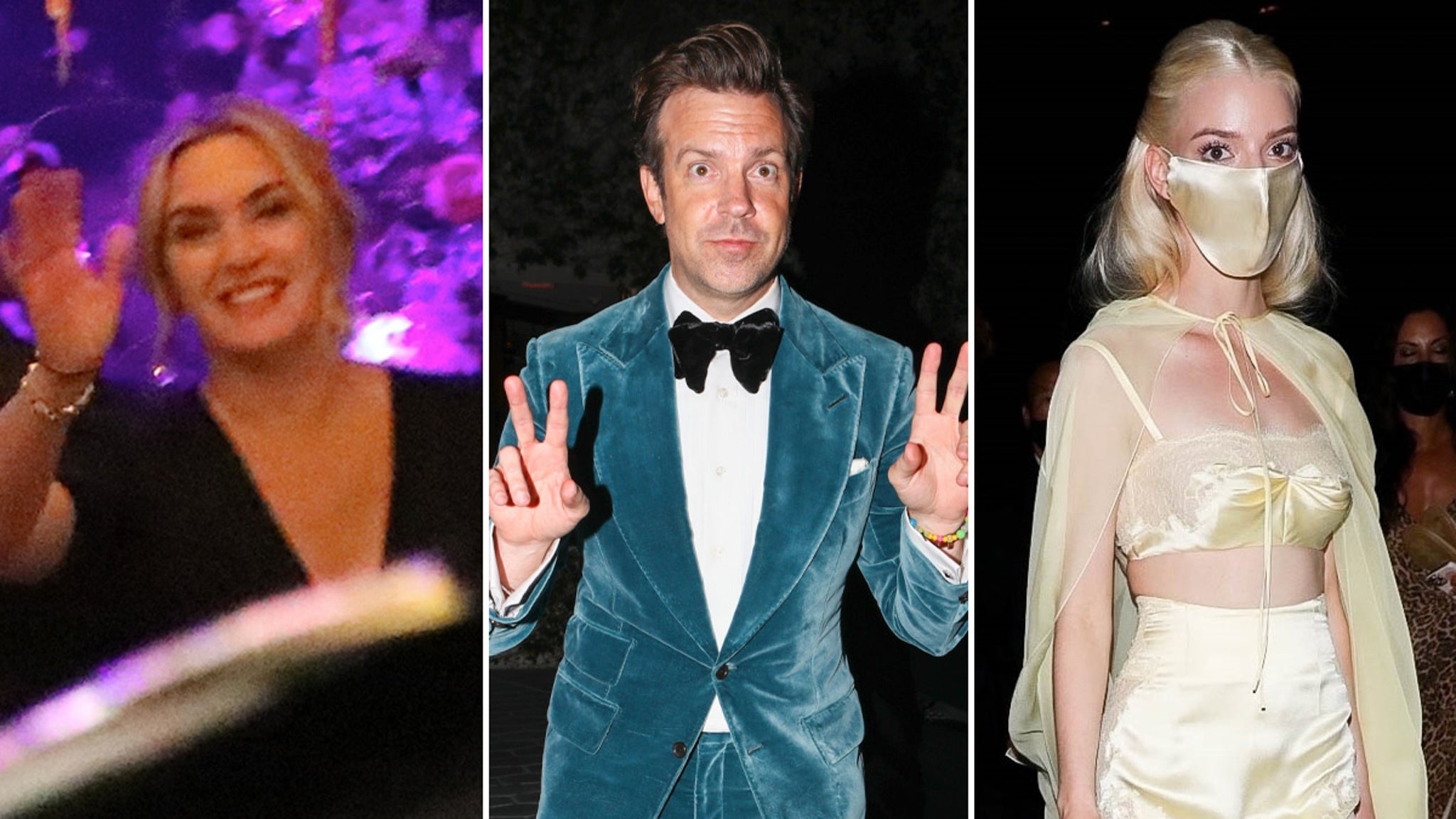 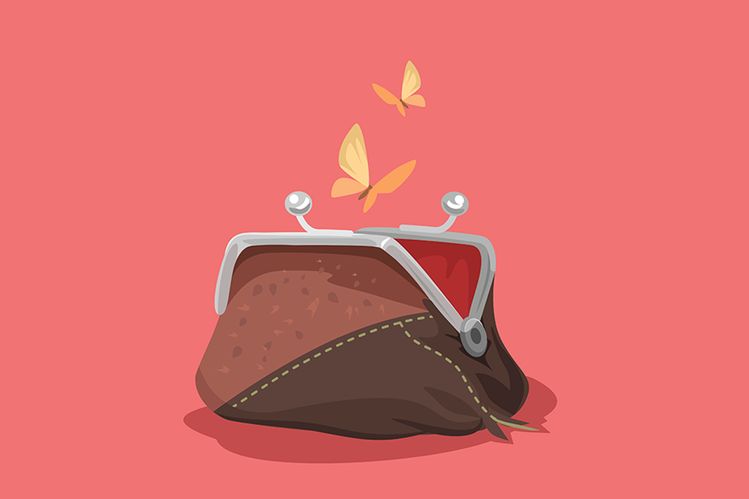