Helen McCrory’s friends were ‘sworn to secrecy’ over her battle with cancer.

The actress, most known for her roles in Peaky Blinders and Harry Potter, died aged 52, with husband Damian Lewis confirming the sad news.

In an emotional statement shared on Friday, the Homeland star announced she had died at home, following a ‘heroic battle with cancer’.

Appearing on BBC’s Today programme, the theatre director said: ‘Helen wanted to be very private about her illness and I understand why.

‘When you live in the public spotlight you have to find space to protect the things that are just for you.

‘Certainly that was, it was for her and her family, and her very closest friends.

‘Very, very few people knew, and I only did because we were planning to transfer a show to Broadway and we had to cancel that because she was undergoing treatment, but were sworn to secrecy.

‘It has been something she had wanted to keep very private.

‘Her need to be fully alive and to be committed, and to take things incredibly seriously, such as her relationship with her family and her charity work, defined the last few years for her, as much as ever.

‘She wanted that to be the thing people talked about and thought about rather than her illness.’

Carrie praised the ‘remarkable’ way Helen faced her condition, with an extraordinary ‘level of bravery and humour’.

Helen’s death was confirmed by husband Damian – who she tied the knot with in 2007 after meeting while performing Five Gold Rings in London.

The couple shared children Manon and Gulliver together.

Damian shared a heartfelt statement on Twitter, telling fans: ‘I’m heartbroken to announce that after an heroic battle with cancer, the beautiful and mighty woman that is Helen McCrory has died peacefully at home, surrounded by a wave of love from friends and family.

‘She died as she lived. Fearlessly. God we love her and know how lucky we are to have had her in our lives.

‘She blazed so brightly. Go now, Little One, into the air, and thank you.’ 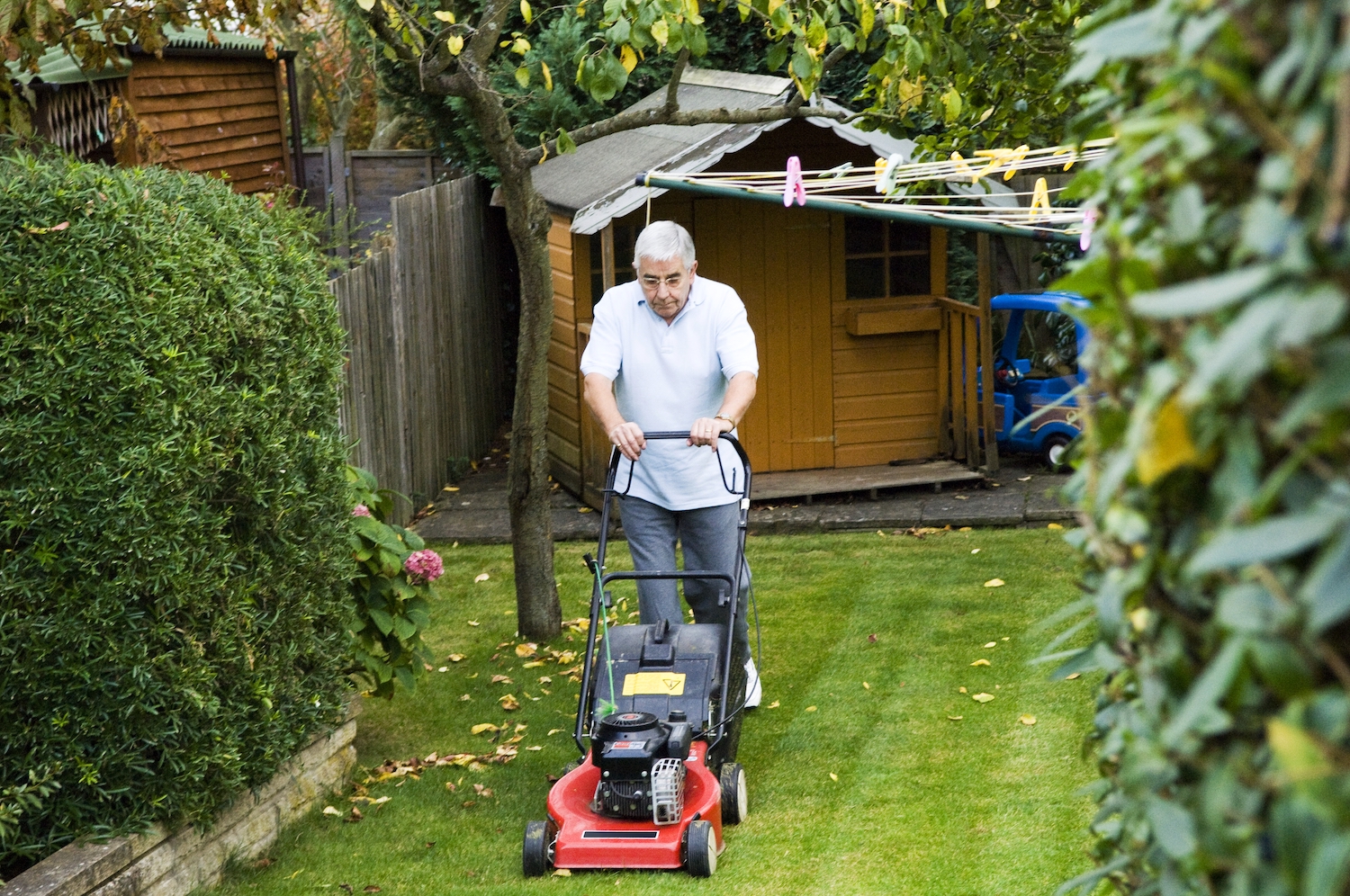 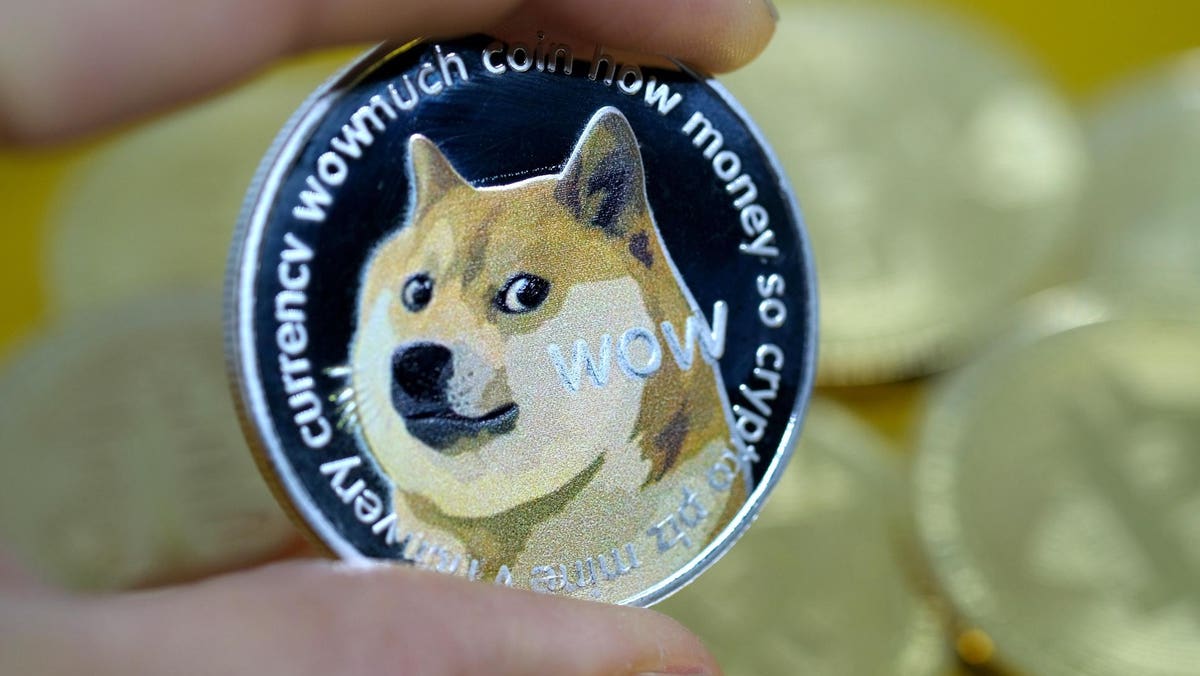