George Clooney is revealing just how big a Brad Pitt fan he is in a new Omaze video.

The video opens with the 59-year-old actor and director explaining that the video was made with Omaze for a fundraise which gives one lucky fan and a guest of their choice the chance to spend an evening with him and his wife, Amal, at their home in Lake Como, Italy.

In the video however, one guy named Byron, is revealing that living with George isn’t all it’s cracked up to be.

“One of my favorite things about meeting new people is that you never know when a lifelong friendship is going to blossom,” George opens the funny skit, where he randomly starts to live with a guy he met through Craigslist. “In fact, by total dumb luck, I actually spent most of last year rooming with some random guy and we’re basically best friends now, but don’t take my word for it, just ask him.”

Byron, the chosen roommate, then takes over.

“Do I recommend hanging out with George Clooney?” he asks the camera. “No, I do not. So, basically, George Clooney swung by my house to pick up something he was buying from me on Craigslist and the stay-at-home order hit and he never left. The moral of the story is, don’t use Craigslist.”

What started as a quick stop to purchase a Batman action figure, soon turned into one of the worst living situations. It wasn’t long before Byron discovered all of George‘s quirks, including being the biggest Brad Pitt fan ever.

“Can you believe Amal wanted me to throw this away?” George asks Byron, as he hugs a pillow with Brad‘s face on it, and then peers to all the posters on the walls. “Not throwing this out, no way, man. Thank you for giving me a place. Me and Brad.” 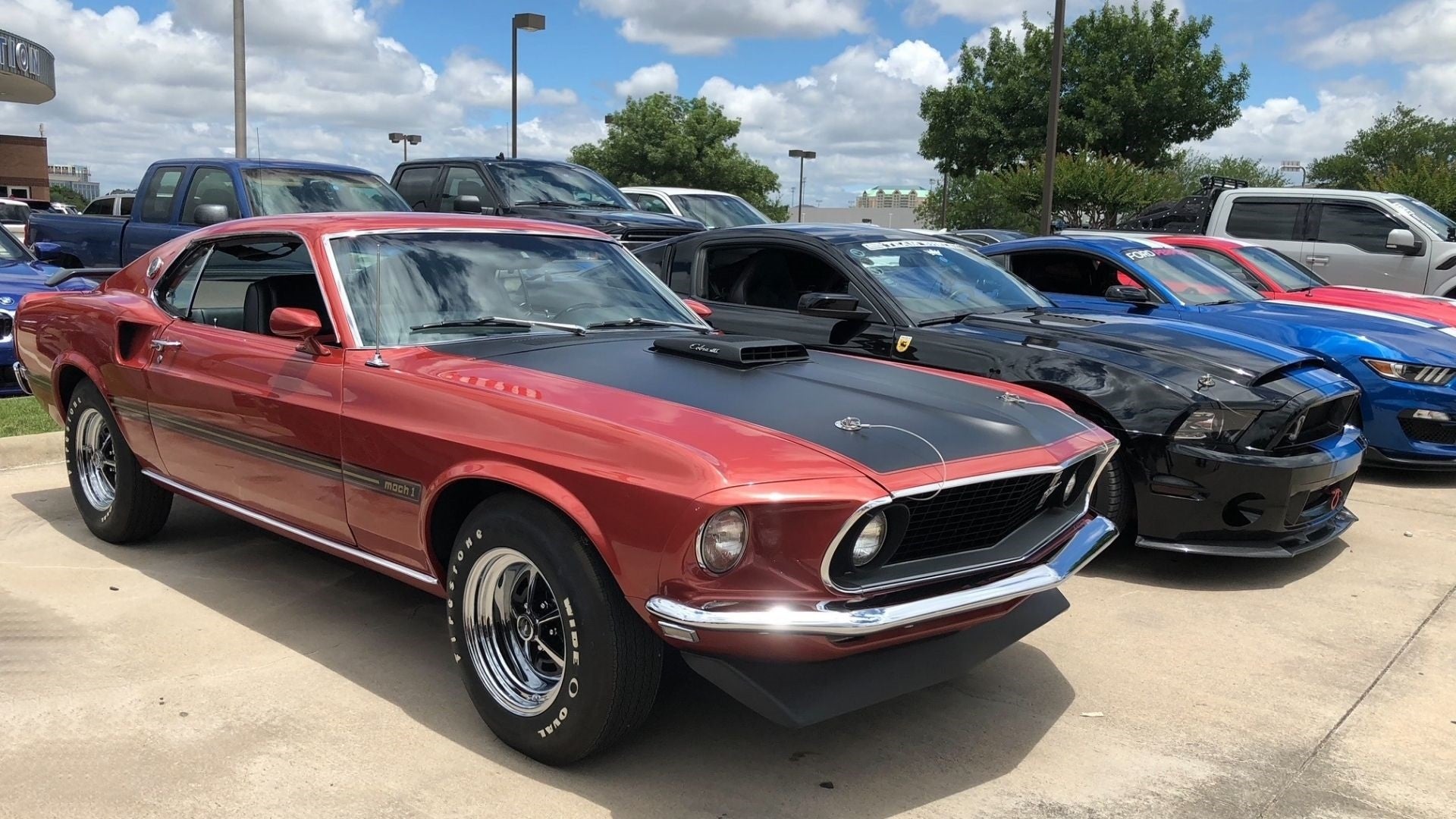 What Is Your Mom’s Dream Car?
4 seconds ago 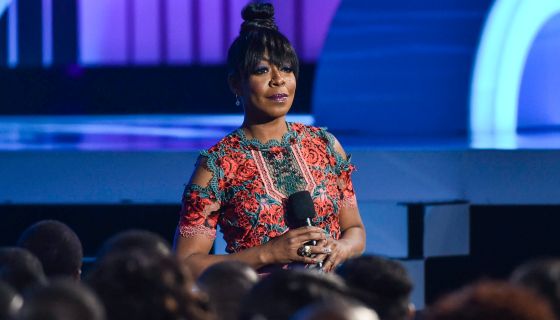 “You Got McDonald’s Money?!” 9 Black TV Moms That Don’t Play That Mess
3 mins ago 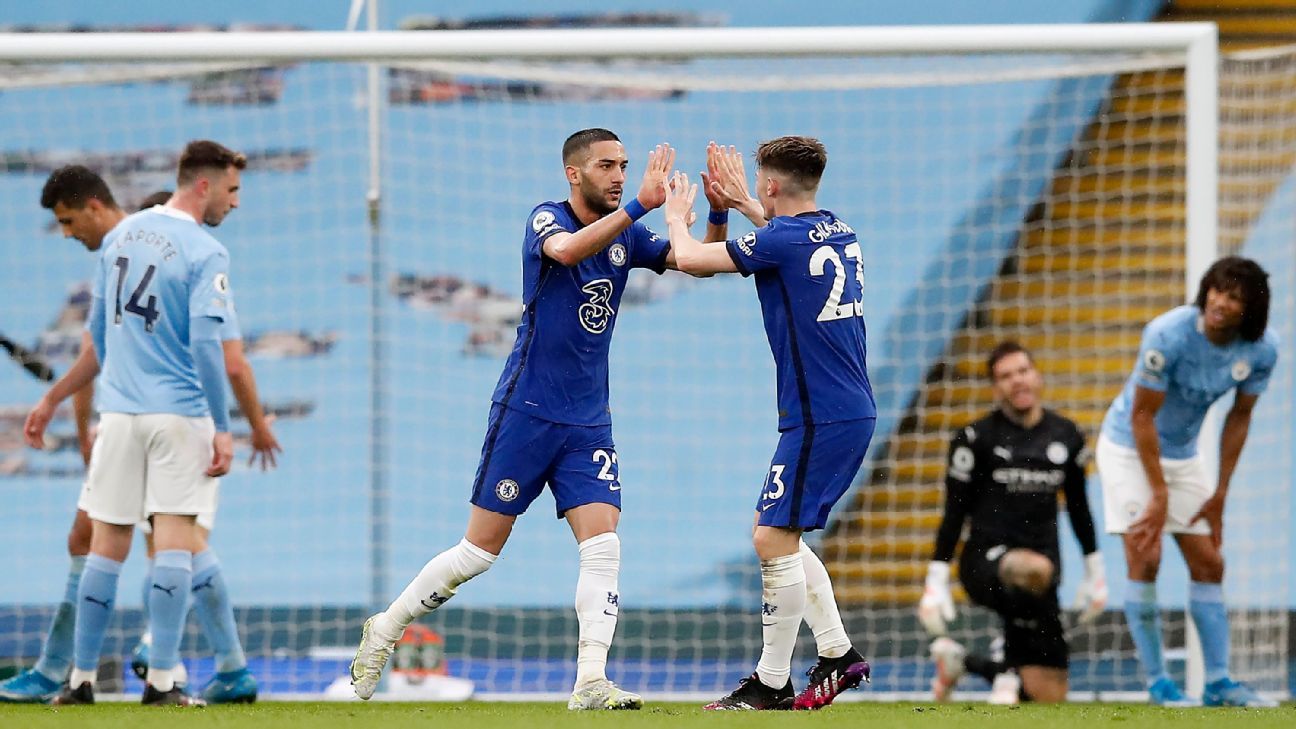 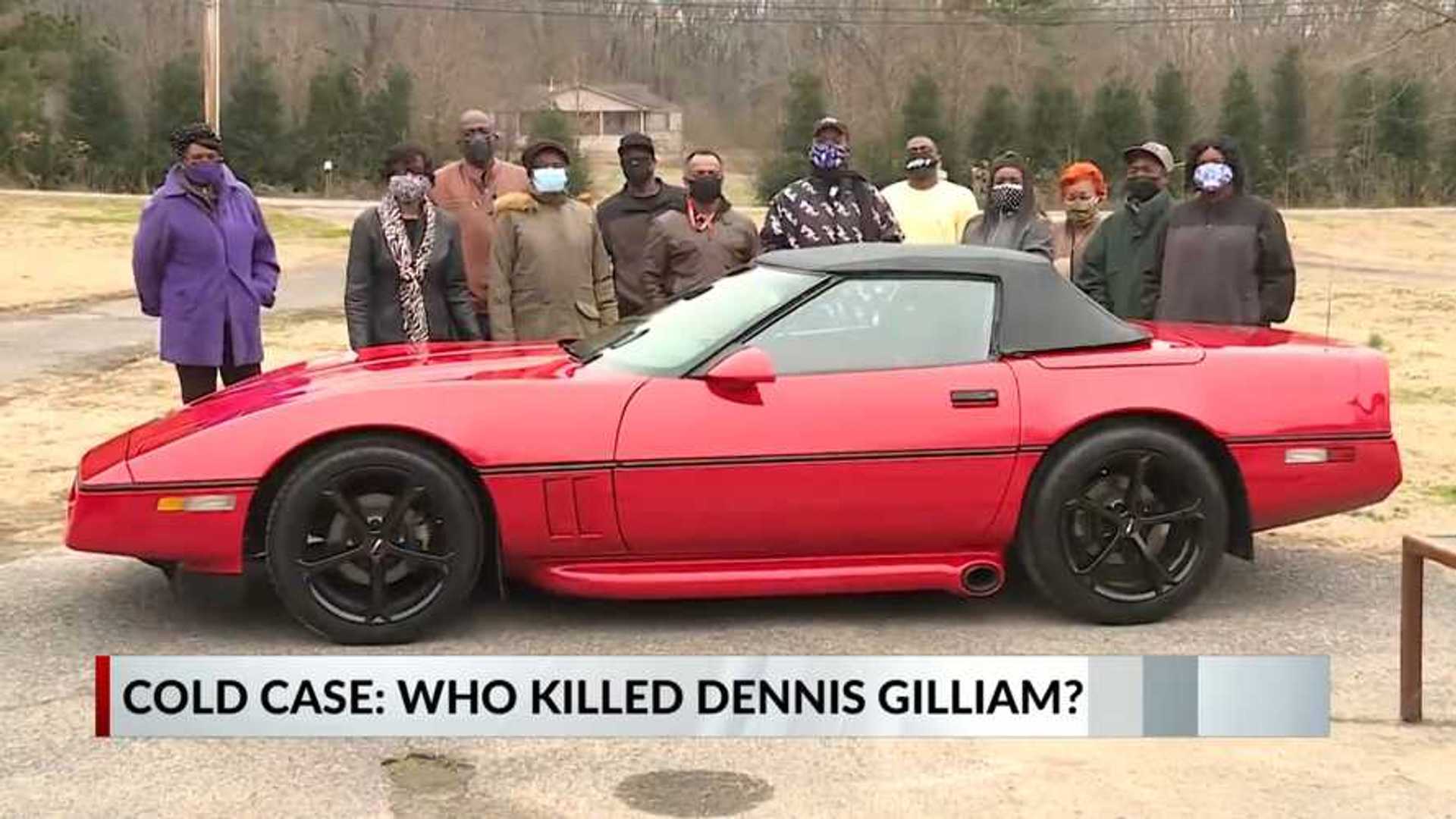