The bigger picture! Emmanuel Acho shared his thoughts on Matt James and Rachael Kirkconnell getting back together after season 25 of The Bachelor — and it turns out he may have seen it coming after hosting the After the Final Rose special.

“Matt’s hands were tied. His hands were tied. I tried to un-tie them,” Acho, 30, explained on PodcastOne’s “Off The Vine” podcast with Kaitlyn Bristowe on Tuesday, June 27. “I don’t think they ended up running it, but I asked, ‘Would you be in this relationship if not for pressure from the Black community?’ … I tried to let the world know, ‘Hey Matt, blink twice.’”

The former linebacker shared how difficult he felt the decision was for James, 29, at the time.

“I’m speaking as a Black man. It would have been impossible for him to leave the stage with her without getting crucified, but what people did not see is after the cameras cut [is] they left arm over arm. They walked off the stage,” Acho revealed about the moment fans didn’t see during the episode, which aired in March.

The athlete admitted that James wouldn’t console Kirkconnell, 24, when they were “in front of the cameras,” but that didn’t mean he wasn’t there for her behind the scenes.

“As soon as they left, it was his arm over hers. There was still so much affection,” Acho noted.

The pair instantly connected when they met on the hit ABC reality show.

“Night one, what she chose to use her time with me to speak about was very intentional. And it wasn’t something that wasn’t going to progress our relationship,” the TV personality exclusively told Us Weekly as fans watched their first moments in February. “And then when I saw on the first group date, and I’m referring to all these instances that aren’t one-on-ones, because that was how our relationship was lived out, you know, I hadn’t had that one-on-one time with her yet. And when I had that day to spend with her and really get to know her better, it just affirmed everything I had already felt.”

While the pair connected onscreen, the graphic designer was making headlines offscreen for her past racially insensitive actions, including participation in an “Old South” themed sorority party in 2018. Weeks after the photos resurfaced, Kirkconnell apologized via an Instagram statement.

“While there have been rumors circulating, there have also been truths that have come to light that I need to address. I hear you, and I’m here to say I was wrong,” she wrote at the time. “At one point, I didn’t recognize how offensive and racist my actions were, but that doesn’t excuse them. My age or when it happened does not excuse anything. They are not acceptable or OK in any sense. I was ignorant, but my ignorance was racist.”

During After the Final Rose, however, James said that he was taken to a dark place when seeing her past photos.

“It was in that moment and the conversation that I had, that Rachael might not understand what it means to be Black in America,” the athlete said. “It’s heartbreaking. If you don’t understand that something like that is problematic in 2018, there’s a lot of me that you won’t understand. It’s as simple as that.”

Although the twosome parted ways, they later fueled romance rumors again when they were spotted together several times in April. The following month, the ABC Food Tours founder confirmed that they were dating again after Kirkconnell gave him an “ultimatum.” 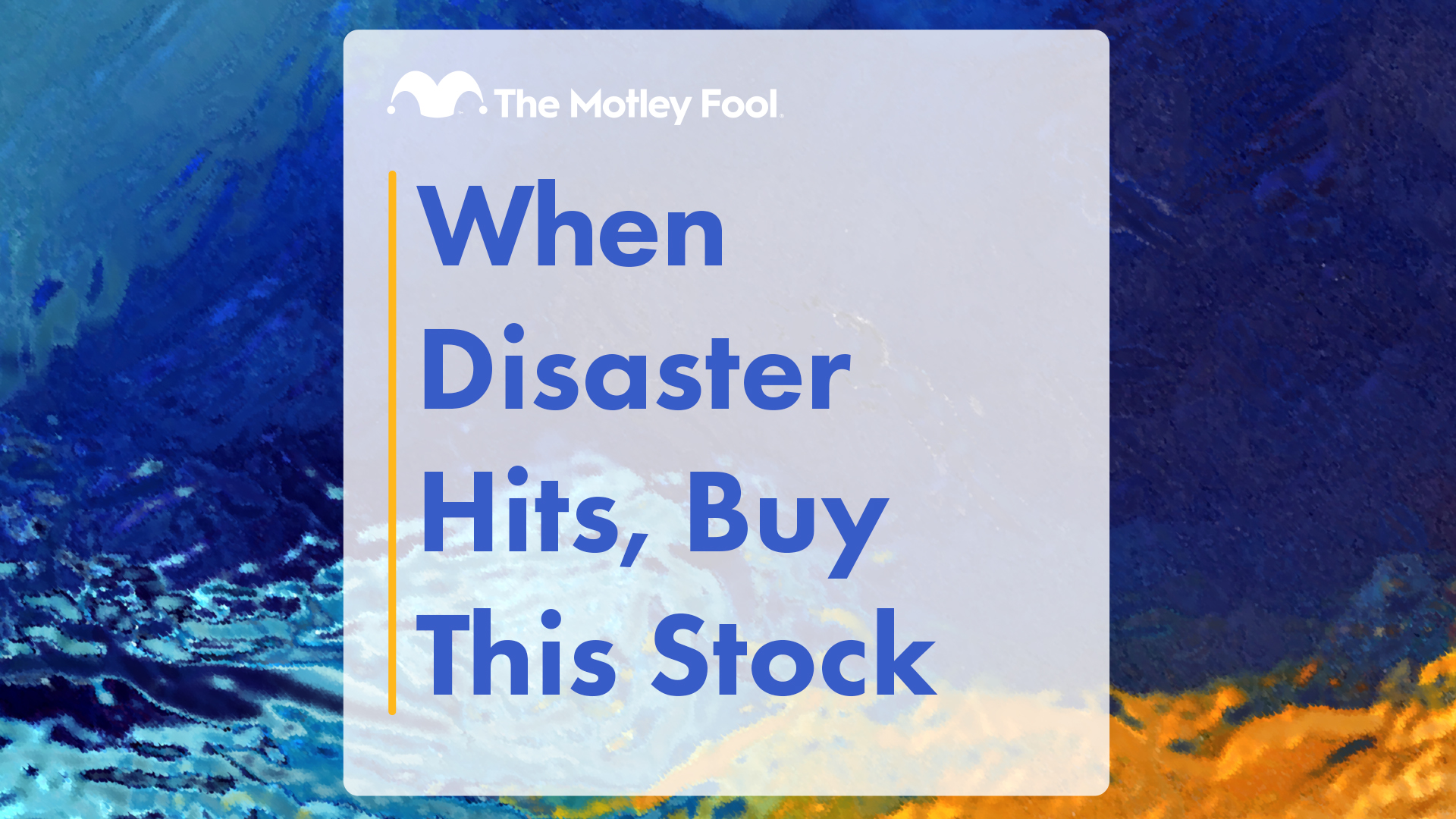 When Disaster Hits, Buy This Stock | The Motley Fool
7 mins ago 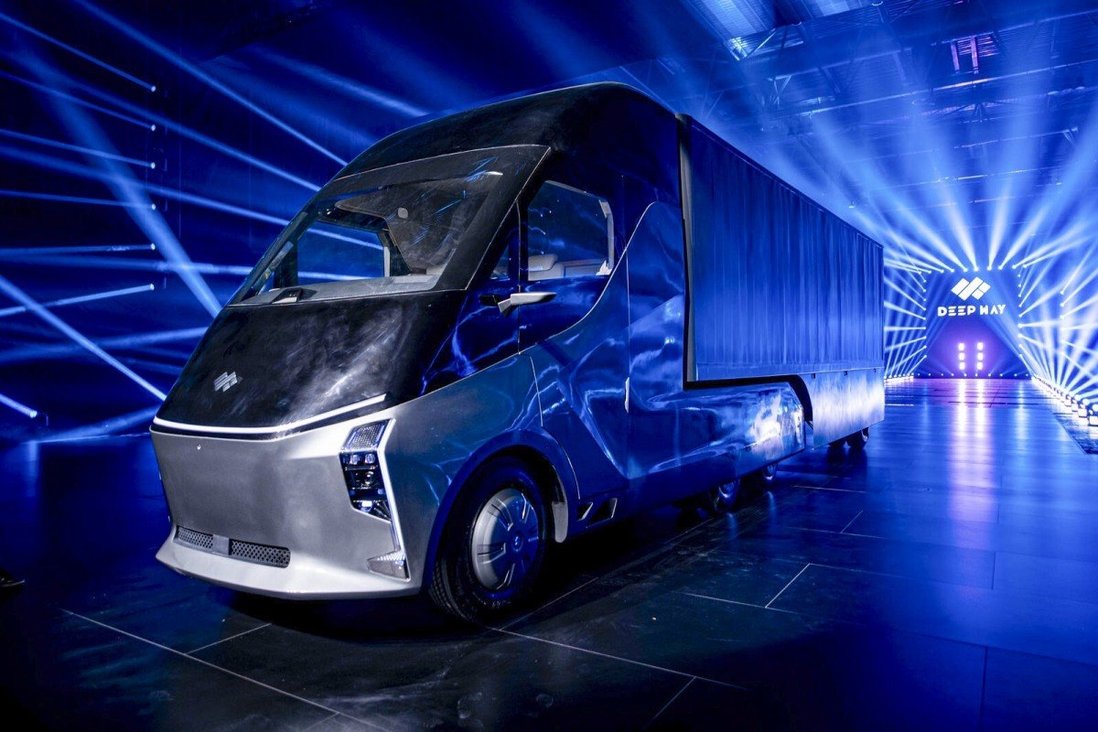