Courtney Stodden insists Chrissy Teigen never reached out to them, but they’re sending Chrissy a message … some free advice on how to feel better about being in “cancel club.”

Courtney’s at a PETA event on Capitol Hill Wednesday, and talked to us about why they’ve been involved with the animal rights organization for several years — the meat of the mission is to get folks to stop eating it.

Courtney — who identifies as non-binary — says major strides are being made, but there’s still a long way to go, which brings us to their relationship with Teigen. As we reported … Chrissy was out in WeHo Tuesday when she suggested she might be in “cancel club” forever following her cyberbullying scandal, but she also told us she DID reach out to Courtney, via text.

Stodden tells us that’s not true and they have no idea what Teigen’s talking about, but they apparently want to move on from that issue … and raise another one.

As we’ve told you … Courtney still thinks Chrissy is a bully playing the victim in order to garner some sympathy, so they suggest Teigen do something to prove that’s not the case.

Watch for yourself … but it sounds like the ball’s been kicked over to Chrissy’s court. 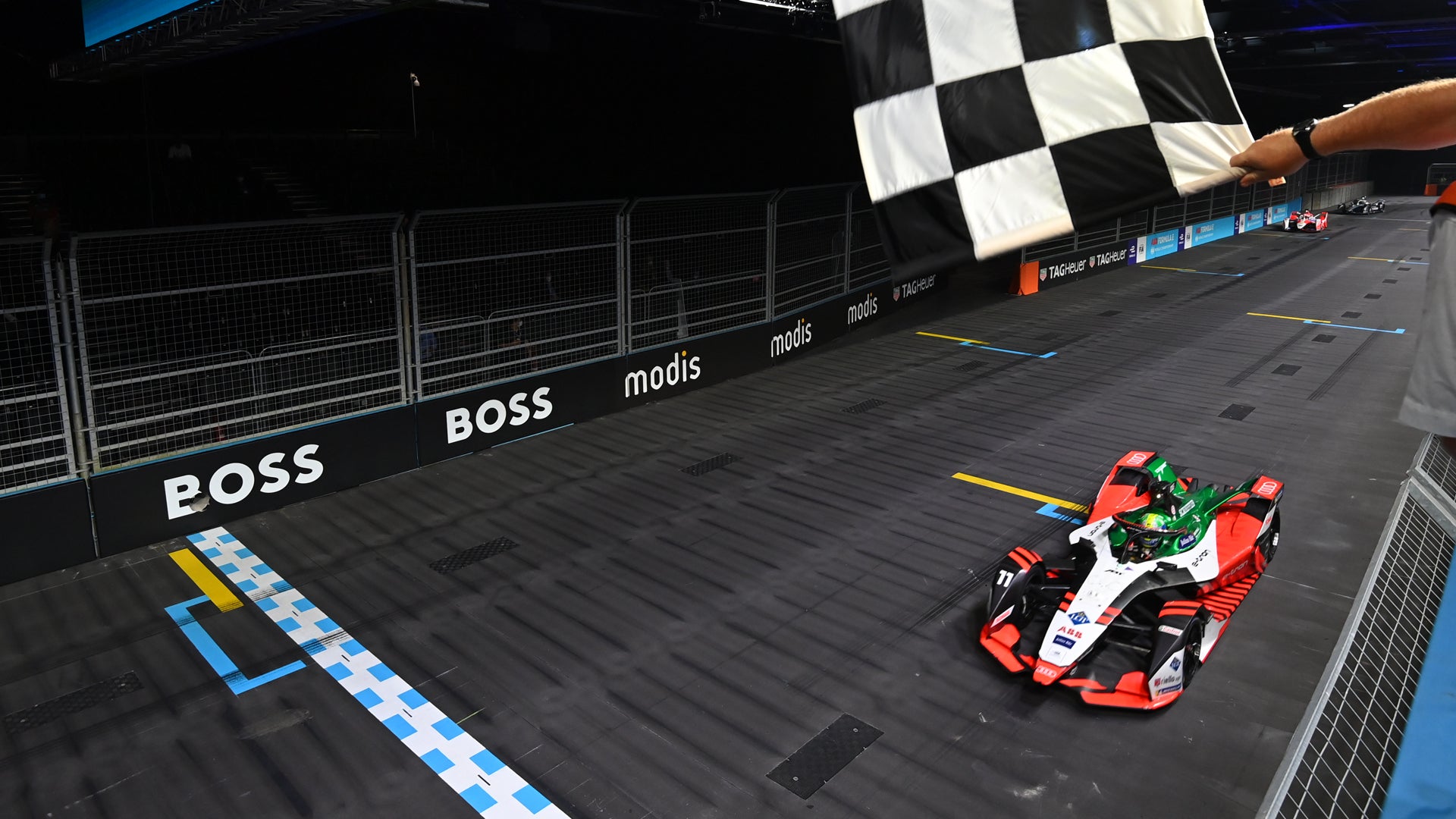 All You Need To Know Going Into Trade On July 27 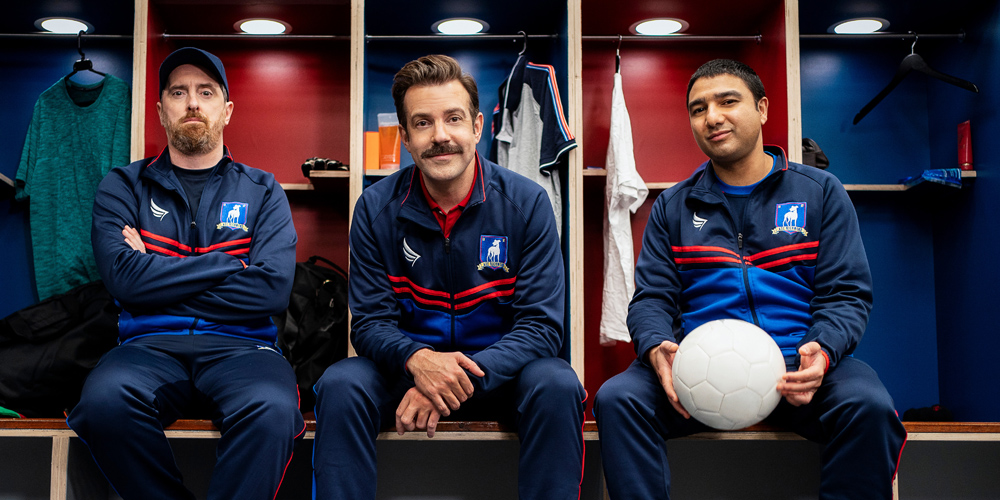 ‘Ted Lasso’ Season 2 Brings In Huge Audience For Apple TV+ & Is The Biggest Premiere Audience To Date!
3 mins ago 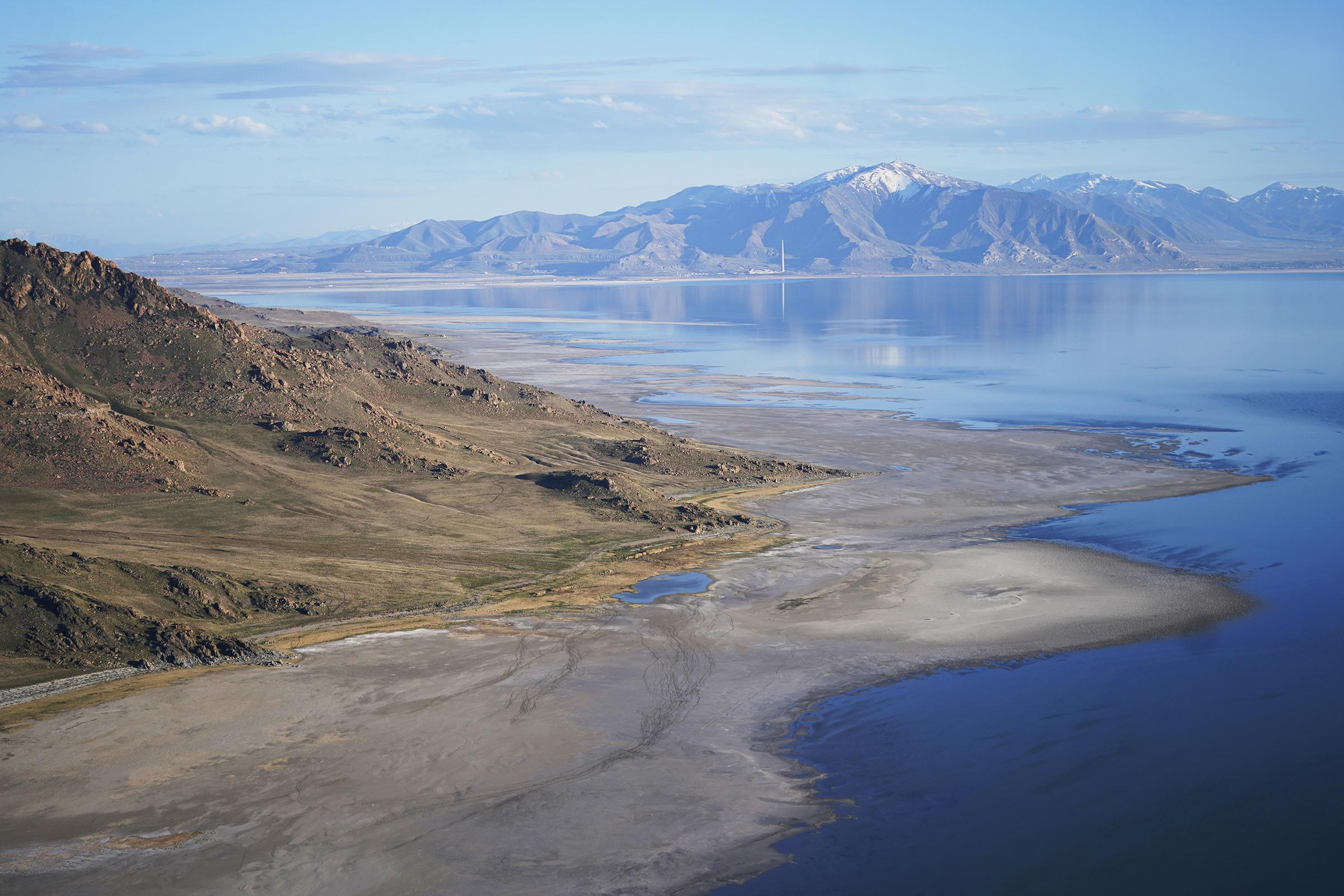 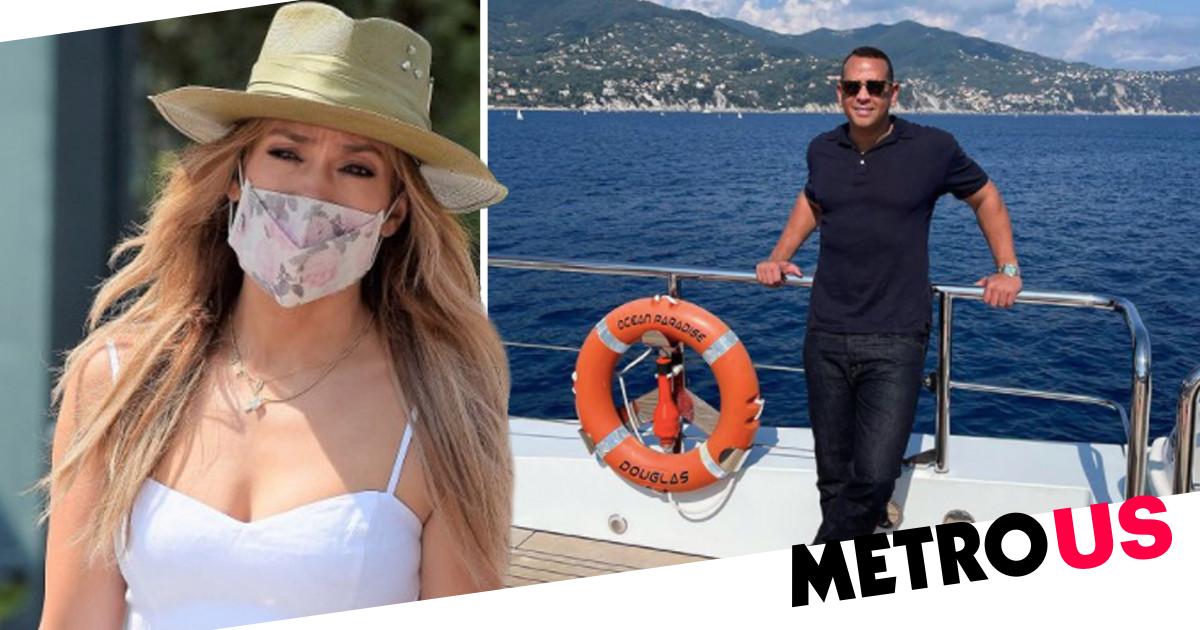