The United States Postal Service, after over five years of searching, has awarded Oshkosh Defense of Wisconsin with the contract to replace its aging fleet of mail-delivery trucks. The contract includes an initial $482 million investment from the USPS in Oshkosh to finalize the design of the Next Generation Delivery Vehicle (NGDV) and to begin the tooling of an assembly plant.

The NGDVs will replace the Grumman LLVs which currently serve as the USPS’s mail-delivery trucks. The trucks currently in service were manufactured between 1987 and 1994 and were intended to only have 24-year life spans; all have passed that age. The trucks built by Oshkosh are estimated to be delivering mail by 2023.

The NGDVs that Oshkosh will build will include both battery-electric vehicles and low-emission internal-combustion-engine vehicles, both of which will be able to be retrofitted to keep up with the latest EV tech. They will also have air conditioning and airbags—both of which the current trucks lack—as well as heat, a 360-degree camera, a front and rear collision avoidance system, and automated emergency braking.

Oshkosh Defense is known for the vehicles it manufactures for the military and was selected over Karsan and Workhorse.

This content is created and maintained by a third party, and imported onto this page to help users provide their email addresses. You may be able to find more information about this and similar content at piano.io 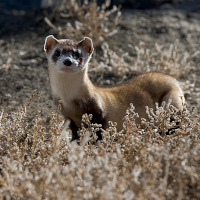 Living on Earth: Beyond the Headlines
2 mins ago

Living on Earth: Beyond the Headlines 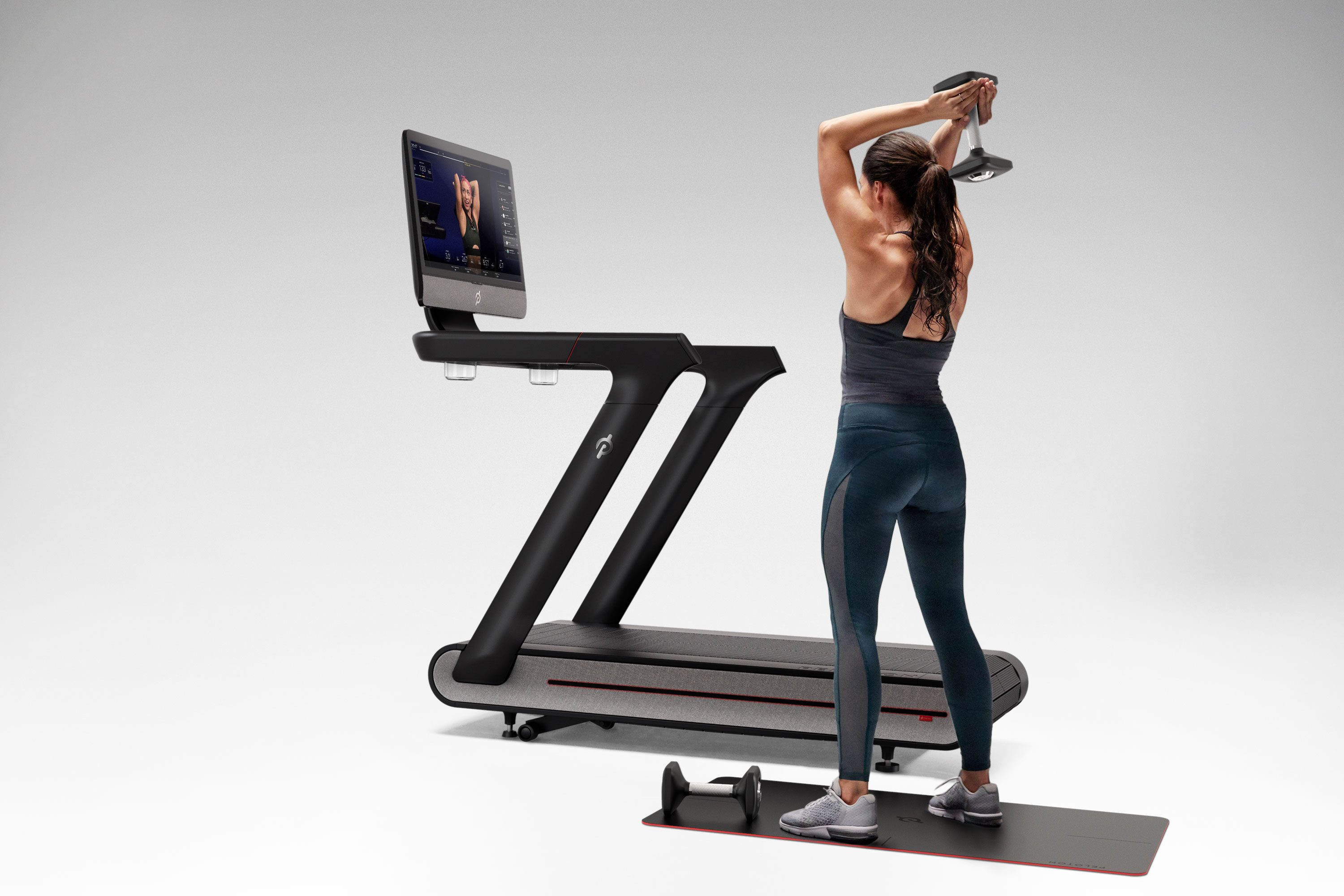 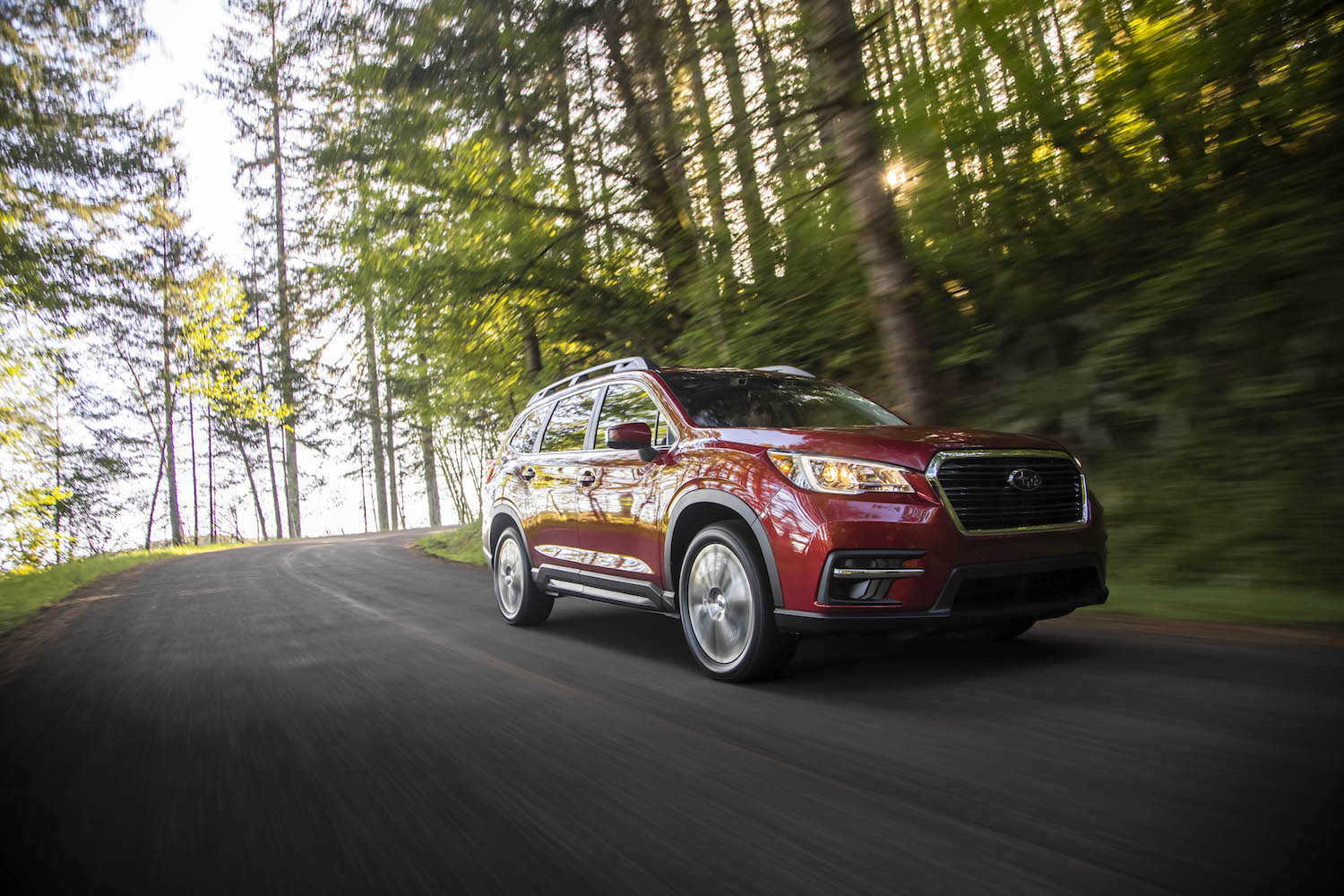