The Blue Oval is currently stashing what can only be described as a huge quantity of pickups in Kentucky Speedway’s various parking lots. It’s not just one specific type, either. There are Super Duty trucks in virtually every configuration just waiting to get sent out once they’re completed. When it comes to which vehicles Ford decides to produce, clearly they don’t really have the ability to discriminate anymore.

We contacted the Dearborn automaker to see what it had to say, and it tracks with what you’ve read so far. A spokesperson said that the company is “making the most of our available semiconductor allocation and will continue finding unique solutions around the world so we can provide as many high-demand vehicles as possible to our customers and dealers.” The spokesperson continued to explain that the vehicles at the Kentucky Speedway would be held for “a number of weeks” before they could be completed and then shipped out from the facility, but not before quality checks were completed.

The Super Duties seen here are manufactured at Ford’s Kentucky Truck Plant in Louisville, roughly an hour away from the racetrack in Sparta.

In normal times, the track can accommodate as many as 107,000 people, which is why there’s so much available parking in the first place. It’s worth noting that Amazon is reportedly also storing a large number of empty trailers there—those obviously do not belong to Ford. The claim that the speedway is making a “million dollars a month” storing the vehicles and trailers could not be verified.

The Drive obtained satellite images of the facility posted below which paint a pretty clear picture. There are hundreds if not thousands of trucks in the speedway’s parking lots awaiting chips. You can see the progression, particularly in the righthand lots; the first photo is dated April 18 of this year while the second is from April 26. The third and final shot is a more recent view captured on May 1. 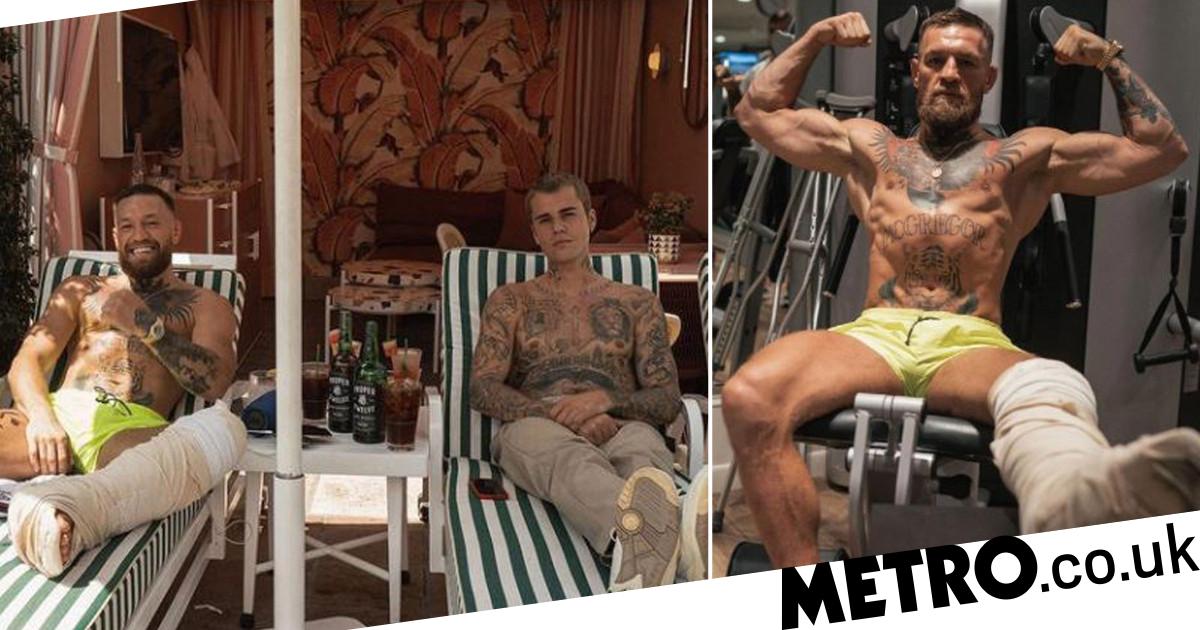 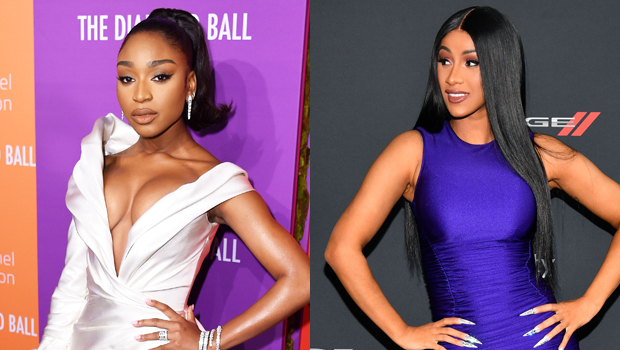 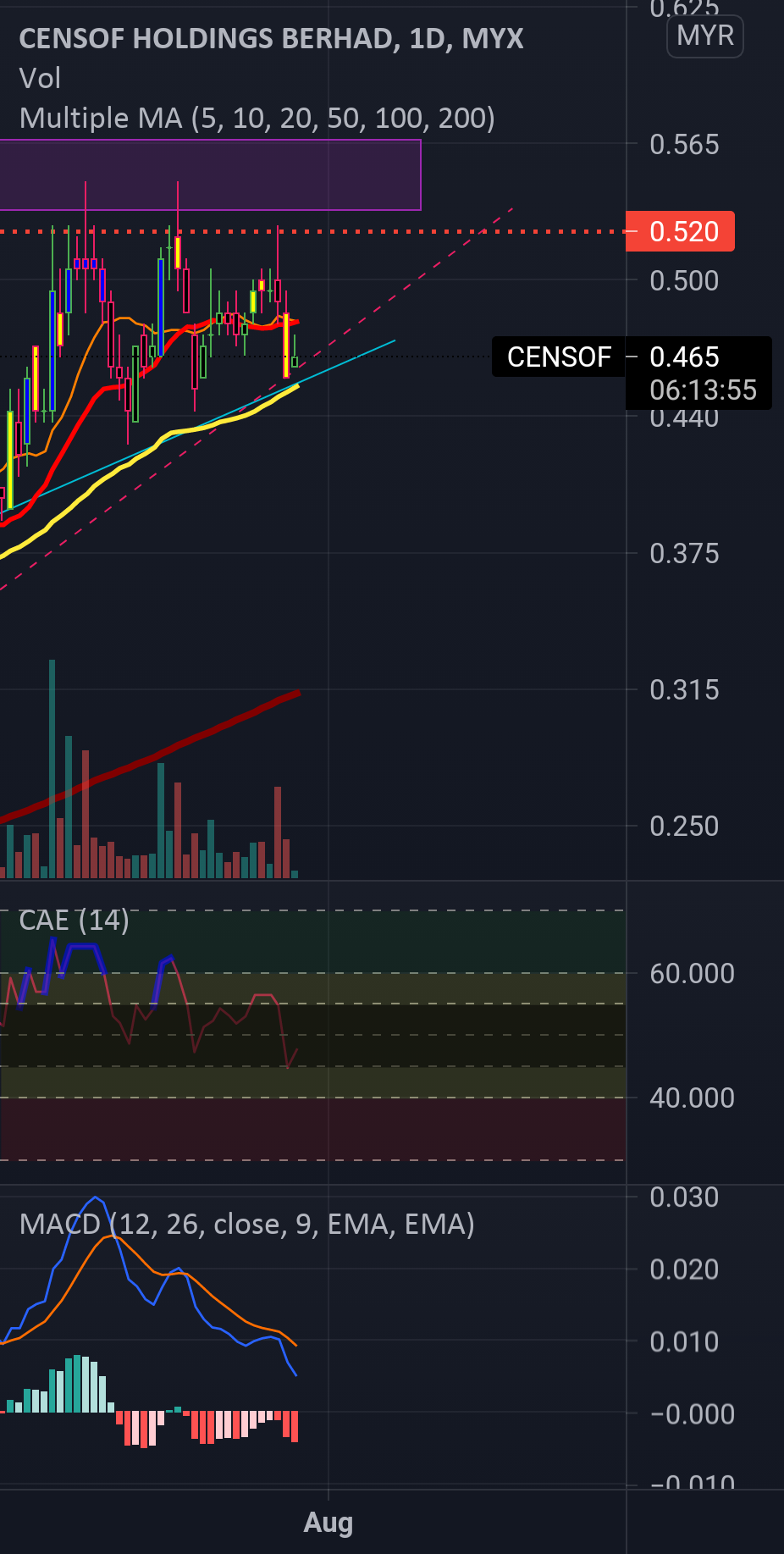 CENSOF prepare to breakout? Will it succeed? for MYX:CENSOF by muhammadaminmustaner
13 mins ago