Perhaps one of the world’s most recognizable cars, the Volkswagen Beetle remains as iconic today as it ever was. But when the car first hit the production line in 1938, VW didn’t know what the Bug’s future would look like. As early as the 1950s, the German automaker looked into ways to branch out of the Beetle line with replacements or successors.

As we know, the Beetle took hold in its market, and VW discontinued the many attempts at a sequel. But what would they have looked like?

Volkswagen stopped producing the Beetle after the 2019 model year

After over 80 years on the production line, the VW stopped Beetle production in 2019, Business Insider reports. During that time, the Beetle saw several forms, such as the original and the New Beetle. And though the Bug certainly wasn’t the only car VW focused on, it was one of the brand’s most popular, with over 23 million units sold over the years.

In the 1950s and ’60s, the Beetle saw its peak popularity when it made its way around the world. After that, Volkswagen halted production from the 1970s until 1998, when the New Beetle debuted with a similar but new body shape. It enjoyed a few more successful decades, but VW ceased Beetle production after the 2019 model year when it became obvious consumers preferred SUVs and crossovers.

The failed sequels of the Volkswagen Beetle were numerous and varied

Though the Beetle ultimately became as beloved as we know it to be, VW wasn’t always confident that would be the case. So the automaker came up with a number of sequels to the Bug that could take over the market if the need arose. Volkswagen recently took a look back at some of the what-could-have-been Beetles from over the years, and it’s interesting to compare them to the original.

Produced by Italian automaker Ghia, the EA47-12 tried a more modern approach to the Beetle. It was powered by a four-cylinder boxer air-cooled engine that could get up to 30 hp.

The EA97 was a rear-engine two-door packing a 1.1-liter engine. It was abandoned after 200 demo cars had been assembled by hand because it was too similar to the Beetle Type 3.

This prototype was produced as a slightly more luxury version of the Type 3, with a convertible option. It was discontinued because it was too similar to another Ghia convertible produced at the time.

The EA 276 became the predecessor of the Volkswagen Golf (sold as the Rabbit in the United States). It offered a boxier style than the others. It also ran with the Beetle’s current 1.7-liter engine, whereas the Rabbit eventually got an upgraded engine.

The EA266 was developed alongside Porsche, featuring a sportier design and a 1.6-liter engine mounted beneath the rear seat. Despite the excitement surrounding the EA266, it ultimately failed on the assembly line.

We could see the Volkswagen Beetle return yet again

Despite all the Beetle castoffs, Volkswagen has never said the Bug would remain off the assembly line forever. In fact, VW has recently gotten into the converting game, giving consumers a route to turn old Beetles into EVs — what the automaker calls “e-Beetles.” These electric conversions use an 81-hp motor and can go about 124 miles on a full charge.

That Volkswagen is converting these vehicles could hint at the automaker producing an electric Bug in the future. After all, the Beetle has seen hiatuses before, so it’s never out of the realm of possibility that we’ll see a new generation again.

RELATED: You Should Own a Volkswagen Beetle at Least Once 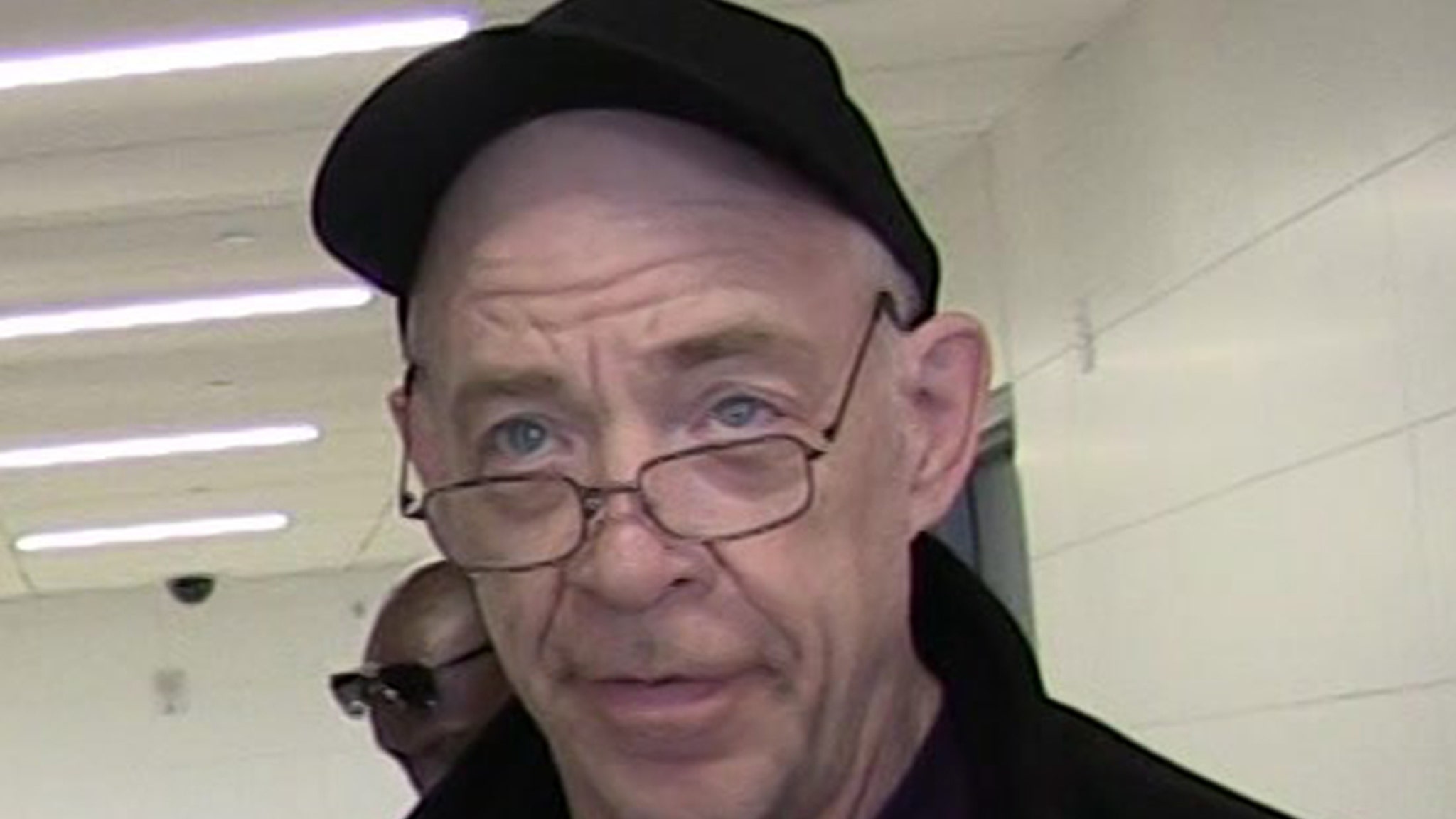 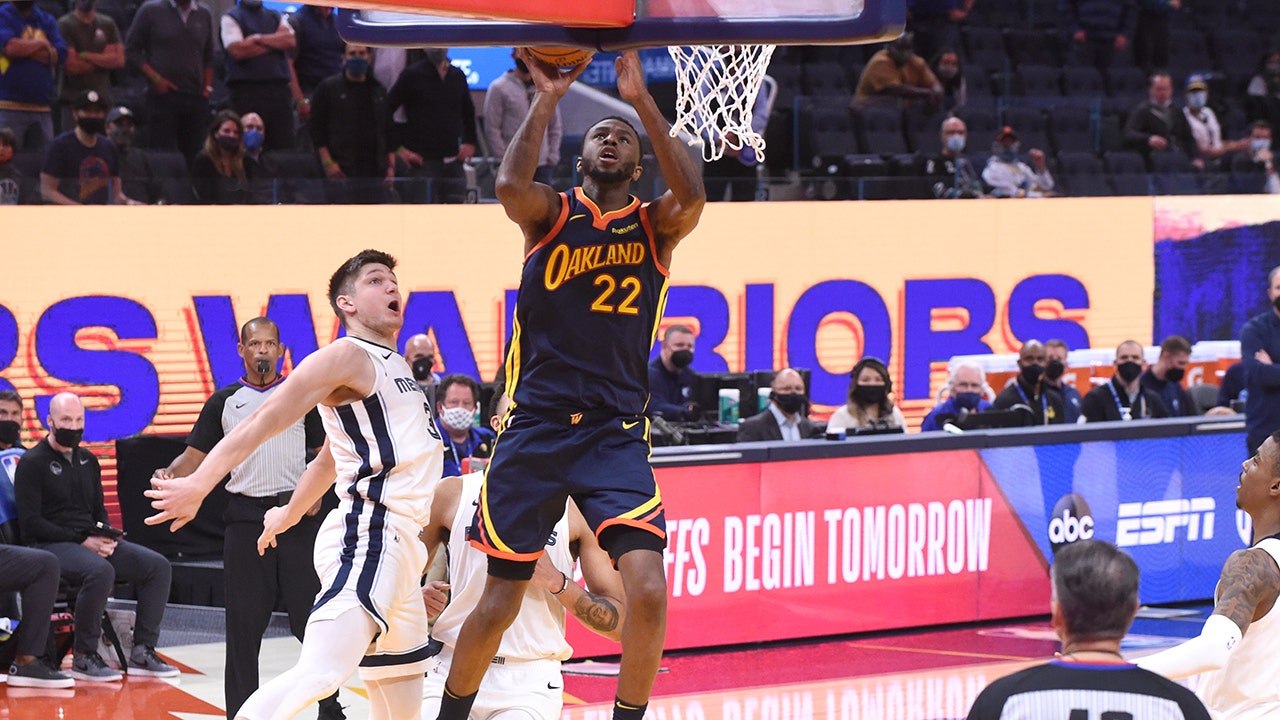