The Ford Transit and Mercedes-Benz Sprinter are the most common starting points for creating a smallish camper these days, but Paul Lucking has a very different vehicle for his ultra-tiny home away from home. He has turned a 1975 Saab 95 into an adorable little place to spend the night and showed it off on the Self Build Campervans Facebook group.

For those not familiar with it, the 95 was the wagon variant of the Saab 93 and slightly later 96 coupe. Early ones had a three-cylinder, two-stroke engine, but Lucking’s has the later Ford-sourced V4 powerplant.

When Lucking got the 95, it had no interior, so he decided to transform the old Saab into a micro camper. There’s a folding rear seat that becomes a seven-foot-long bed, and there’s memory foam padding underneath for more comfort. The green and gray upholstery is a perfect fit for the wagon’s 1970s era.

A panel on the wall has switches for controling the cabin lights, spotlight, 12-volt power socket, and USB port.

A tent attaches to the hatchback and creates a much larger living space. Lucking has lots of gear to unpack, including a camping stove and lots of stuff for storage.

According to Lucking the build only took him about a week, which is impressively quick. This isn’t the type of rig you’d want for an extended camping journey, but it seems quite comfy for a night sleeping outdoors. Plus, having a 1970s Saab camper is sure to prompt some conversations.

Lucking’s idea to build a tiny camper out of a Saab is not unique. Starting in the early ’80s, the Toppola was available as a custom-fit solution. The earliest ones were for the Saab 99, but later variants fit the Saab 900 and even the 9-3.

Inside, Toppola-equiped Saabs offered lots of amenities in a tiny space. There was a bed, kitchen, and enough room to stand. There was even a heater available in case you were camping in the winter. 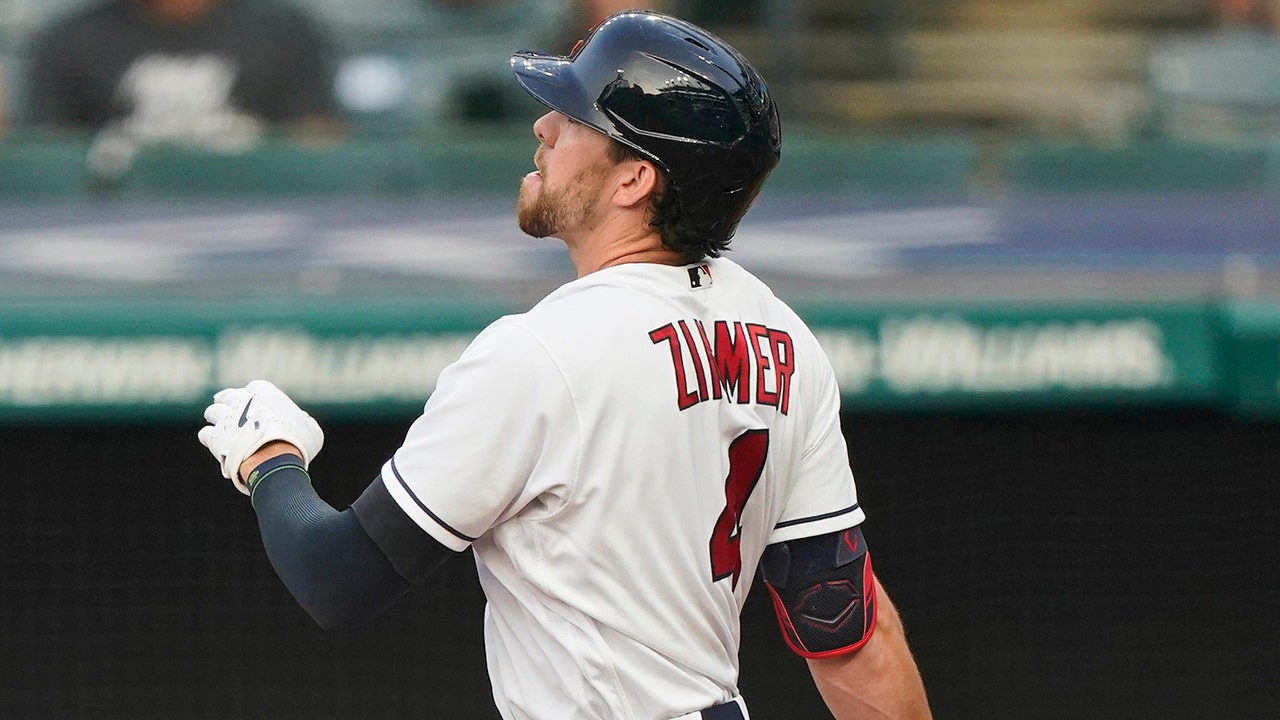 Bradley Zimmer smokes homer off of his brother, Kyle Zimmer
2 seconds ago

Bradley Zimmer smokes homer off of his brother, Kyle Zimmer 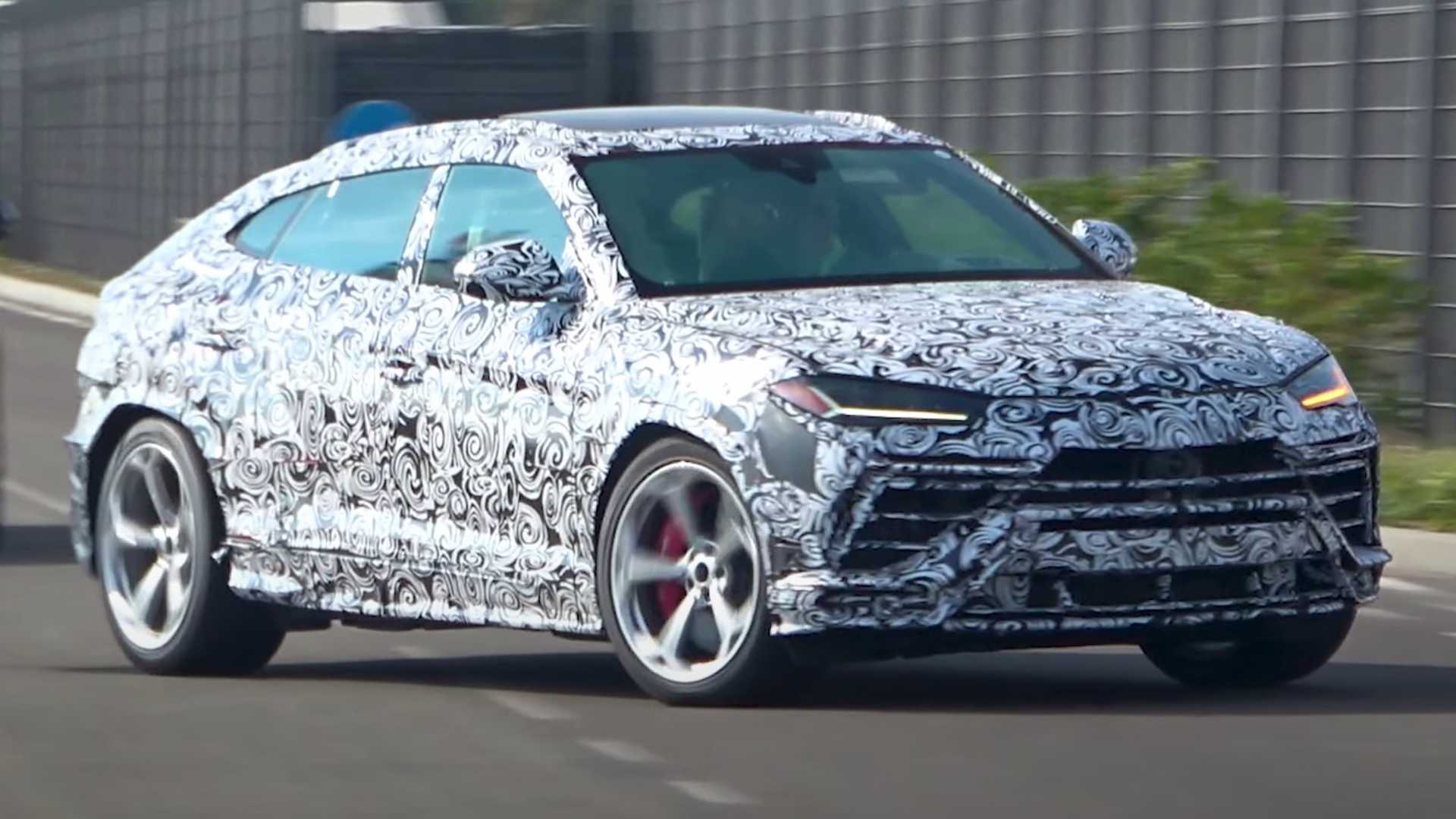 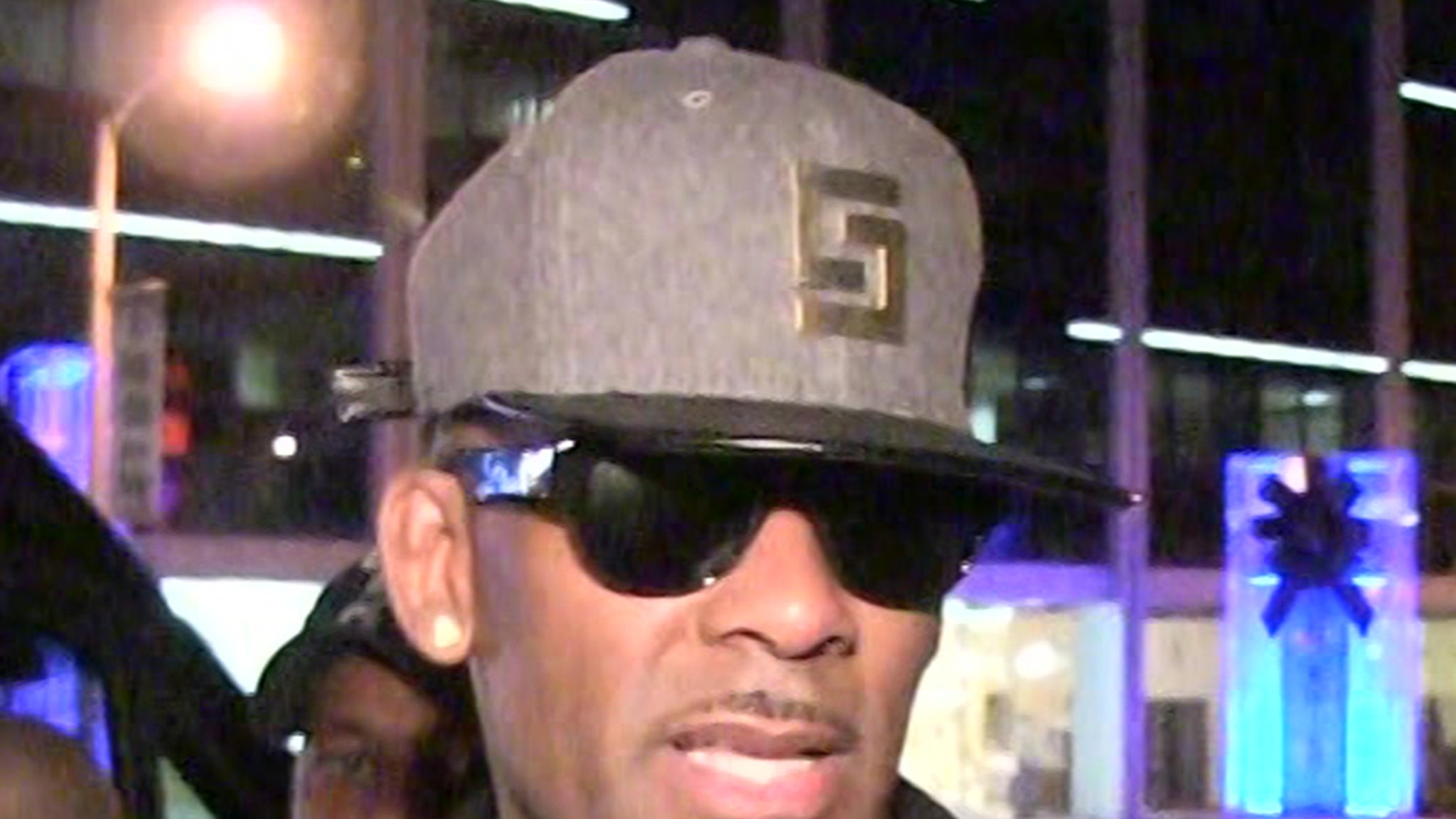