California kindergartner Dani stunned her parents in May when she addressed her mom, who said she was going to the eye doctor, in a polished British accent: “Mummy, are you going to the optician?”

The culprit? A wildly popular English cartoon about a preschooler pig named Peppa.

Like 5-year-old Dani, children across the US have binge-watched Peppa Pig over the past year. They are emerging from the pandemic with an unusual vocabulary and a British accent just like the show’s namesake character.

The Peppa Effect, as some parents call it, already had some children snorting like pigs and using cheeky Britishisms before the pandemic. Then lockdowns sent screen-time limits out the door, and children gorged on the cartoon in a silo away from their usual social interactions, amplifying the effect.

Cavallin, a public-relations manager in El Cerrito, California, stumbled upon the cartoon at the start of the pandemic. He concluded that it was a sweet family show that would keep Dani busy as his wife went to the office and he juggled working from home.

“It was almost like a happy accident at a time when I was trying to find a pseudo babysitter during Zoom meetings,” he says. “It was either Peppa Pig or no work.”

As a result, Cavallin says, he went from papa to “Daddy”, said in the British way. His daughter calls the gas station the “petrol station” and cookies “biscuits”, and when he’s holding a cup of coffee, Dani asks him, “Are you having tea now?” He says that Dani’s grandparents — immigrants from Argentina who mostly speak Spanish — quip, “We don’t understand her to begin with, and now she’s speaking British?”

Parrot Analytics, an entertainment consulting firm that tracks demand for TV shows based on factors such as how frequently they are streamed and discussed online, said “Peppa Pig” retained its spot as the world’s second-most in-demand children’s cartoon for the 12 months ending February, after SpongeBob SquarePants. Overall, it jumped to the world’s 50th most in-demand show of any kind, from 103rd the previous year. The show was first released in 2004.

“Young Peppa fans see her as a friend… and, as we do with friends that we admire, pick up some of their characteristics,” Peppa Pig owner Entertainment One said in a written statement.

“Imitation is the sincerest form of flattery,” it added.

Some parents say the show made their children more accepting of younger brothers because Peppa has one, too. Many used the show’s differences as teaching points.

In December, 6-year-old Aurelia insisted on the British holiday traditions of wearing a crown and baking mince pies for “Father Christmas”, says her mother, Lauren Ouellette, in North Scituate, Rhode Island. “It gave us room to explore something new. Is Father Christmas the same guy as Santa? And why is he called that?” she says.

Aurelia throws around phrases like, “Can we turn the telly on?” A reference to the water closet instead of the bathroom initially threw off Ouellette. “I was like, ‘Where did she learn that from? Was she on the Titanic in a past life?’ “ she says. All became clear when they watched the show together a week later.

Boston-based Tess Darci says that her 4-year-old daughter, Cecilie, sounds like “a little lady” thanks to the show. “She says ‘lovely’ and ‘please’ and ‘thank you’ all the time,” says Darci, who runs a communications agency.

Now Darci teaches new things in Peppa lingo. She described Boston’s recent power outage as a “power cut”, which Cecilie knew because of an episode that referenced it during a thunderstorm.

Darci liked that the series exposed her daughter to a new culture, particularly during a year in which global travel cratered. “At least with Peppa they go to Italy, she’s learning about London, she knows about the queen.”

Seattle-based Dominique Parr took her daughter Hazel, now 3, to a speech therapist last year because she wasn’t forming her own unique sentences. Hazel’s first word was “George” — Peppa’s brother from the show — and everything she said was a direct quote from the cartoon. Parr learned that she was autistic, and because Hazel loved the show so much, her therapist used the show to work on her language skills — role playing with Peppa toys and oinking like a pig to keep her engaged.

Parr struck a chord with parents in August when she posted a TikTok video of Hazel parroting lines from the show, like “How clever!” It went viral, garnering almost 10 million views and commentary from parents around the world who said their children had adopted the accent, too. When she was “peak obsessed” with Peppa, Parr says, Hazel called her Mummy Pig.

Hazel now speaks in her own sentences and speaks in an American accent. She also has a new favourite show: Bluey, a cartoon about a family of dogs with Australian accents.

Darci, Cecilie’s mother, thinks she hasn’t heard the last of Peppa. She caught her 16-month-old son, Arthur, eyeballing the show alongside his big sister.

This article was published by Dow Jones Newswires. 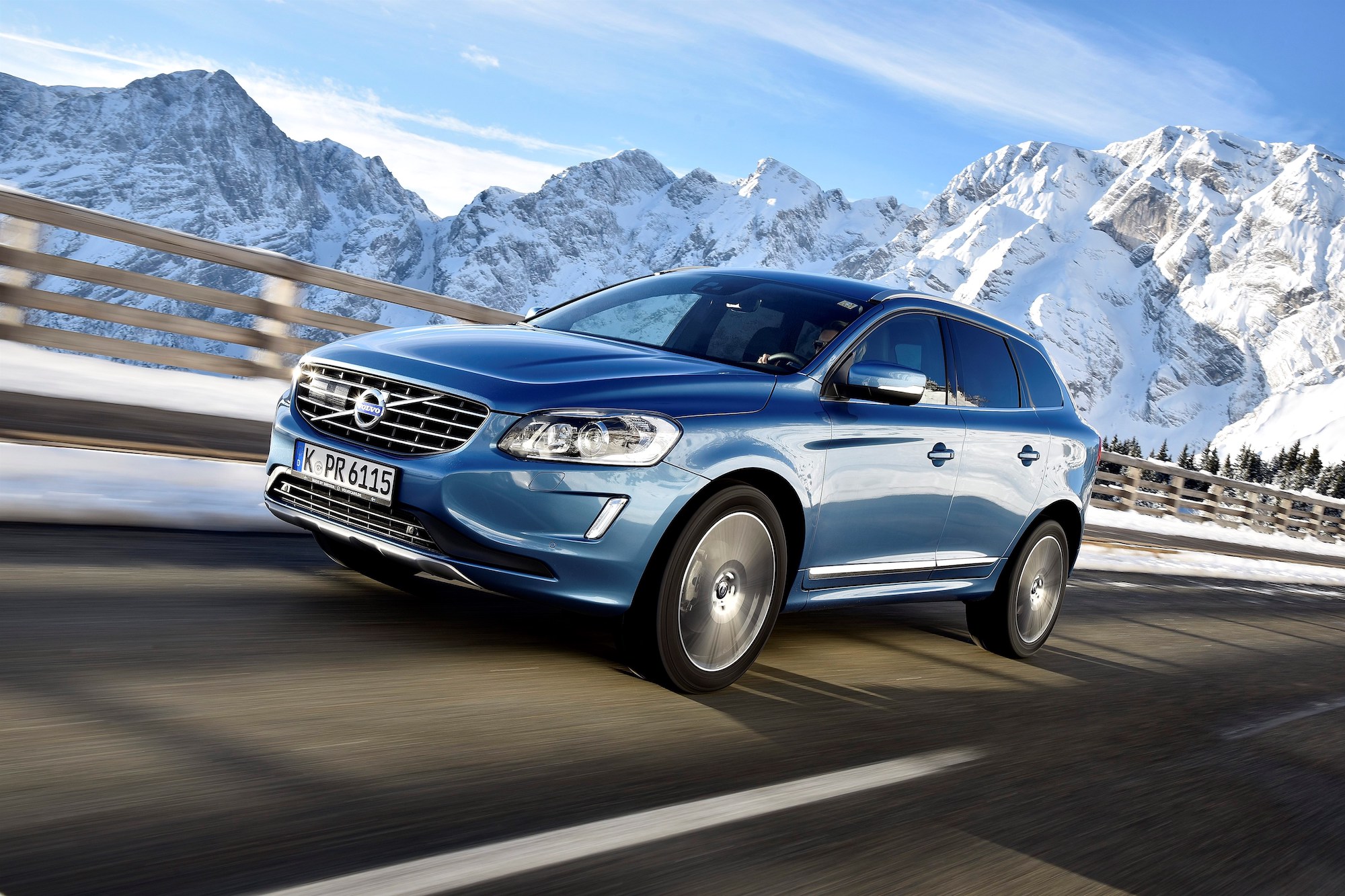