The numbers: New applications for unemployment benefits fell last week to a new pandemic low, as companies sought to hire more workers and avoid layoffs amid a robust economic recovery.

Initial jobless claims fell by 26,000 to 360,000 in the seven days ended July 10, matching the forecast of economists polled by The Wall Street Journal. These are traditional benefits paid by the states.

An additional 96,362 applications for benefits were filed through a temporary federal relief program set up during the pandemic, the government said Thursday.

Read: I’ve set pay policies at big companies — here are 3 secrets to getting a raise

The number of people applying for state or federal benefits each week has fallen gradually this year, but claims are still more than double the pre-pandemic average. New claims ran in the low 200,000s before the viral outbreak.

Read: Why used-car prices are driving U.S. inflation higher — and why it won’t last

Big picture: The rapidly recovering economy could grow even faster if millions of people who left the labor force after the pandemic went back to work. Companies have a record number of job opening, but they can’t fill most of them.

Twenty-six states have cut off extra federal unemployment benefits in an effort to push the unemployed to find work. Businesses have complained that the benefits are keeping people from accepting jobs.

A new poll by Morning Consult estimates that as many as 1.8 million Americans are staying home because the benefits bring them enough money to get by for now.

About 13.8 million people were receiving unemployment compensation as of late June.

Other factors people have cited include fear of the virus, childcare responsibilities or an ample financial cushion, perhaps because a spouse is working.

The federal benefits are set to expire in all states in September.

Read: The cost of living posts biggest increase since 2008 as inflation spreads through economy

The details: New jobless claims fell the most in Georgia, Rhode Island, Alabama and Maryland. The only states to report big increases were New York and Texas.

New claims from two weeks ago were revised up to 386,000 from a preliminary 373,000, based on more complete information.

The government always has difficulty adjusting new claims for seasonal swings in July due to the end of school, the July 4 holiday and the annual plant retooling by automakers. The pandemic has compounded the problems.

Some 4.7 million people who have exhausted state compensation were also getting temporary federal benefits. That was down almost 200,000 from the prior week.

Note to readers: A government review found the number of distinct individuals collecting benefits has been inflated by fraud and double counting.

were set to open lower in Thursday trades. 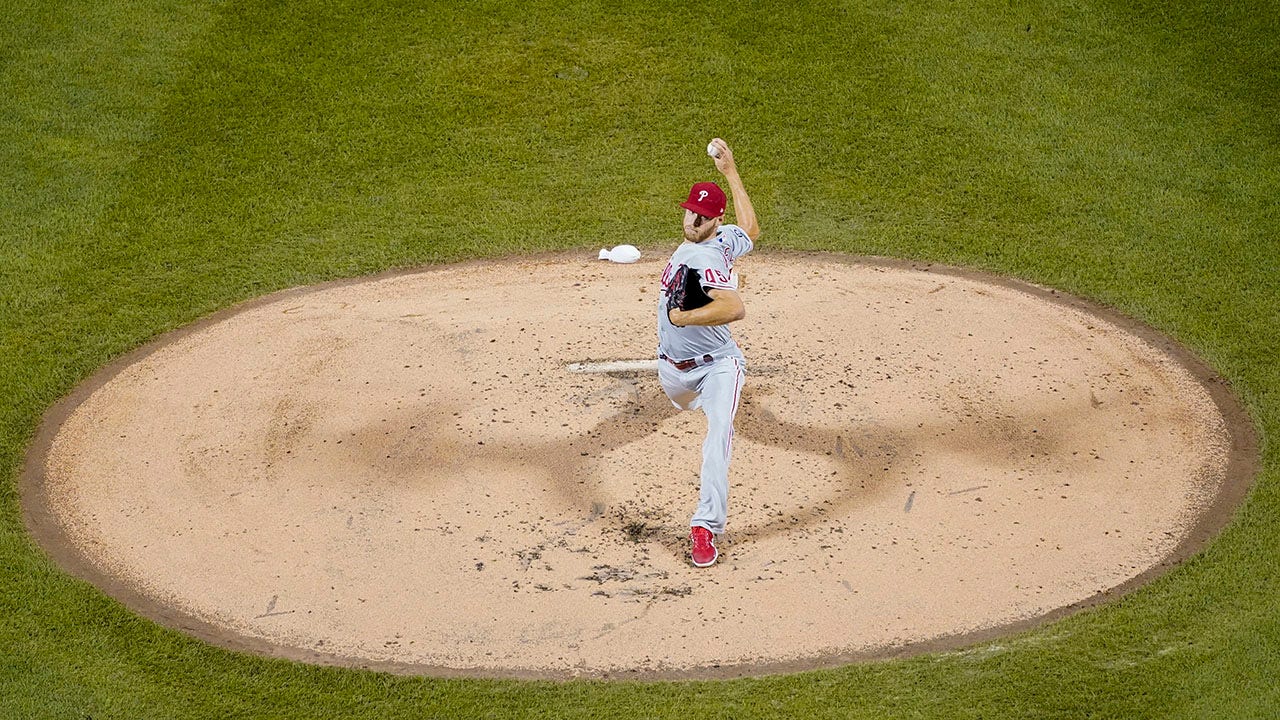 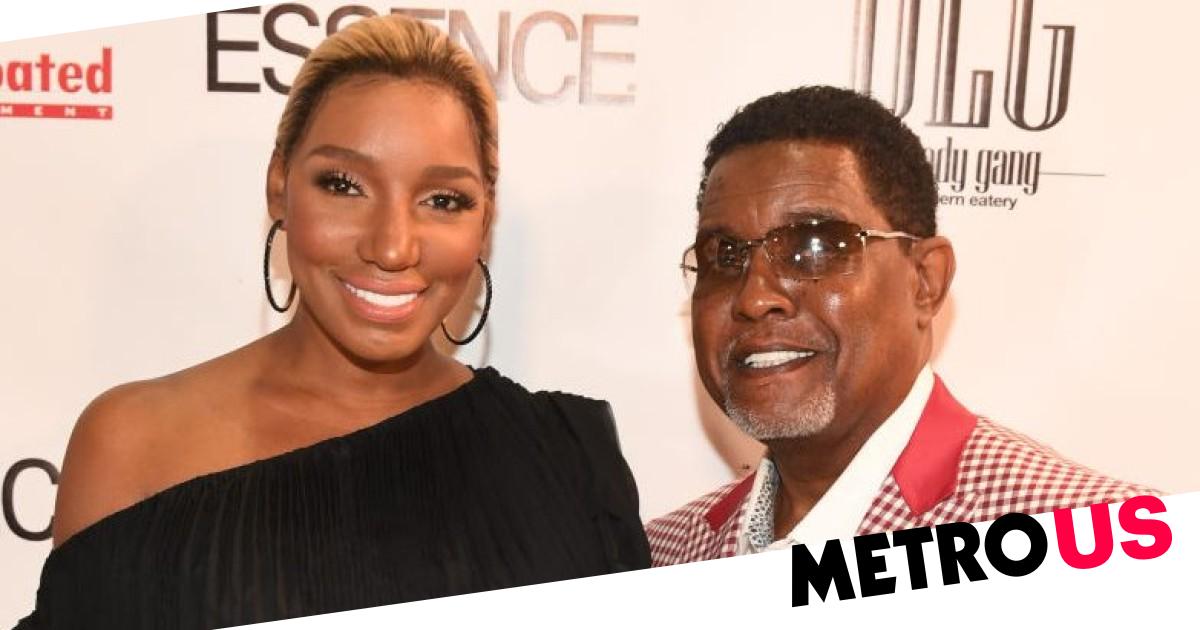