I have no idea how bitcoin is going to play out like this in such a limited timeframe.

That being said, look at the strength and speed of this last move. We could very well be entering into a period of many consecutive weekly candles with enormous price range potential.

This is a re-working of one of my previous ideas. For this to work out in the best way possible, we need to hit the top of the falling wedge resistance line soon and perhaps break through it slightly. We close the monthly insanely bullish , but by the start of next month the Ethereum upgrade pump has already been fully priced in. That’s when the selling begins.

Many are still very bullish and buy the dip at what they perceive will be the key reversal points. But we just do some weak consolidating instead, then retrace further and further downward.

Once that triple bottom zone finally gets broken, panic sets in. Everybody still in a long and with a comfortable stop loss below the triple bottom finally capitulates, just like the shorts did in the latter part of this month. The confusion is great as everyone scrambles to justify what is happening. Tons and tons of liquidity is released in the process.

Then the biggest bears, finally fully recovered from the brutality of last months’ short squeeze, rear their grizzly heads and resume making the grimmest predictions imaginable. They talk with confidence about how we are going to 20k, 14k , 10k. The I-told-you-so’s begin to rack up again as shorts grow larger and leverage higher. The doubts creep in and we wonder whether the bear market really did begin earlier this year.

Then, a miracle. Bitcoin bounces from an unlikely spot in the low 20s. The move occurs with absolute massive volume and closes as one of the largest green weekly candles of the year. A bullish engulfing hammer to end all hammers.

After that, the REAL rally begins. We shoot upward again, fall slightly in the high timeframe resistance zone , consolidate and push upward past the all-time high.

The last bottom was bought up on very little relative volume , compared to what we expect a healthy bottom to look like. That to me is the big red flag that keeps my bearish then bullish dream scenario alive. Just keep in mind that if this pump was in part artificially driven by whales then they can quickly drive the price down further too than most will expect.

Thank you for allowing me to indulge one last time in this fantasy, before it becomes invalidated. The B Word conference was clearly a major catalyst for the reversal seen over the last week or so, as well as the lead-up to the Ethereum fork date. It’s hard to imagine what the catalyst could be to create such a massive drop next month, if this plan were to work out, even with a sell-off after the upgrade. But, we’ll see what next month has to offer.

Vaxxed LeBron: Road to title starts with health
7 seconds ago 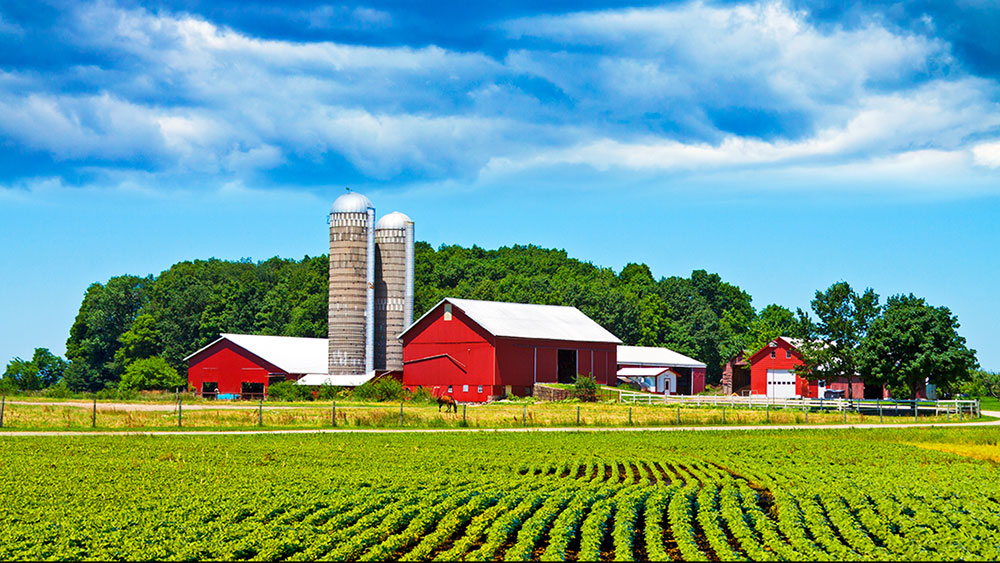 AGCO Stock Shows Rising Strength After Long Run; Does It Have Legs For Another Run Higher?
2 mins ago

AGCO Stock Shows Rising Strength After Long Run; Does It Have Legs For Another Run Higher? 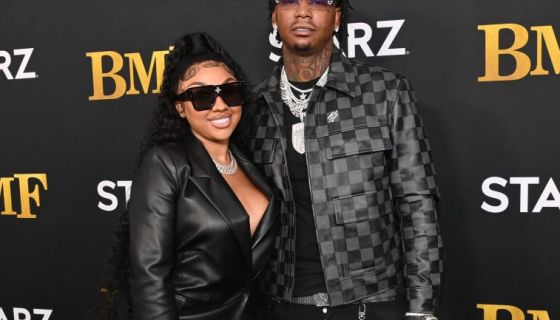 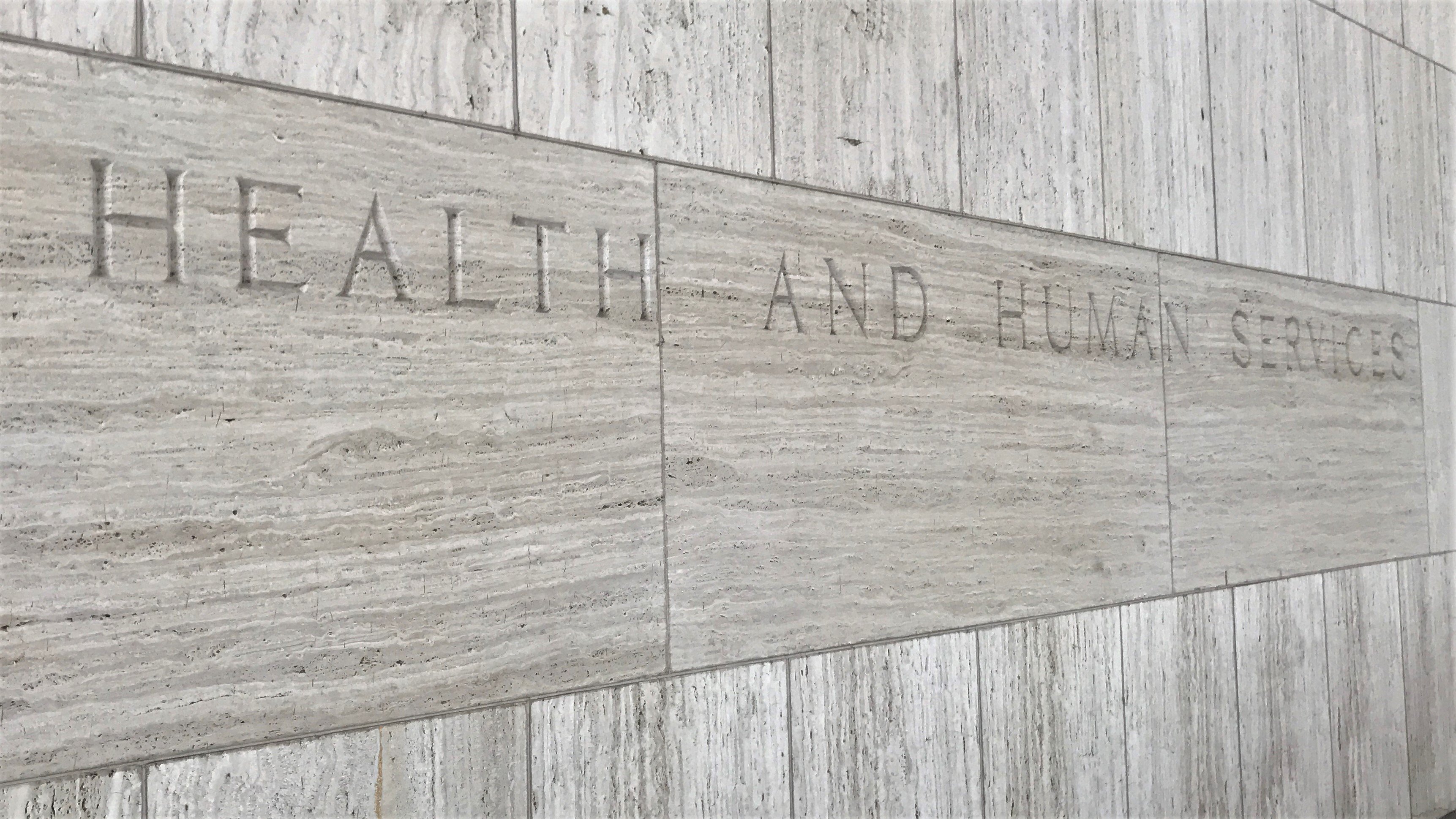