How you navigate a bear market for stocks makes the greatest difference to your long-term investment returns.

That’s important to remember at any time, but especially when the stock market is selling off sharply. No one knows whether the U.S. market’s weakness is the beginning of a bear market, but we do know that one will occur sooner or later. So now is a good time to pick a strategy you can live with through that bear market.

Much depends on getting this right. Indeed, Jeremy Grantham of Boston-based GMO argues that the next bear market “could very well be the most important event of your investing lives.”

I therefore find a silver lining to Monday’s market decline: It forces us to confront how we would likely react during a full-fledged bear market. If you’re scared by a 2% tumble, just imagine if the S&P 500
SPX,

plunged 57% (as it did during the Great Financial Crisis) or 49% (as it did when the internet bubble burst).

Confronting these unpleasant memories is necessary because the all-too-common pattern is to throw caution to the wind when the market is high, and then throw in the towel at the bottom. That’s just the opposite of what you should do, of course, since it means you’re buying high and selling low.

Read: Expect a 10% or worse correction in U.S. stocks by mid-August, says this forecaster with a proven track record

Even professional stock-market advisers are vulnerable to this behavioral pattern. At the top of the U.S. market in October 2007, for example, as the Great Financial Crisis-induced bear market was beginning, the investment newsletter model portfolios monitored by my Hulbert Financial Digest were 58% invested in equities, on average. By the March 2009 market bottom, 28.4% of these portfolios were in stocks.

As you can also see from the chart below, the same pattern occurred during the bursting of the internet bubble. At the top of the U.S. market in March 2000, the newsletter model portfolios’ average exposure level was 69.5%. At the October 2002 bottom it was 38.9%.

It’s crucial for you to break this pattern. To be sure, it’s unrealistic that you will be able to identify the precise top and bottom, which would enable you to have a higher equity exposure level at the bottom than the top. A more realistic goal would be to determine the equity exposure level that you can keep constant throughout a bear market.

A 100% equity exposure level doesn’t qualify for most of us. As Claude Erb, a former fixed-income and commodities manager at mutual-fund firm TCW Group, put it to me once in an email: “The people who can truly stomach the volatility of a 100% stock portfolio are either catatonic or dead.”

This psychological truth is illustrated by those investment newsletters whose model portfolios were fully invested in equities at the October 2007 bull-market top. Their portfolios were just 26.2% invested in equities at the March 2009 bottom — or more than 70 percentage points lower. In contrast, consider those advisers whose recommended equity exposure at the October 2007 top was in the 40% to 50% range: Not only were their equity exposure levels no lower at the March 2009 bottom, they in fact were marginally higher.

So even though those more conservative portfolios may have looked silly when the market was riding high, they definitely got the last laugh. They were in a good position to take advantage of the stock market’s snapback rally from the March 2009 bottom.

Being only 40% to 50% invested in equities may not be the right exposure level for you. But you should waste no time finding what that right level is. At the bottom of the next bear market you’ll be glad you did.

Mark Hulbert is a regular contributor to MarketWatch. His Hulbert Ratings tracks investment newsletters that pay a flat fee to be audited. He can be reached at [email protected]

More: Fearing a stock market crash? These are two strategies for surviving them

Also read: Worried about inflation? Here’s how investments did in the 1970s 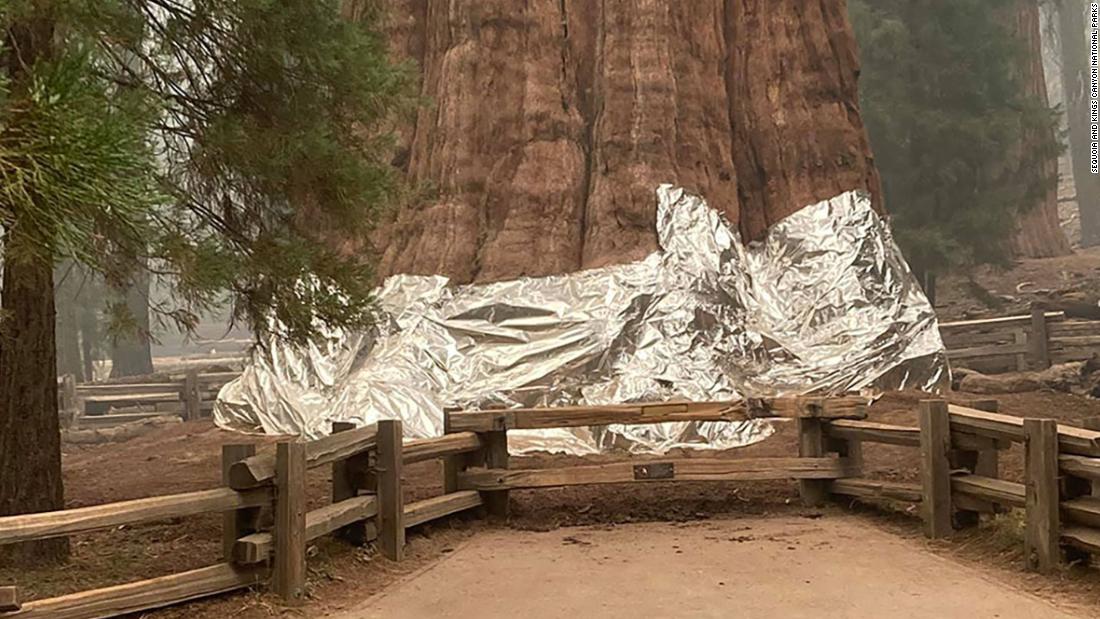 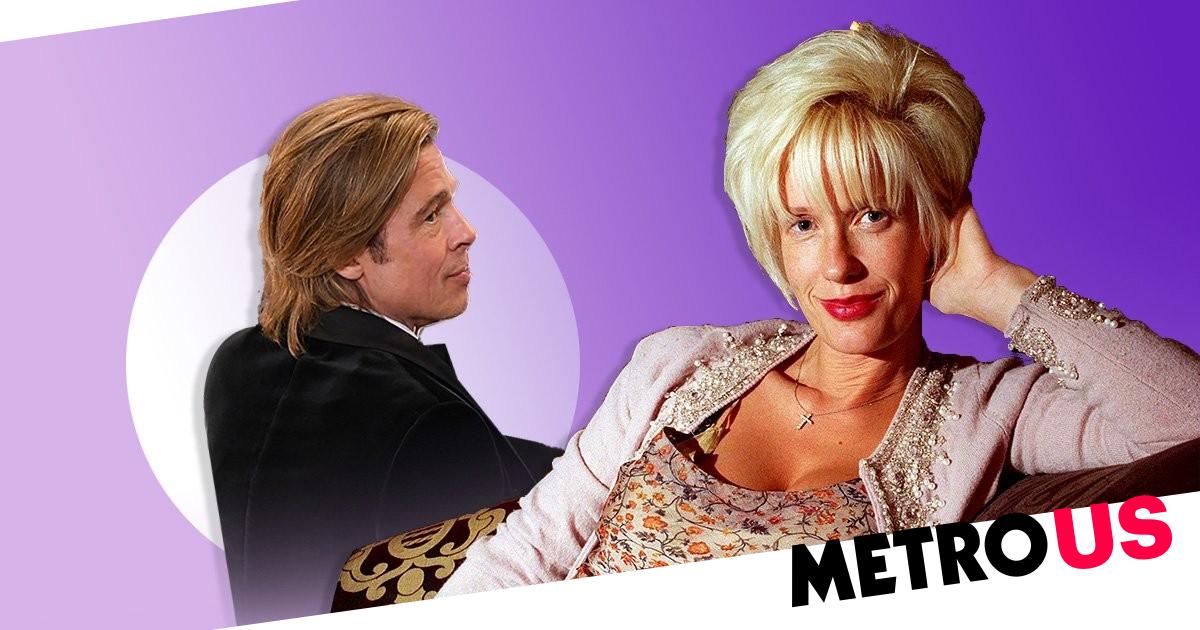 Brad Pitt was apparently ‘infatuated’ with Paula Yates
7 mins ago 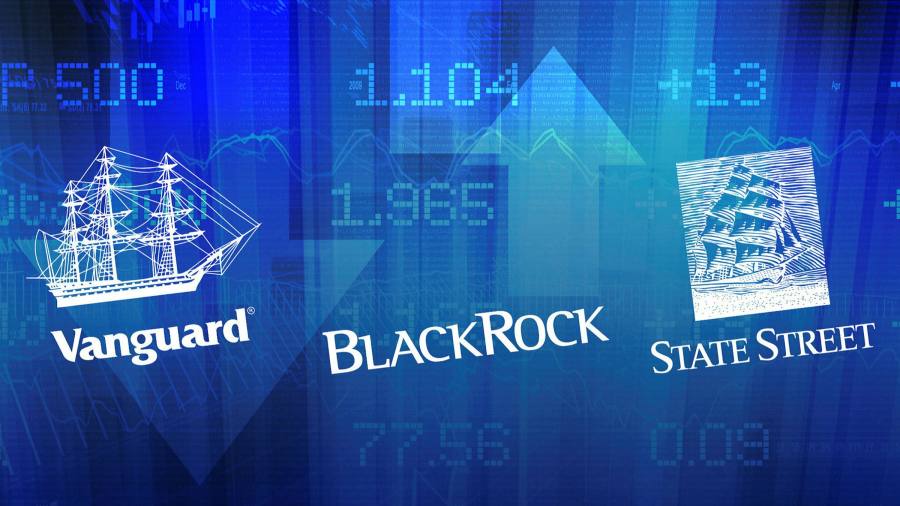 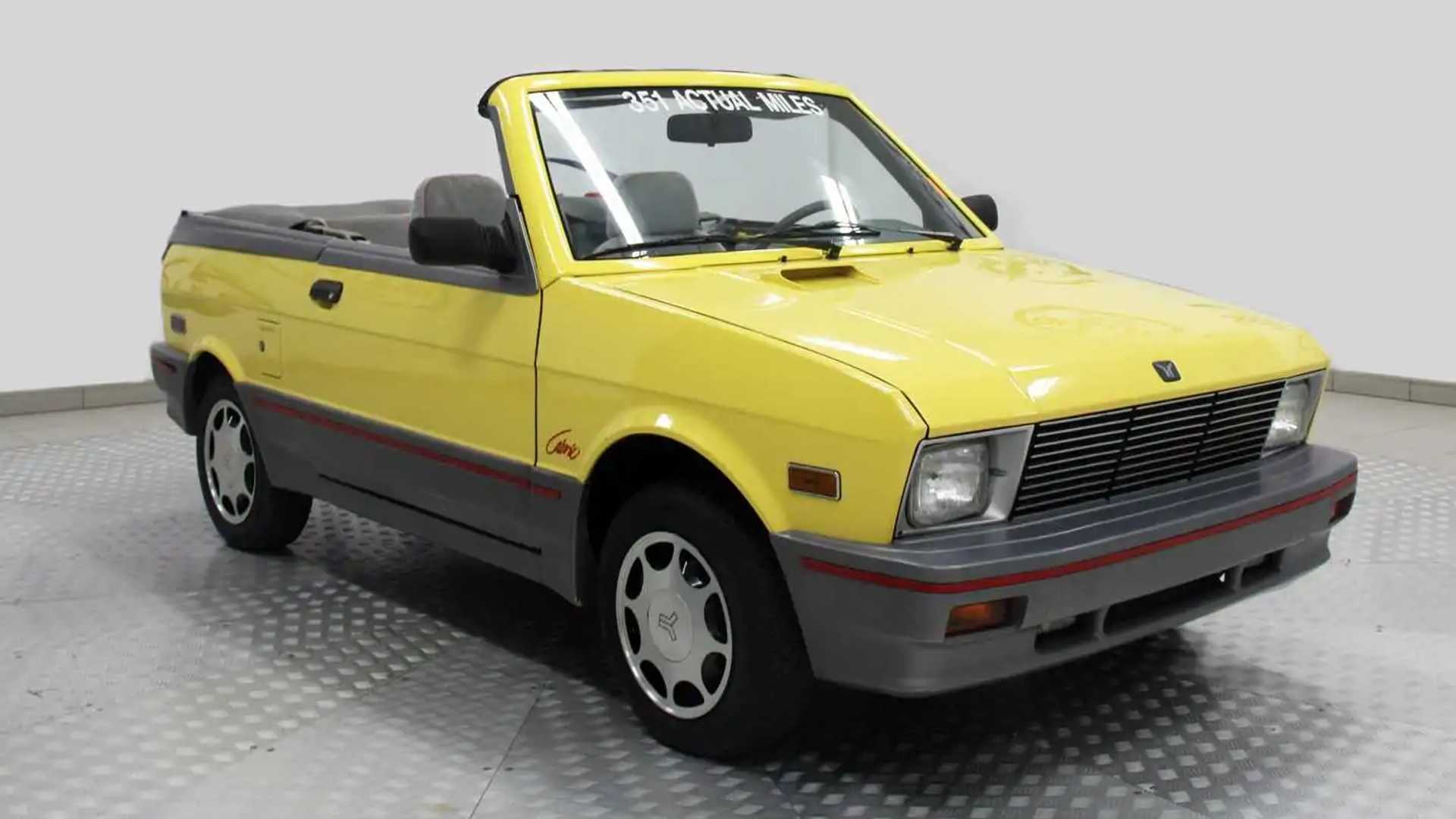 How Much Will This Yugo GVC Cabrio With 370 Miles Bring At Auction?
12 mins ago

How Much Will This Yugo GVC Cabrio With 370 Miles Bring At Auction?