AAHL had signed a deal with the Hyderabad-based GVK Group in August 2020 to acquire its 50.5% stake in Mumbai International Airport Ltd. (MIAL), that had built and was operating the Mumbai airport until now. AAHL acquired another 23.5% stake in February this year for 16.85 billion rupees ($225 million) from the two foreign partners in the company, Airport Company of South Africa and Bidvest, taking its stake up to 74%. The government-owned Airports Authority of India holds the remaining 26%.

AAHL is a wholly owned subsidiary of the Gujarat-headquartered Adani Enterprises, which has interests in various areas including mining services, solar manufacturing, roads, airport services, and data centers.

The acquisition also entitles Adani to a 74% stake in the proposed Navi Mumbai International Airport, which will be the second airport for India’s commercial capital. At a cost of $2.2 billion, Navi Mumbai’s first phase was to become operational in 2023 and the airport was to be completed in phases by 2031.

Mumbai’s airport is the country’s second busiest airport for both passenger and freight traffic, after Delhi International Airport, which is operated by diversified infrastructure group GMR.

And it should be noted that normal flight traffic is yet to resume at many airports in the country because of pandemic-induced lockdowns.

AAHL had earlier won bids to modernize and operate six smaller airports in the country–Ahmedabad, Lucknow, Mangaluru, Jaipur, Guwahati and Thiruvananthapuram–for 50 years. The group will have a presence in the airports business in every region in the country.

Aviation industry experts say the Adani Group should not have any difficulties in raising funds for MIAL as the debt can be collateralized. However, raising funds for Navi Mumbai International airport may prove to be difficult as the group is already over-leveraged with an estimated debt of 460 billion rupees. Few banks are likely to be willing to lend the huge sums of capital required for a greenfield airport. It’s estimated that the new airport would cost $2.2 billion.

Adani Group is betting big on the long term, but it will need to overcome significant challenges in the short- and medium-term. The group is pinning its hopes on an economic revival that will spur air traffic, especially international travel which has been in a limbo. Resumption of international travel will result in higher revenues both from flight operations and the non-aero side, including from concessionaires.

A statement issued on Tuesday by AAHL said acquisition of the stake in MIAL made it the largest airport infrastructure company in India, accounting for a fourth of all airport foot traffic and a third of India’s air cargo shipments. AAHL will cater to a 300-million strong post-pandemic consumer base comprising fliers and non-fliers, it said.

Gautam Adani, chairman of the Adani Group, said in the statement that the group’s objective was to reinvent airports as ecosystems that drove local economic development.

“Our airport expansion strategy is intended to help converge our nation’s Tier 1 cities with Tier 2 and Tier 3 cities in a hub and spoke model. I believe that the economic value that cities create will be maximized around airports, and the cities of tomorrow will be built with the airport as the focal point,” he said in the statement.

However, some industry experts have expressed concerns that one operator handling so many airports would lead to a concentration of power and crowd out other players over the long term. 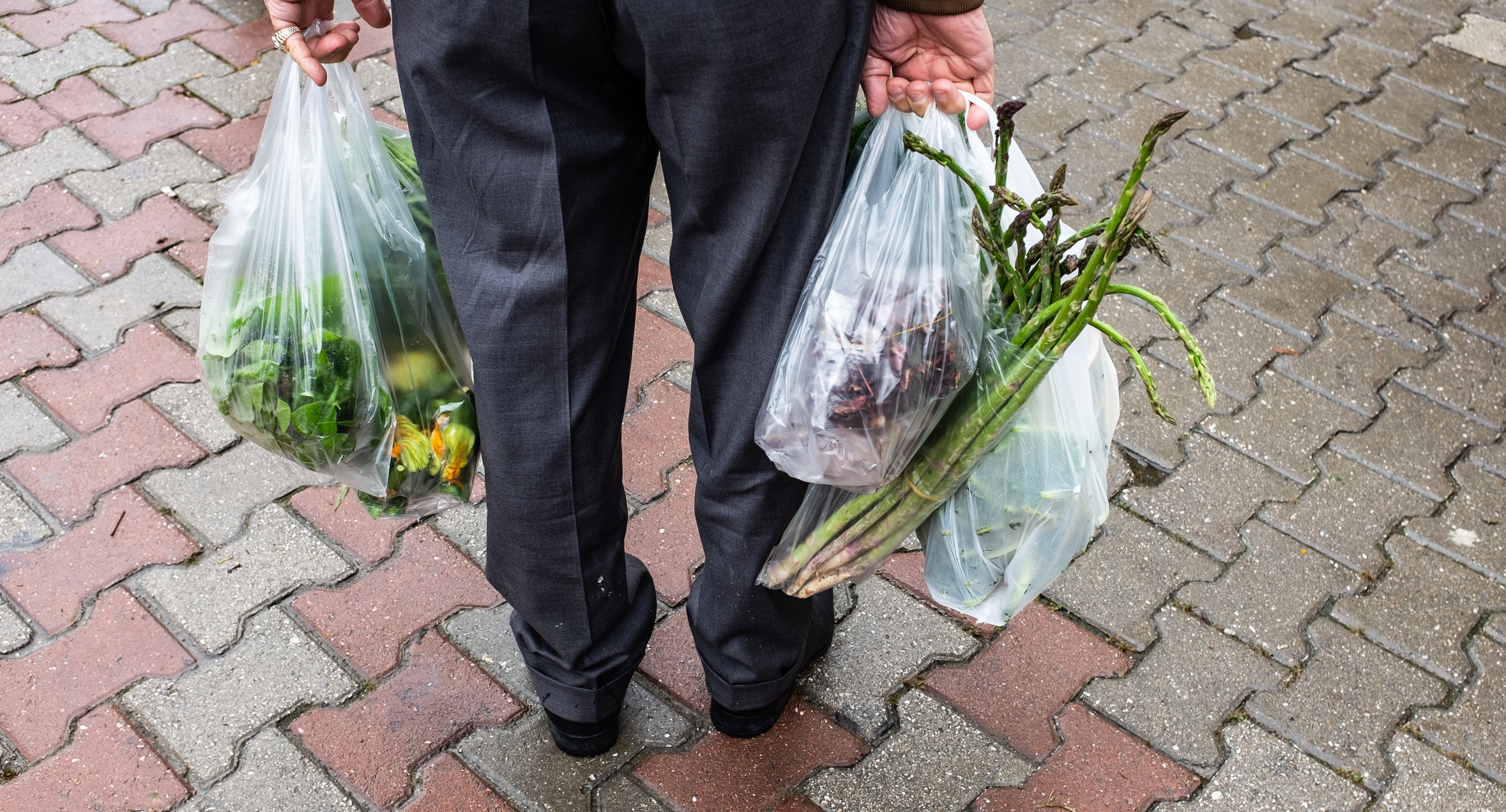 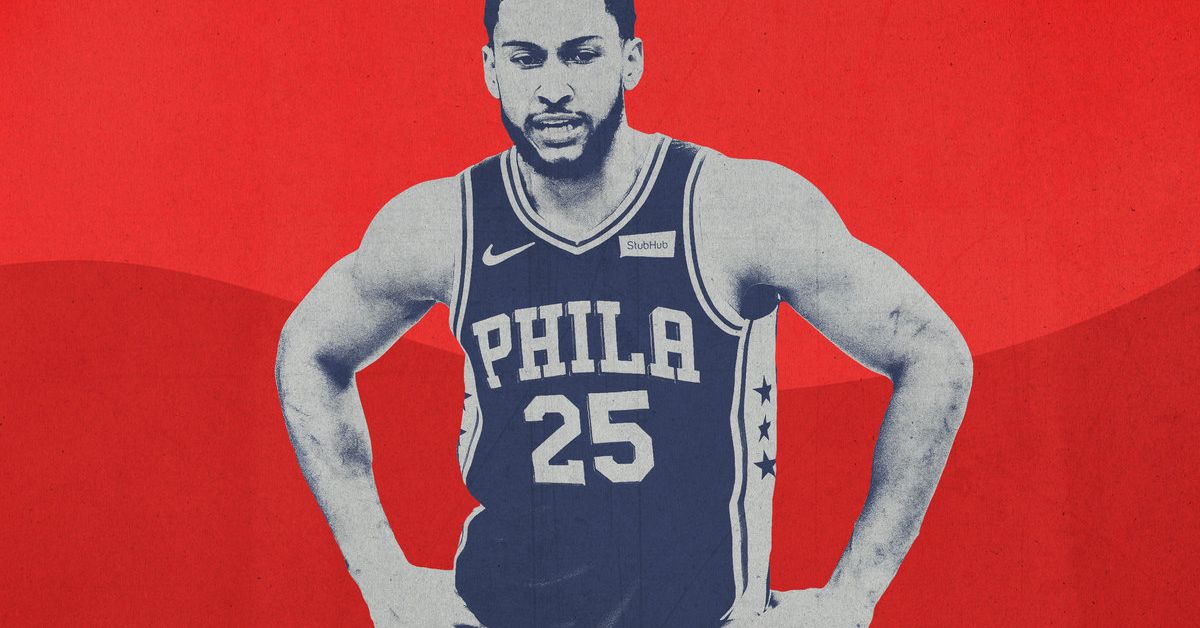 Ben Simmons’s Trade Demand Is About Him, Not the Sixers
1 min ago

Ben Simmons’s Trade Demand Is About Him, Not the Sixers 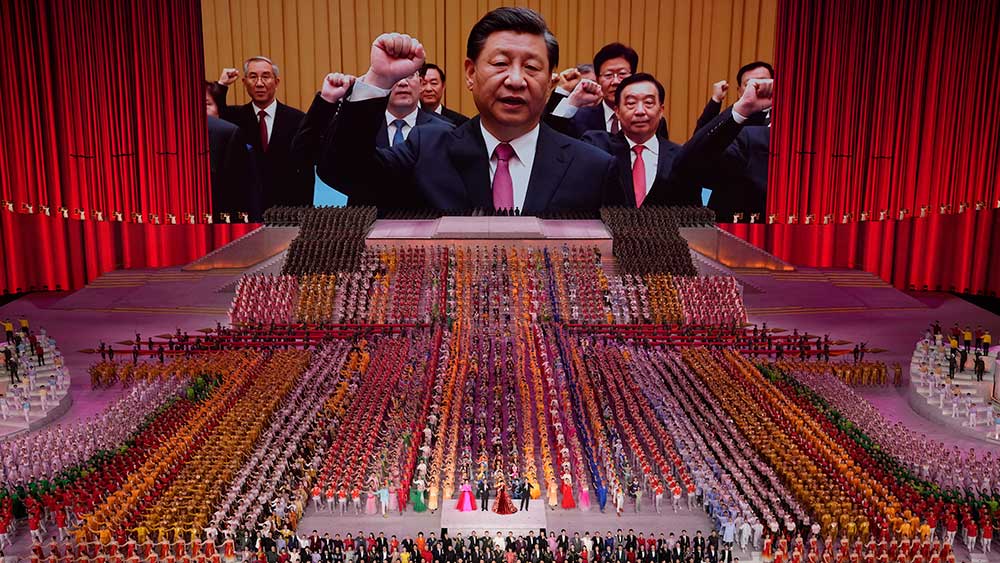 China Stocks Hammered By Regulations That Keep On Coming 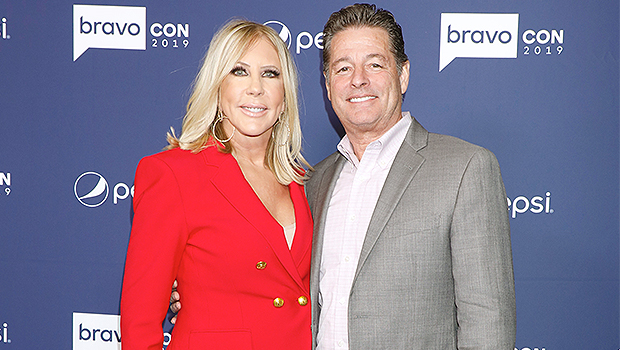