Rocket builder Astra is preparing to go public in the second quarter, taking on a crowded field of competitors while aiming for daily deliveries to space by 2025. CEO Chris Kemp spoke to CNBC this month about the company’s plans for its upcoming cash infusion.

Once Astra closes its merger with Holicity, a special purpose acquisition company, the venture expects it will have as much as $500 million in capital on hand.

That includes a previously unreported $30 million funding round that the rocket builder closed prior to announcing its SPAC deal.

Astra, based in Alameda, California, raised the smaller round to help it “go faster” while the merger awaits regulatory approval, with Holicity and existing investors such as Marc Benioff contributing.

“We’re actually building a space platform – in much the same way that when Amazon started, they weren’t marketing themselves as a delivery truck company or a warehouse company,” Kemp said. “We’re really trying to solve the problem that our customers have, which is they want to put stuff in space quickly.”

Financial backing aside, Astra is entering a field packed with competitors.

For starters, its 40-foot-tall rocket puts it in the sub-sector of small launch vehicles – a category of the space industry that analysts and executives estimate has in excess of 100 startups in various stages of development. All those ventures are looking to compete with the small rocket leader Rocket Lab.

Astra’s rocket is advertised as capable of carrying up to 100 kilograms to low Earth orbit, for as little as $2.5 million for a dedicated launch. Kemp expects that price point to drop as Astra accelerates to a weekly launch rate in 2023 and beyond.

“The plan is fully funded to 2025 to get to daily space delivery,” he said.

It’s a formidable goal. “You’re talking about nearly a launch a day,” said Ken Herbert, an analyst with Canaccord Genuity.

“Is it possible theoretically? Yes. But, in basically four years, is one company going to be able to support that kind of schedule? It’s ambitious – nobody’s ever done it.”

“It doesn’t mean it’s impossible, but everything’s got to go right, even COVID-19 aside,” said Herbert. “And there are other factors in play – if you have an anomaly with any one of these launches than everything else is going to get [delayed]”

The latest in space-themed SPAC offerings

Astra became the latest private rocket builder to reach space for the first time in December, after its Rocket 3.2 vehicle launched from Alaska.

Although the rocket did not reach orbit on that mission, Astra’s leadership viewed the launch as clearing the final hurdles needed to begin commercial service later this year.

Holicity chairman and CEO Craig McCaw is expected to join the board when the merge is complete.

The SPAC merger values the rocket company at a $2.1 billion enterprise value. It will list on the Nasdaq under the ticker symbol ASTR when the deal closes.

Shares of Holicity have climbed since the deal was announced on Feb. 2, up about 50% since then. The SPAC’s stock has climbed as high as $22.47 a share, but slipped in the past week to trade closer to $16 a share.

The company’s headquarters near the San Francisco Bay in California.

Astra expects to have as much as $500 million in cash proceeds after the deal. That sum includes $200 million from a “public investment in private equity” or PIPE fundraising round led by BlackRock.

As for the $30 million venture funding round that Astra closed prior to announcing the SPAC merger, that effort included a $10 million infusion from Holicity.

Marc Benioff, chairman and chief executive officer of Salesforce.com speaks during the grand opening ceremonies for the Salesforce Tower in San Francisco on May 22, 2018.

Astra’s investor presentation disclosed that the company has more than $150 million in contracted revenue from government and commercial customers to launch more than 100 spacecraft.

The firm also boasts a $1.2 billion pipeline for future launches, although Kemp caveated that as “kind of squishy stuff” like memorandum of understanding (MOU) agreements.

Kemp said Astra is “trying to build a 100-year plan” and last year was “running things lean” during the beginning of the pandemic to complete its rocket development testing.

Kemp and London, Astra’s technology chief, are controlling shareholders in the company, together owning about 30% of the company.

Both have super-voting shares, which vote 10-to-1 compared to common shares – a common practice for Silicon Valley companies

“Companies that are building long-term businesses and founders that are committed to a long-term vision or company don’t let investors take over their company,” Kemp said. “It didn’t happen at Facebook or Google or Amazon, and I think these [are the kind of companies] we aspire to be like.”

A close up view of Rocket 3.2’s engines shortly after liftoff.

The company’s risk factors, listed in its filings with the Securities and Exchange Commission, also give investors a sense of what challenges Astra may see as it works toward its goals.

Astra highlighted that it has “not yet delivered customer satellites into orbit using any of our launch vehicles or rockets, and any setbacks we may experience during our first commercial launch planned for 2021 and other demonstration and commercial missions could have a material adverse effect on our business.”

The marketplace of launching small satellites is another key risk.

Astra noted that, while it sees significant growth in the years ahead, the market “is still emerging” and “not well established.” Noting that other companies are building small rockets, and Astra expects “to face intense competition.”

Lastly, regulatory delays outside of Astra’s concern are another risk, as the company requires licenses from U.S. regulators like the Federal Aviation Administration for launches.

“No company has yet conducted licensed launches at the annual rate we are targeting,” Astra said.

Astra laid out an aggressive timeline for scaling production and generating revenue, starting with its first commercial launch this summer.

Kemp said Astra built four rockets last year and stood up three for launch attempts, although Rocket 3.0 was destroyed after an anomaly on the launchpad. Rocket 3.1 suffered a guidance system issue shortly after liftoff, crashing after the engines were shutdown.

The company has a future expansion to complete with the SPAC capital, beginning with more investment in its rocket factory. Astra builds 95% of the rocket in-house from raw materials, and also developed its own software for everything from manufacturing to the launch systems.

“We’re going to automate the factory itself, so that we can get a consistent output of rockets,” Kemp said.

Astra forecasts that it will conduct three launches this year, netting $4 million in revenue. The company aims to begin launching at a monthly rate by the end of 2021 – forecasting 15 launches in 2022.

That would effectively match the launch pace Rocket Lab, which has launched 97 satellites on 18 missions to date.

The company is targeting a weekly launch rate in 2023, with 55 launches bringing in $206 million in revenue. Astra aims to triple that rate in 2024, with 165 launches and rockets going up twice a week – when the company also expects to turn cash-flow positive.

By 2025, Astra aims to be launching almost daily and cross the billion-dollar revenue mark, forecasting $1.12 billion in launch revenue for that year.

But, as Kemp noted above, Astra wants to build more than just rockets.

The company is working on a cylindrical, disc-shaped “modular spacecraft” so that customers can integrate satellite sensors and technology demonstrations directly into Astra’s rocket.

“Rockets are always going to be a cylinder, so [a disc is] the perfect form factor to put inside a cylinder, where you don’t waste any volume in the rocket, and then you can stack them,” Kemp said.

The practice of “ridesharing” on launches has become common, as small satellites hitch a ride on big rockets to get into space for lower prices. But Kemp says it’s a “nightmare” for those small satellites, as “they all get dumped off in the same place.”

“That’s the current state of the industry, and it sucks,” he said. “It’s like putting a FedEx truck on a plane and flying it to New York and then driving it back to Los Angeles, and then driving the truck off a cliff.”

Instead, Kemp says Astra’s modular spacecraft will allow the company to drop off individual satellites in specific orbits on the same launch.

Astra forecast its modular spacecraft business will begin generating revenue in 2022, which it expects will climb to more than $300 million a year by 2025.

The other differentiator Astra has from other small rocket builders is minimal and mobile infrastructure required for launches, which Kemp says will become a money-maker as a spaceport service.

“Our entire system packs into four shipping containers, which we can put on a C-130 Hercules [aircraft], on a truck, on a ship – and we’ve done all of those things already,” Kemp said.

Astra’s launch infrastructure requires five employees to unpack, who Kemp says can then prepare the rocket to launch in less than a week.

For the Rocket 3.2 launch in December, Kemp noted that one of the five employees Astra had sent to Kodiak, Alaska tested positive for COVID-19. The company quarantined the original team in hotel rooms, chartered a plane and flew up five more people to launch the rocket.

“All I need is a license from the FAA, we put a fence around a gravel pad, and we launch from there in five days with five people,” Kemp said.

The company plans to add spaceports all around the country, Kemp noted, and even in other countries that are U.S. allies.

“There are 80 space agencies and 75 of them have no way to get to space,” Kemp said.

Subscribe to CNBC PRO for exclusive insights and analysis, and live business day programming from around the world. 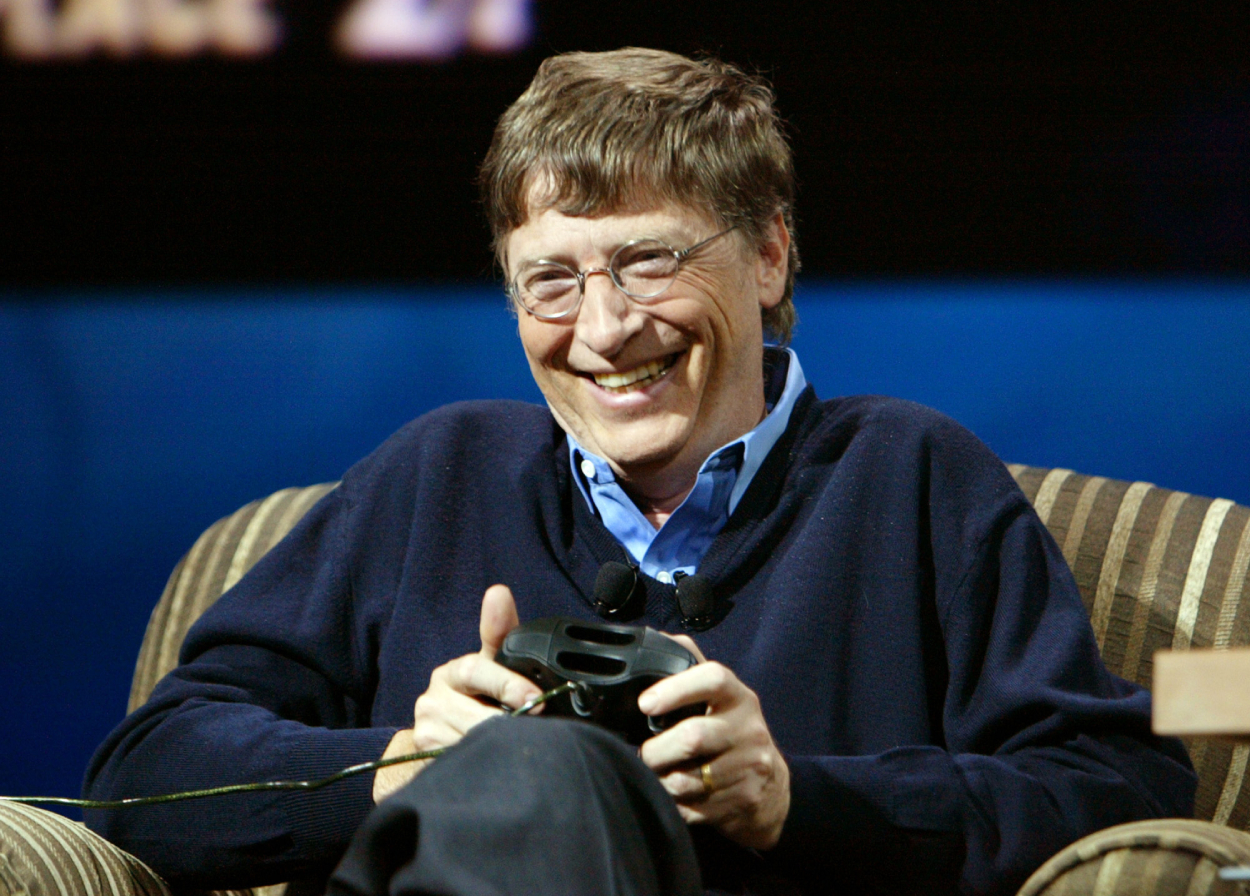 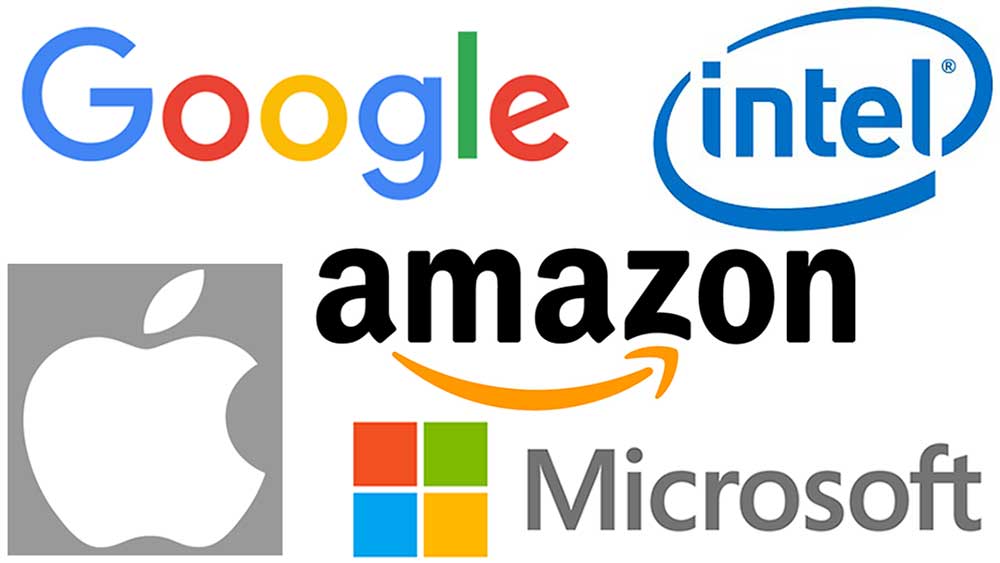 QQQ Option Trade Idea When Volatility Is High
1 min ago 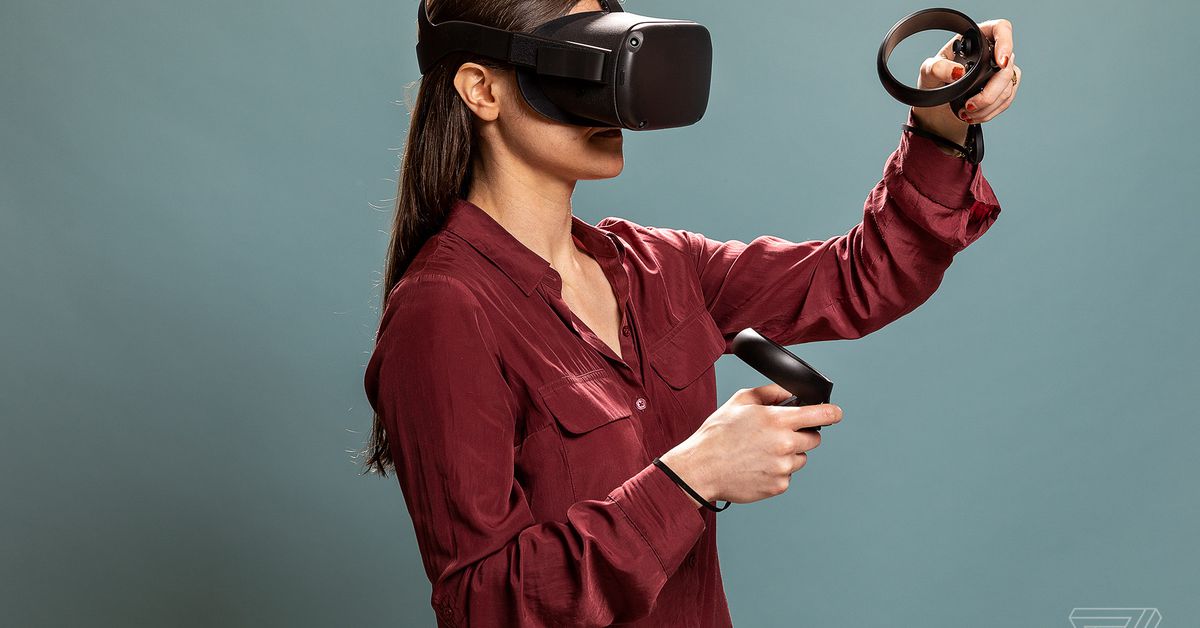 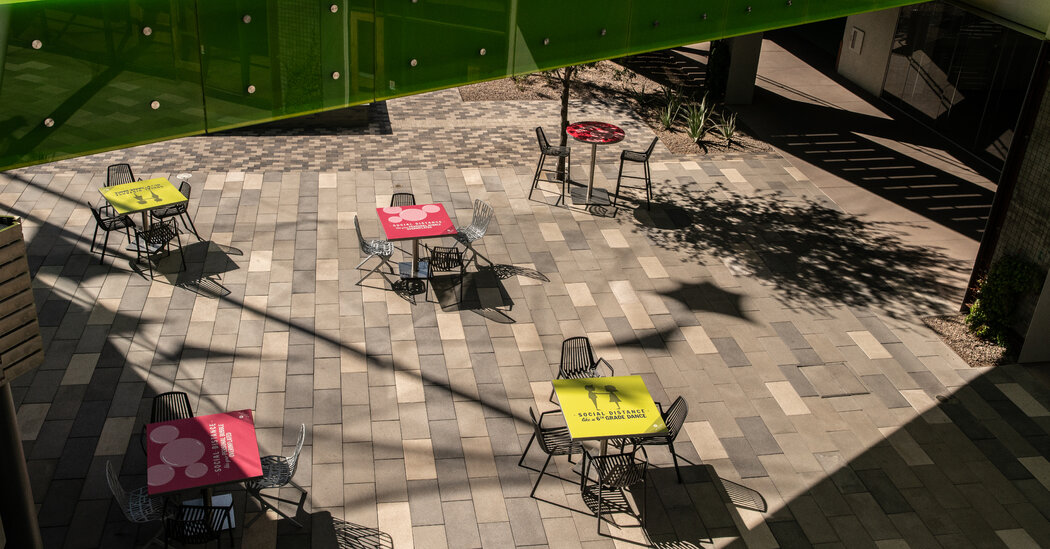 For the Economy, the Present Doesn’t Matter. It’s All About the Near Future.
6 mins ago

For the Economy, the Present Doesn’t Matter. It’s All About the Near Future.