Investing.com – Gold settled up for the week and month despite a price drop on Friday as a Federal Reserve standing resolute against any immediate talk of stimulus tapering or rate hike restored some shine to the yellow metal.

“Gold’s great week is ending on a down note, but bullion bulls are probably feeling pretty optimistic,” said Ed Moya, head of research for the Americas at New York’s OANDA. “Gold appears to be close to triggering technical buying following the aftermath of the Fed, persistent delta variant concerns, and depressed global bond yields.”

After two weeks of anemic action, gold longs got a break on Wednesday when Federal Reserve Chair Jerome Powell said the central bank wasn’t ready to even think of raising U.S. interest rates as it was still focused on buying assets to support an economy recovering from the coronavirus pandemic.

Powell also refused to go near any talk of when the Fed might consider tapering the combined $120 billion the Fed was plonking each month into Treasury bonds and agency mortgage‑backed securities. His mantra: It isn’t time.

Getting toward the Fed’s twin mandates of maximum employment for Americans and sustainable inflation were the goals, he reasoned.

U.S. jobless claims stood at 400,000 and above for a second week in a row, according to Labor Department data on Thursday that suggested a continued challenge for the fragile labor market recovery amid the coronavirus pandemic.

The Personal Consumption Expenditure Index, the Fed’s preferred gauge for inflation, rose by 3.5% year-on-year in June — its most in 30 years — when stripped of volatile food and energy prices.

Since January, gold has been on a tough ride that began in August last year — when it came off record highs above $2,000 and meandered for a few months before stumbling into a systemic decay from November, when the first breakthroughs in Covid-19 vaccine efficiencies were announced. At one point, gold raked a near 11-month bottom at under $1,674.

The risk, however, is U.S. jobs showing a bigger-than-expected gain for July in the Labor Department’s monthly nonfarm payroll report due next week. If that overshoots forecasts, it could complicate the Fed’s aim of keeping the stimulus on for the foreseeable future and rates lower for longer. Gold might be caught in treacherous waters again if the job numbers surprise.

Oil Cruises to 4th Weekly Gain Despite Risk-Off Friday By Investing.com
4 seconds ago 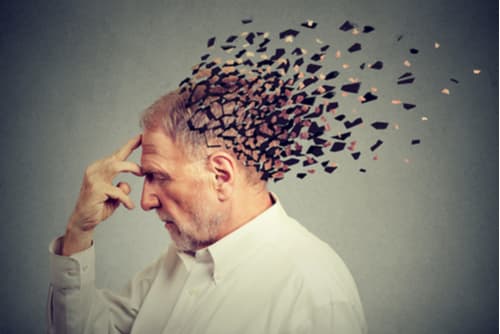 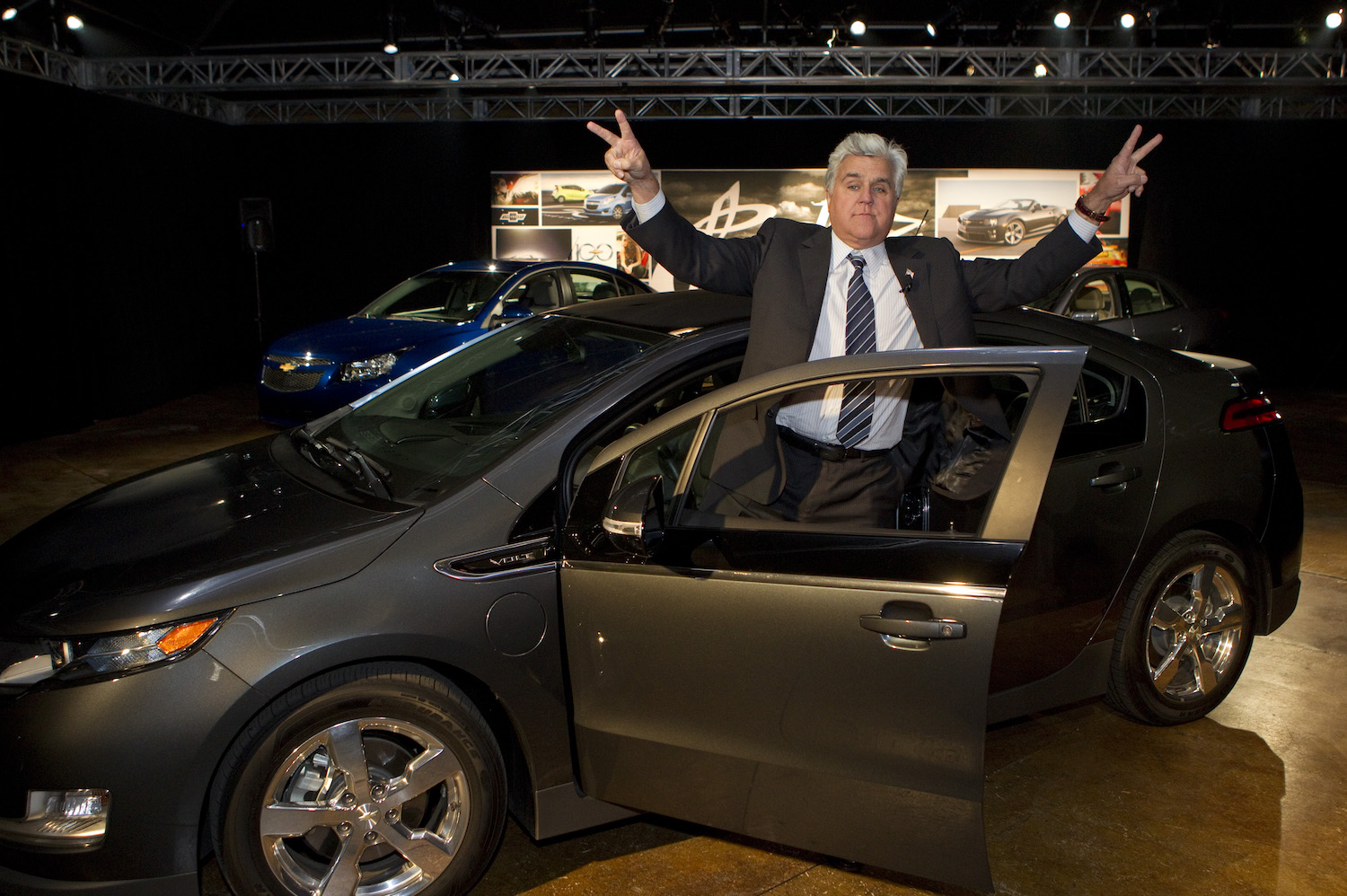