-AAVE revives nearly 40% off the low set this week

AAVE has held fairly well over the last few months compared to other DeFi coins in its class. AAVE offers a very useful technology to the crypto space and more importantly an effective decentralized finance product. This technology put simply; lending and borrowing of crypto along with interest gained by being a lender. This technology really has taken off the last year as AAVE had one of the highest percentage gain bull runs throughout the last year. It seems that AAVE is setting itself up for another strong bull trend.

Over the last couple months, prices have been consolidating hard awaiting the next move from the market. There is a large pennant formation that can be seen using the two trend lines on the chart. Just over the past few days, bulls have succeeded in a bullish breakout as prices are now attempting to confirm this trend as support. Along with this trend lies a very important resistance zone from $297-$322. Bulls must fully break & hold this zone for AAVE to be in position to hit the two targets shown.

While looking at the RSI , we can see strength had a rally to the overbought territory. Since then, strength has been slowly consolidating back down. The RSI must stay over the 50 value to continue in a bullish trend . The MACD is signaling a slight bearish bias as it seems to be heading back to the 0 line. If the MACD breaks back into bearish territory, it’s possible AAVE revisits the lower supports that are shown. 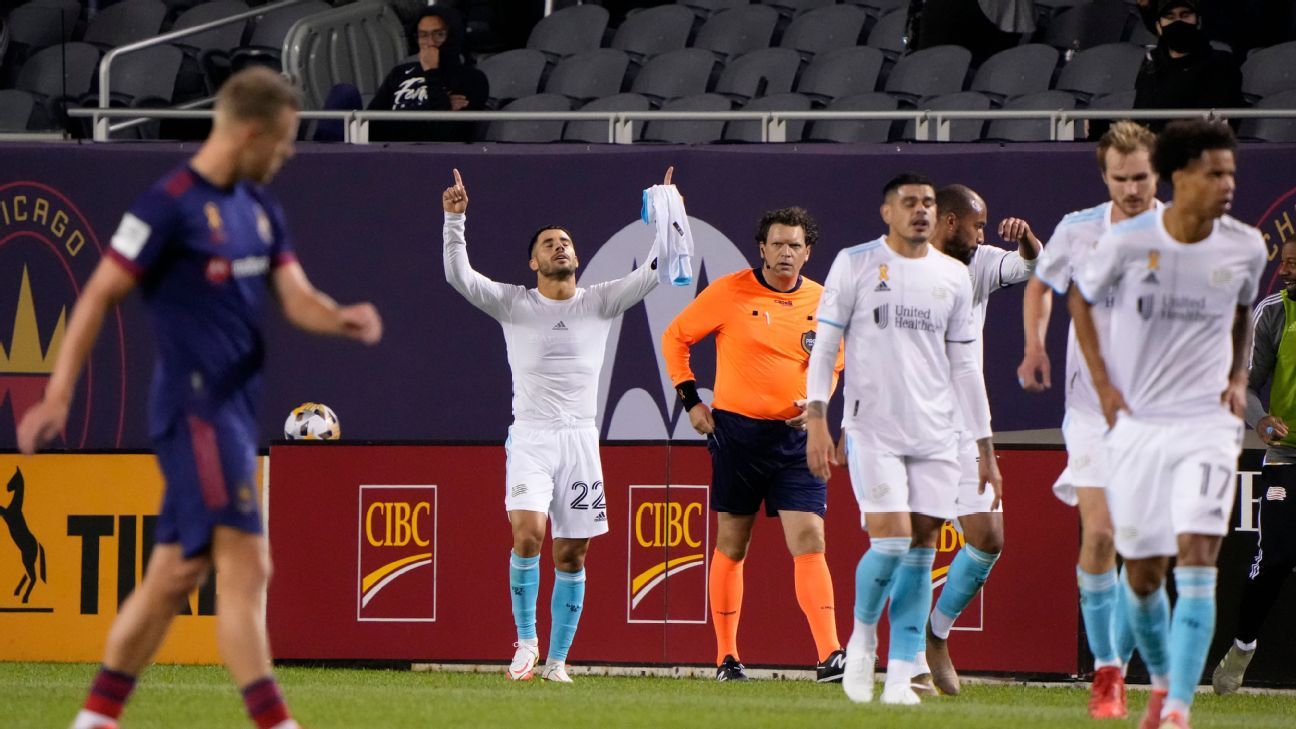 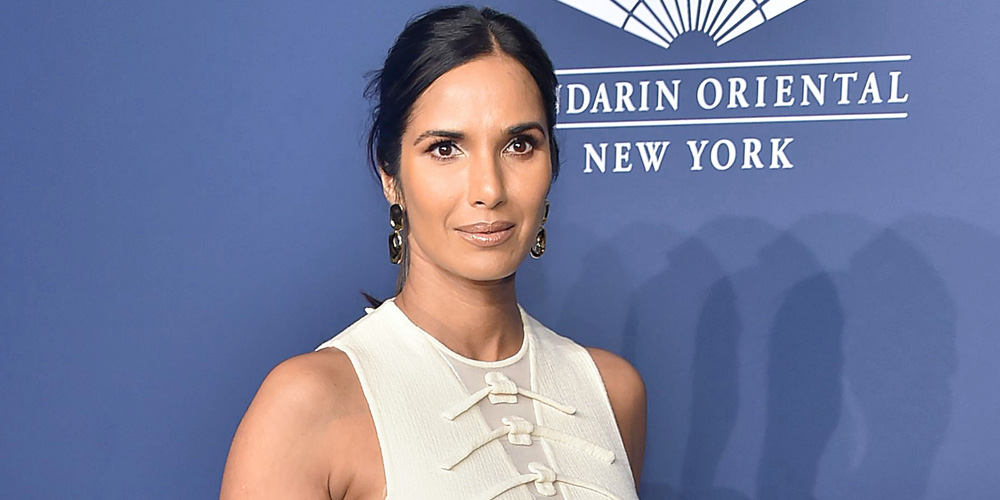 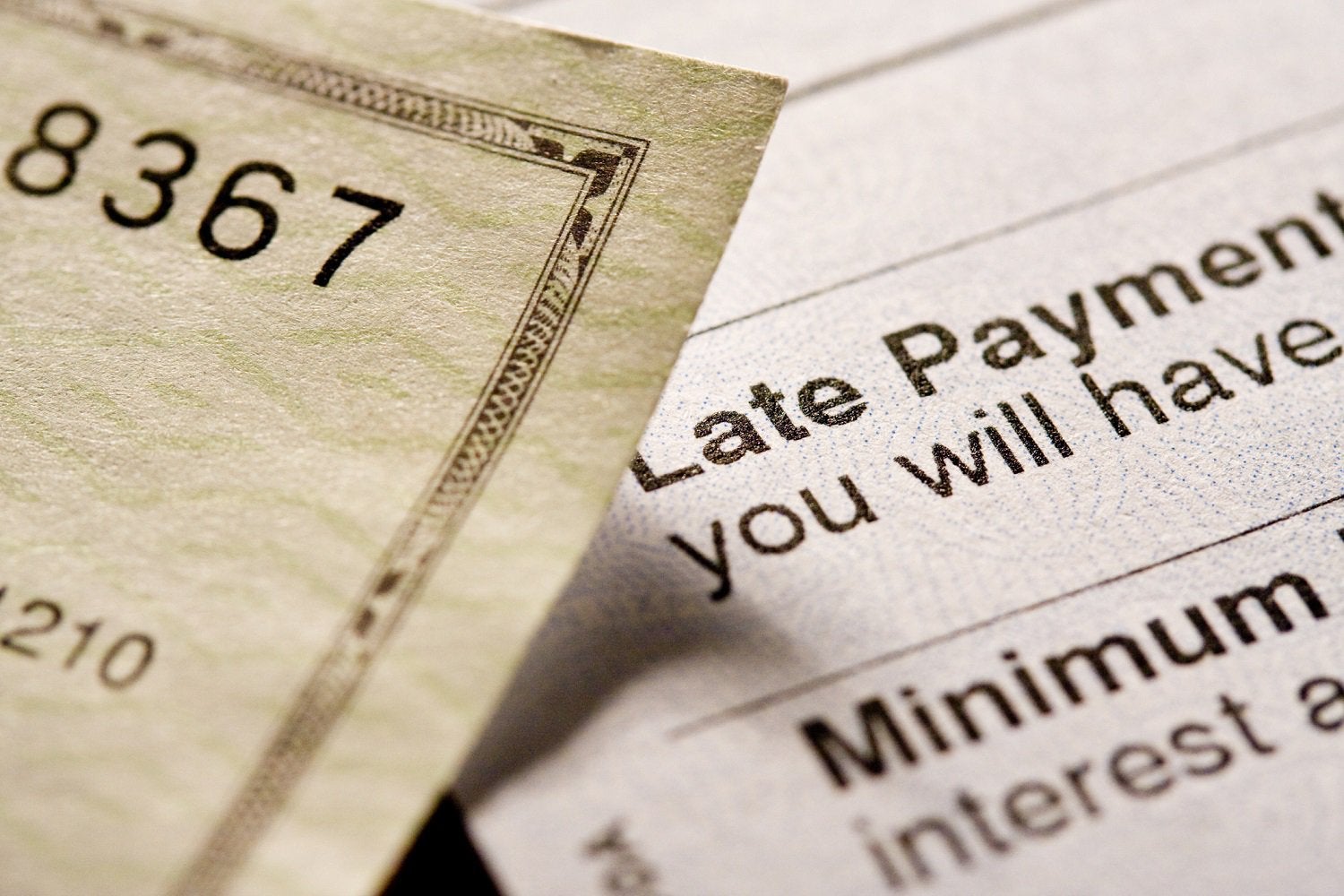 Missed a Mortgage Payment During the Pandemic? Here’s What to Do | The Motley Fool
8 mins ago 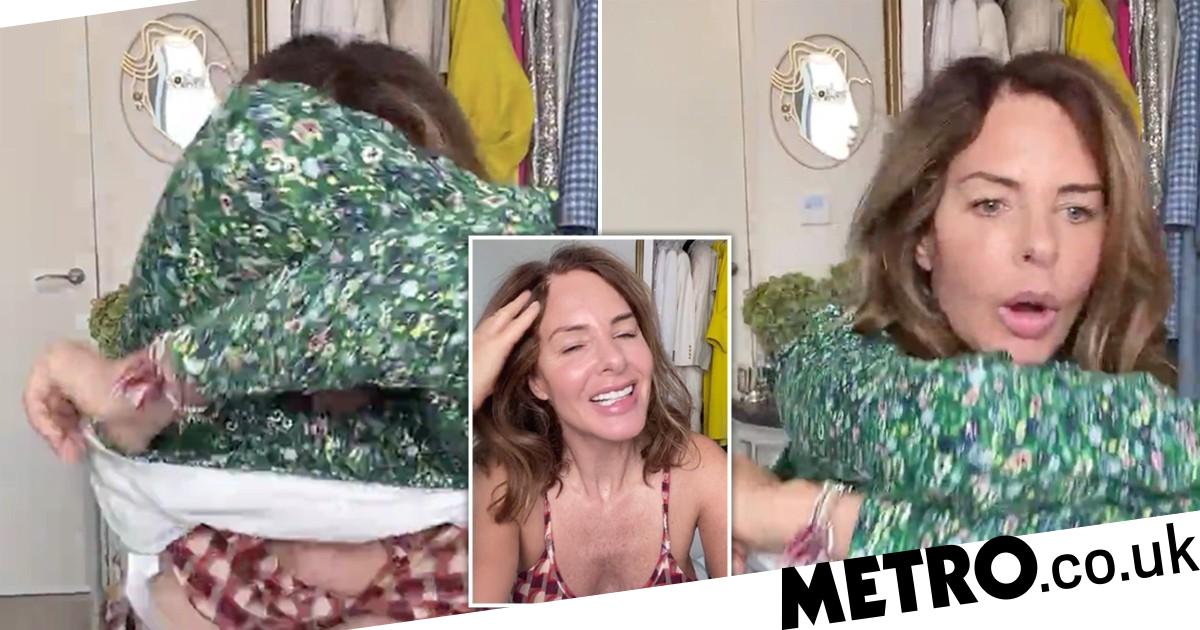 Trinny Woodall takes accidental boob flash in her stride: ‘It’s only a nipple’
13 mins ago