nobody knows what will happen next in these markets, we can only theorize the highest probable scenarios based on our own personal experience.

scenario 1 (yellow) – this scenario insinuates that es will continue to compress in this wedge , putting in a 1-2,1-2,1-2,1-2 sequence until it flat lines near the end goes completely parabolic. (this would open up the door to $6200).

scenario 2 (green) – es tops out at 4513.75 (which is the expanded wave 5 algo target from the march run), this would give us a truncated fifth in the larger picture, and it would fall into the abyss after.

scenario 3(red) – this scenario is probably the most likely, which gives es time to cool down the rsistochachics so it could try with confidence to break through that 12 year algo target the next time around.

if es fails to break through 4567, it will fall to $1500 in the next couple of years ( as it enters into a pure deflationary bear market).

if es breaks above that 4567 level, then it will continue to expand this rally will grind higher until 5700~6200 (next two major algo targets)

as of this moment, i think we will continue to see higher prices into next year – i doubt they’ll just let it drop randomly; but anything is possible.

12 year level is the key to all of this, so let’s see what the market wants to do next.

expect the unexpected, protect your capital – and just know that i have cashed out my 401k already 😅 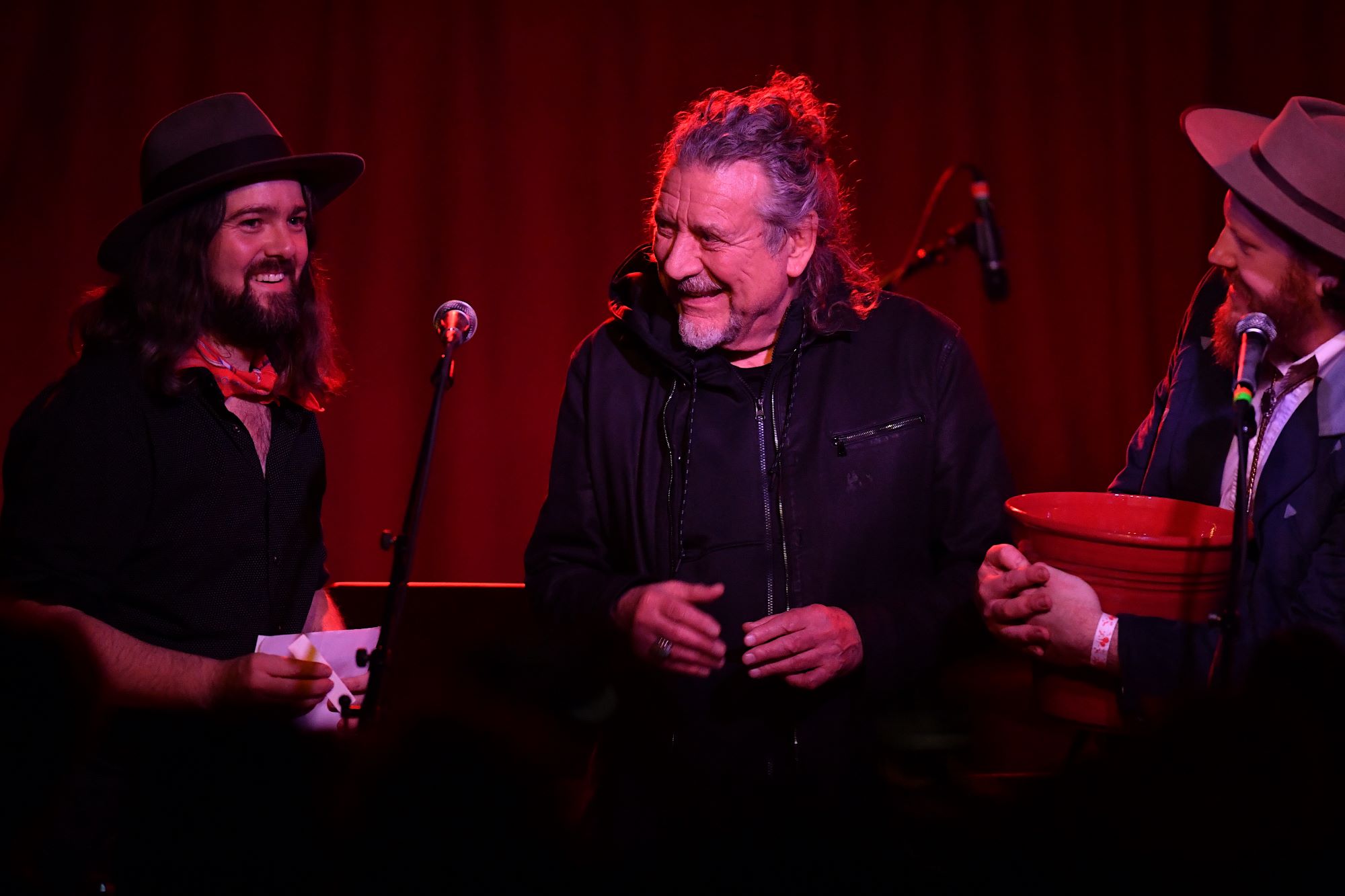 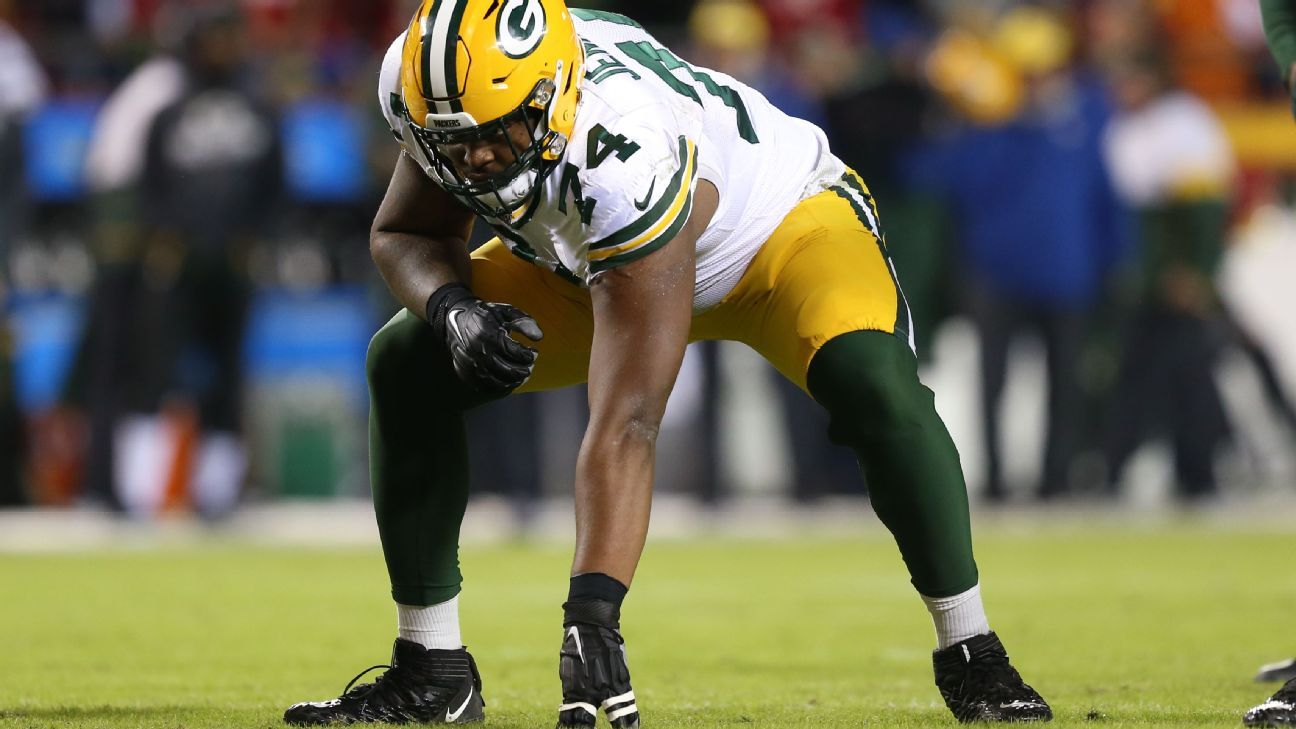