Swedish payments giant Klarna has closed a fresh $1bn financing round, pushing the company’s valuation up to $31bn ahead of a potential stock market float.

Klarna said the round, which was four-fold oversubscribed, makes it the most valuable private fintech company in Europe and the second highest worldwide. It was last valued at almost $11bn in September, following a $650m round from investors led by Silver Lake.

The “buy now, pay later” lender added that it plans to donate 1% of the financing, equivalent to $10m, to sustainability causes.

Sebastian Siemiatkowski, Klarna’s chief executive and co-founder, said that the decision was part of a responsibility for the fintech sector to help solve global environmental issues.

It comes after Siemiatkowski told Reuters last month that Klarna may consider listing on the stock market without raising money from new shares, in what is known as a direct listing.

Siemiatkowski said at the time that listing via a merger with a special purpose acquisition company (Spac) was unlikely to be in its future, as “no one has yet convinced me about why that would be a preferential route”.

Klarna was among the firms facing scrutiny from UK regulators earlier this year following the publication of the Furman Review, which said there was a potential for consumer harm in the buy-now-pay-later business model.

The Treasury said on 2 February that fintech lenders would now be required to carry out affordability checks on customers and ensure that the vulnerable are treated fairly. Klarna welcomed the change.

Klarna did not name any of the new or existing investors that participated in this latest round, but previous backers include Silver Lake, Sequoia Capital, Singapore’s sovereign wealth fund GIC, Atomico, Visa, Ant Group and BlackRock. Rapper Snoop Dogg is also an investor, having appeared in a number of promotional campaigns for the company.

The firm has more than 250,000 retail partners for its services globally, including Ralph Lauren, ASOS, Etsy and Urban Outfitters. In 2020, Klarna’s volume and sales increased by more than 40% to surpass $53bn and $1bn respectively. 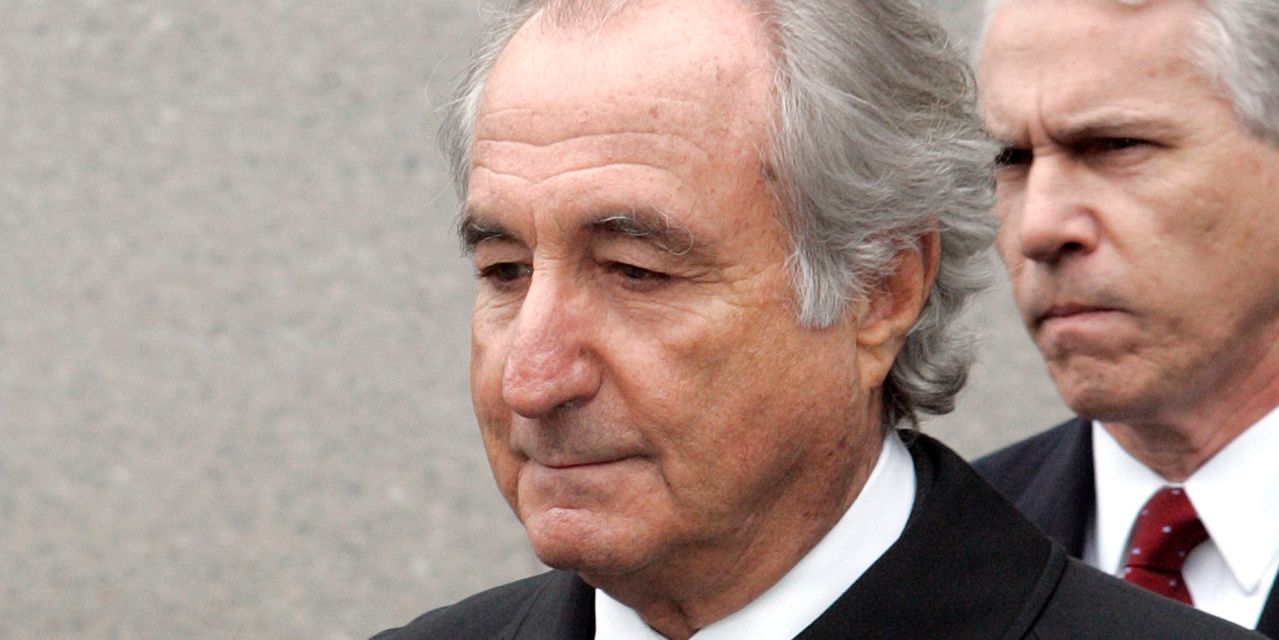 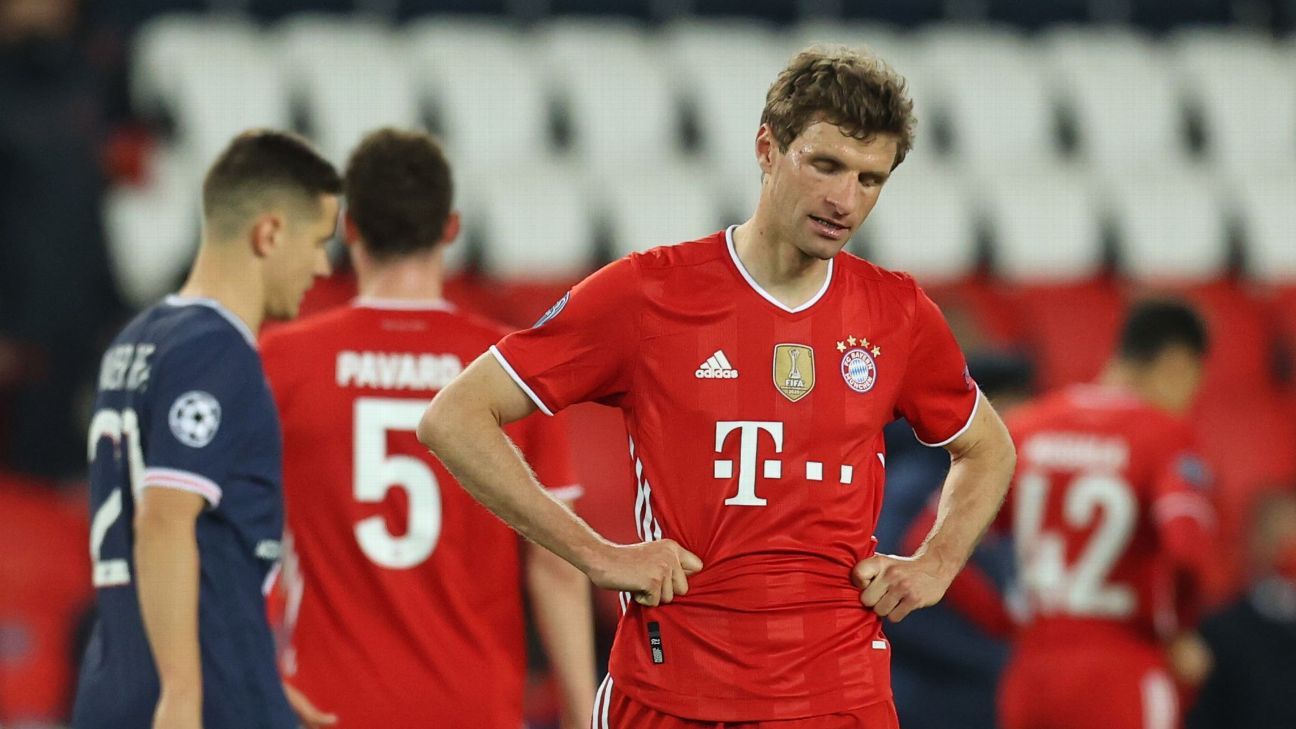 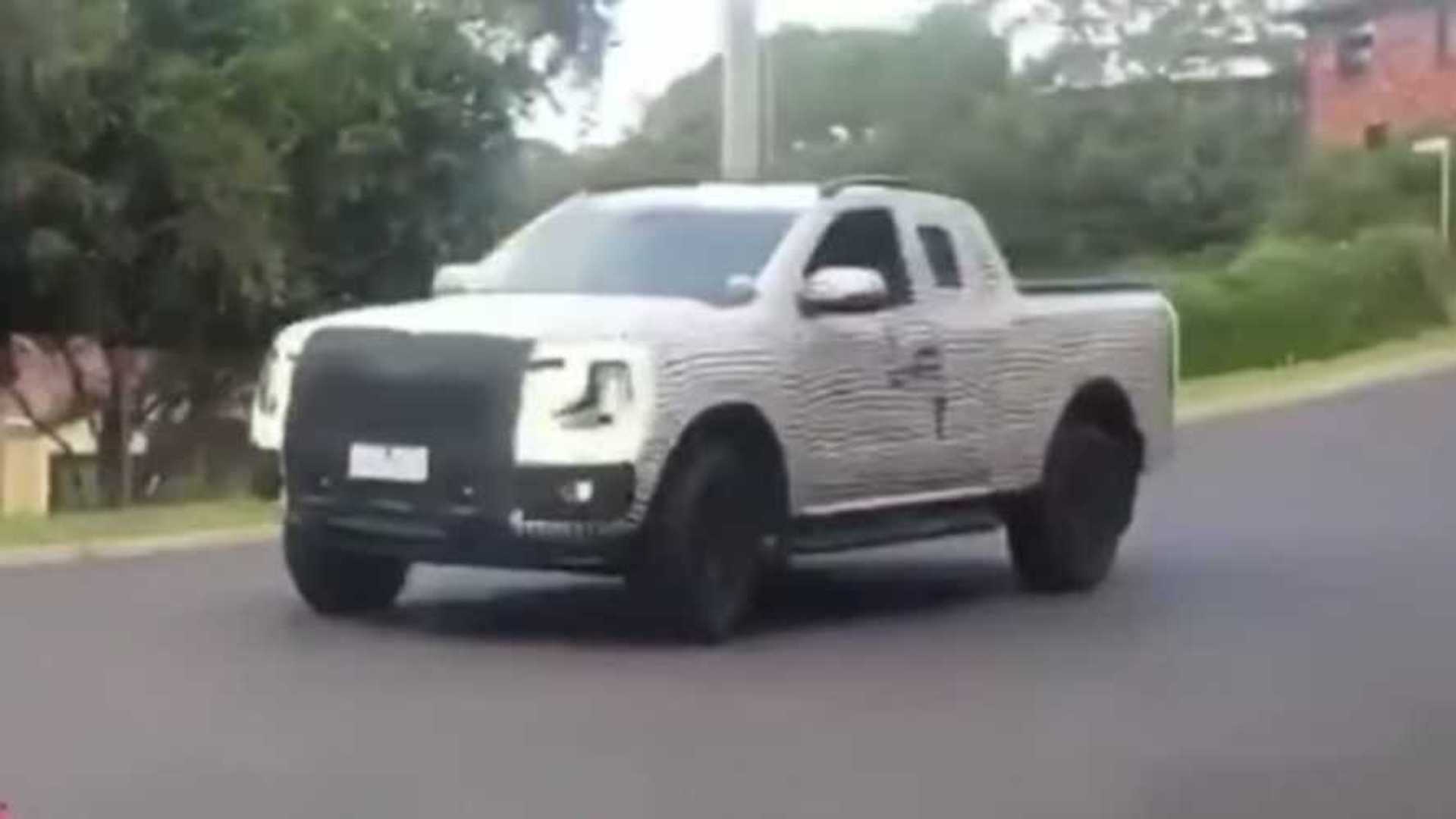