German regulator BaFin has slapped a ban on Greensill Bank for disposals and payments, and ordered it to close.

The Federal Financial Supervisory Authority – or BaFin – said on 3 March there is “imminent risk that the bank will become over-indebted” and ordered Greensill to be closed for business with customers. It has also prohibited the bank from taking further payments no intended to repay debt to Greensill Bank AG.

The move comes after BaFin’s special forensic audit unit found the bank “unable to provide evidence of the existence of receivables” in its balance sheet that it had purchased from the GFG Alliance Group.

“For this reason, BaFin has already taken extensive measures to secure the bank’s liquidity and to limit risks for Greensill Bank AG and has appointed a special representative for the bank,” BaFin said.

UK-based supply chain financier Greensill Capital, which is looking to sell some of its amid moves this week from major backers who froze funds connected to it, is the parent company of Greensill Bank AG, which is directly supervised by BaFin.

READ  How SoftBank-backed Greensill Capital ended up on the brink

“Greensill Bank AG describes itself as a refinancing institution for the Greensill Group and an investor in working capital solutions products developed by its British sister company Greensill Capital (UK) Ltd,” BaFin said.

It noted that the Greensill Group primarily acts as a global provider of short-term supply chain financing solutions for industrial companies.

The latest regulatory move comes as embattled SoftBank-backed Greensill Capital scrambled to maintain control of its operations as it sought to sell core parts of its business to Apollo Global Management, the Wall Street Journal reported.

Greensill Capital was founded in 2011 by Lex Greensill, a former Morgan Stanley and Citigroup banker. SoftBank Group’s giant Vision Fund initially gave his firm $1.5bn. At its height, the firm was valued at $4bn.

But things began to teeter from 1 March after backer Credit Suisse suspended $10bn in investments that held securities created by the financial startup.

Zurich-based GAM said it had taken the decision to wind down the GAM Greensill Supply Chain Finance fund “as a result of recent market developments and resulting media coverage related to supply chain finance”, FN reported.

Greensill Capital is also understood to be filing for insolvency in the UK this week, WSJ reported.

To contact the author of this story with feedback or news, email Penny Sukhraj 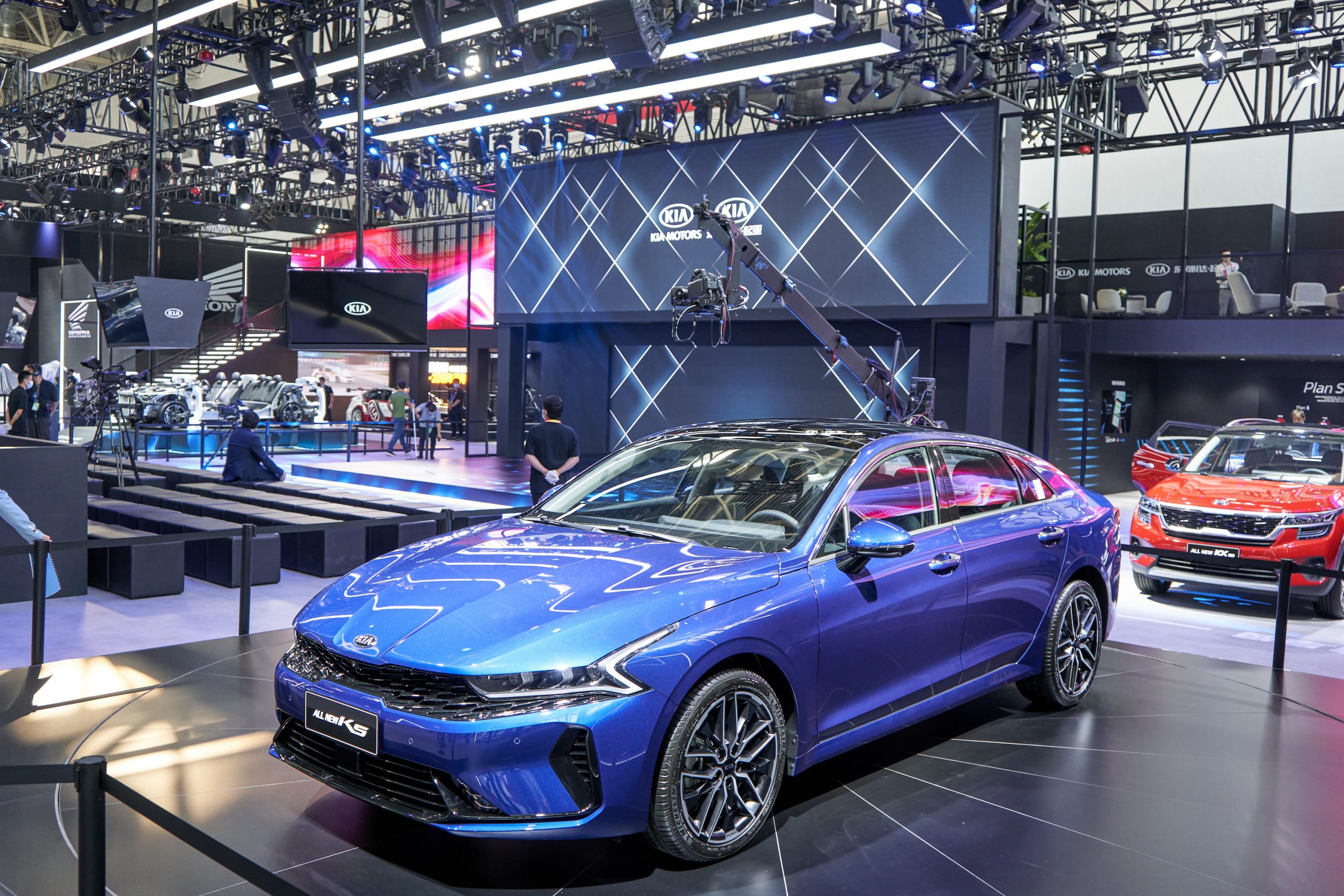 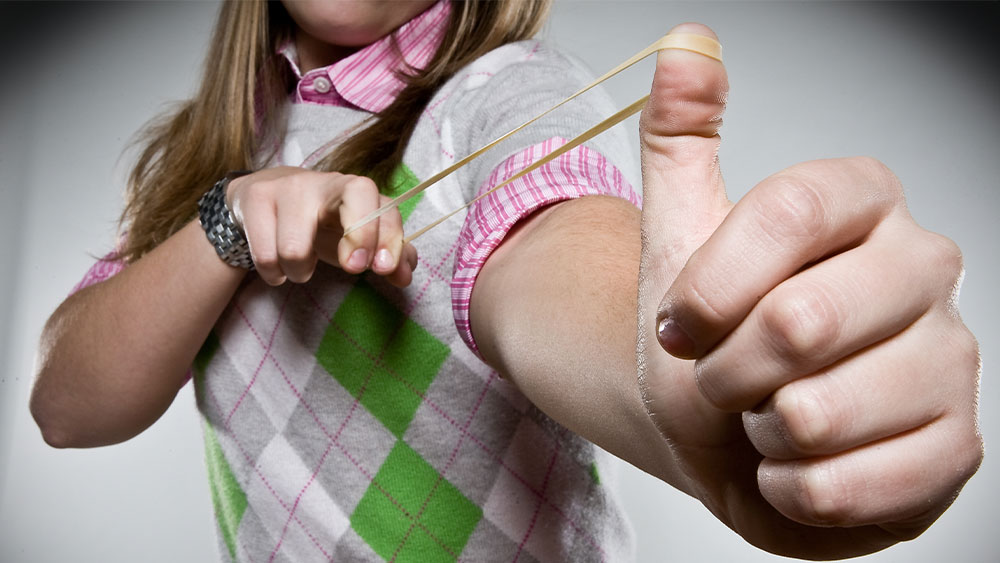 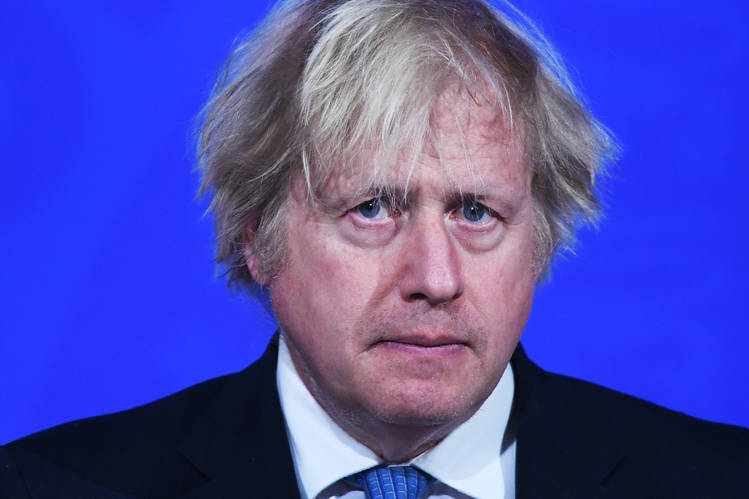 Labour’s Keir Starmer: ‘The Greensill scandal is just the tip of the iceberg’
6 mins ago