European market officials will analyse the risks of zero-commission stock trading apps such as Robinhood in the wake of the GameStop saga, and the lack of transparency they may provide to users.

European Securities and Markets Authority chair Steven Maijoor said the body had potential “concerns about the transparency of the fee structure” in commission-free stock trading, adding that “in particular, the role of online brokers’ business models in creating the recent surge in retail investor participation should be further investigated”.

Retail traders, encouraged by posts on social media forum Reddit, ploughed into GameStop and other heavily shorted stocks in January, causing share prices to become extremely inflated and volatile. Brokers such as Robinhood were forced to halt buy and sell orders temporarily amid mounting collateral requirements, and are now facing scrutiny from US regulators.

“We have observed the growing popularity of providers like Robinhood over the past 12 months, with the pandemic appearing to act as a catalyst for this increase in retail trading against the backdrop of further digitalisation and falling trading commissions in finance,” Maijoor said at a 23 February meeting of the European Parliament’s committee on economic and monetary affairs.

“The phenomenon of zero-commission trading needs to be looked at in more detail. To be sure, as such these lower costs for retail investors are a welcome development, given the importance of cost in determining the long-term performance of investors’ portfolios. However, there is no such thing as a free lunch.”

Maijoor said payments for order flow from third parties, such as market makers, “may substitute commissions that are otherwise paid by clients, and this creates conflicts of interest resulting in less transparency for retail clients”.

In December, Robinhood agreed to pay $65m in a settlement with the US Securities and Exchange Commission after a probe claimed it had historically failed to sufficiently disclose such business arrangements to its users.

READDigital brokerage Robinhood to pay $65m in settlement over US probe

The SEC said at the time that the lack of disclosure went against one of Robinhood’s main selling points of offering “commission-free” trading to customers. Due to the high payment for orders, its customers’ trades were allegedly often executed at inferior prices to other brokers, leading to users being deprived of around $34m over a three-year period.

“The practice of payment for order flow needs to be carefully assessed against the MiFID II requirements on conflict of interest, best execution and inducement,” Maijoor said.

ESMA noted “unprecedented price increases” for certain stocks in January, during which GameStop surged by 1745% and cinema chain AMC rose 839%. It worked with the SEC and the UK’s Financial Conduct Authority during this time to monitor investor behaviour.

The frenzy around GameStop led to a significant impact on US equity trading volumes, Maijoor said, adding that volumes in January 2021 were twice as high as during the extreme volatile period of March 2020 as the pandemic set in.

The meeting was also attended by European Commission director for financial markets Ugo Bassi, who said the body would “provide an assessment on how retail investors can be better protected in future from such speculative bubbles”. 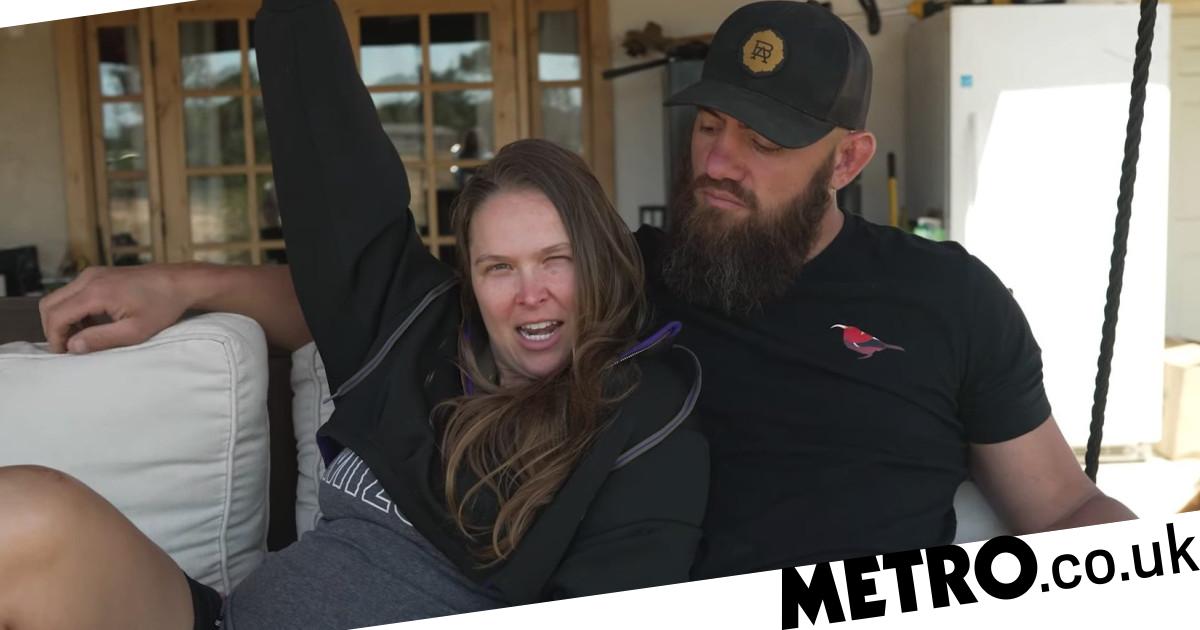 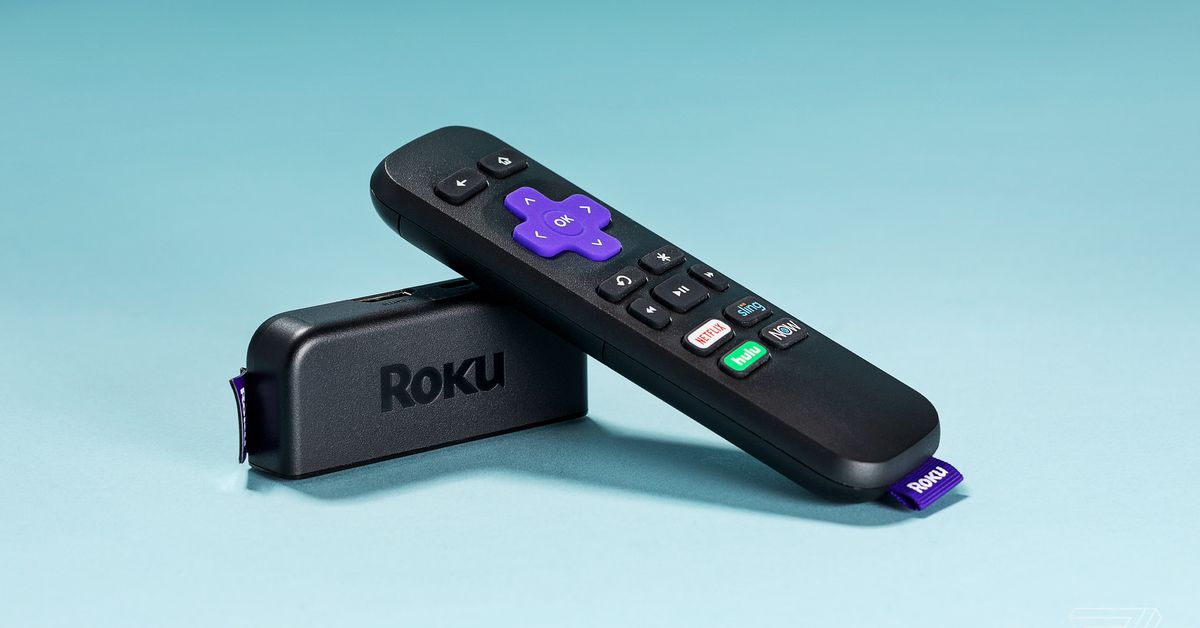 Roku’s Quibi content has a new, original name
2 mins ago 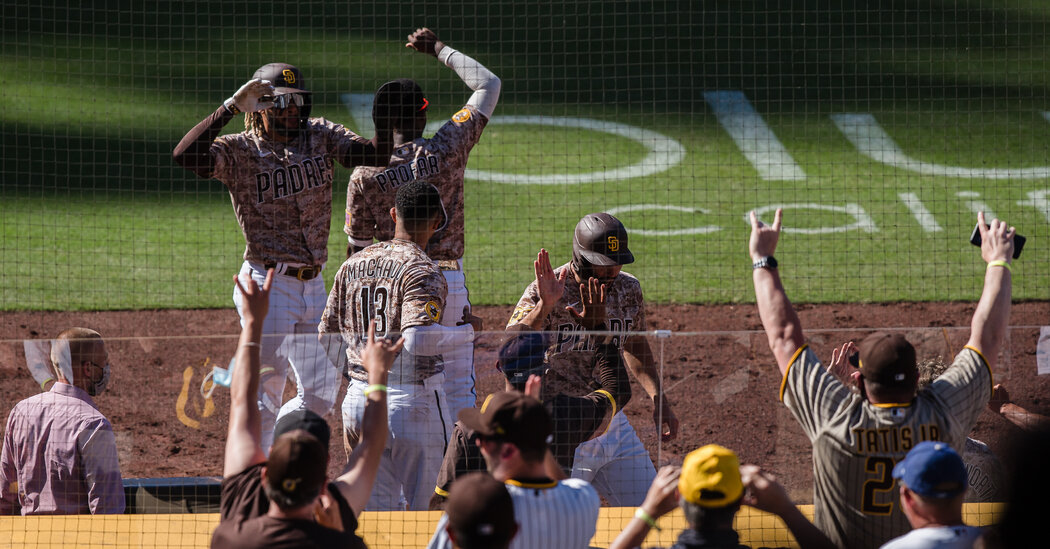 October Comes Early for Dodgers and Padres
4 mins ago 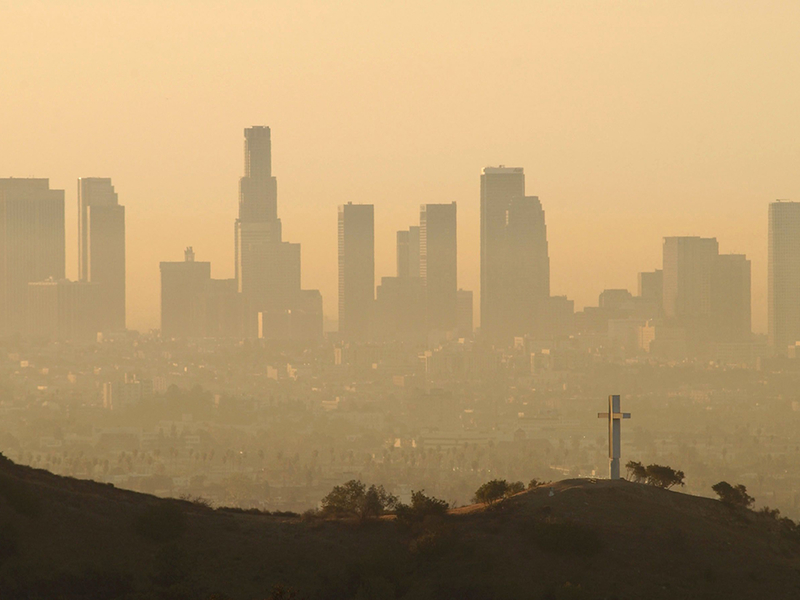 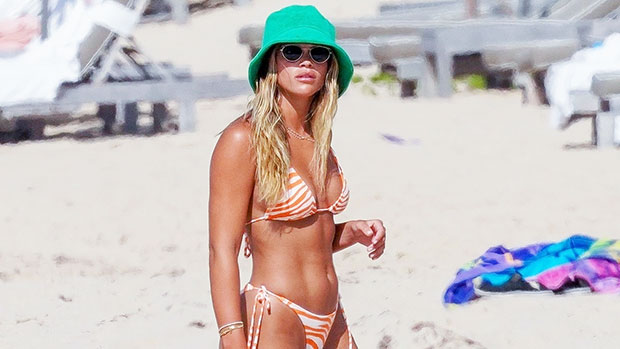