Credit Suisse has introduced a new model of working that will give “maximum flexibility” to its staff after a bank-wide survey revealed its happiest employees were those not spending all their time in the office.

The Swiss bank has launched a new flexible working model called the Way We Work initiative, it said in a statement.

The new scheme is being rolled out in Switzerland but will be implemented in other countries when Covid restrictions allow.

Employees will have to agree with their individual teams and line managers on how much time they want to spend in the office, the statement said, and the days they want to come in. The office will remain important for “face-to-face collaboration, social contact, and workplace discussions”, it said.

“As we prepare for a post-pandemic world, our aim is to become more flexible and agile when it comes to working arrangements,” André Helfenstein, CEO of Credit Suisse, Switzerland. “The Way We Work is our pioneering work model, giving employees greater flexibility and freedom of choice. As a modern employer, we want to play our part in further improving the work-life balance of our employees.”

Credit Suisse becomes the latest European bank to permanently implement flexible working for its employees, even as Wall Street rivals have called for staff to return to the office. UBS will allow employees to take a hybrid working arrangement, spending up to three days in the office, and expects around two-thirds of employees to be eligible. HSBC, Standard Chartered and Deutsche Bank have also rolled out new flexible working programmes.

Citigroup, which told its employees in March that the majority would work up to two days from home under its new hybrid working programme, has stood out among Wall Street investment banks for offering more flexible working arrangements. Its chief executive, Jane Fraser, and co-head of investment banking, Manolo Falco, said last week that they expected this approach to give them the edge on rivals in attracting talent.

Meanwhile, Goldman Sachs, JPMorgan and Morgan Stanley executives have all called for employees to start returning to the office, even if some flexibility is likely to be retained.

Credit Suisse polled 3,800 of its employees on their work preferences during the pandemic. It found those with the most flexible working arrangements were happiest and wanted to spend two-thirds of their time in a non-office location going forward. Productivity was also highest among these employees, it said. 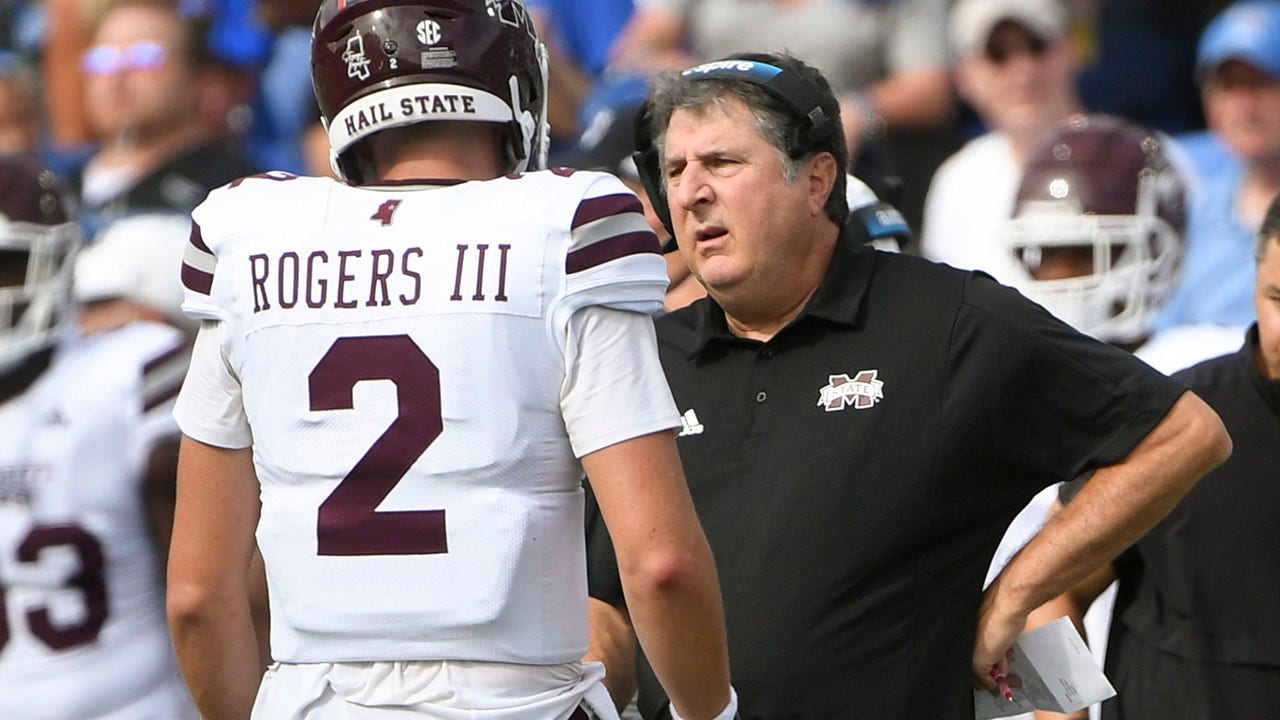 SEC officials under microscope after high-profile mistakes
3 seconds ago

Inside Kourtney Kardashian, Megan Fox’s Friendship: ‘It Spices Things Up’
21 mins ago