Credit Suisse is offering pay rises of up to 30% to retain senior dealmakers who have been offered new jobs by rivals, as the Swiss bank works to stem an exodus of bankers amid a red hot hiring market.

The Swiss bank is facing pressure to keep hold of some of its most senior bankers as rivals circle talent in the aftermath of the twin crises of Archegos Capital’s collapse, which cost Credit Suisse $5.5bn, and its links to trade finance firm Greensill Capital.

The bank has offered pay rises to some dealmakers looking to depart, often coupled with an increase in responsibility, according to conversations with six senior dealmakers and headhunters.

One senior banker said the bank equalled a 30% pay rise from a rival in a bid to retain them, another departure in the mid-ranks of its advisory business said that they had been offered double their current compensation by their new employer and that Credit Suisse had matched it. Another recent departure said that the Swiss bank is proactively offering pay rises “at all levels” including juniors in order to retain dealmakers.

“They are matching or improving on offers,” said one senior dealmaker at the bank. “It’s a difficult position — Credit Suisse might be easier to poach from than others right now, but there’s a huge appetite to hire senior bankers across the street and all banks are facing retention issues.”

Credit Suisse has already offered retention bonuses to a select number of senior dealmakers in order to stem exits, Financial News reported, which were rolled out in July.

The bank has lost around 30 senior dealmakers globally, according to reports. While the exits were largely in the US at first, European-based dealmaker departures have picked up in recent weeks.

Matias Brechner, a senior banker in its financial sponsors team, is set to join Citigroup as head of M&A in its alternative asset managers unit, Financial News reported. Max Mesny, a senior financial institutions banker is leaving to join Perella Weinberg, while its co-head of telecoms media and technology banking in the region, Laurence van Lancker, is also departing, Bloomberg reported.

Other senior exits include Armando Rubio-Alvarez, its head of financial institutions in Europe, the Middle East and Africa, along with five other members of the team, to Jefferies, and Stephane Gruffat, a two-decade Credit Suisse veteran who joined Deutsche Bank as co-head of equity capital markets and head of equity syndicate for Emea in May.

One dealmaker said that many senior investment bankers at Credit Suisse had been left unimpressed by an internal presentation by new chairman Antonio Horta-Osorio in which he described the unit as “ancillary” to its wealth management business. Horta-Osorio is expected to unveil a new strategy in November. “In investment banking, particularly now, that’s a long time to wait and see,” said the dealmaker.

One senior banker said that despite the focus on exits at Credit Suisse, internal stats showed attrition was “in line with previous years” and that departures were more reflective of a hot job market. Across the bank, staff departures at Credit Suisse were “no worse than peers”, according to a June note from Citigroup analysts, which looked at job postings across major investment banks.

Credit Suisse’s investment banking unit posted a 70% increase in revenues to CHF3.5bn in the first quarter of 2021 amid record dealflow. This helped cushion the impact of the Archegos hit, but the bank still fell to a pre-tax loss of CHF757m in the first three months of the year.

Recent recruits include former Morgan Stanley banker Kyle Berry within its industrials team, Joe Bishay from Bank of America in leveraged finance, and Johan Dubbeldeman in its Dutch M&A team. 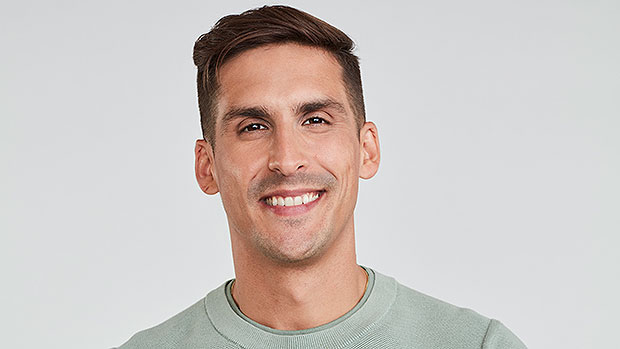 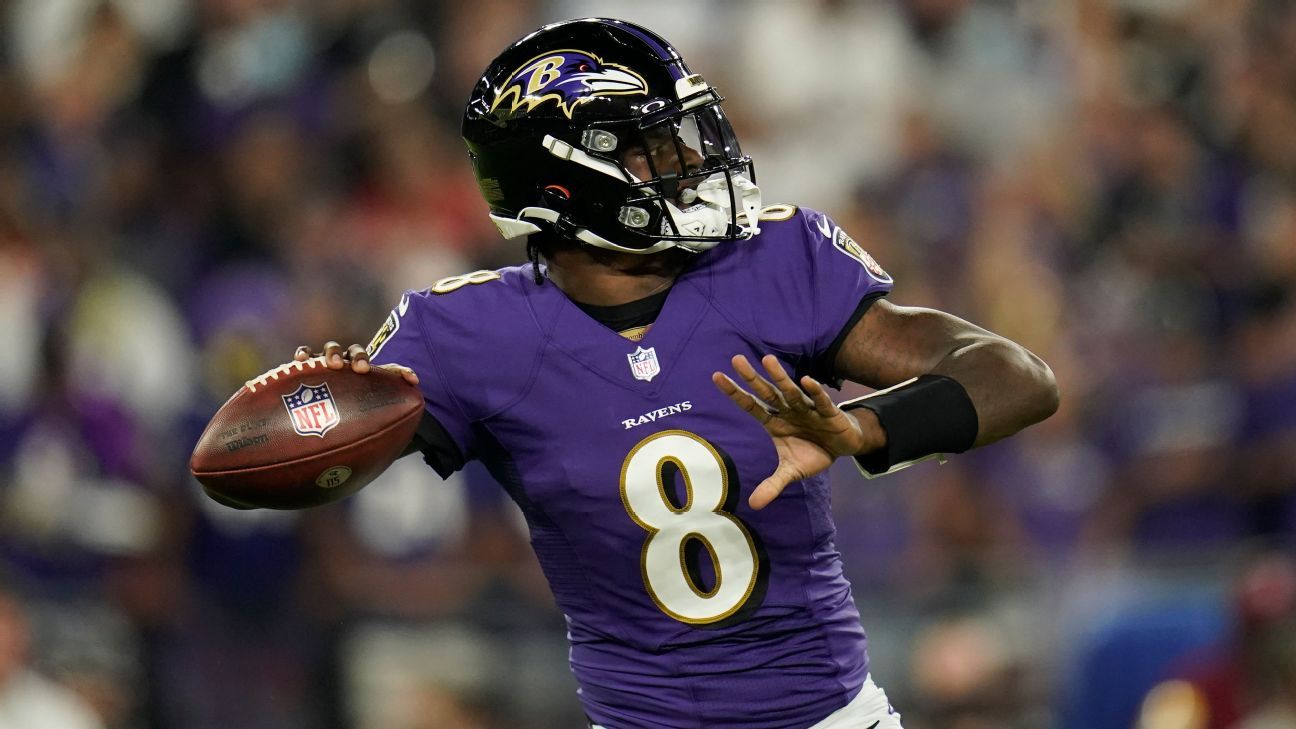 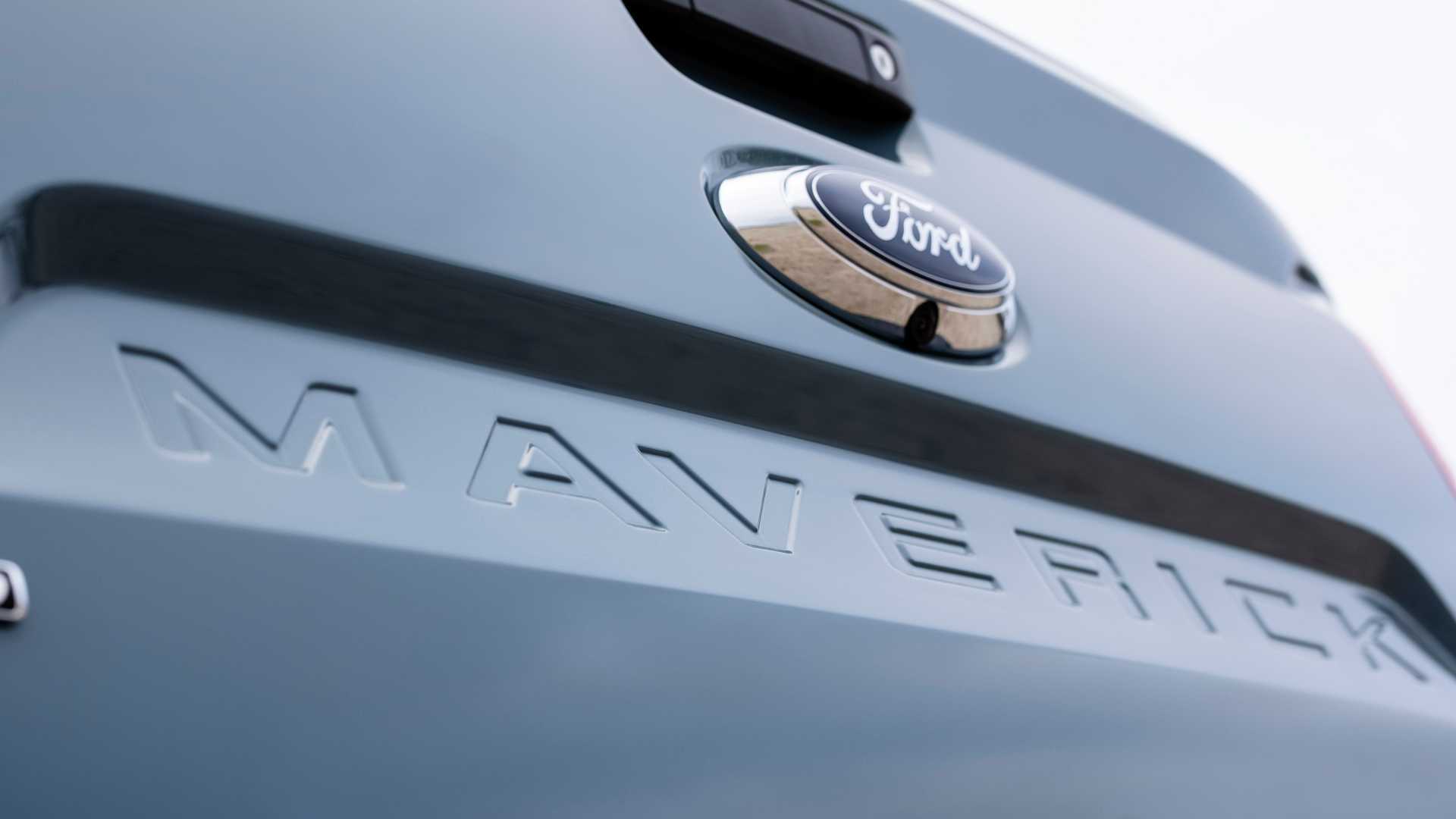