Zhang Hongchun worries that his 10-year-old daughter isn’t getting enough sleep. Between school, homework and after-school guitar, clarinet and calligraphy practice, most nights she doesn’t get to bed before 11. Some of her classmates keep going until midnight.

“Everyone wants to follow suit,” Mr. Zhang said. “No one wants to lose at the starting line.”

In China, the competitive pursuit of education — and the better life it promises — is relentless. So are the financial pressures it adds to families already dealing with climbing house prices, caring for aging parents and costly health care.

The burden of this pursuit has caught the attention of officials who want couples to have more children. China’s ruling Communist Party has tried to slow the education treadmill. It has banned homework, curbed livestreaming hours of online tutors and created more coveted slots at top universities.

Last week, it tried something bigger: barring private companies that offer after-school tutoring and targeting China’s $100 billion for-profit test-prep industry. The first limits are set to take place during the coming year, to be carried out by local governments.

The move, which will require companies that offer curriculum tutoring to register as nonprofits, is aimed at making life easier for parents who are overwhelmed by the financial pressures of educating their children. Yet parents and experts are skeptical it will work. The wealthy, they point out, will simply hire expensive private tutors, making education even more competitive and ultimately widening China’s yawning wealth gap.

For Mr. Zhang, who sells chemistry lab equipment in the southern Chinese city of Kunming, banning after-school tutoring does little to address his broader concerns. “As long as there is competition, parents will still have their anxiety,” he said.

Beijing’s crackdown on private education is a new facet of its campaign to toughen regulation on corporate China, an effort driven in part by the party’s desire to show its most powerful technology giants who is boss.

Regulators have slammed the industry for being “hijacked by capital.” China’s top leader, Xi Jinping, has attacked it as a “malady,” and said parents faced a dilemma in balancing the health and happiness of their children with the demands of a competitive system, which is too focused on testing and scores.

The education overhaul is also part of the country’s effort to encourage an overwhelmingly reluctant population to have bigger families and address a looming demographic crisis. In May, China changed its two-child policy to allow married couples to have three children. It promised to increase maternity leave and ease workplace pressures.

Tackling soaring education costs is seen as the latest sweetener. But Mr. Zhang said having a second child was out of the question for him and his wife because of the time, energy and financial resources that China’s test-score-obsessed culture has placed on them.

Parental focus on education in China can sometimes make American helicopter parenting seem quaint. Exam preparation courses begin in kindergarten. Young children are enrolled in “early M.B.A.” courses. No expense is spared, whether the family is rich or poor.

“Everyone is pushed into this vicious cycle. You spend what you can on education,” said Siqi Tu, a postdoctoral research fellow at the Max Planck Institute for the Study of Religious and Ethnic Diversity in Göttingen, Germany. For Chinese students hoping to get a spot at a prestigious university, everything hinges on the gaokao, a single exam that many children are primed for before they even learn how to write.

“If this criteria for selecting students doesn’t change, it’s hard to change specific practices,” said Ms. Tu, whose research is focused on wealth and education in China. Parents often describe being pressured into finding tutors who will teach their children next year’s curriculum well before the semester begins, she said.

Much of the competition comes from a culture of parenting known colloquially in China as “chicken parenting,” which refers to the obsessive involvement of parents in their children’s lives and education. The term “jiwa” or “chicken baby” has trended on Chinese social media in recent days.

Officials have blamed private educators for preying on parents’ fears associated with the jiwa culture. While banning tutoring services is meant to eliminate some of the anxiety, parents said the new rule would simply create new pressures, especially for families that depended on the after-school programs for child care.

“After-school tutoring was expensive, but at least it was a solution. Now China has taken away an easy solution for parents without changing the problem,” said Lenora Chu, the author of “Little Soldiers: An American Boy, a Chinese School, and the Global Race to Achieve.” In her book, Ms. Chu wrote about her experience putting her toddler son through China’s education system and recounted how her son’s friend was enrolled in “early M.B.A.” classes.

“If you don’t have the money or the means or the know-how, what are you left with?” she said. “Why would this compel you to have another child? No way.”

The new regulation has created some confusion for many small after-school businesses that are unsure if it will affect them. Others wondered how the rules would be enforced.

Jasmine Zhang, the school master at an English training school in southern China, said she hadn’t heard from local officials about the new rules. She said she hoped that rather than shutting institutions down, the government would provide more guidance on how to run programs like hers, which provide educators with jobs.

“We pay our teachers social insurance,” Ms. Zhang said. “If we are ordered to close suddenly, we still have to pay rent and salaries.”

While she waits to learn more about the new rules, some for-profit educators outside China see an opportunity.

“Now students will come to people like us,” said Kevin Ferrone, an academic dean at Crimson Global Academy, an online school. “The industry is going to shift to online, and payments will be made through foreign payment systems” to evade the new rules, he said.

For now, the industry is facing an existential crisis. Companies like Koolearn Technology, which provides online classes and test-preparation courses, have said the rules will have a direct and devastating impact on their business models. Analysts have questioned whether they can survive.

Global investors who once flooded publicly listed Chinese education companies ran for the exits last week, knocking tens of billions off the industry in recent days.

Scott Yang, who lives in the eastern city of Wenzhou, wondered if his 8-year-old son’s after-school program would continue next semester. He has already paid the tuition, and he and his wife depend on the program for child care. Each day, someone picks up his son from school and takes him to a facility for courses in table tennis, recreational mathematics, calligraphy and building with Legos.

Banning after-school classes will allow only families that can afford private tutors to give their children an edge, Mr. Yang said. Instead of alleviating any burden, the ban will add to it.

“It makes it harder,” he said, “for kids of poor families to succeed.”

Do doctors treat pain differently based on their patients’ race? Study shows physicians dispensed opioids for back pain more frequently to their white patients than to their patients of color
11 seconds ago

The Ram 3500’s Maintenance Costs Might Drive You Away | MotorBiscuit 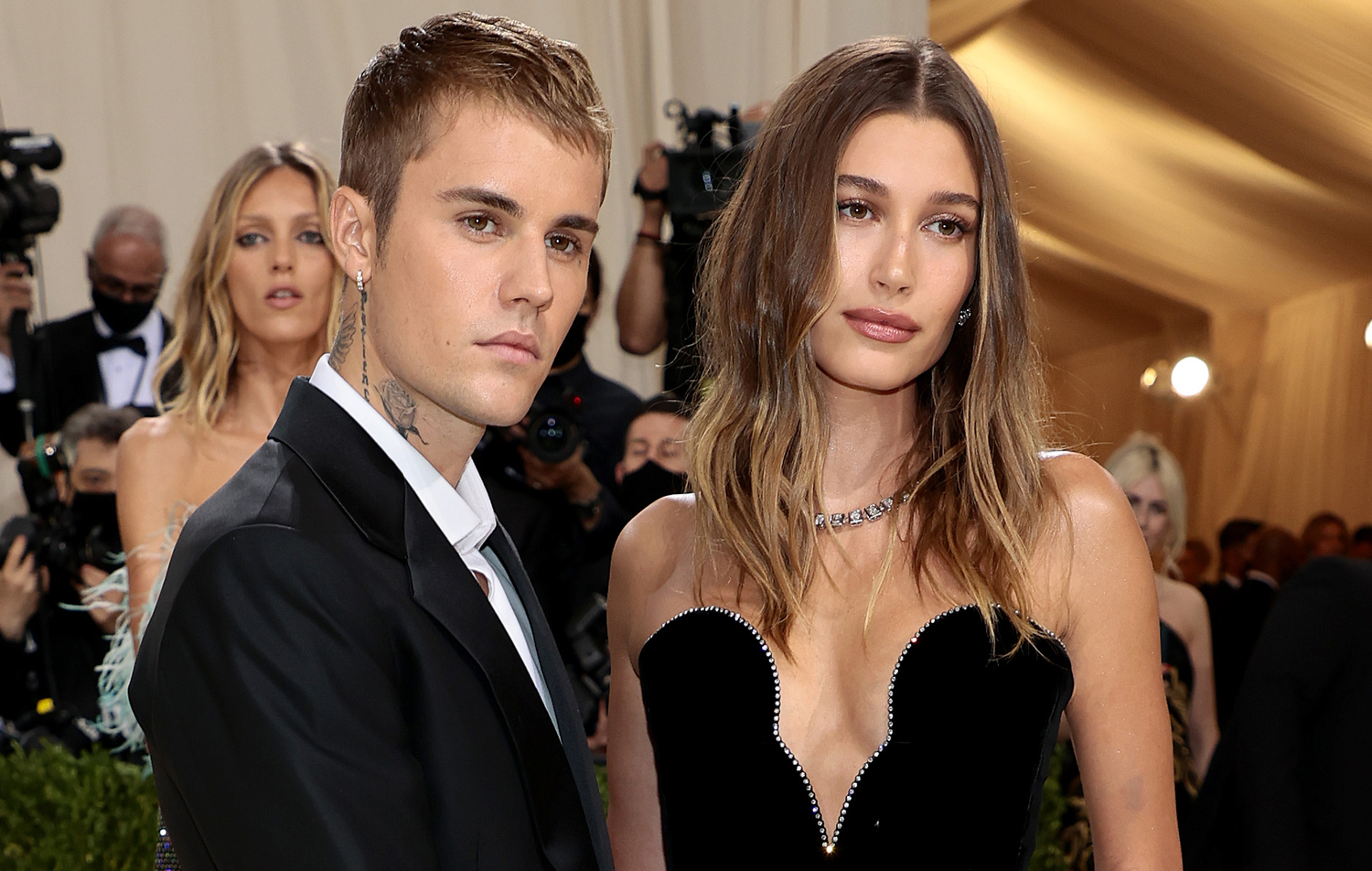 Hailey Bieber Shoots Down a ‘Big, Fat’ Rumor About Her & Husband Justin Bieber
8 mins ago