BlackRock, the world’s largest asset manager, has acquired climate change modelling technology from an independent consultancy to integrate into its Aladdin platform.

BlackRock, which oversees $9tn in assets, has bought the technology from Baringa Partners to develop climate risk models used across Aladdin Climate, which provides climate analytics for clients such as large investors and banks.

Aladdin Climate is offered through BlackRock’s Aladdin platform, and is used by the asset manager’s financial markets advisory group to provide sustainability advisory services to clients. It measures the impact of physical risks like extreme weather events and other risks such as policy changes, new technology, and energy supply.

It does this at both financial instrument and portfolio levels.

Baringa will use Aladdin Climate’s capabilities as part of its work advising financial services clients, governments, regulatory bodies and others on climate risk and developing net zero strategies.

Baringa advises firms with more than $15tn of assets, and counts Legal & General Investment Management, BNP Paribas and Standard Chartered among its clients.

“Through this partnership with Baringa, we are raising the industry bar for climate analytics and risk management tools, so clients can build and customise more sustainable portfolios.

“The integration of Baringa’s models and the ongoing collaboration between our firms will enhance Aladdin Climate’s capabilities, helping our clients understand transition risks in more sectors and regions than ever before.”

The partnership comes amid growing investor interest in greener investments, with global sustainable assets swelling to more than $2.3tn during the first quarter of this year.

Governments and companies across the world have also announced commitments to meet net-zero targets, although some large investors and climate campaigners want them to go further.

Last week a group of more than 400 influential investors, including Fidelity International, State Street, Amundi and Schroders called on the world’s most powerful nations to “raise ambition and accelerate action” to tackle the climate crisis.

Colin Preston, global head of climate solutions at Baringa, said: “Climate change is the number one challenge and opportunity of our generation.

“The integration of Baringa’s climate change scenario model into BlackRock’s Aladdin platform will inform the reallocation of capital across the global economy, accelerating the transition to net zero.”

Earlier this year BlackRock chief executive Larry Fink wrote to the bosses of some of the world’s largest companies, urging them to take the threat of climate change more seriously and demanding they disclose how they intend to transition to a net zero economy.

In particular, the asset manager told companies its expects them to disclose scope 1 and scope 2 emissions — those which originate directly from a company, or indirectly from the consumption of electricity or gas.

It also wants companies in carbon-intensive industries to report scope 3 emissions, which include areas such as business travel, transportation or waste disposal.

However, BlackRock has also found itself becoming a target for climate change campaigners, with a February report singling out the asset manager for having more than $84bn invested in the global coal industry. 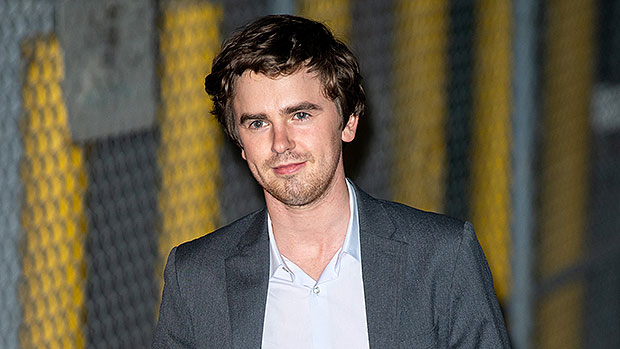 Could Messi’s partnership with Neymar, Mbappe hinder PSG?
9 mins ago