Hedge-fund billionaire William Ackman says music comes just under food and water in the hierarchy of needs, but music is worth an investment because it pays royalties.

In a presentation on 23 June to lay out his rationale for spending $4bn to purchase 10% of Universal Music Group, Ackman and his colleagues at Pershing Square Tontine Holdings spelled out a bullish case for the music industry that relies heavily on the growth potential for music streaming around the globe. He also said music is the least expensive form of entertainment — 60 million songs that can be heard anywhere by anyone while doing anything.

Over a two-hour webcast, Ackman pronounced music a better streaming business than video, drew comparisons to the software industry and held up Universal chief executive Lucian Grainge among the greatest CEOs of all time, akin to Walt Disney and Steve Jobs.

“If you own UMG you own a royalty on people listening to music,” Ackman said, noting that Universal’s ownership of one-third of all recorded music gives it leverage in the streaming market. “I can’t think of an asset I’m more confident in being consumed over time.”

Pershing executives said the firm would have bought an even larger stake in Universal, even half the company, but Universal’s parent, French media conglomerate Vivendi SE, which is spinning off Universal Music Group this fall, had tax reasons for limiting the stake size.

“You need food and water to live but music comes next,” Ackman said, adding that “you can’t license IP [intellectual property] from food and water.”

The proliferation of smartphones throughout the world is still blooming, Pershing executives said, adding that the firm expects that by 2030 penetration of paid streaming subscriptions around the world will reach 30%, up from 11% in 2019.

Pershing executives said they expect mass distribution of music by streaming services from Spotify Technology, Apple, Amazon.com, Alphabet’s Google and others — who are shouldering the costs of getting new customers — to drive music streaming to less developed markets.

Specifically in China, Ackman said that Universal Music Group’s other strategic shareholder, Chinese internet conglomerate Tencent Holdings will be a critical factor. Thus far, Tencent has increased its paid music-streaming subscribers to 9% in 2020, from 2% in 2016, Pershing executives noted.

Still, some investors say that the highest-paying markets for music streaming are reaching a plateau in their growth and that the newer subscriptions are coming from markets with lower pricing power. Pershing executives said they expect global average revenue per streaming user to remain flat over the next decade as price increases in some markets are offset by faster adoption in emerging markets.

After a 15-year decline amid rampant online piracy, the music business’s fortunes started to turn around in 2016, when the growth from streaming services began to outweigh dropping CD and digital download sales. Streaming now accounts for more than 80% of recorded-music revenue in the US and more than 60% globally. Without having to manufacture and distribute as many physical products, companies like Universal have also become more profitable,  Ackman said.

Thanks to streaming, music has become a more attractive proposition for the everyday consumer as well, he said. For roughly the cost of a single CD each month, or listening to intermittent advertising, a listener can have unlimited access to virtually all the music in the world. Pershing estimates that it costs 10 cents a listening hour for a consumer to stream music, where playing videogames is five times as expensive. Watching a show is eight times pricier, given the cost of video-streaming services, executives said.

Unlike video, consumers can listen while doing other things, and they tend to listen to a song over and over instead of one time, as viewers of shows tend to do. Meanwhile, each music streaming provider needs to license all the music that matters — a significant chunk of which belongs to Universal — whereas video providers need just a critical mass to attract subscribers.

Owning music, Ackman said, is unique as it gives you a lifetime recurring revenue stream. Because of streaming, the music industry is less of a hit-driven, one-time transaction business, and has transformed into something like a monthly annuity-like, revenue-stream business.

“The best analogy we can make here is what’s happened to software, and some of most highly valued companies in the world are software companies,” said Ackman, explaining that at first consumers purchased software as a physical object, then they downloaded it, and now they subscribe. It behaves like an annuity for the software company.

“I’m confident in 25 years, 50 years, 100 years Universal will be very high on the list of great companies,” he said.

Music has also proved to be recession-proof. “A pandemic is about the worst thing that can happen in music,” said Ackman, pointing to the shutdown of live entertainment and retail. “The company grew 5% in that environment.”

Ackman’s investment applies a valuation for Universal of €35bn, the equivalent of about $42bn, which could inform its spinoff by Vivendi into a public company, expected at the end of September. When Tencent doubled its stake in Universal last year, the transaction valued Universal Music group at €30bn.

Pointing to Universal’s lack of debt and its predictable, free-cash-flow generating business, Ackman said Universal “checked every box.” He also said his grandfather’s songs were owned by Universal, and the first record he purchased was by Sting.

“I was a bit like a dog that grabbed the bumper of the car and wouldn’t let go,” he said.

Corrections & Amplifications
William Ackman’s investment applies a valuation for Universal of €35 billion, the equivalent of about $42 billion. An earlier version of this article incorrectly said $42 million. (Corrected on June 23.)

This article was published by Dow Jones Newswire

Chevy Silverado vs. GMC Sierra: Which Truck Is Cheaper to Insure? | MotorBiscuit
5 mins ago

Diddy Disses Jermaine Dupri’s Music In Unofficial Verzuz On IG Live: ‘I Had More Number Ones’
8 mins ago 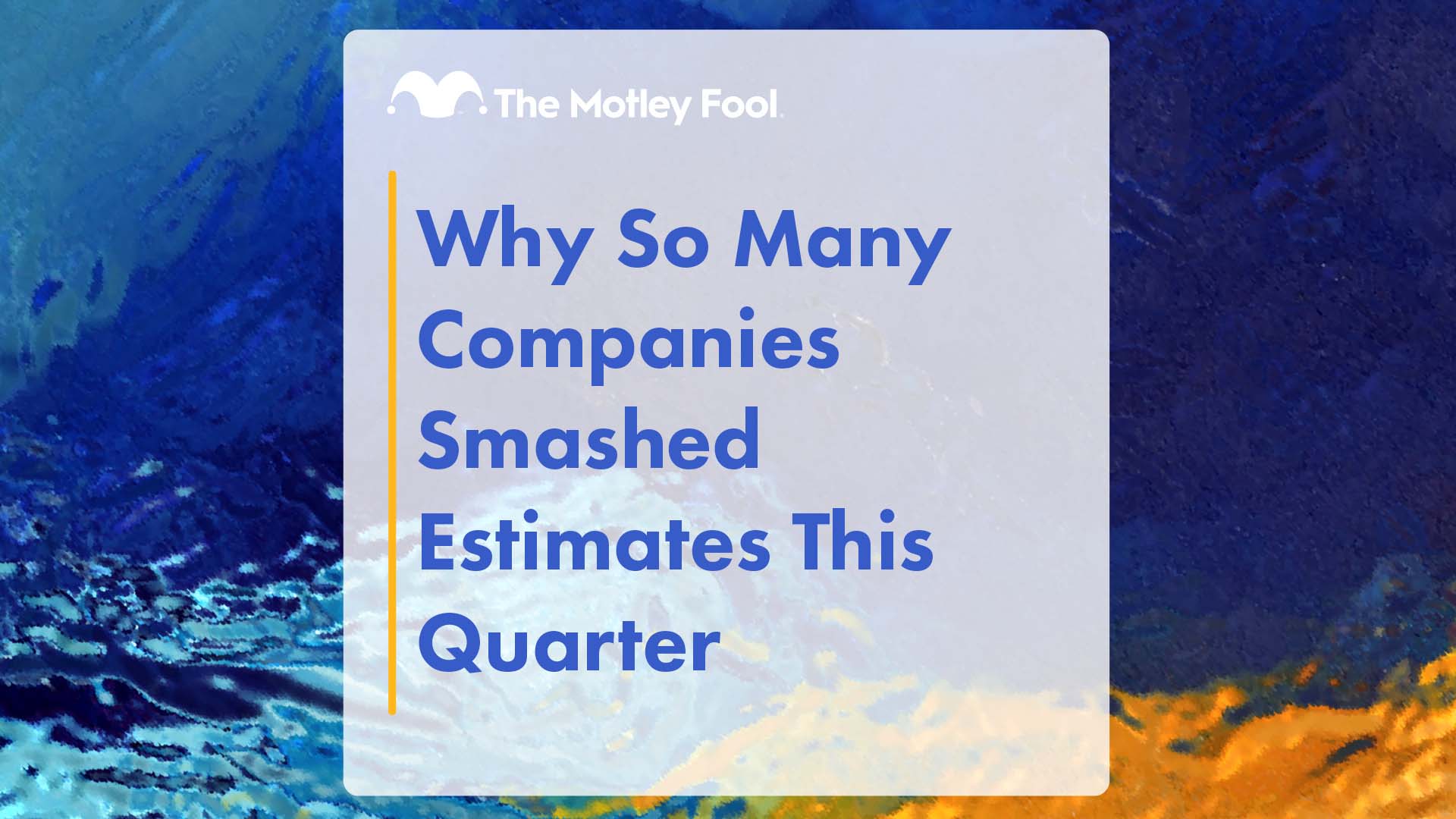