(Bloomberg) — Senate Democrats passed the latest version of the $1.9 trillion stimulus bill after a more than 24-hour voting session that included the longest single vote in the chamber’s history.

The plan includes a wave of new spending, an extension of jobless benefits, another round of direct household payments, money for state and local governments and an expansion of vaccinations and virus-testing programs including a national vaccine distribution program for all residents regardless of immigration status.

The House is scheduled to vote Tuesday on the Senate’s version and must pass it before it can go to President Joe Biden for his signature. Democrats are seeking to enact the legislation before unemployment benefits expire on March 14.

The legislation would rival the $2 trillion March 2020 Cares Act in size and scope and follow a $900 billion December relief package. After this bill, lawmakers plan to begin work on a longer-term economic recovery plan in coming weeks, aimed at job creation, infrastructure investment and development goals such as climate change.

The legislation would send a third round of stimulus payments — this time at $1,400 per eligible individual. Singles earning up to $75,000 will get the full amount, with the payments phasing out completely by $80,000 in income. Couples making up to $150,000 will get $2,800 — $1,400 per person — with the payments declining at higher incomes and zeroing out altogether at $160,000. Children and adult dependents in those households are also eligible for $1,400 payments.

The plan would also allow residents who are married to undocumented residents to receive stimulus payments; they were barred in prior rounds.

The legislation includes $160 billion for vaccine and testing programs to help stop the virus’s spread and ultimately end the pandemic. The plan includes money to create a national vaccine distribution program that would offer free shots to all U.S. residents regardless of immigration status.

Senate Democrats included more than $360 billion in aid for state, local and territorial governments, including $10 billion that Senate Majority Leader Chuck Schumer added to the final moments before the bill passed. Democrats for months have pushed for more money to help state and local governments that have faced higher costs and lower tax revenue during the pandemic. States and cities warn they’ll be forced to make deep cuts to public health, safety and education programs without more funding, because they can’t borrow money in the way the federal government can. Many Republicans chafed at more money for local governments, saying it amounts to a bailout for mismanaged budgets.

The Senate-passed version of the bill also includes other last-minute additions of $10 billion for critical infrastructure, including broadband internet, and $8.5 billion for rural hospitals.

The legislation would extend supplemental unemployment benefits that are scheduled to run out March 14. The bill extends the weekly federal benefit of $300 a week through Sept. 6. That was a last-minute compromise to appease centrist Democrat Senator Joe Manchin of West Virginia. Manchin who was concerned that previous versions of the bill, that called for higher payments or a longer extension, were too costly.

The package also extends benefits for self-employed individuals and gig workers, along with those who have exhausted their regular jobless benefits. It also includes tax relief on the first $10,200 in unemployment payments for workers in households earning up to $150,000 a year. The change will prevent many people from receiving surprise IRS bills this spring.

A late addition to the legislation would cover 100% of the costs of continuing health insurance through September for laid-off workers. The House version of the bill would subsidize 85% of premiums for individuals eligible for so-called COBRA coverage in employer health plans.

The plan would provide paid-leave benefits of as much as $1,400 per week and tax credits for employers with fewer than 500 employees to reimburse them for the cost of the sick time. The bill does not mandate that employers offer paid leave.

The bill would expand tax credits for low- and middle- income families and make them refundable for 2021. It would also expand the child tax credit to $3,000 from $2,000 for each child aged 6 to 17. Children 5 and younger would be eligible for $3,600. The tax credits would be sent to households monthly starting in July.

The bill also includes $25 billion for a stabilization fund to help open child-care centers and $15 billion in grants to support essential workers in meeting childcare costs.

The plan is also calling for $170 billion to help schools open — something Democrats have argued would allow many parents, especially women, to rejoin the labor force after they dropped out to care for children learning at home.

About $130 billion of that would go to K-12 schools to help them hire additional staff to reduce class size, modify spaces and purchase resources to help meet students’ academic and mental health needs. The plan would also direct $40 billion to colleges and universities. The plan includes a last-minute amendment that would require schools receiving funds to submit plans within 30 days about how they plan to safely re-open.

The legislation would extend the eviction and foreclosure moratorium through September. It would also provide $45 billion to help low-income households who have lost jobs pay rent, mortgages and utility bills. The plan would also provide $5 billion to states and localities to offer emergency housing for families facing homelessness.

The bill allocates $14 billion for eligible airlines and $1 billion for contractors to the air carriers to extend a payroll support program set to run out on March 31. The legislation also includes $8 billion for airports to make changes to facilities or personnel to prevent the spread of Covid-19.

The legislation includes $25 billion to help restaurants struggling from pandemic lockdowns and closures and $1.25 billion for venue operators. The bill also includes $15 billion for targeted Economic Injury Disaster Loans and an additional $7.25 billion for forgivable loans in the Paycheck Protection Program. 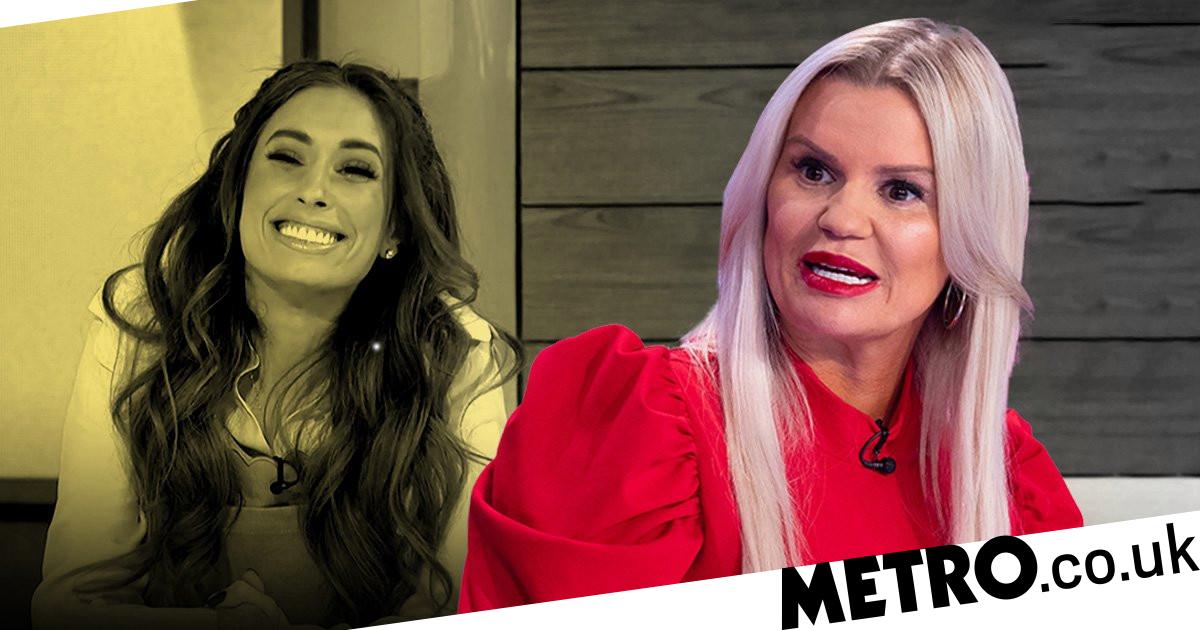 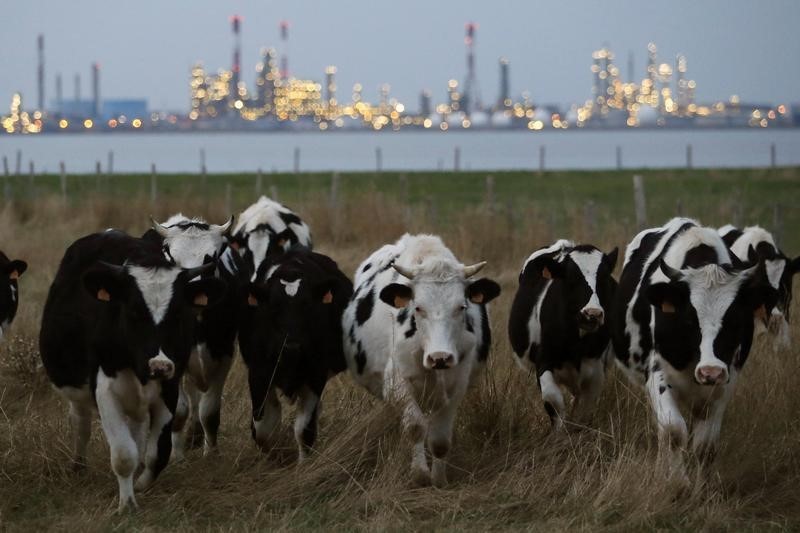 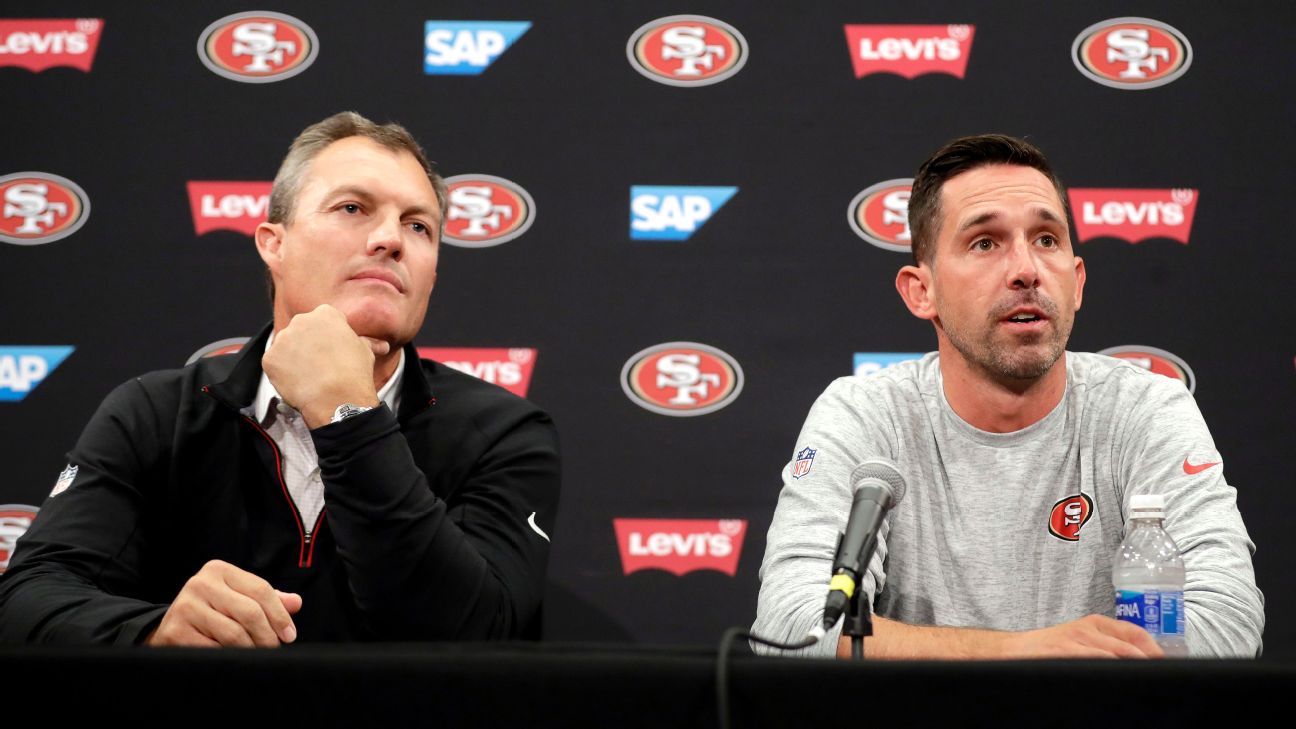